Get Lost in Alleys Around the World (Sponsored) 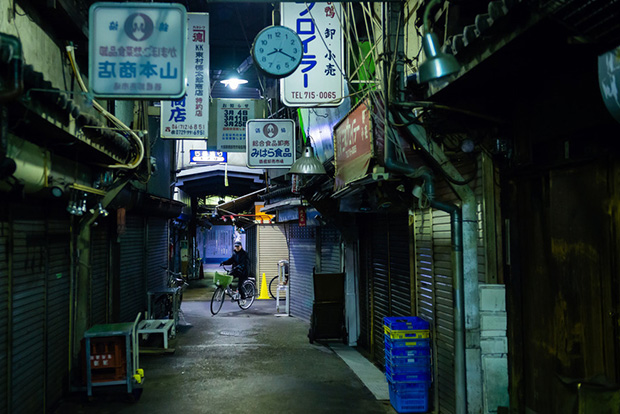 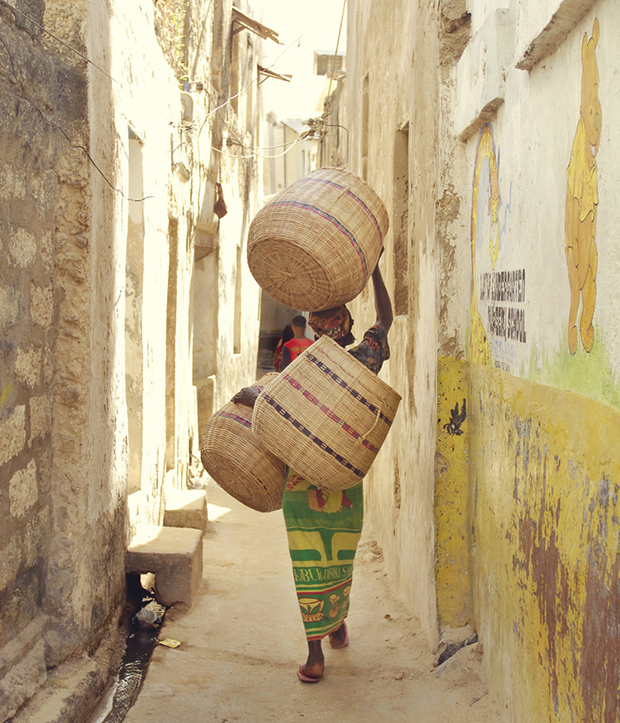 The English word “alley” derives from the Old French verb “aler,” meaning “to go.” By their very definition, then, alleyways are places to be left behind on the way to someplace else; they’re never the destination in and of themselves. But what if they were?

For this group show, we combed through the Offset photography collection in search of alleys so beautiful they begged us to linger for a while longer. These pictures span the globe, taking us from Italy to Japan, Kenya to the Czech Republic. They are photographed under the warm, glittering sun and beneath the eerie shroud of darkness.

What all the alleyways have in common, however, is that they capture those magical in-between moments that unfold en route from Point A to Point B. They tell us something about what it means to be deliriously and delightfully lost, whether it’s in a new city or within our own imaginations. These corners of the world were never meant to take center stage, but it’s here that the real drama of life unfolds. In its own ineffable way, a hidden alley can outshine the most bustling main street.

In the 1970s, Ansel Adams wrote the following to describe the turn-of-the-century photographs of New Yorker Jacob Riis: “These people live again in print as intensely as when their images were captured. I am walking in their alleys, standing in their rooms and sheds and workshops, looking in and out of their windows.” Perhaps it’s strange that he should mention alleys first, but indeed, these unlikely places often prove to be the most photogenic. 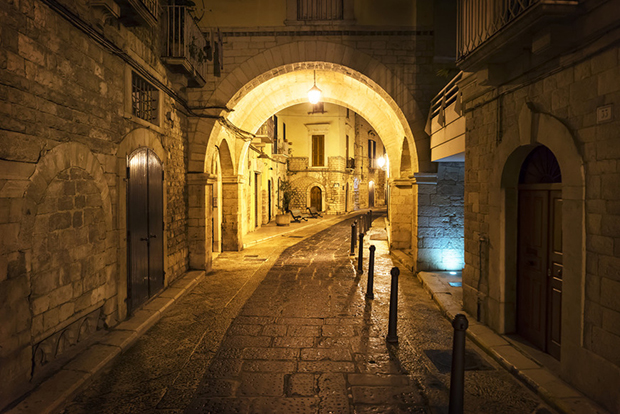 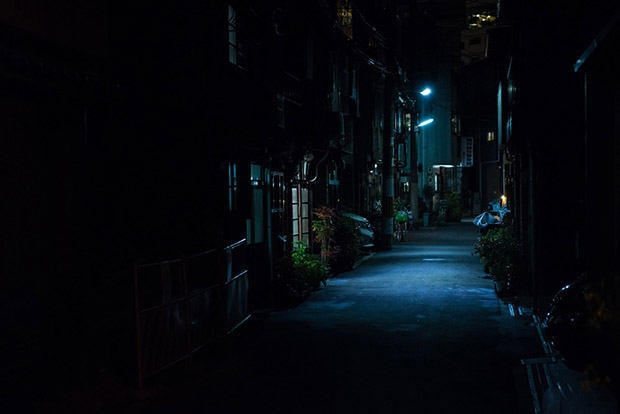 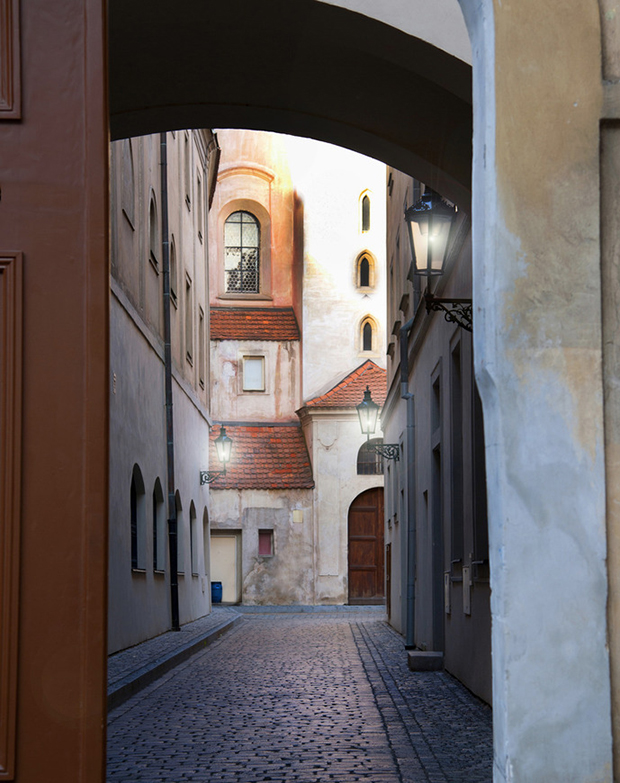 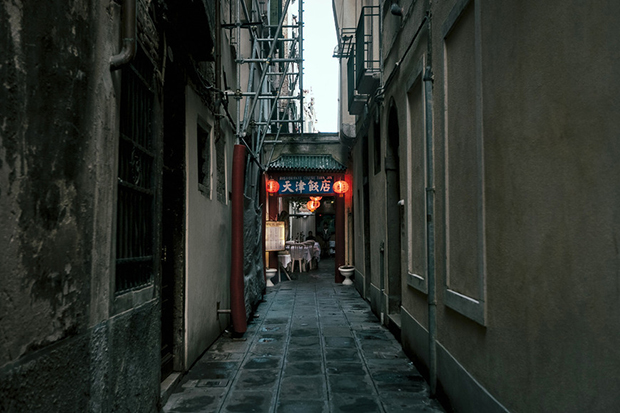 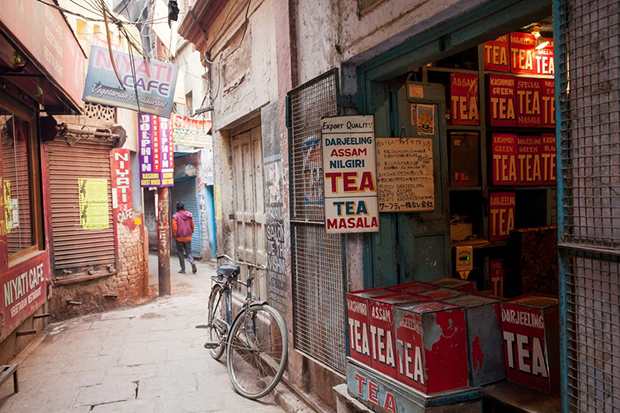 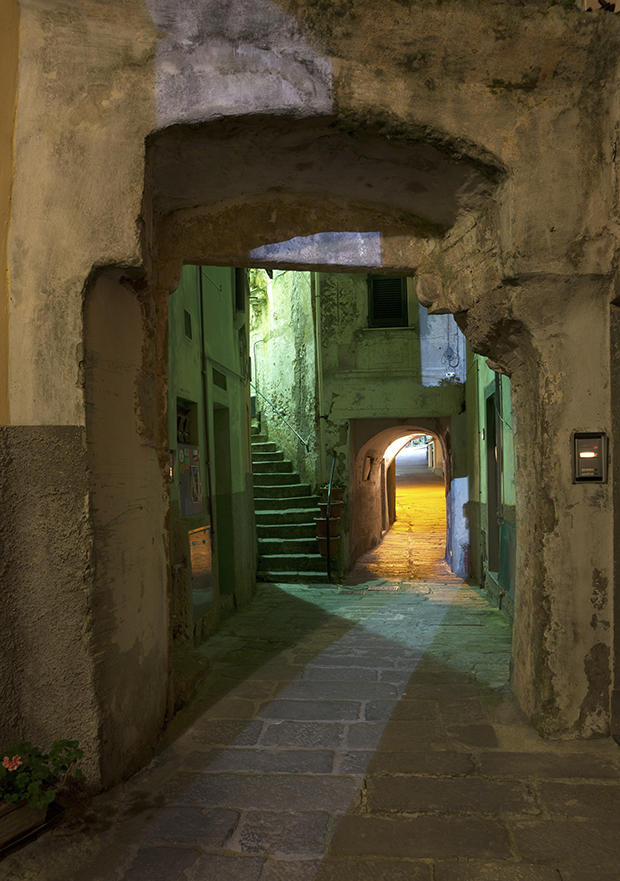 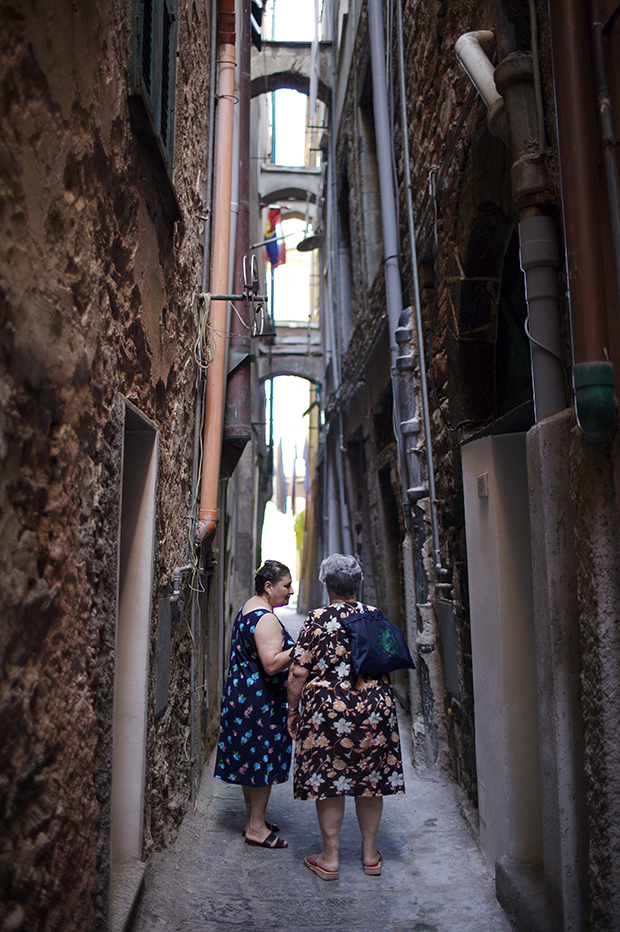 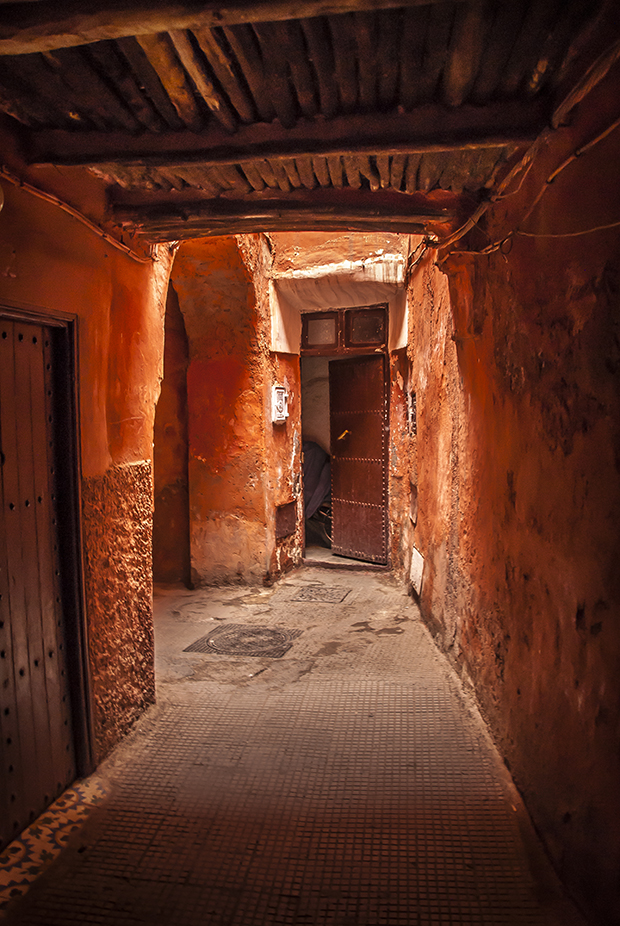 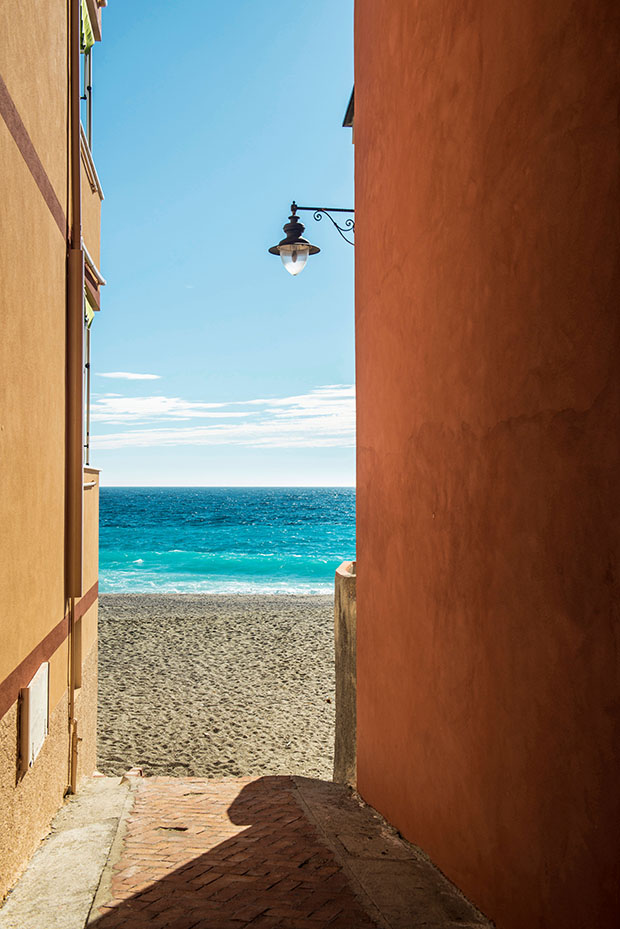 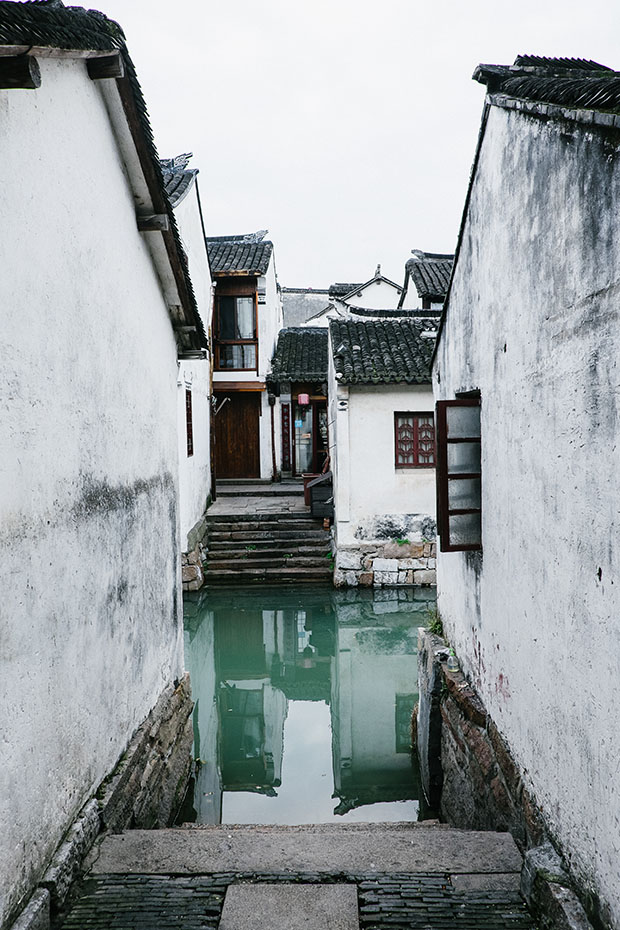 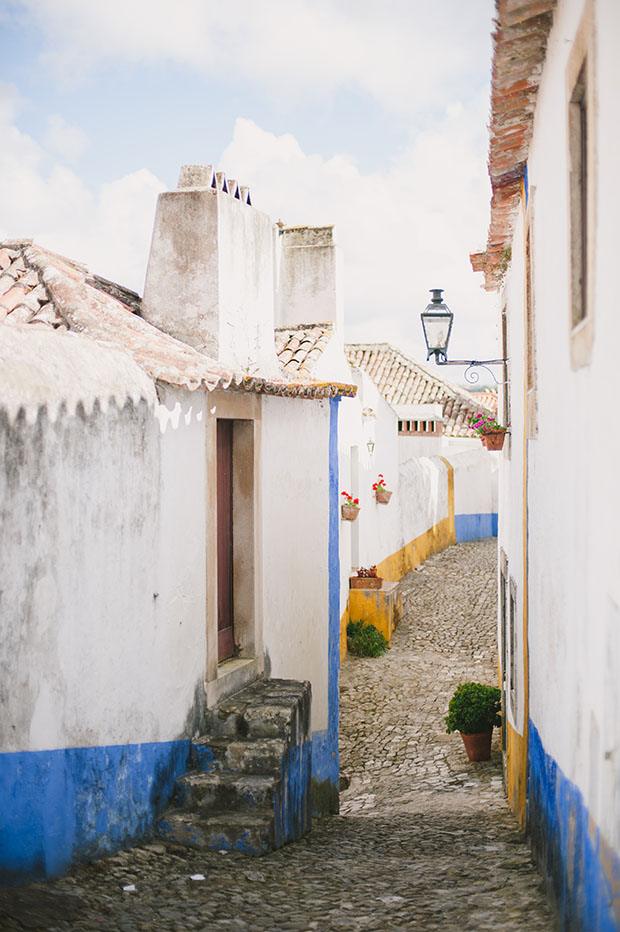