Capturing the Dignity of Bangladesh’s Most Oppressed People 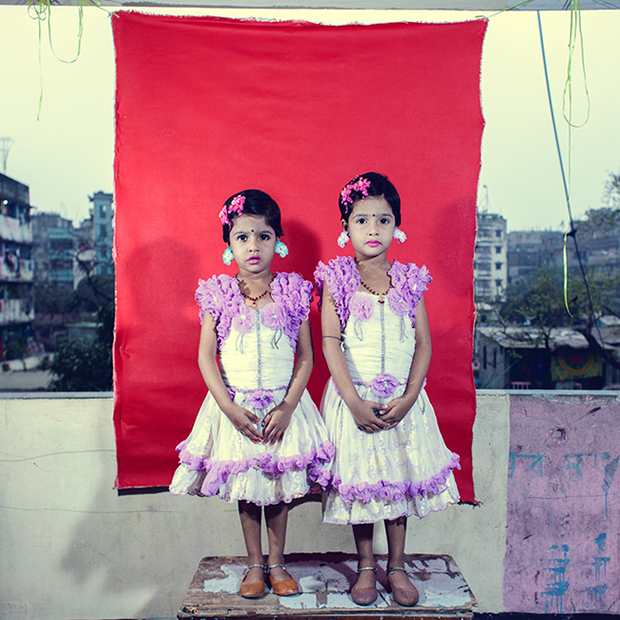 Dhaka-based photographer Samsul Alam Helal remembers vividly his first encounters with the Dalit community. The men, women, and children were ignored by passersby, turned away by local tea stalls. Seeing the extent to which these individuals were affected by caste-based discrimination, the photographer says, “I remember feeling shame.” That feeling ultimately led him to enter the private world of Bangladesh’s Dalits, a name that translates in English to mean “the oppressed.”

In 17th century India, the Dalit people were known as “the untouchables,” shunned by mainstream society and abused by fellow men. According to Al Jazeera, the majority of Bangladesh’s Dalit people came from India in the 19th and 20th centuries as part of a British urbanization initiative.

For more than a century, the Dalit community has been denied basic human rights. Members of the Dalit community close to Helal’s neighborhood live in a “sweeper colony,” an area he describes as “a big compound.” Colonies like this one, reports the International Dalit Solidarity Network, are often the only choice given to members of the caste, who are denied opportunities to live in more secure homes. As many as four or five families can live cramped in a single room, sometimes without access to clean water or medical care.

Dalits historically have been forced to work hard jobs with little pay. They clean and sweep for wealthier citizens and are given little access to education. In the last few years, however, the younger Dalit generation has fought for their right to live without prejudice. They are getting involved in the public sector and proposing new laws that will protect them from violence and discrimination.

In conversation with IDSN, one Dalit woman from Bangladesh said, “We are coming into the light.” That’s the side of this community that Helal longs to capture. His series Open Stage is a tribute to the generations of Dalit people who have worked hard and gained very little recognition.

He sets up a temporary studio within the community, inviting individuals to have their photographs taken. “I used the red backdrop to show their life in full color,” he explains, and the community has been warm and open with him from the start. He has formed profound friendships throughout the process. When an event occurs in the community, the photographer is invited to attend and take pictures. By now, he’s become a familiar figure.

While progress has been made, Helal admits that some Dalits feel unsafe or ashamed sharing their identities with outsiders. His photographs, however, are about pride and dignity. The artist has gifted some in the community with large prints of their portraits, which they hang in their rooms. When he showed the pictures at Dhaka Art Summit 2016, his sitters came out to see the work; they were moved and empowered. 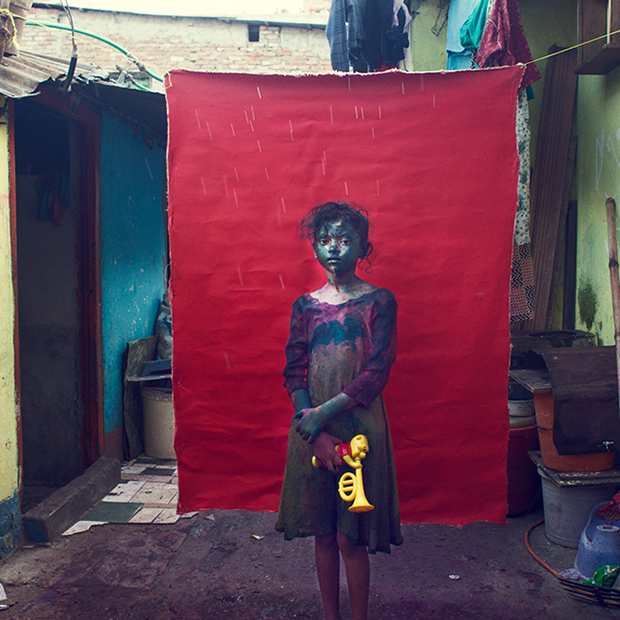 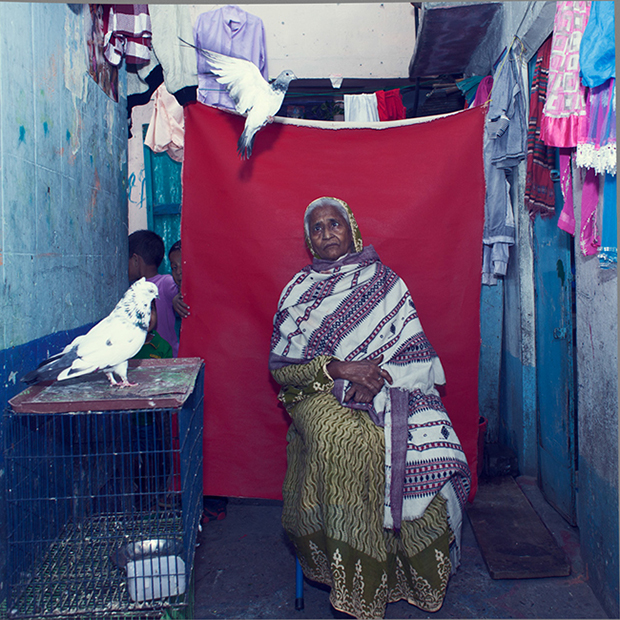 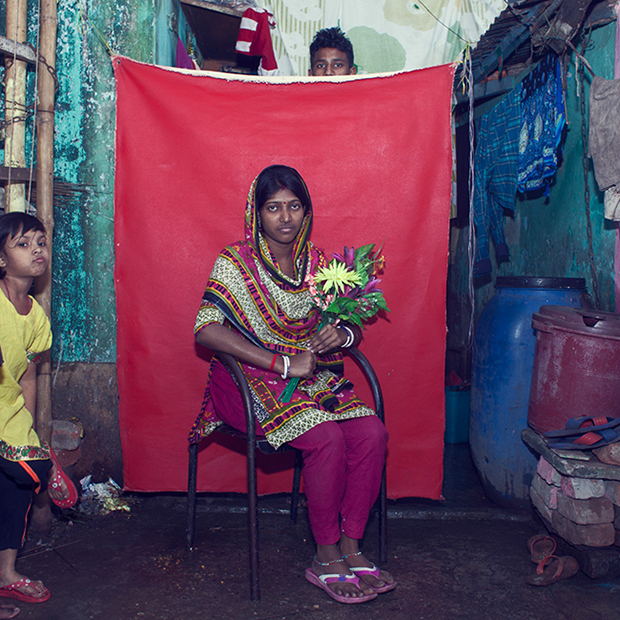 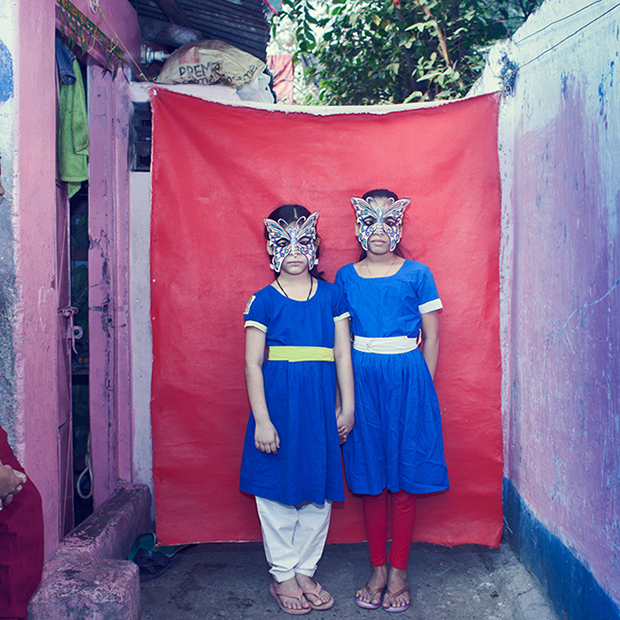 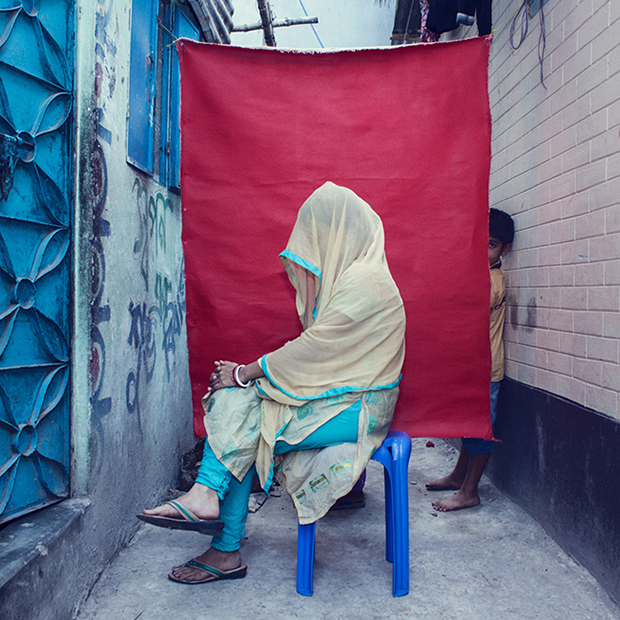 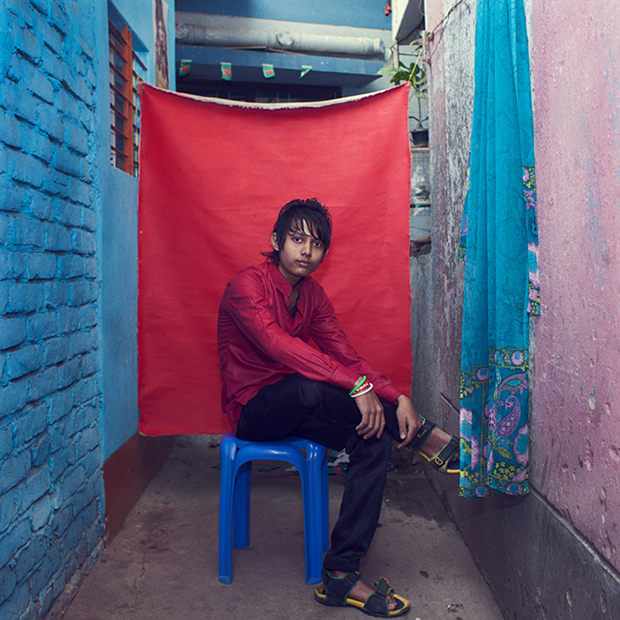 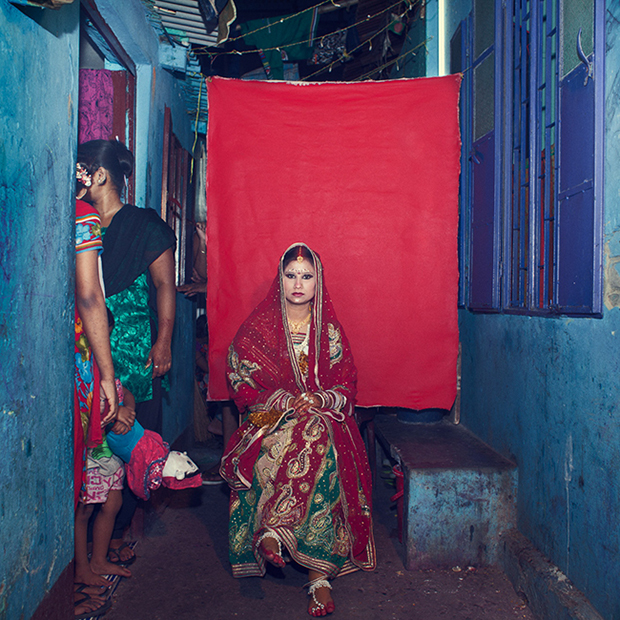 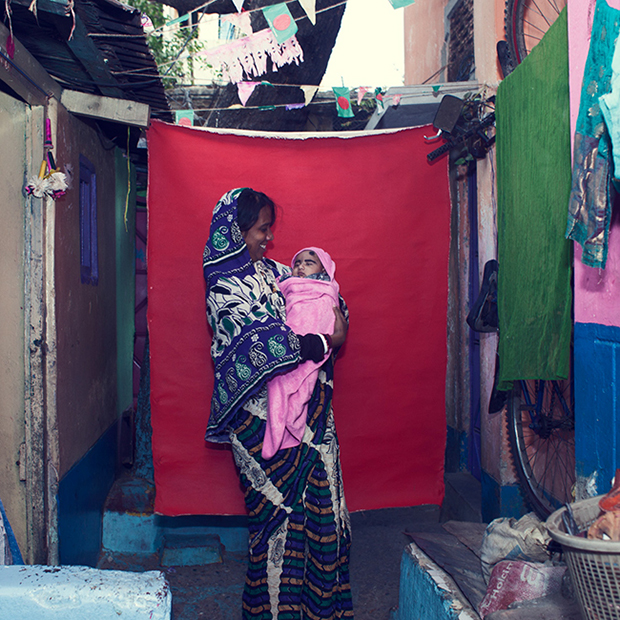 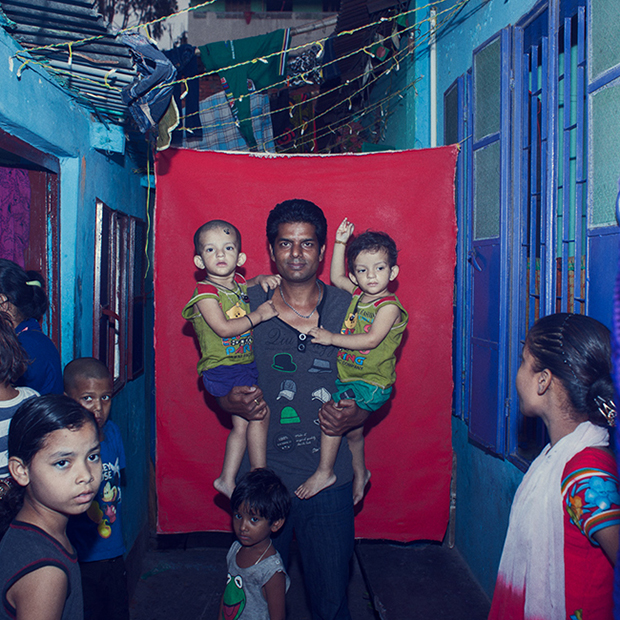 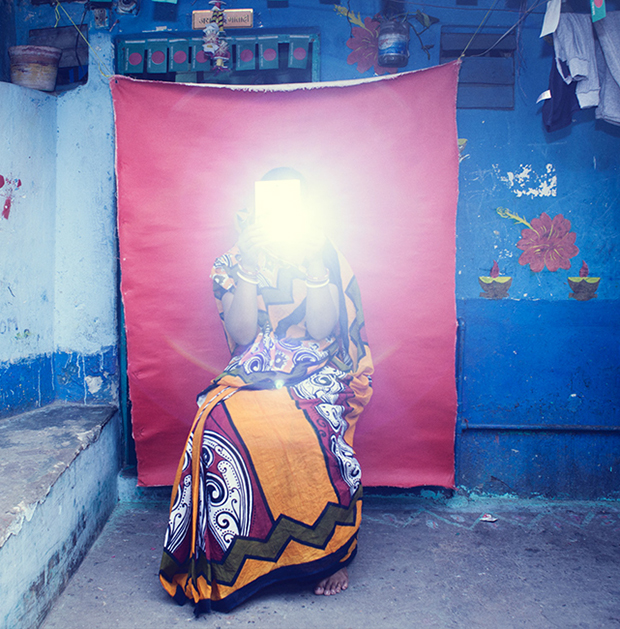 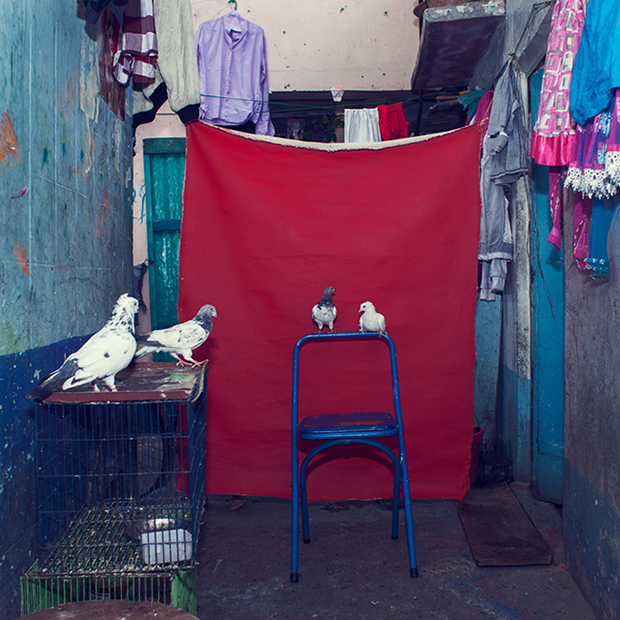