The Beautiful and Grotesque Collide in Haunting Still Lifes

On her daily drive to work, New Jersey-based photographer Kimberly Witham encounters a sprinkling of bodies left to decompose on the side of the road. While other passersby avert their eyes and plow forwards, she makes a detour, gathering the tiny squirrels, raccoons, and birds whose fragile forms have been stuck down by collisions with traffic. In the privacy of her studio, she constructs austere still lifes in which their remains are commingled with succulent, ripe fruit.

The word “ripe” comes from the Old English world “repan,” meaning “reap,” and in this way, the very concept of fertility is tied to an inexorable annihilation. Witham’s title for her still lifes then, Of Ripeness and Rot, casts life and death not at dueling opposites but as strange twins, conjoined in all things mortal.

Witham’s mother spent her girlhood in the Netherlands, and the series follows in the tradition of Dutch still life painters, in the regards to aesthetics and the overriding biblical theme of vanitas. In place of the familiar Dutch skulls, the photographer sets the deceased animals within her frame, all of whom have been killed on the road.

She includes traditional leitmotifs—including the pomegranate and lemon—but declines to divulge exactly what they’re meant to suggest. Perhaps as in the early paintings, the pomegranate evokes Persephone, Greek goddess of the underworld, the lemon the beauty and bitterness of our morality. Perhaps not. “I choose not to share those specific interpretations,” confides the artist.

Over the course of making the work, the photographer has not lost sight of the fact that she’s touching and arranging bodies that once lived and breathed. “Working with dead creatures is an emotional experience and a visceral one,” she explains. It’s a solemn practice. After she is done, each animal is buried and laid to rest by hand.

Kimberly Witham is a winner of the Second Annual Feature Shoot Emerging Photography Awards, and selected images from On Ripeness and Rot will be on view at United Photo Industries in DUMBO, Brooklyn as part of the exhibition Developed: Five Emerging Photographers. 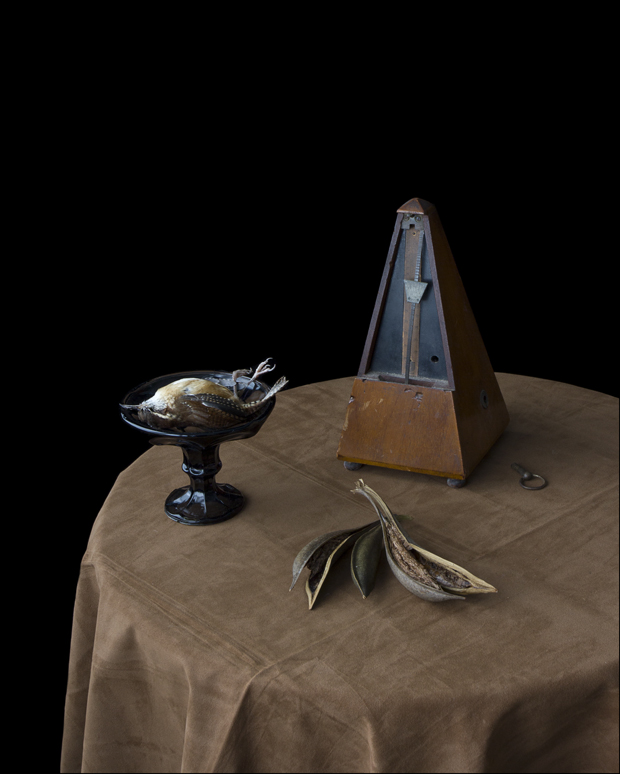 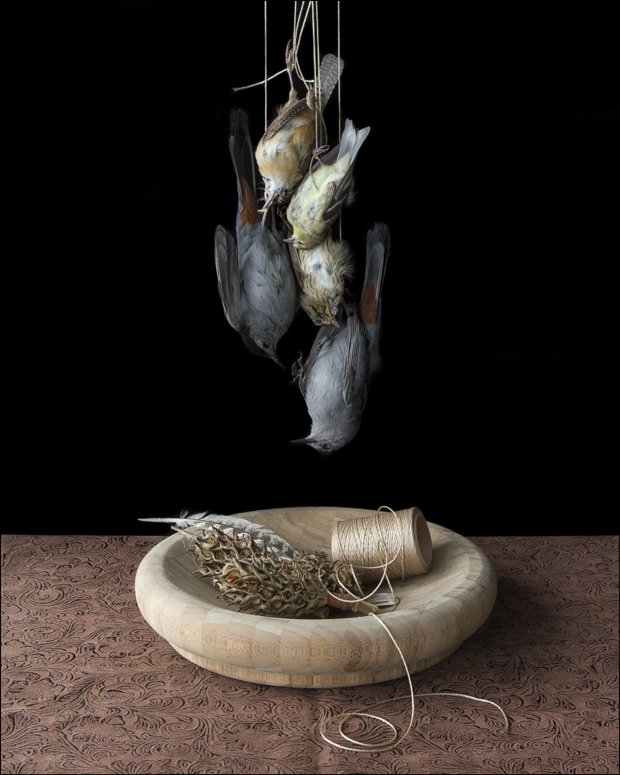 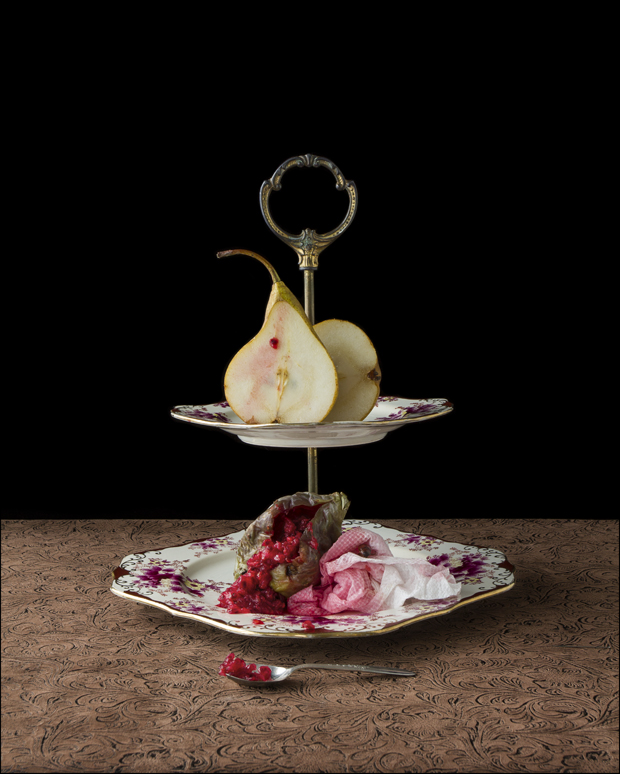 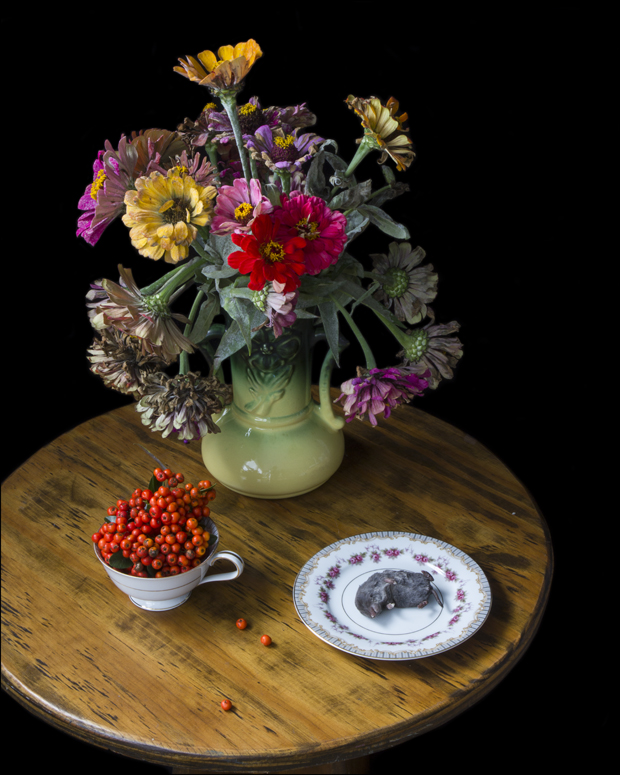 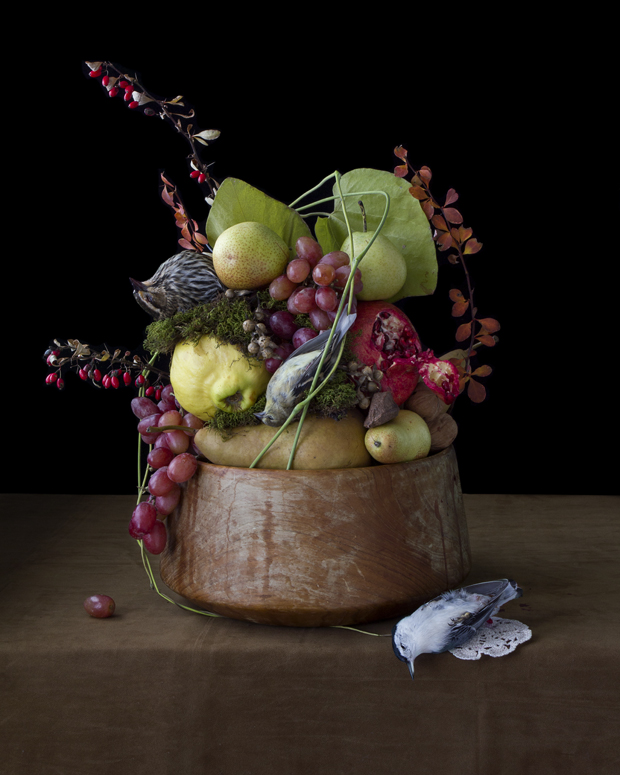 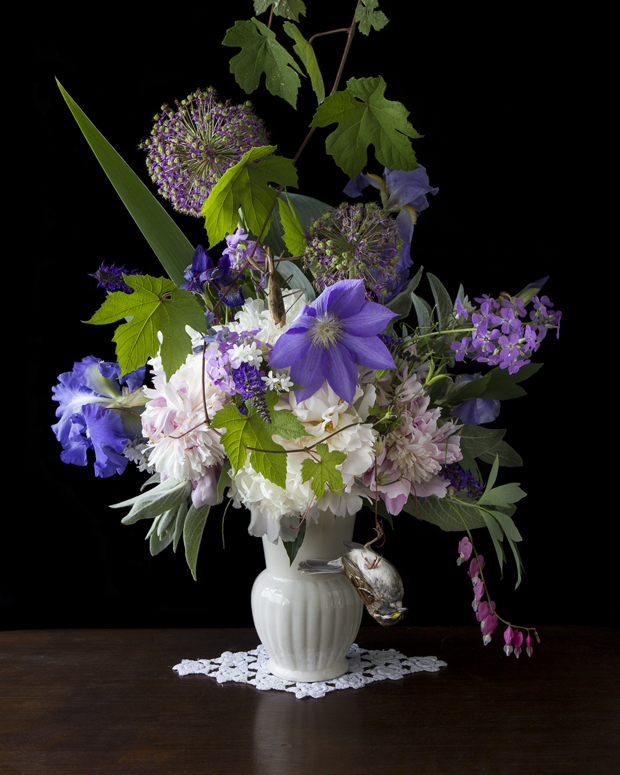 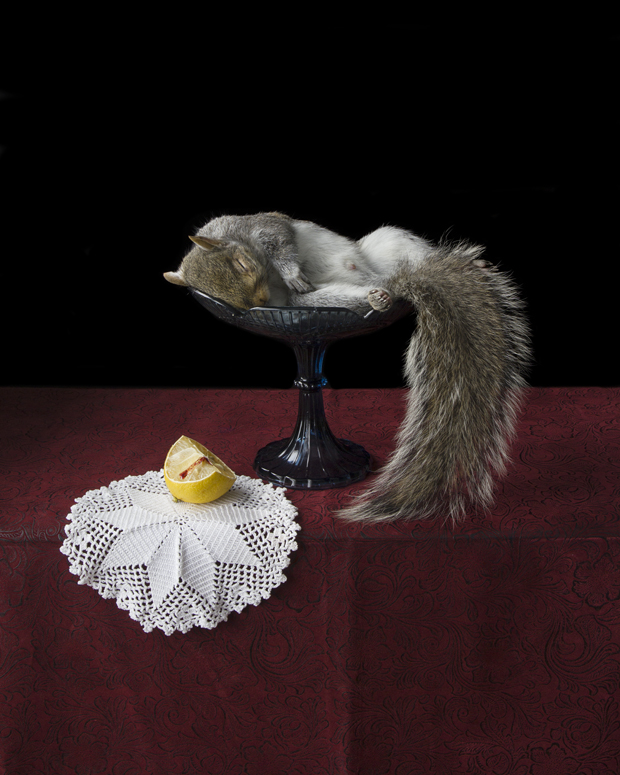 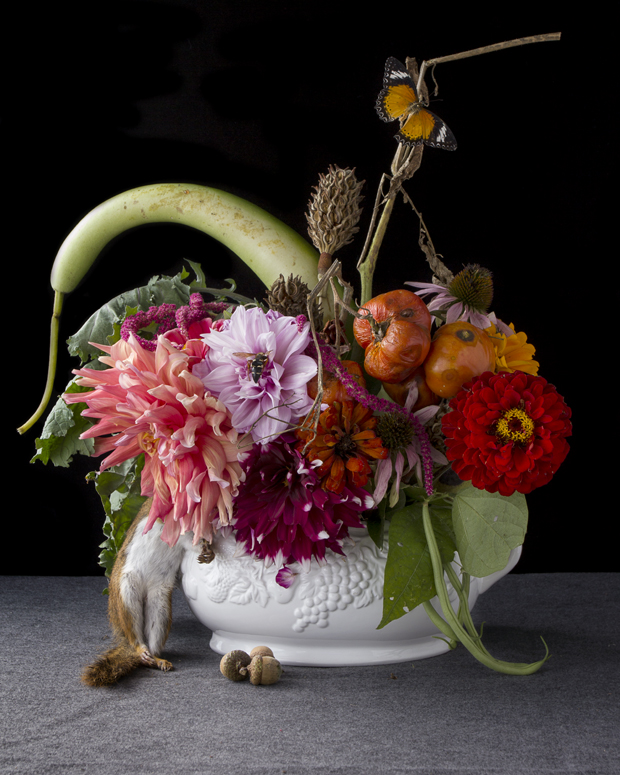 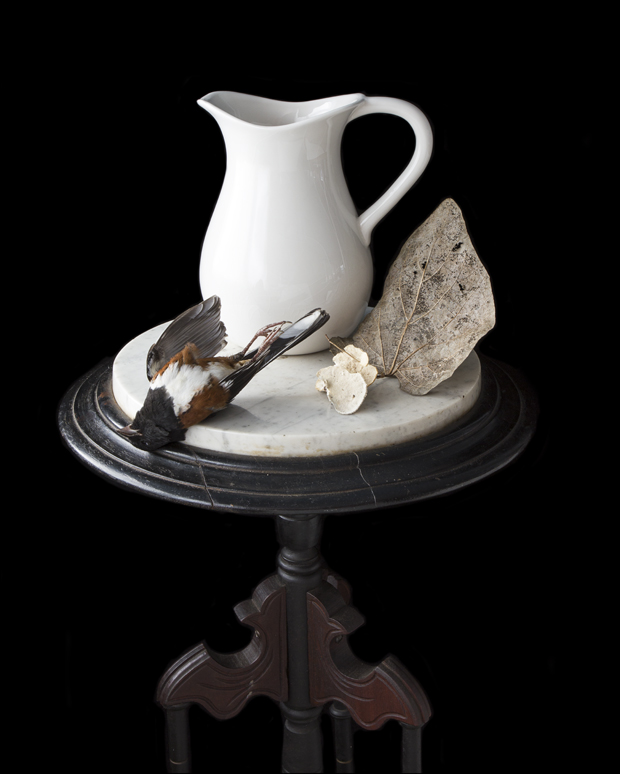