Portraits of People Who Have Overcome Unhappiness (NSFW) 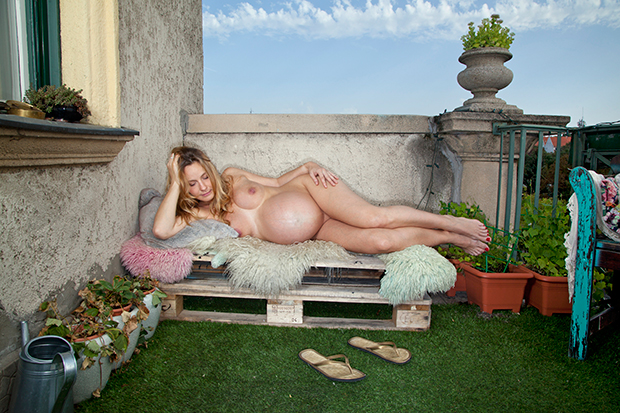 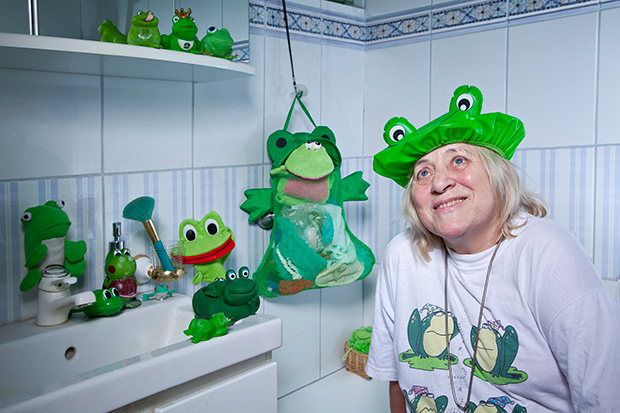 “Hungarians really like to complain, and we are the one of the most depressed nations”, emphasises Hungarian photographer Eva Szombat, who has observed signs of unhappiness both in herself and the people around her. The question “what makes us happy?” has become a personal fascination for the photographer; she has to date produced a series of projects with the intention of increasing the viewer’s happiness. Her latest photo book Practitioners celebrates the people who have overcome unhappiness by prioritizing whatever it is that makes them happy: from gender reassignment surgery and collecting everyday objects to having a pet.

In 2013, Eva won a Pécsi József scholarship to study happiness, and one year later she and writer Vera Vida released a practical guide to achieving it, full of irony and kitsch. With its easy visuals, glitter and color, the book has a therapeutic objective: it is designed to make the reader feel happier. After the fantasy world of the Happiness Book, the photographer steered away from escapism and instead decided to focus on actual people who have introduced happiness into their lives, overcoming misfortunes, tragedies, nuisances, or just the banality of their day-to-day lives; the resulting book Practitioners focuses on the people who have turned their lives around by focusing on what makes them happy.

The book has five chapters: Togetherness, Hobbies, Pets, Self-realization and Home. Most of the photographs in Practioners were taken in Budapest and New York, though every story is as different as the individual, they each somehow fit into one of these categories.

Among those portrayed in the book is Gergö who was born with open neural tube defects. Even though he can’t walk, Eva emphasises that he is one of the most active and positive people she knows: “He enjoys taking photos, dancing, playing basketball, running, loves driving and besides all, works with geotechnics in his family’s civil engineering company.”

Mária, like Gergö, took practical steps to overcoming her own unhappiness which arrived after she was diagnosed with cancer. She always loved frogs, but following her diagnosis, her passion for collecting them became more serious. “She said they helped her a lot in surviving the disease” says Eva.

When Eva first met Erika, she found her to be a delightful woman who twisted incredible balloon-sculptures for an event. Eva asked Erika to participate in her happiness project, which surprised her, but she agreed. Two years before, life was very different for Erika, as she and husband lost their five year-old son, Norbika. She fell into a deep depression, but for the sake of her three year-old daughter, Noncsi decided to keep on living. Erika thought she’d buy a balloon twisting set for her daughter, because she loved balloons so much. “But Erika ended up enjoying the twisting, and she was able to divert her thoughts and shake off her profound sadness. She left her job and is making a living off balloons since”.

Angelika Novák, who performs under the stage name Angéla Díva, has become the most famous transgendered person in Hungary, and often appears on Hungarian soap operas and reality television shows. Her success and resulting happiness is largely the result of the gender reassignment surgery had undertook in the early 2000s. Becoming the person she wanted to be and going public, she has been able to pursue the creative dreams that would have otherwise remained under the carpet, along with her gender identity; Eva elaborates “Angelika loves baroque art and the British Royal Family, and created most of the ornaments seen on her dresses and displayed in her apartment”.

Unhappiness is not always marked by tragedy, but at times the boredom of existence, or going about our daily lives with no source of happiness. Zoli, otherwise known as Galactic Jackson, his DJ alias, is an employee of a luxury hotel in Budapest. He has fulfilled his childhood dreams of collecting the legendary instruments used in making the electronic music of the 90s, which had a large influence on his life. His modest appartment is full of rare synthesisers and collectors’ item LPs. He has one of the largest collections of synths in Hungary.

The photographer demystifies the ambiguous title: “These people have found what makes them happy and what makes them overcome the obstacles life has thrown in front of them. This is why I call them the Practitioners of happiness”. It feels appropriate to quote Benjamin Franklin, who said that “The Constitution only guarantees the American People the right to pursue happiness. You have to catch it yourself”. Practitioners is uplifting and simultaneously troubling, depending on where we see ourselves on the happiness scale, as it makes us question whether we ourselves prioritize, or “catch” our own happiness.

If interested in reading more of the stories from Eva’s series check out her photo book Practitioners. 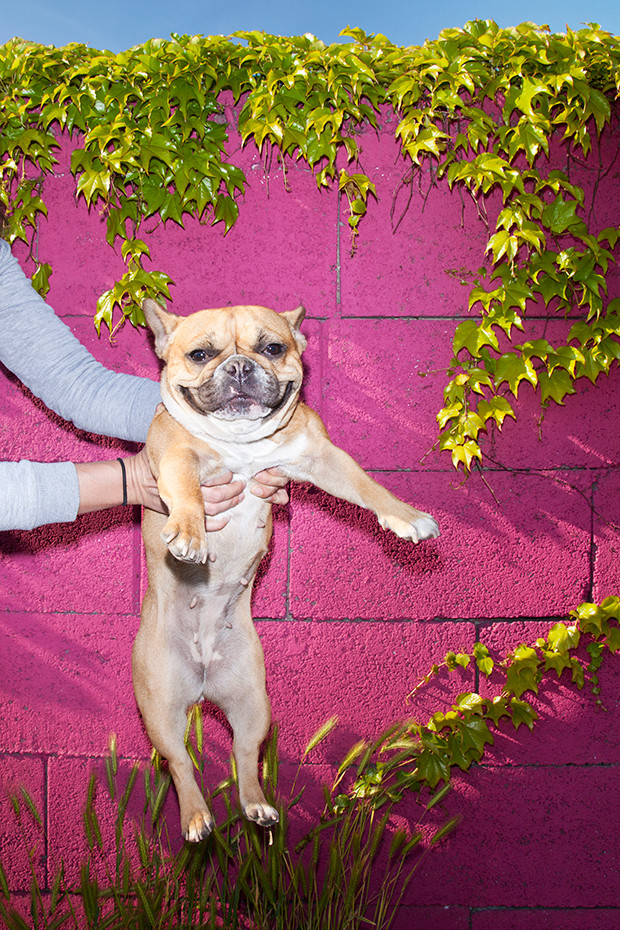 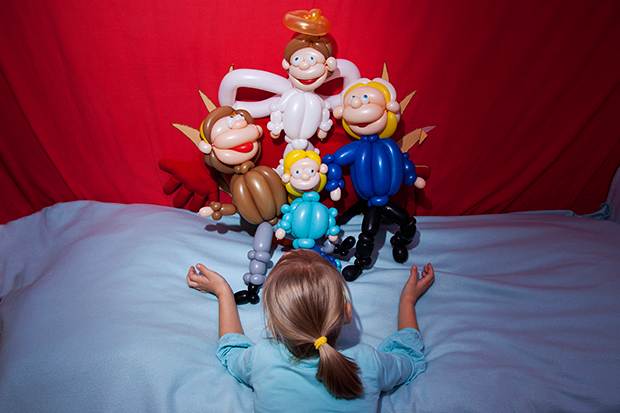 Noncsi and her balloon family, 2015 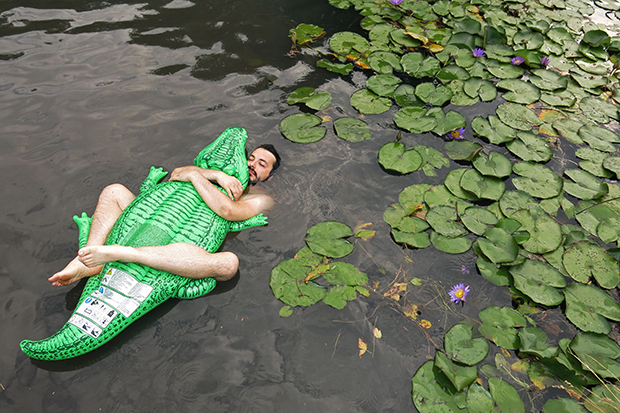 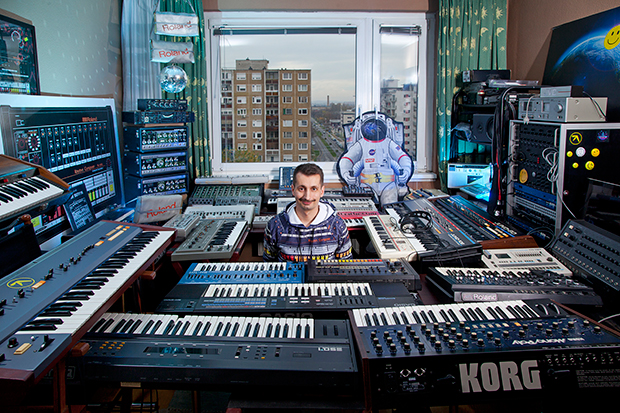 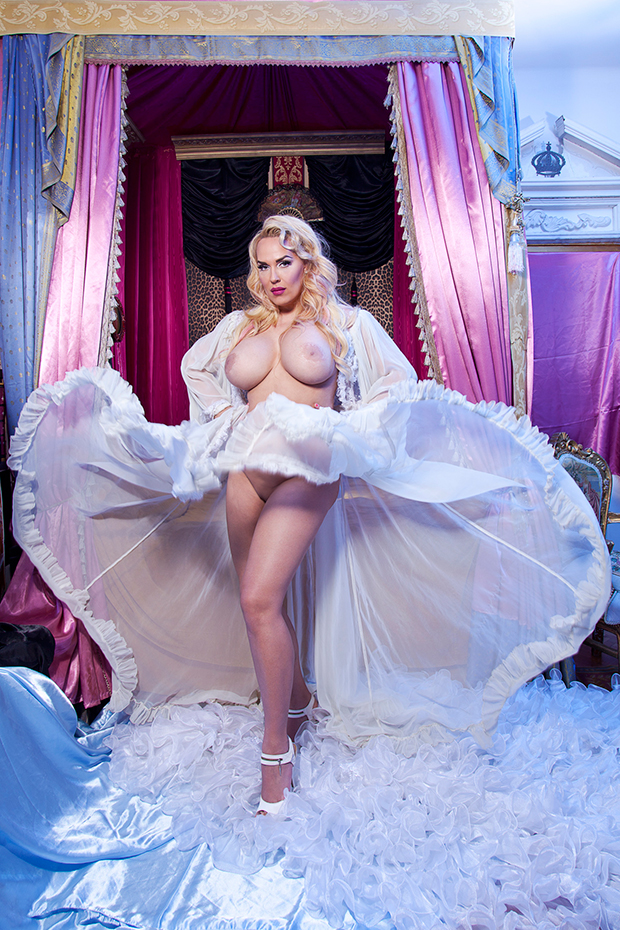 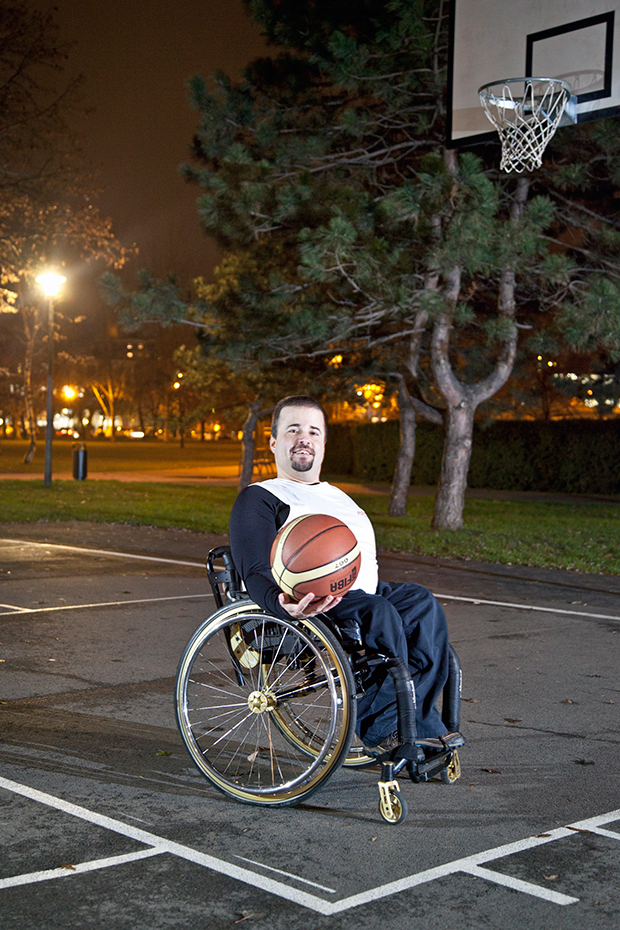 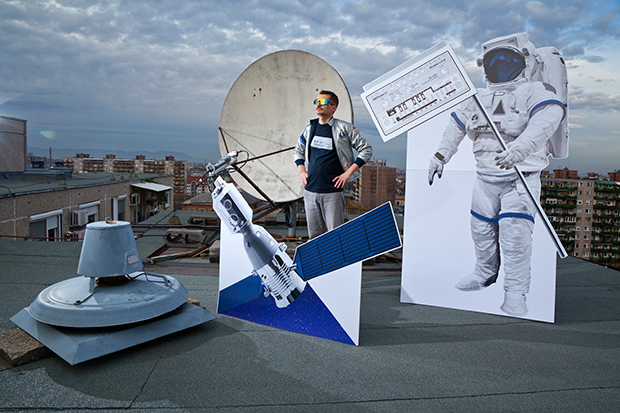 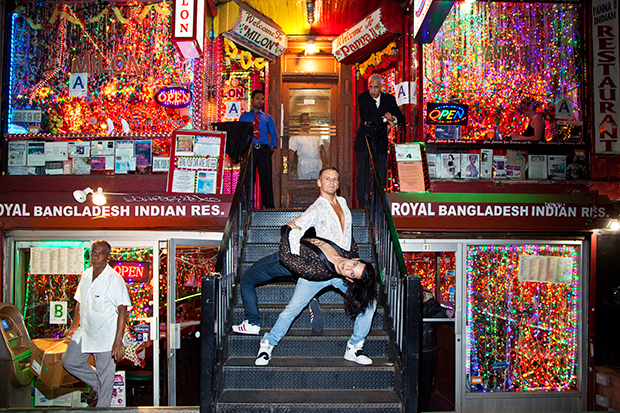