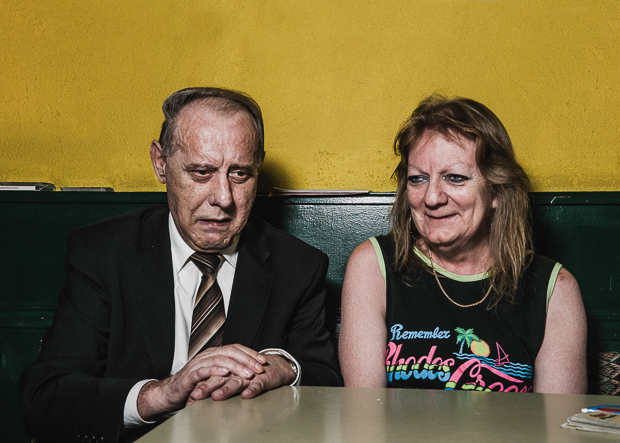 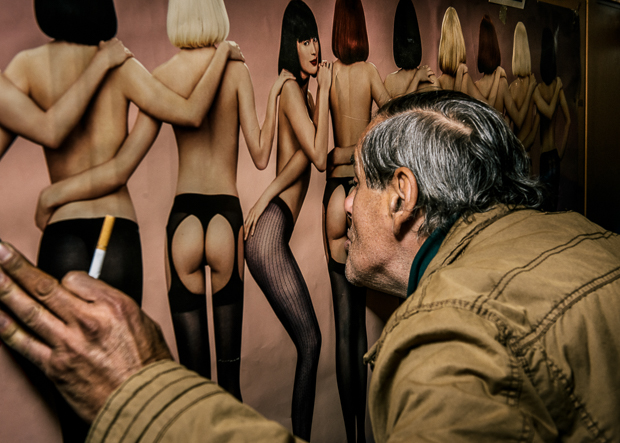 Following the sounds of laughter on the streets of Vienna, two documentarians – one collecting photographs, the other collecting words – set out to explore behind the doors of the city’s drinking dens, which are slowly dropping into non-existence. Within them exists another world, where page-3 girls are pinned to the walls, favours are exchanged, fights flare up, and where endless drinking ensues from dawn. In their book Golden Days Before They End, the reflections and anecdotes from Clemens Marschall lend context and meaning to the raw imagery by Klaus Pichler, who with his lens, gets up so close that we can almost smell the age-old fabric of the sofas, and the beer spills and cigarettes that set the mise en scène. The combination of pictures and words sew together the last vestiges of these bars – an ode to the drama, the people, the craziness, and the ritual of Vienna’s Brannweiner.

How did you come across these bars in the first place?
“The project started in 2012 when Clemens Marschall asked me if I was interested in starting a project together. He had visited some of the bars in Vienna before, and found that there was something special about the atmosphere of these places. When I first entered, I also got infected by the mood of the bars so I agreed to start the project with him. As many of the bars are closing across the city, we felt the need to be quick in order to cover a number of bars before they close down forever. When we entered a bar for the first time, we were told on more than one occasion that it was the last month, or sometimes the last week of the place being open; in other cases, bars closed down without any notice. That’s why we put such an effort into the project, because we knew that it would probably be the last time that we could do a project about these places, which had shaped the face of the city for decades.” 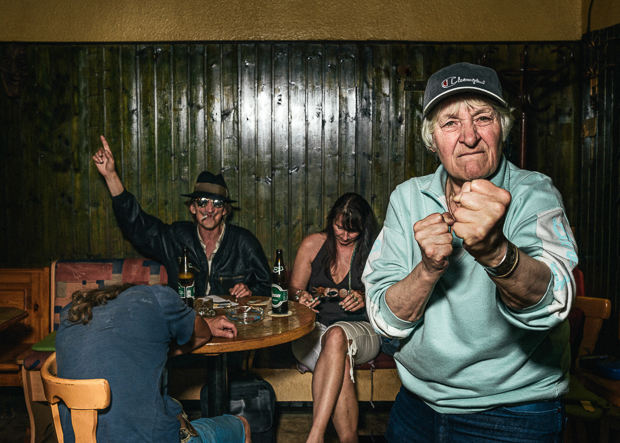 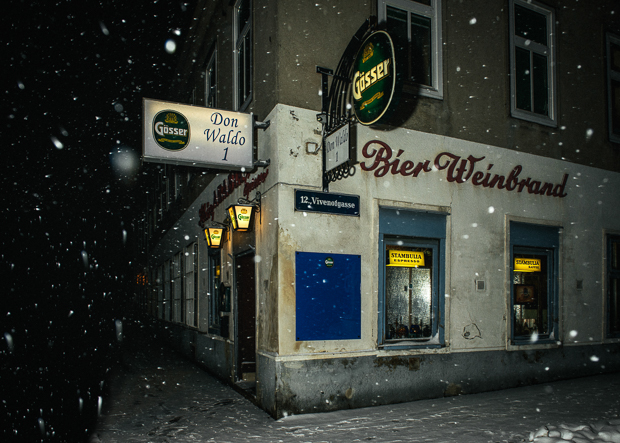 How were you received as strangers? Were most people willing to be photographed?
“The reactions towards us undertaking this project were unexpectedly positive – most people welcomed us with open arms. The owners and staff were especially happy that someone was taking an interest in their bars, and since they are respected authorities amongst the guests, they literally ordered them to take part in the project. So, taking photos was generally no big deal, and I think they even enjoyed being photographed. Of course, there were some people who refused, because they feared that they would get into trouble with their employers or their family, and therefore they quickly left when I reappeared in the bar (in most cases, I attended the bars several times and even became a regular in some of them).” 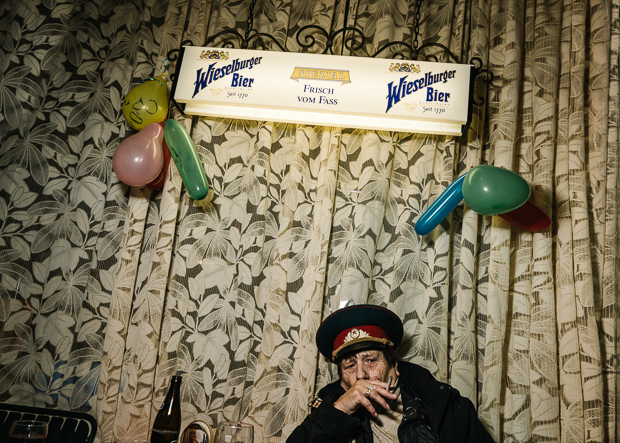 How did you get people to relax in front of the camera?
“It was more a question of getting them not to relax, but to act and interact freely. I was desperately searching for times when there was action, singing, dancing, crazy moods, festivities, and so on.

On a personal level, I think that one of my main aims as a photographer is to approach all people at eye-level, no matter what social status they have. It is very important for me not to judge, but to show interest, empathy, and warm-heartedness. I think people notice that I like them, and therefore everything was relaxed and at times even funny.”

Can you describe for us the atmosphere inside these bars?
“In general, the atmosphere was relaxed and friendly, spiced with a sarcastic humor. That’s what Vienna is known for – a city with a morbid attitude, where people face everyday life and its tragedies with a very special kind of gallows humor. Although the bars are small, the whole bar takes part in a single conversation. The atmosphere is also very much dependent on the date; at the beginning of the month when people have money, there are significantly more guests and the mood is bright, while during the last days of the month, the bars are usually quite empty. Sometimes we experienced strange days where everyone seemed to be stressed – on these days, the mood felt a little under pressure, and there was a high chance that an argument or brawl among the guests could rise out of nowhere.”

You can purchase the book Golden Days Before They End here. 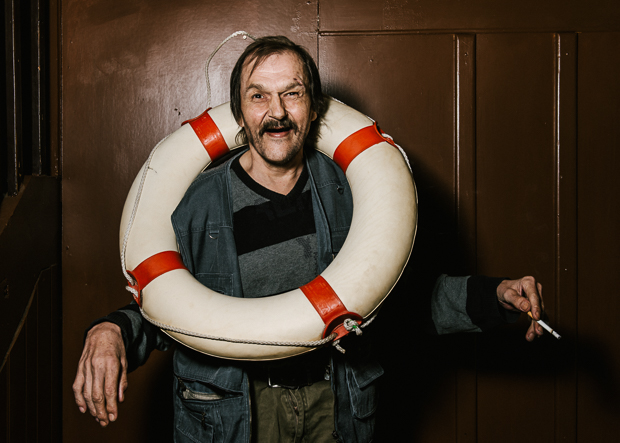 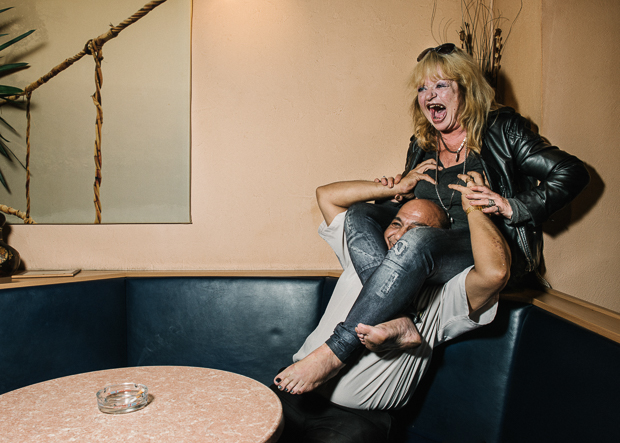 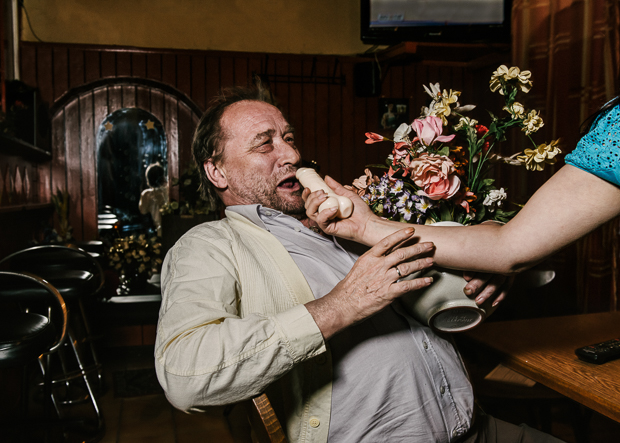 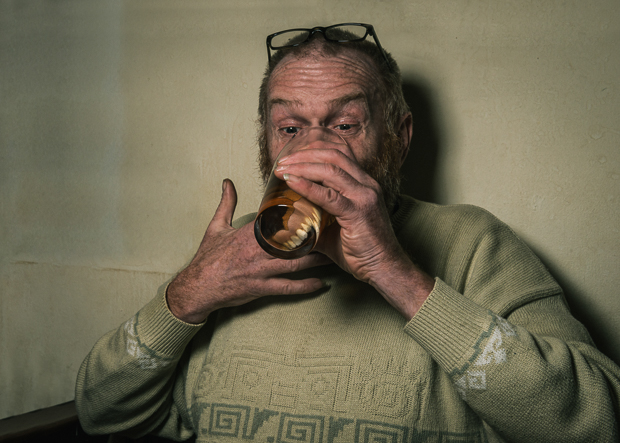 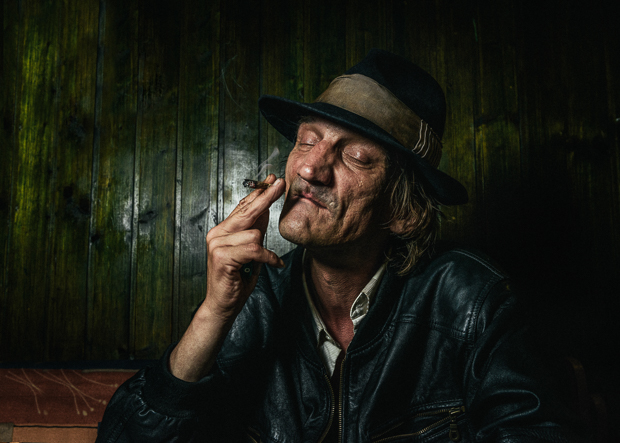 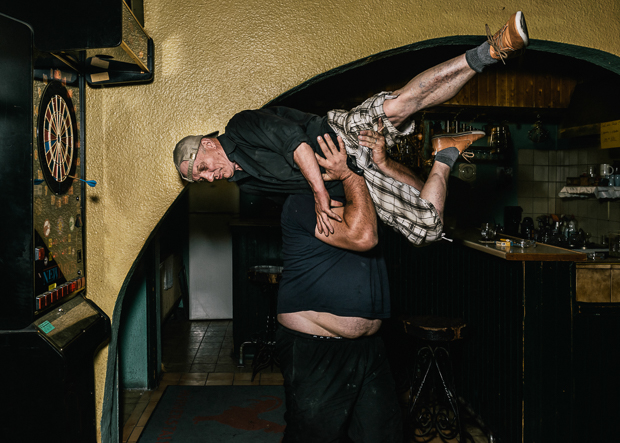 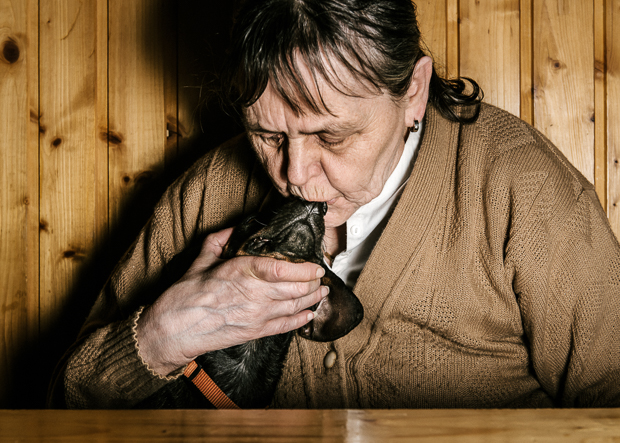 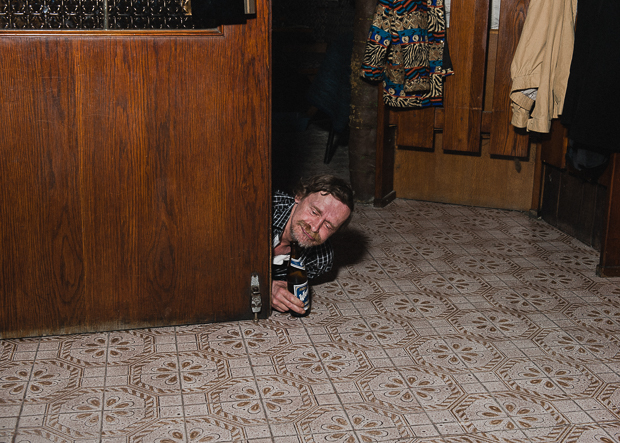 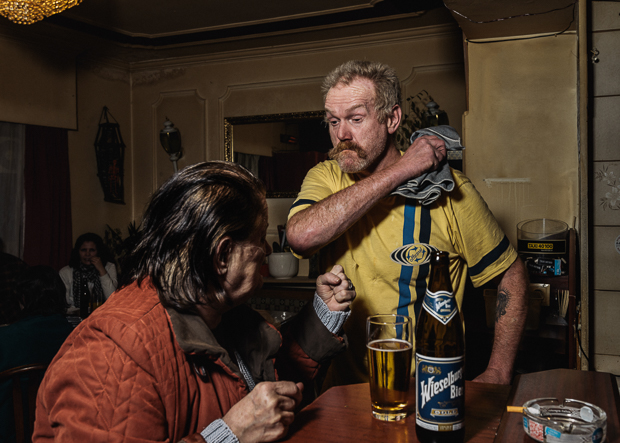