Documentary and Fantasy Collide in Electric Images of Shinjuku 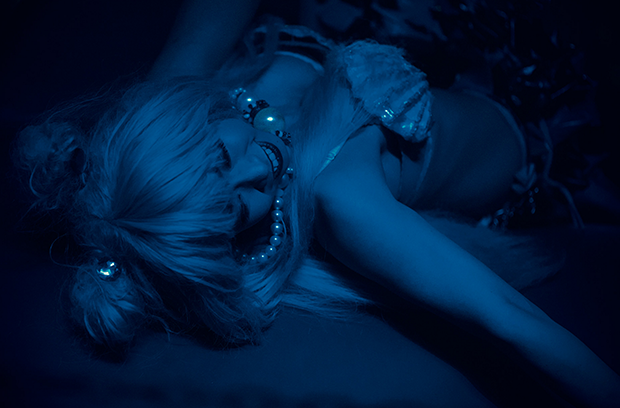 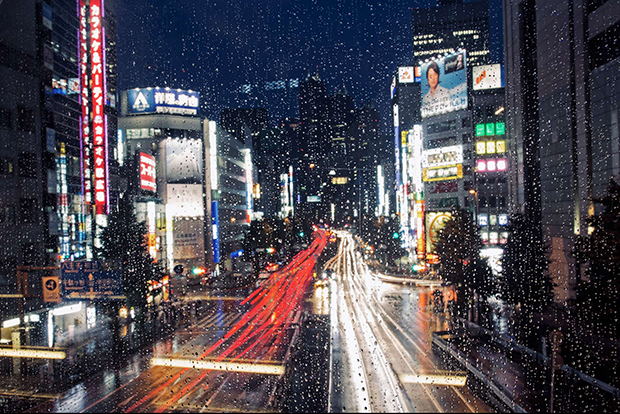 “To wander Shinjuku at night is presumably what an acid-trip feels like. It’s also a little at odds with how Japan is often seen; a conformist society that works hard and keeps itself in check. In many ways, the principal business in Kabukicho is to sell dreams, and then keep those dreams alive.”

Since first visiting Tokyo back in 2011, the semi-nomadic British photographer Tony Burns developed a fascination with this exciting, futuristic city. With no concrete idea regarding the narrative, Tony returned to Tokyo on multiple occasions to see what he could make of this metropolis and its neon lights, fast-paced lifestyle and ever-present electronica music. He found himself trying to capture this atmosphere in Shinjuku, particularly around the Kabukicho red light district.

It was here that he pinpointed the focus of his story Electric dreams: “This cartoon-like fantasy world, inhabited by thrill seekers, the hedonistic, the lonely or the bored. For women as well as men, it offers a chance to escape the mundane and peer down the rabbit hole.” The strong, vibrant colours of Tony’s photo story do indeed evoke a sense of walking into a graphic novel or fantasy realm. The photographer was drawn to documenting the everyday life in the real world – the monotony but also the beauty of it; he was also concurrently aiming to capture the other side of the city, the side that sells dreams. 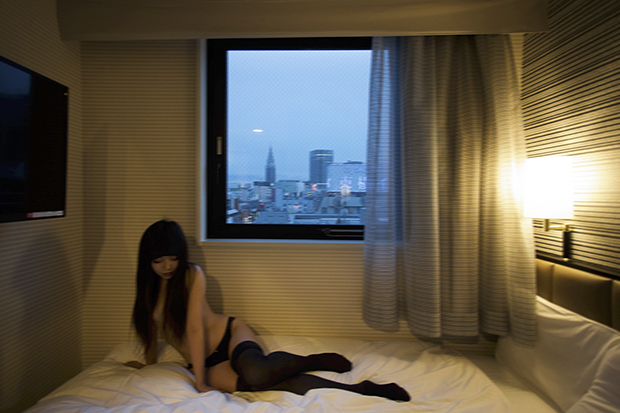 What compelled you to create Electric Dreams?
“I’d shot two photo stories before, one about Rio de Janeiro and one about Myanmar and both of those centred around football culture. So I was looking to shoot something completely different and felt pretty compelled to shoot Tokyo as a city but didn’t have a solid idea of what the theme or story was.

A lot of incredible black and white street photography has been shot in Tokyo over the years and I didn’t want to just repeat for no reason, so I was searching for my own interpretation of the city. Over time I found that the best images I was coming up with were strong, graphical an colourful, they reflect the vibrancy and uniqueness of the place. To me, it looks like a city from the future, bathed in neon but with this sort of childish electronica sound filling the air, almost as if some places have their own soundtrack on constant repeat.”

How much time did you spend in Tokyo?
“For this story I began shooting in March 2015. Since then I’ve done five trips there, totalling around four months of shooting.” 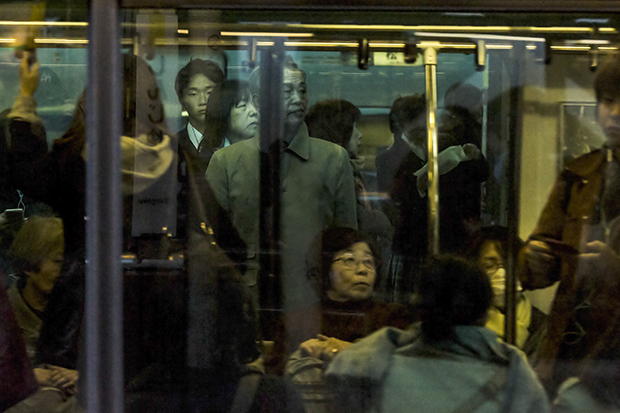 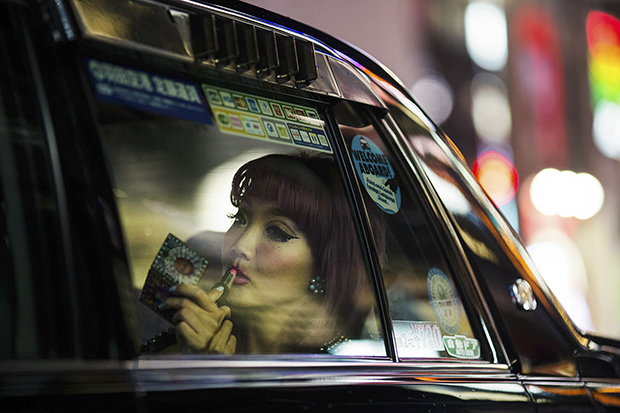 Do you feel as though you integrated into the local society or maintained your role as an observant outsider?
I’d say I definitely remained an outsider and that probably helped in a way. I was trying to show how weird, wonderful and beautiful this place is, so it was important to maintain that fascination with Tokyo and to try and look at it with the same sense of awe as when I first arrived here back in 2011. Japan seems a bit of a closed society and apparently it can be difficult for people who live there for a long time to actually integrate and learn the language so doing that never really crossed my mind. The fascination as perceived by an outsider is a big part of the project.”

What did you want to communicate through your images?
“I generally wanted to try and get across that feeling of how unique and interesting that area of Kabukicho is. Of course cities also change over time, I wonder if Kabukicho will look like this in 10 or 20 years time, so that was part of it. But really, Tokyo is a place that many people visit these days so I’m not trying to reveal something completely new to people. I think I just enjoyed the challenge of trying to shoot my own interpretation of it, and to keep developing as a photographer by finding new things to shoot as part of this story each time I visit.”

Did you have a preconceived idea regarding what you wanted shoot?
“Initially I didn’t, and as touched on before, I started out without a solid idea and it took a few weeks until I started to realise my strongest images were all colourful, maybe cinematic looking images; it was around that time when I started to think of titles and Electric Dreams came up. I wasn’t completely sold on the title for a long time but continued using it just to keep on a certain path and shooting a certain style, subject and colour. So with that in mind I was definitely drawn to neon lights, nightlife subjects, strong blues, reds, violets. Other than that I like simple, uncomplicated compositions so I was looking for those.” 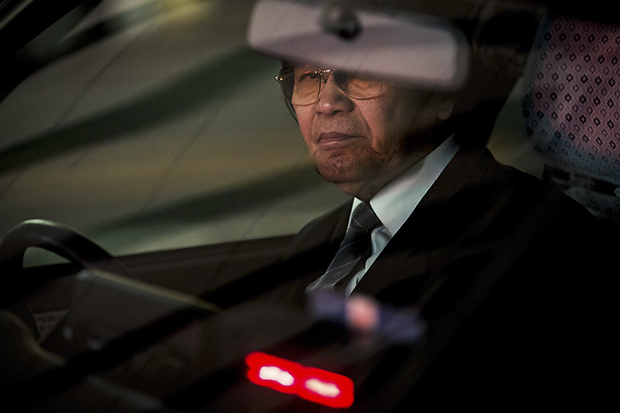 What did the process of creating the images involve?
“I describe the project as part documentary, part fiction and generally speaking it’s a mix of street photography with a few environmental portraits. The street photography aspect was the main process and that can obviously take time. Returning to the same spots time and time again to try and get interesting shots that fit the narrative, on a certain colour palette.
I went through phases where I’d be drawn to certain spots in the city and kept returning there night after night, such as one particular smoking zone or a certain crossing. So for those shots I’m constantly trying to better what I already have so that can take a while with plenty of fruitless nights shooting. So it was a case of really getting to know that area in Shinjuku well, the more I shot on this. For the portraits too, really getting to know the area and finding places to shoot that fit the lighting and colour scheme of the story was a big part of the process.”

What stage is the story currently at and what is next for the story?
“I’ve just returned from another short trip to Tokyo, and had about 10 days to do some more work on it. This time I was concentrating a bit more on the ‘Love Hotels’, an aspect of Japanese society which has barely featured in what I’ve shot until now. It’s gonna take a few weeks to go through what I have the feeling there isn’t much more I could shoot on this really. I’ll be looking to get a final set of images together, make a dummy version of a book and think about printing as it’s only existed in digital format so far.” 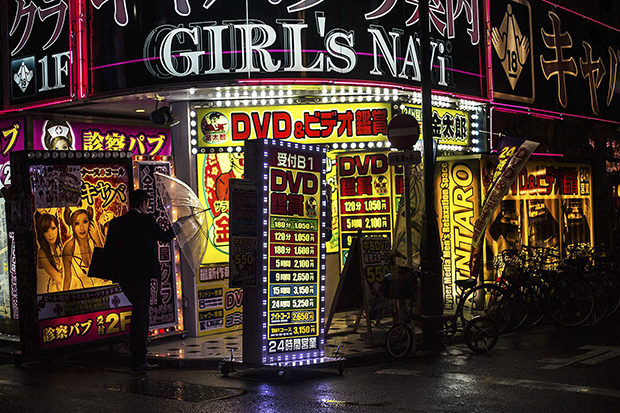 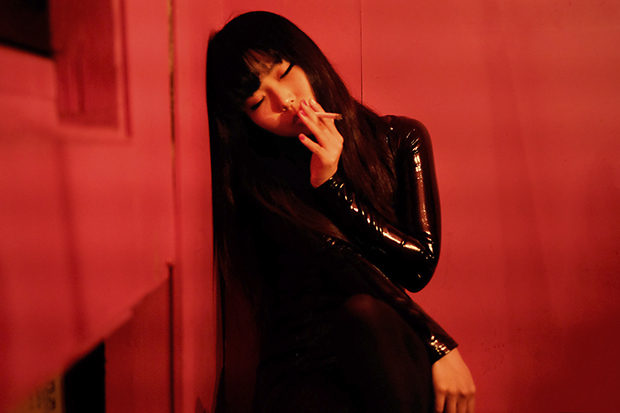 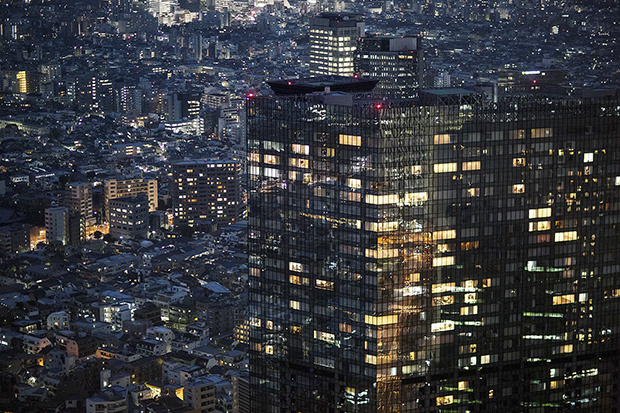 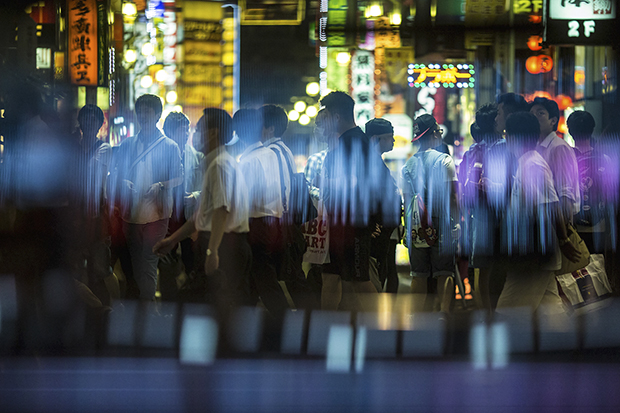 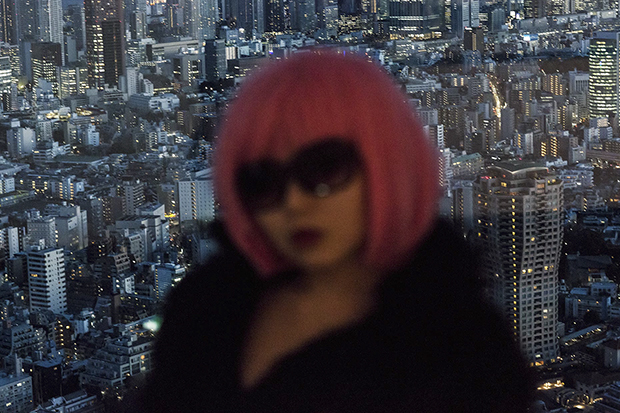 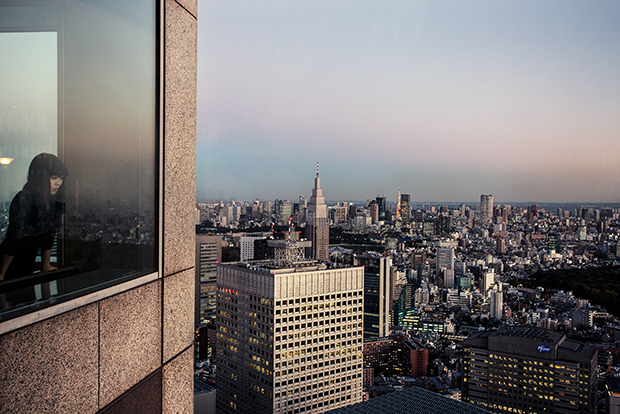 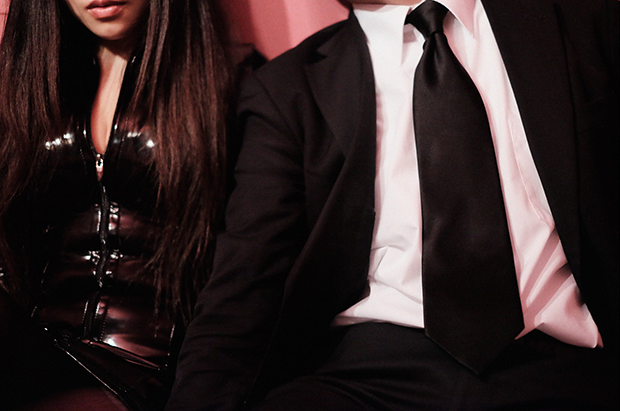 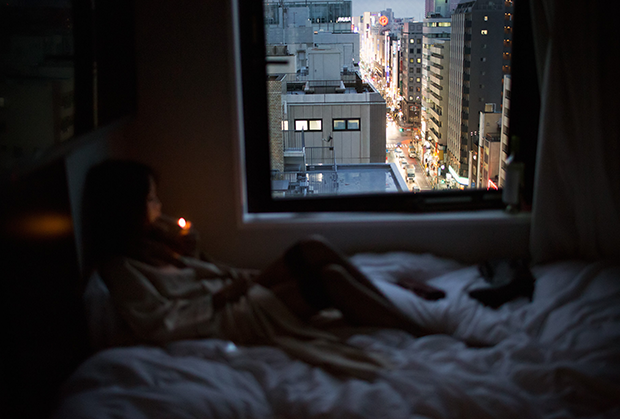