Breathtaking Images of Syria Before the Civil War (Sponsored) 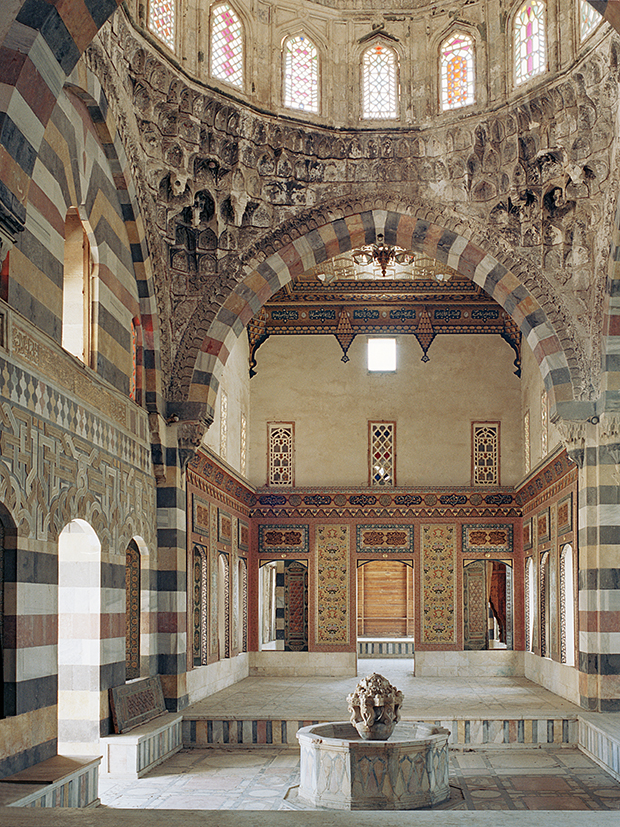 In the spring of 2001, Rhode Island-based photographer Lisa Limer traveled to Syria on assignment for a leading travel magazine. When the photographs were, as she puts it, “at the printers, ready to run,” the story was abruptly shut down, and her breathtaking photographs of Syria were not published.

Looking back on the images she took in Syria, Limer can’t help but feel the ache of all that’s been lost in the last fifteen years and in the wake of civil war. “I know now that most everything that I photographed has been destroyed,” she admits, her mind whirling back fifteen years. She walked through Damascus and Aleppo, captured Homs before it was all but razed to the ground.

In 2015, close to the anniversary of her visit, the ancient city of Palmyra, which holds treasures dating back to centuries before the Common Era and was once held by the Roman Empire, was seised by the Islamic State of Iraq and the Levant. In the intervening year, ISIL would execute its prisoners at the ancient Roman Theatre at Palmyra; the 82-year-old archeologist Khaled al-Asaad would be interrogated regarding the locations of the site’s antiquities, and he would die safeguarding the information.

The Azm Palace, built during the Ottoman Empire, the Umayyad Mosque, considered one of the most holy sites in the world, and The Church of Saint Simeon Stylites, the single oldest remaining Byzantine church, still stand.

When asked if she felt nervous flying to Syria so many moons before the Civil War, Limer says simply, “I had no apprehension.” She trusted her own footing there, and although she made sure to dress according to the country’s conservative status quo—she was, in her words, “certainly aware of her womanhood”—Limer suggests that her gender was also an asset, allowing her to approach and photograph local women as they made their way throughout the cities.

Still, the photographer felt the tremors of a country in pain. “Even in 2001, you felt the sadness,” she explains, adding “In all my travels, I had never left a country feeling more depressed.” With a government guide watching over ever move she made, she witnessed the aftermath of conflicts and failed uprisings; her eyes lingered over “bullet holes and burnt out buildings.”

Limer reflects on her 2001 trip to Syria with melancholy and an inescapable longing for something that left many years ago: “This trip could now never be repeated. Regrettably, it is what makes this experience unforgettable.”

Limer’s work from Syria is represented by Offset. 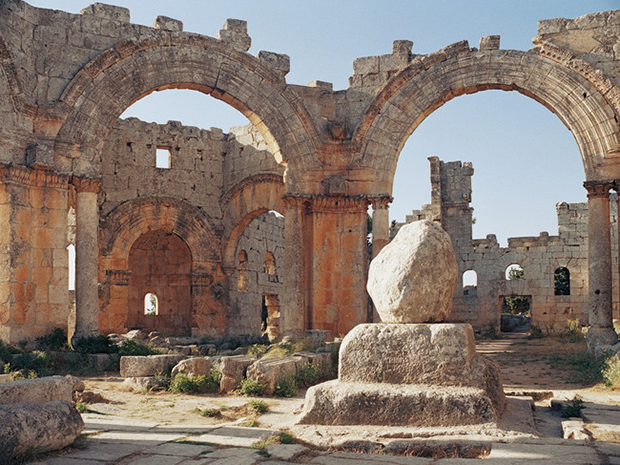 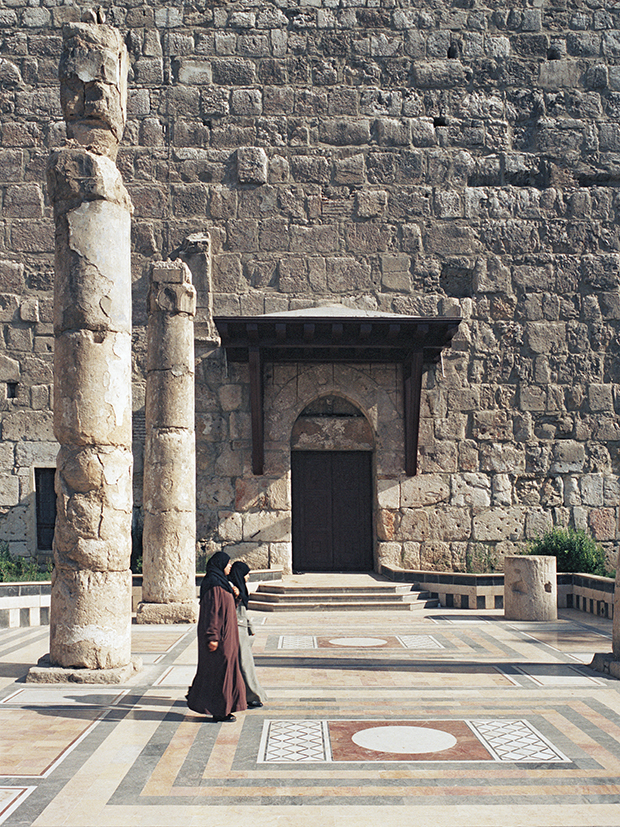 Outside the gates of Damascus © Lisa Limer / Offset 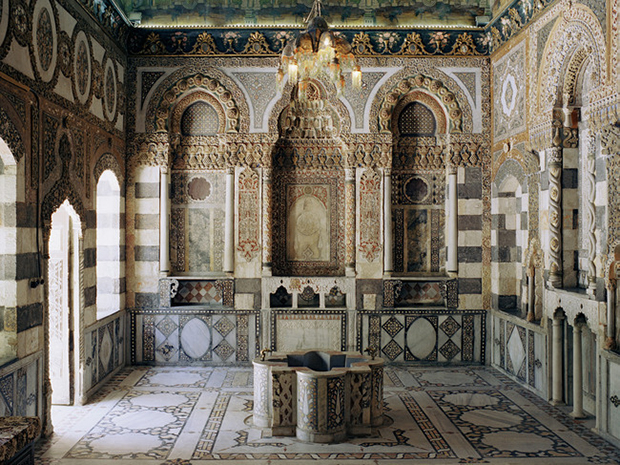 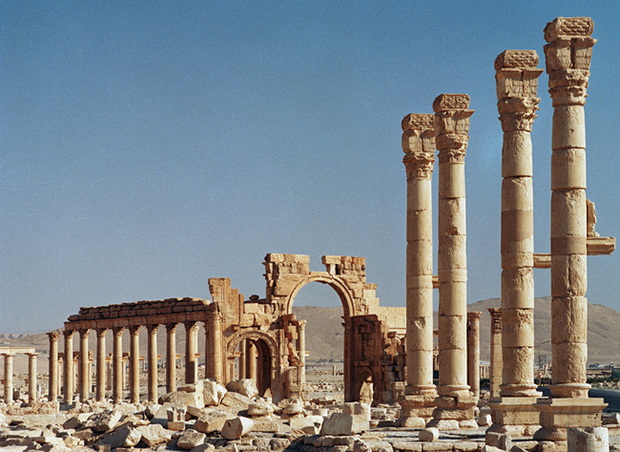 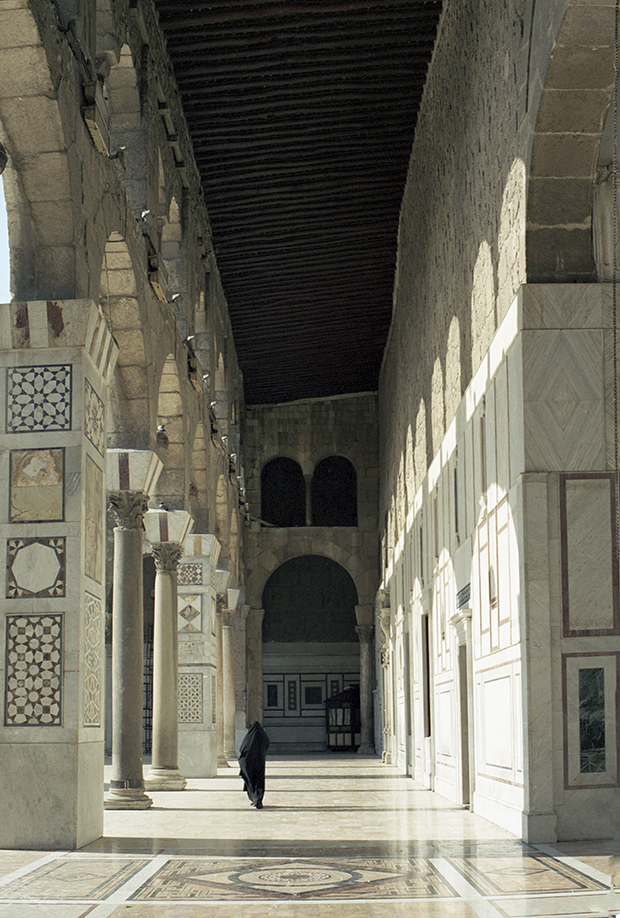