Beneath the Wounds of War, Hope Lingers at the Heart of Afghanistan 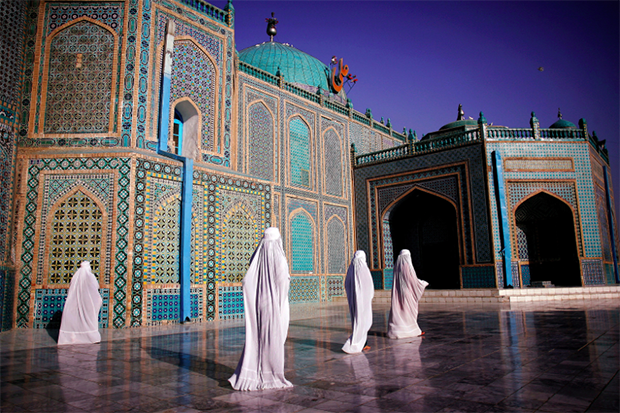 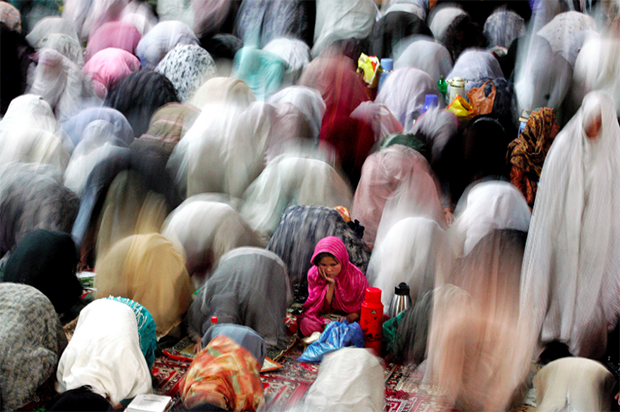 Iranian-American photojournalist Moe Zoyari spent a total of forty-four days embedded in Afghanistan with the United States military in the summer of 2009. His assignment, given by United Press International, was to document the election, but on his spare time, he wandered the streets of Kabul, Mezar-e-Sharif, and Herat. He photographed those he met along the way, women and children, the injured and the innocent.

The Life After War might seem a peculiar name for the series—especially given the retrospective knowledge of events following Zoyari’s time in the country. The war was very much not over in 2009; that winter, 30,000 US troops were sent to Afghanistan, with President Barack Obama’s promise to withdraw in the coming years. Ten civilians would be killed in Narang night raid in December, some of them children.

Still, as his title suggests, Zoyari saw the bare threads of recovery woven throughout the much-battered cities. There’s a focus in his images on women and children, who make their way amongst the bruised and the disabled. The war left scars both manifest and veiled, and the realities of poverty loomed large, and yet kids still frolicked and laughed; families still prayed.

Perhaps it’s worth noting that the only figures whose faces are revealed fully, not from the back and not in profile, are those belonging to the youngest generation. It hardly seems coincidental that these are the protagonists Zoyar sought after leaving Iran, the site of his own childhood, “for good.” The little ones are lost in the crowd, soon to be found.

To use the artist’s own words, this is a series about “the resiliency of the human spirit.” 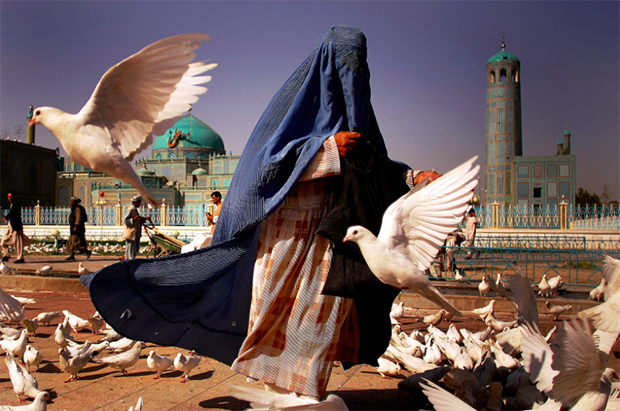 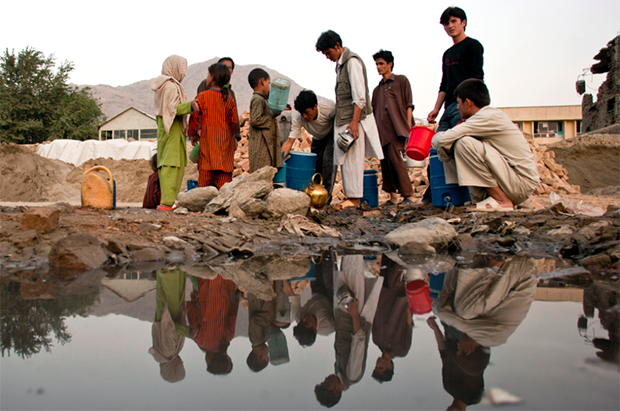 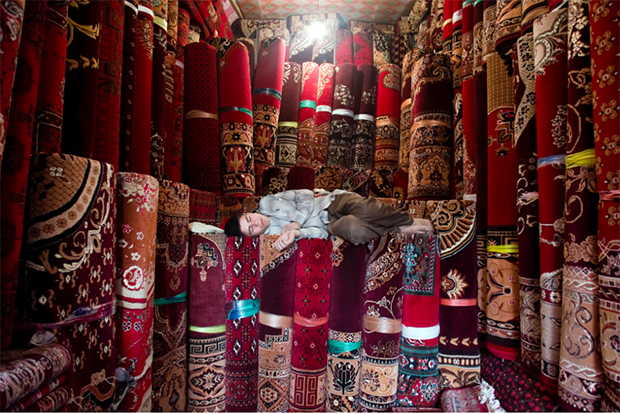 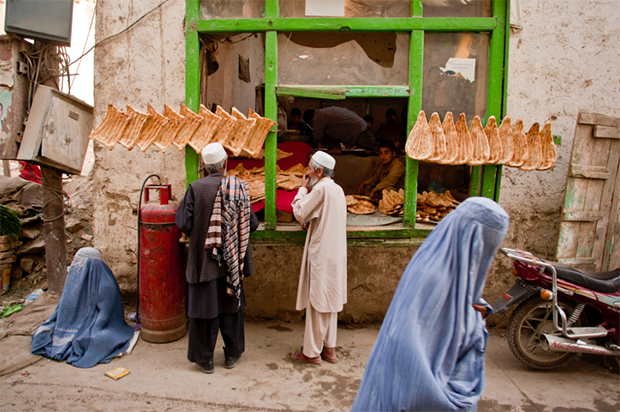 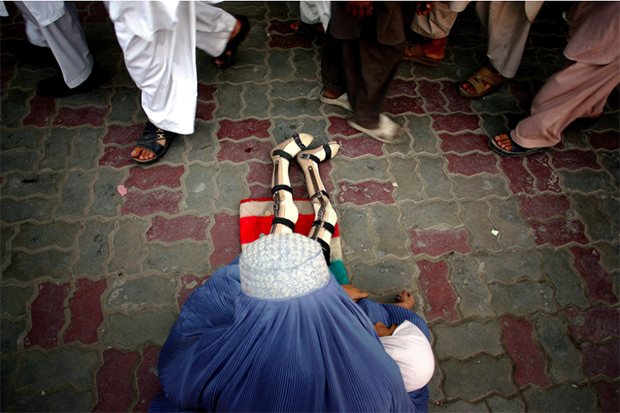 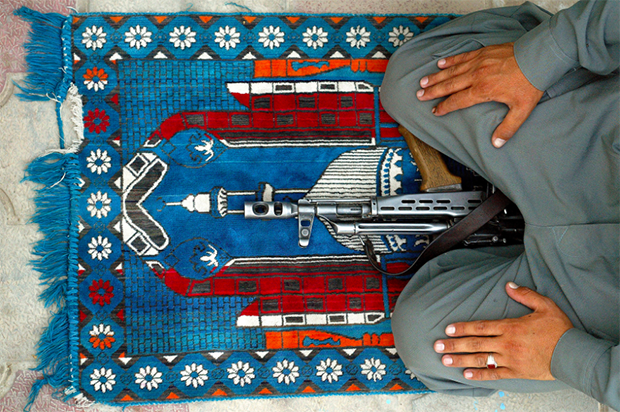 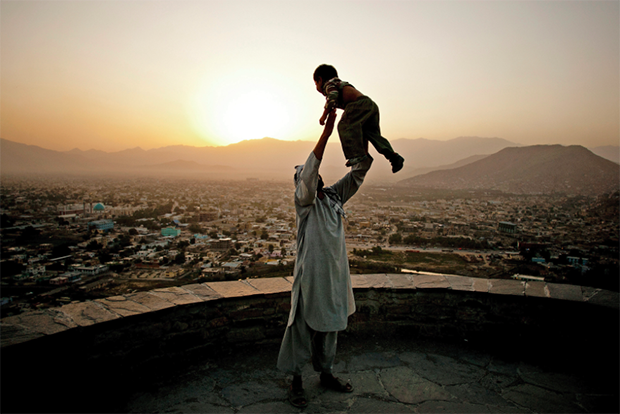