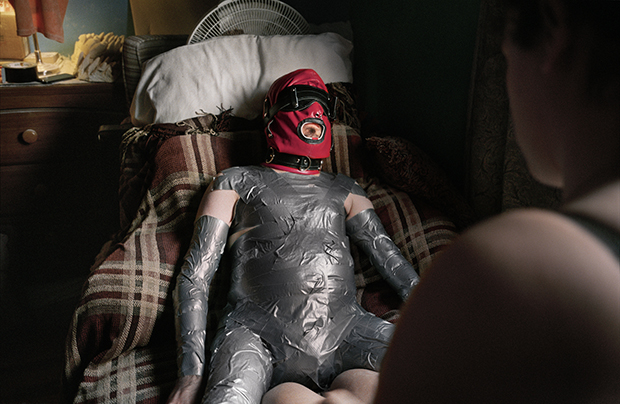 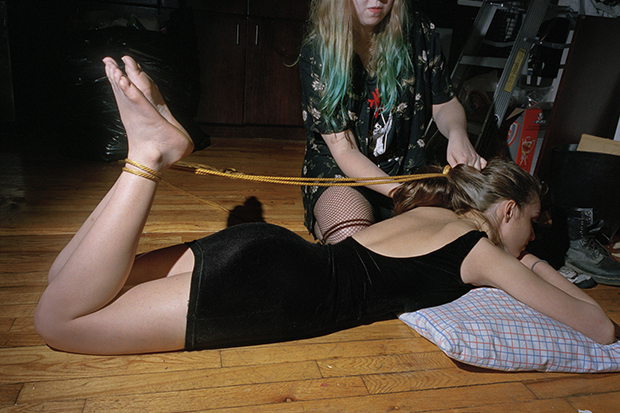 Ultimately, Kink isn’t about the clandestine so much as it is about human needs, fears, and wishes. In a world so often misunderstood and unmentionable, he found honesty and connection, friendship and tenderness. 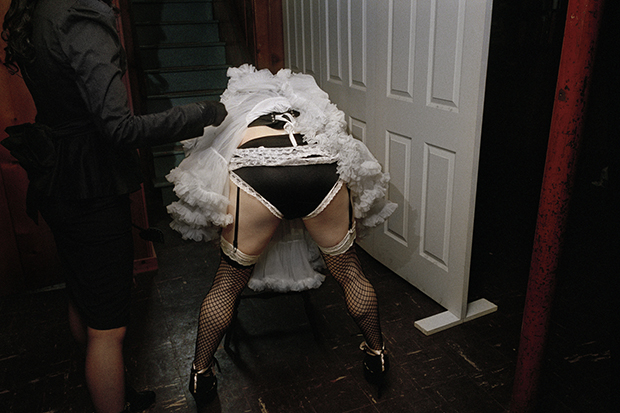 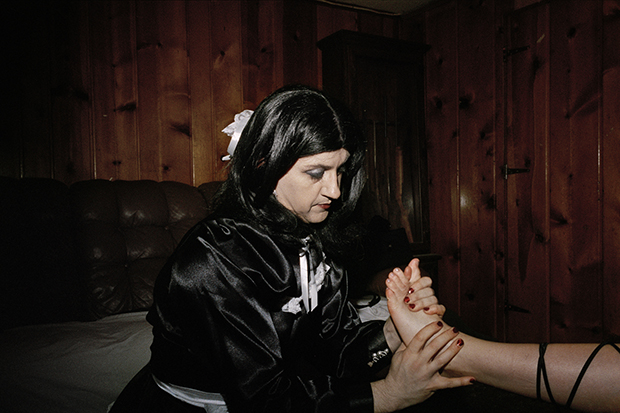 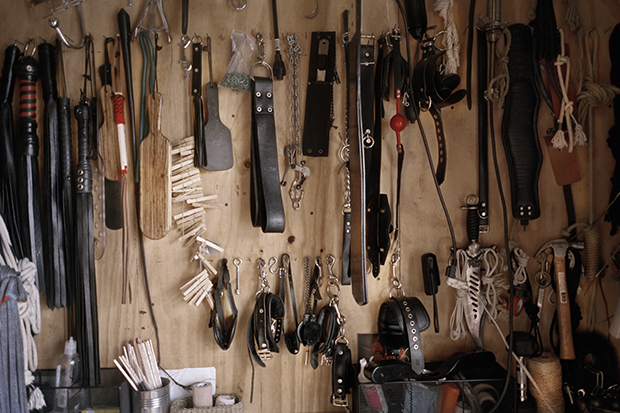 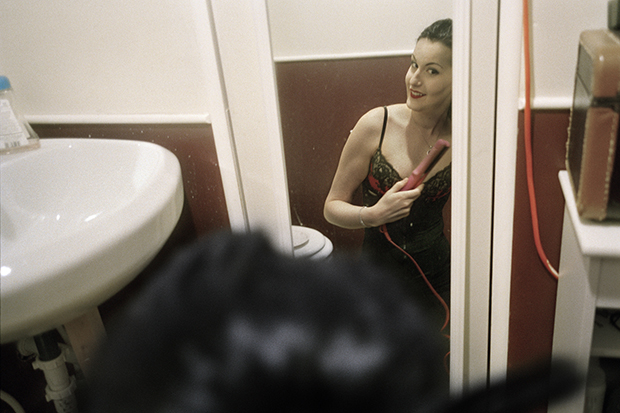 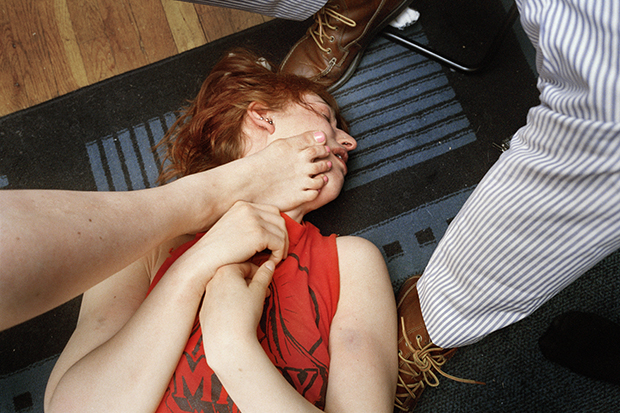 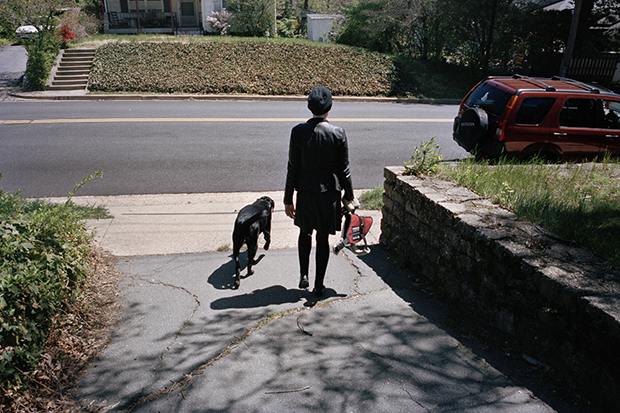 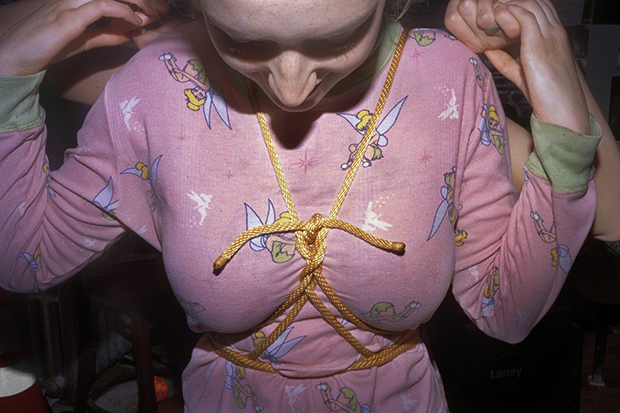 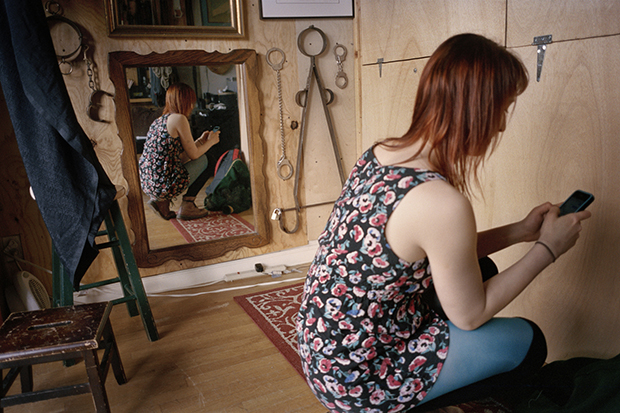 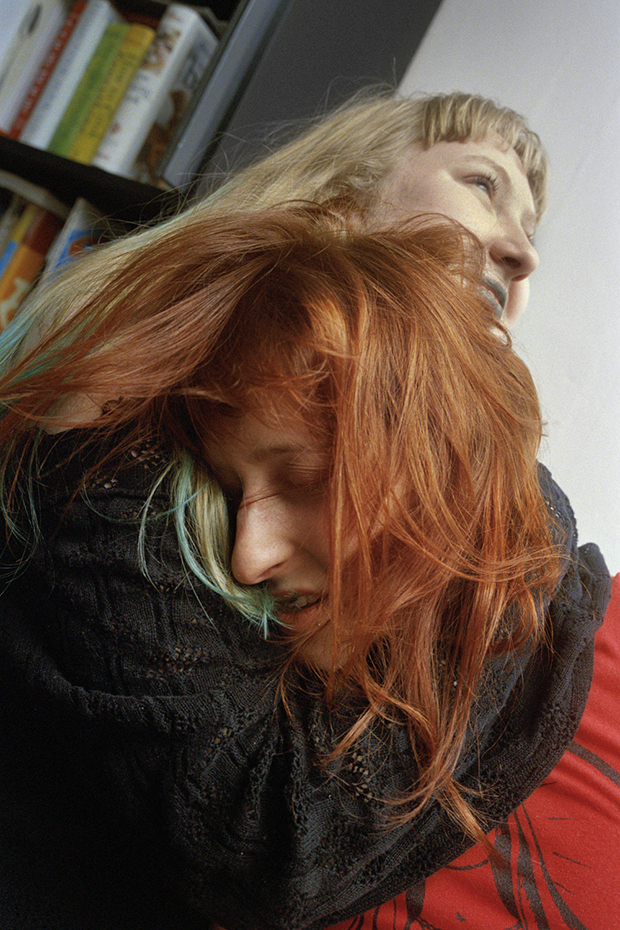 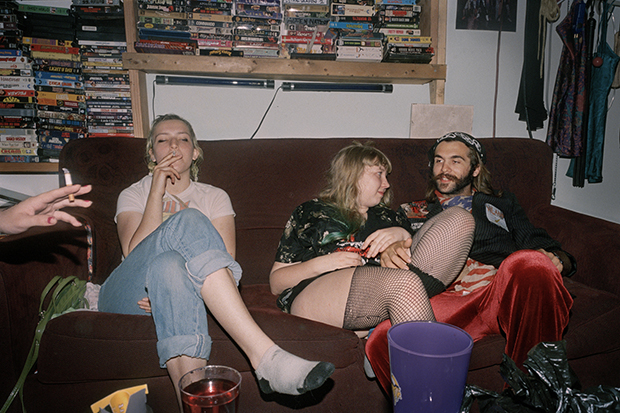 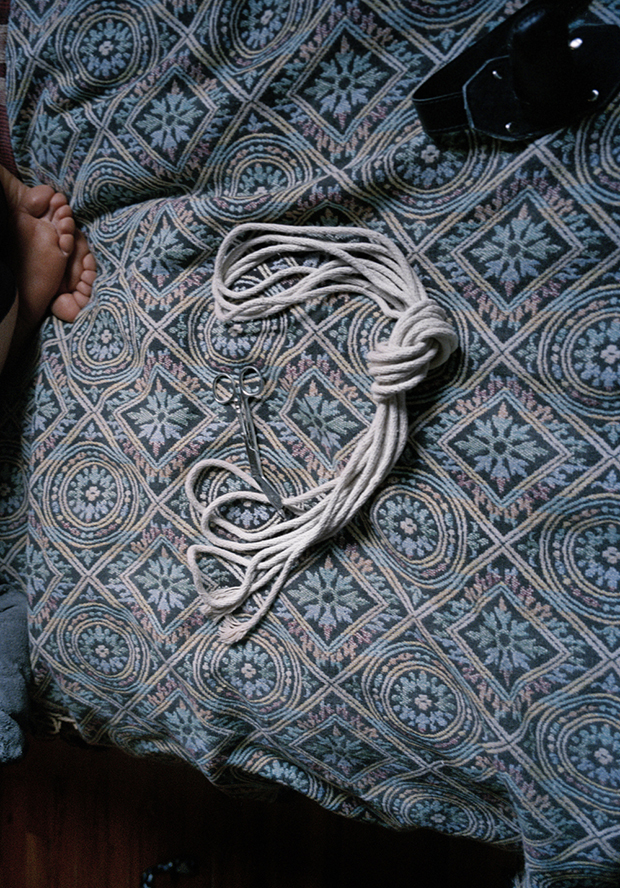 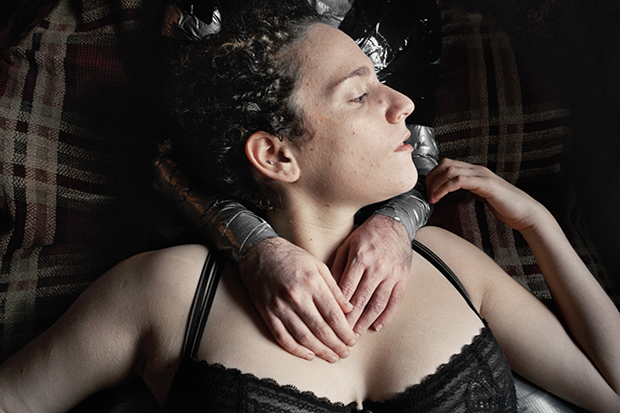