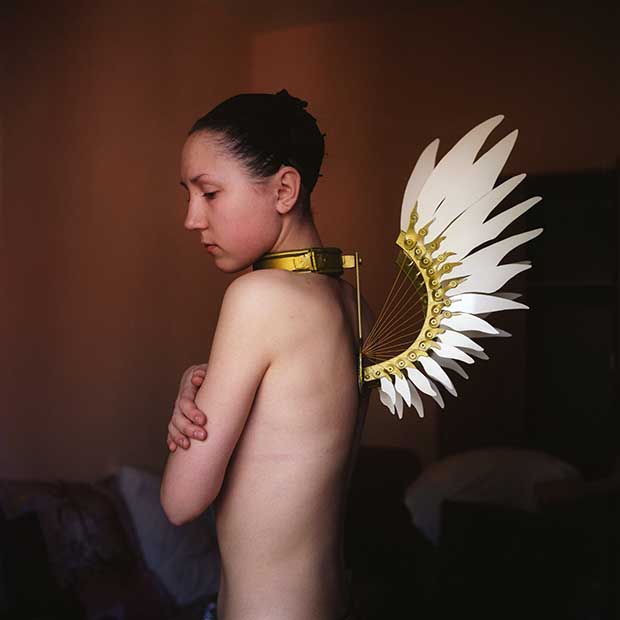 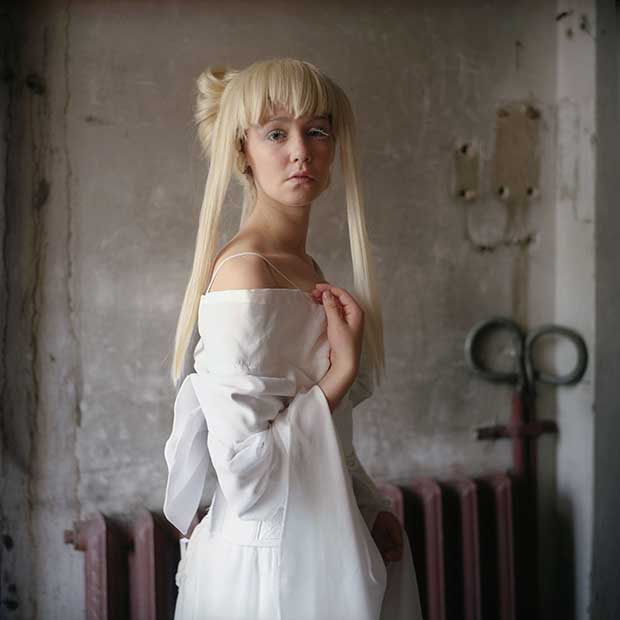 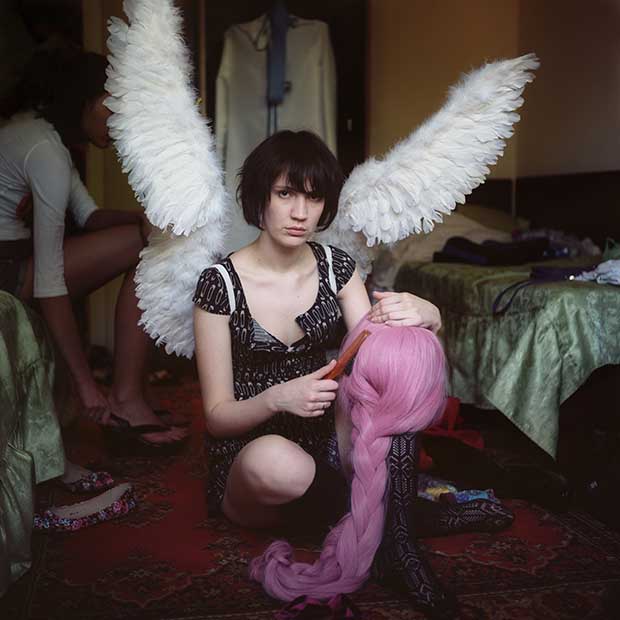 Russian photographer Mariya Kozhanova calls them her country’s “First Wave of Cosplayers.” She’s devoted half a decade of her life to shadowing young adults into the enigmatical world of make-believe, Japanese anime, and manga. She’s sat beside them as they sewed their costumes by hand, recited stories, and come together for elaborate festivals and performances.

These Russian millennials, suggests the photographer, came of age in a time where Russian identity was free-floating and unhinged. The Soviet Union had fallen, and the Internet was in its infancy. The nation was being reborn, and with it, a torrent of influence came in from overseas. They grew up, she says, watching anime on video cassette tape.

Kozhanova herself was inducted into the realm of cosplay when a friend of hers took it up as a passion project and invited her into the inner circle. At the time, the artist said she did not understand the impulse to dress up, but that she deeply “wished to” comprehend it.

Five years later, after creating the series Declared Detachment, she sees a kinship between the art form and her own; like cosplayers, photographers are forever dabbling within their own imaginations, investing hours upon hours into creating and revealing things not yet visible.

Kozhanova’s protagonists are at the vanguard of a movement, their steps as unpracticed and uncertain as those of any young cultural revolutionary who came before. There’s a loneliness n her portraits—indeed, when Feature Shoot covered the project last year, a commenter went so far as to say some of them “look sad”—but this perceived melancholy, we also find deep connections. As in any coming of age story, these figures are alone and adrift, but they’re alone and adrift together.

Mariya Kozhanova is a winner of the Second Annual Feature Shoot Emerging Photography Awards, and selected images from Declared Detachment will be on view at United Photo Industries in DUMBO, Brooklyn as part of the exhibition Developed: Five Emerging Photographers. 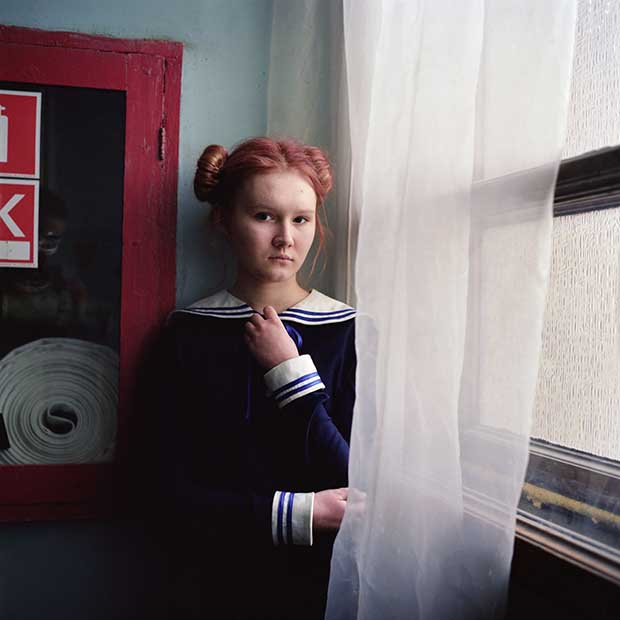 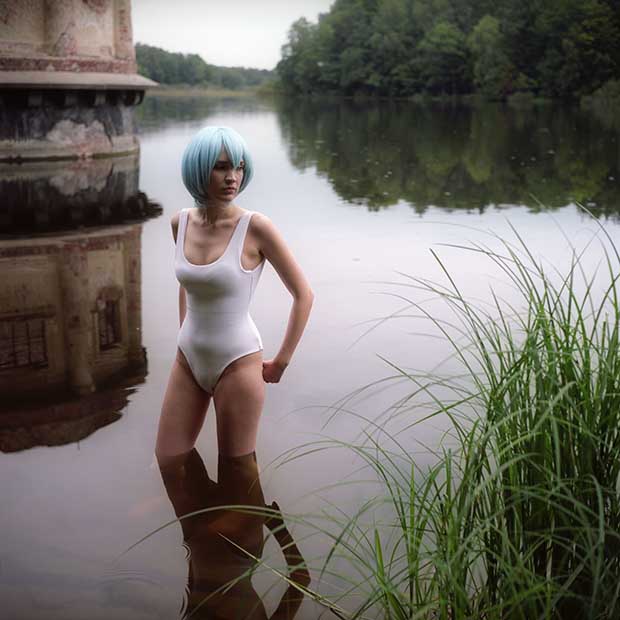 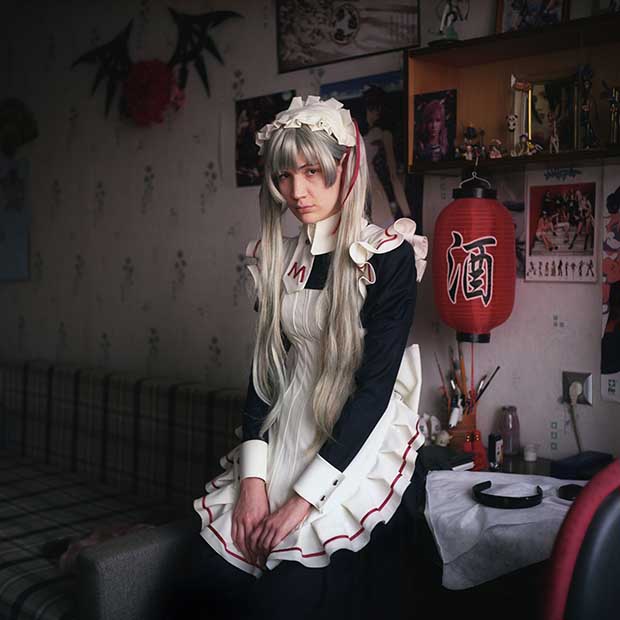 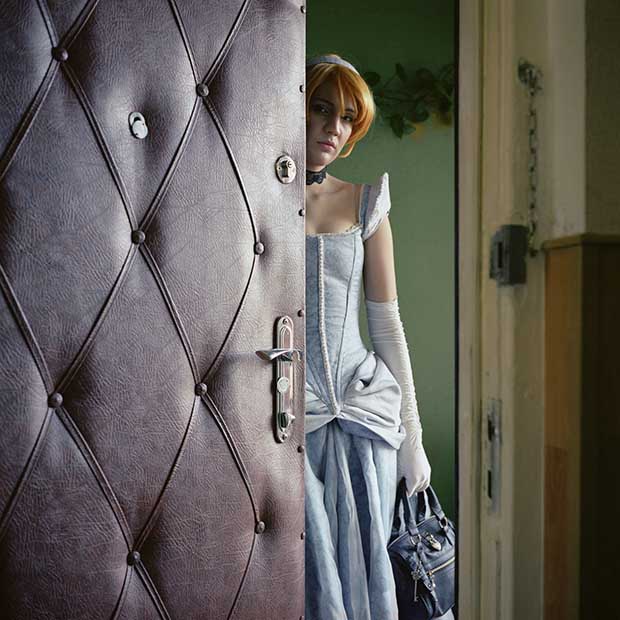 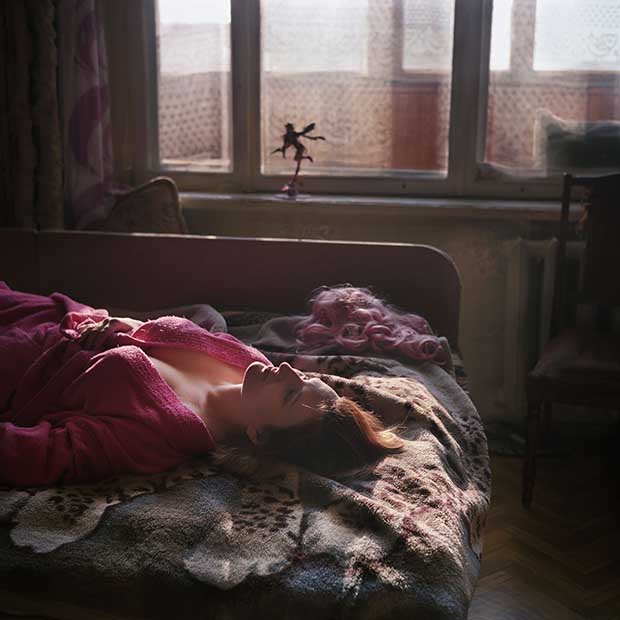 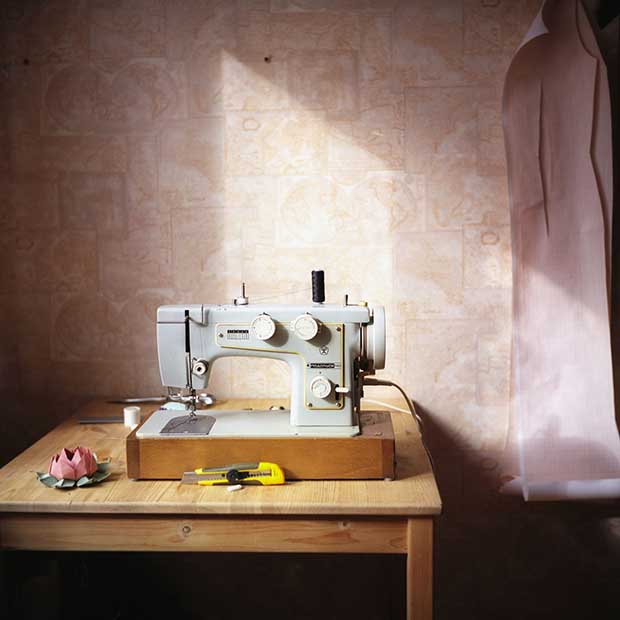 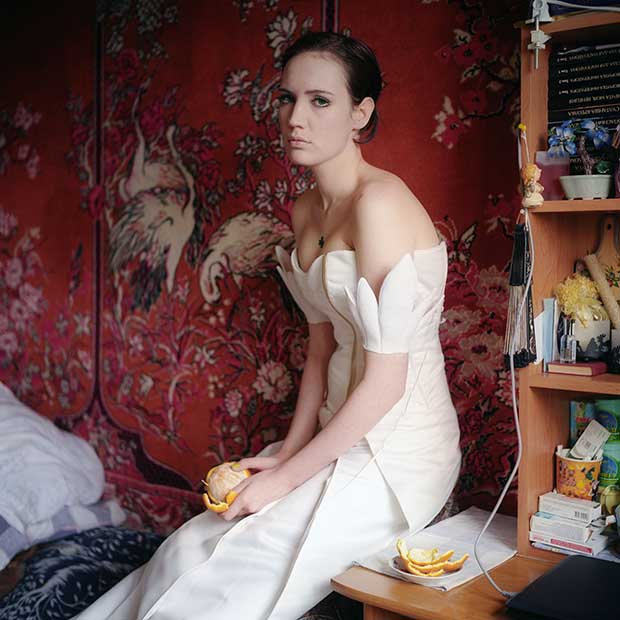 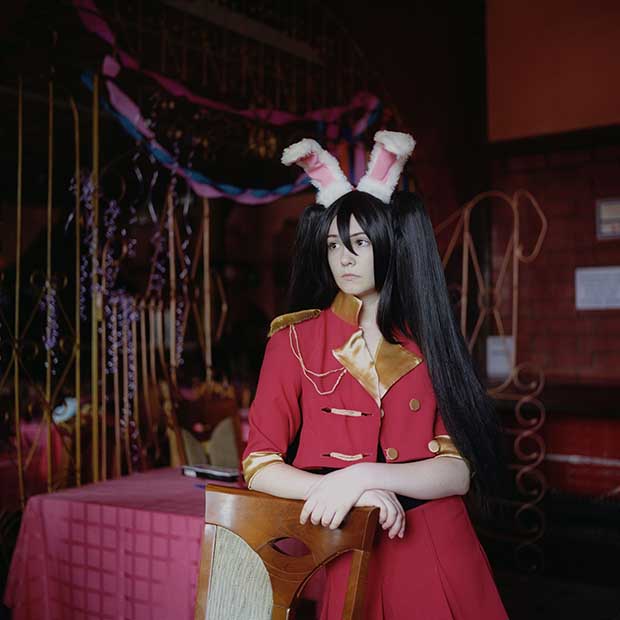 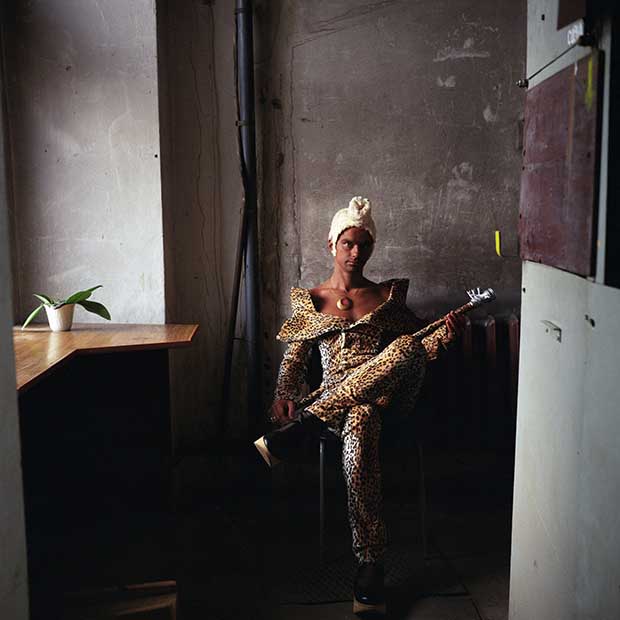 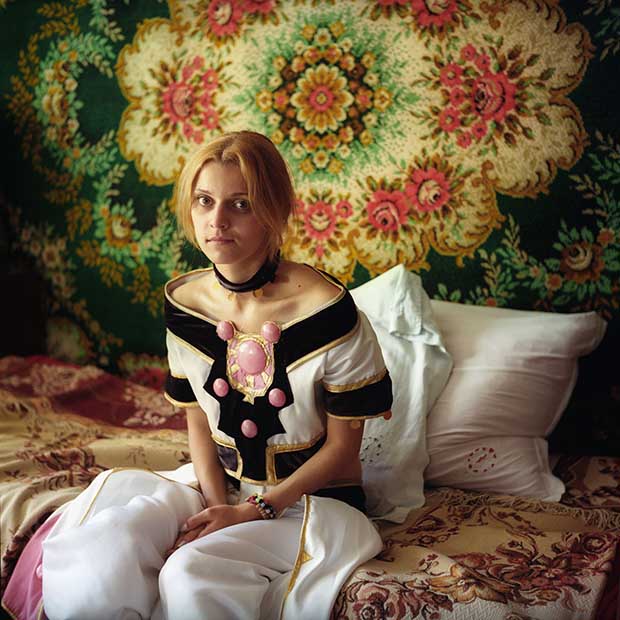 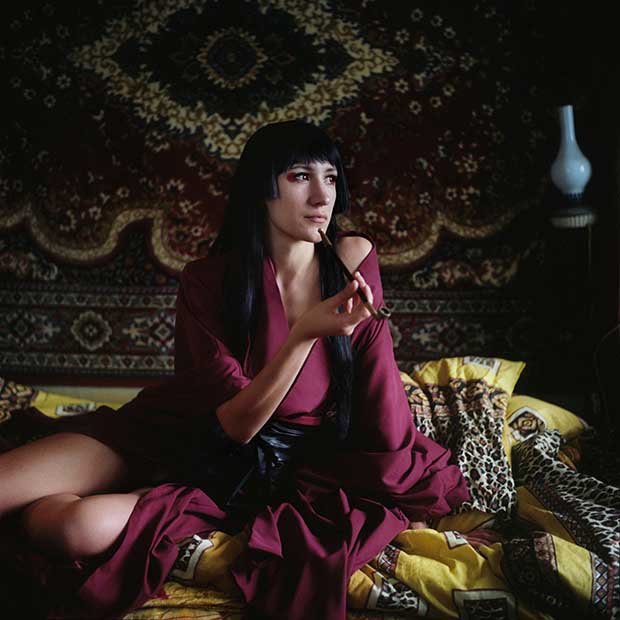 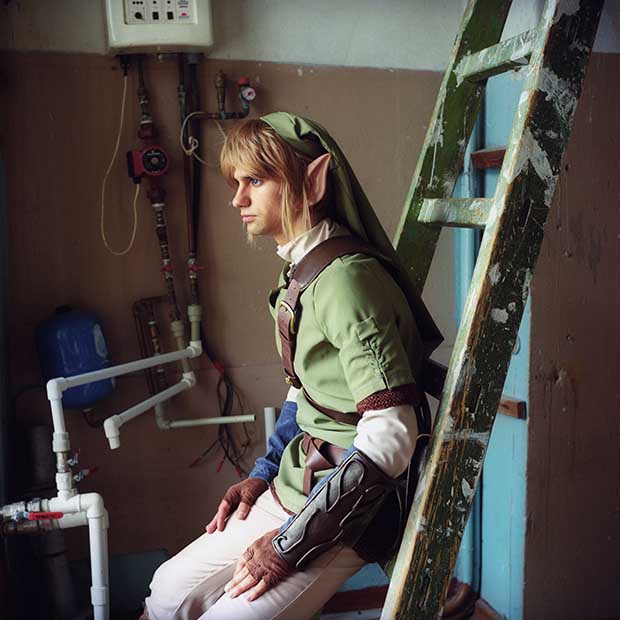 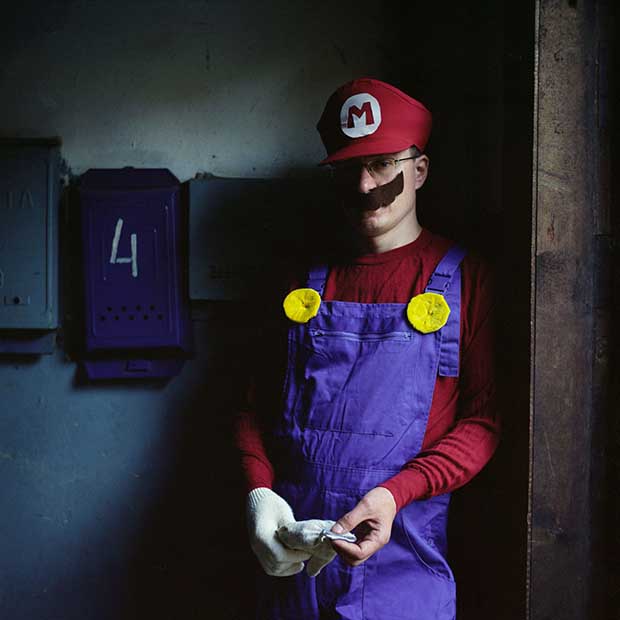 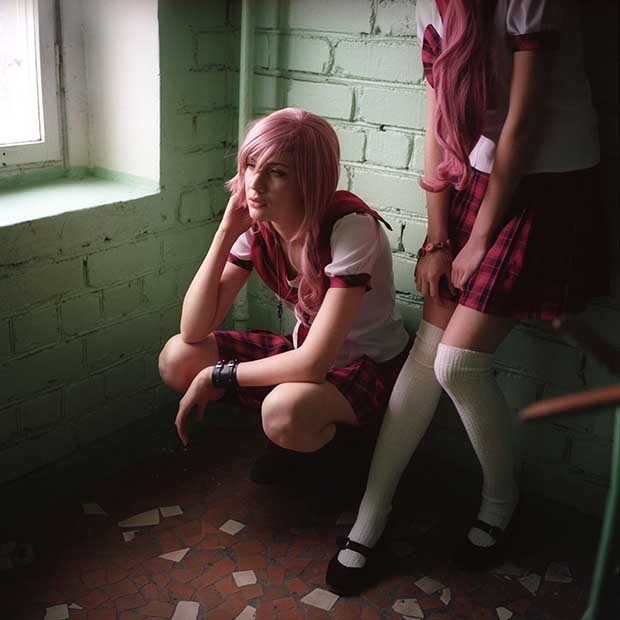 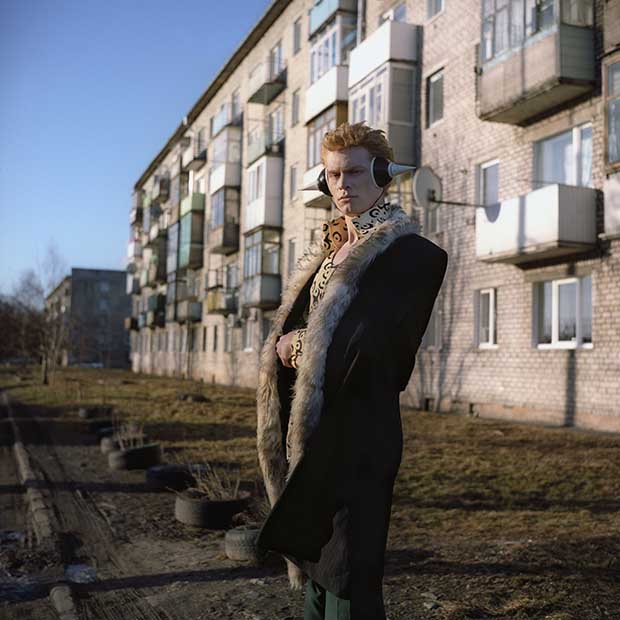 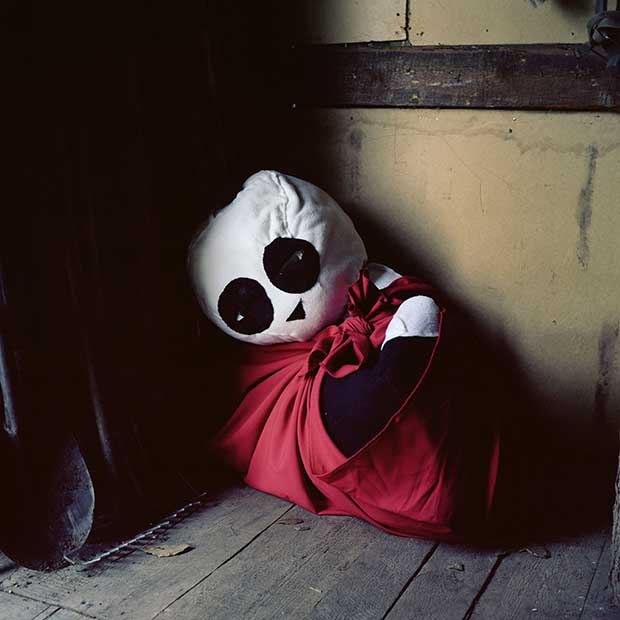 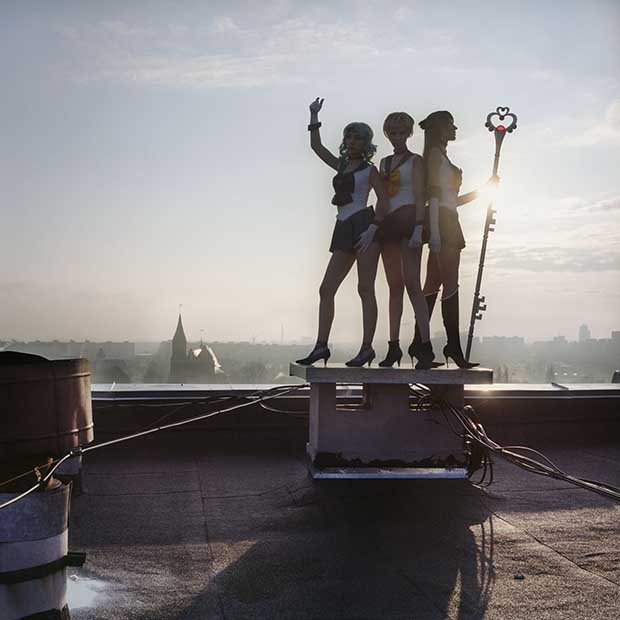 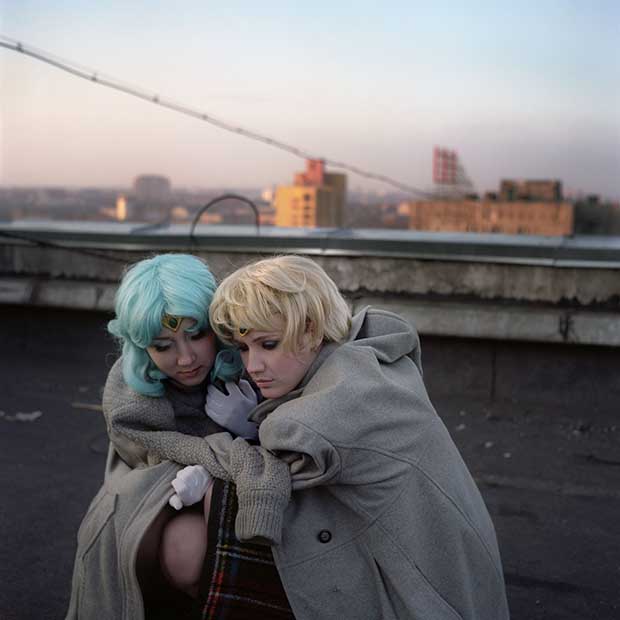