“It’s almost like the environment knows you’re there but doesn’t care,” says Anchorage-based photographer Kerry Tasker of the Alaskan terrain. The land is feral and ferocious; he’s dropped his camera from a perilous cliff, and the bitter cold has annihilated its batteries. Still, he’s been torn time and again from the safety of home into the rugged wilderness, standing cold and alone, under a charcoal sky dotted with faraway stars.

It’s the “untamed otherness” of the Alaskan mountains that he craves, where the nooks and crannies of earth and rock give way to the infinite firmament above. Though this is indeed our planet, it seems to be the edge of it, as if one step forward would catapult us into shadowy and endless abyss.

Out here, suggests the artist, mankind has little dominion. It’s one of the last pristine and unbroken kingdoms where animals roam free. Throughout his excursions, Tasker has had a moose charge towards him; his gear has been soaked in fox urine. His equipment has literally flown away with heavy winds. Every minute has been unpredictable, savage, and electrifying.

To mirror the uncanny atmosphere of these locations in his photographs, Tasker often intervenes by using more than one exposure or weaving together several pictures into one preternatural whole. All of his visual trickery, however, is kept to a minimum, so that it’s never entirely clear what’s real and what’s imagined. 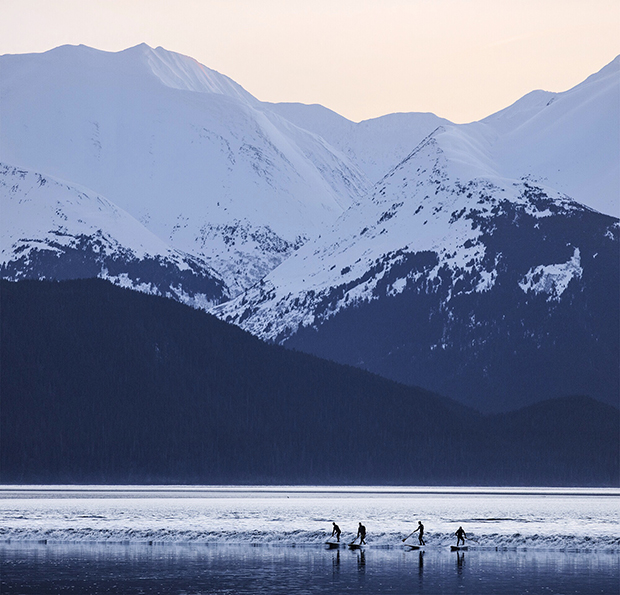 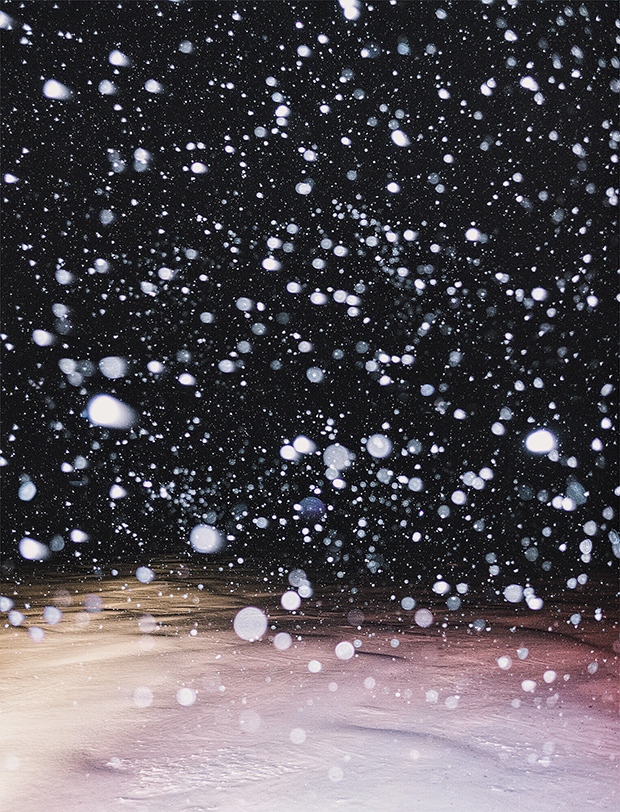 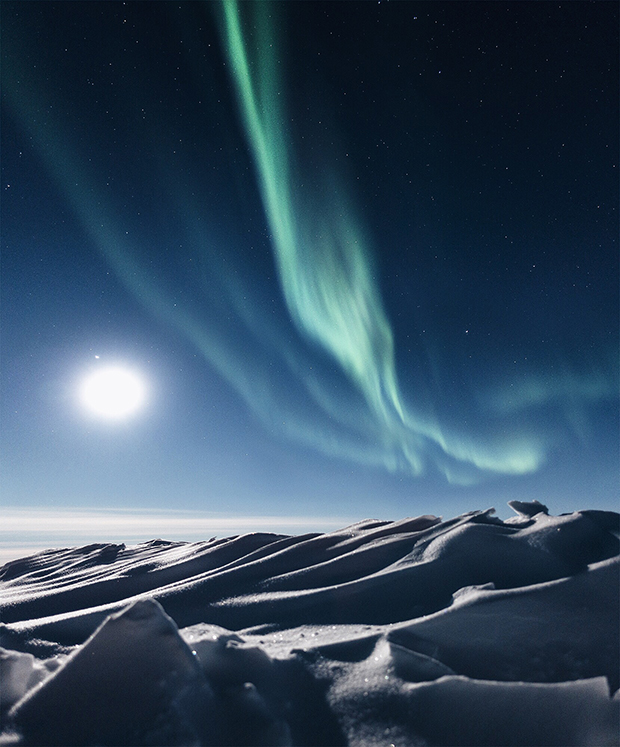 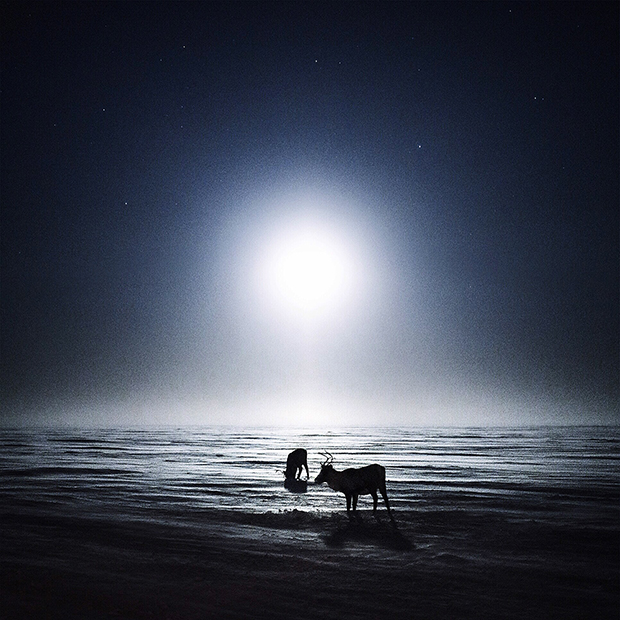 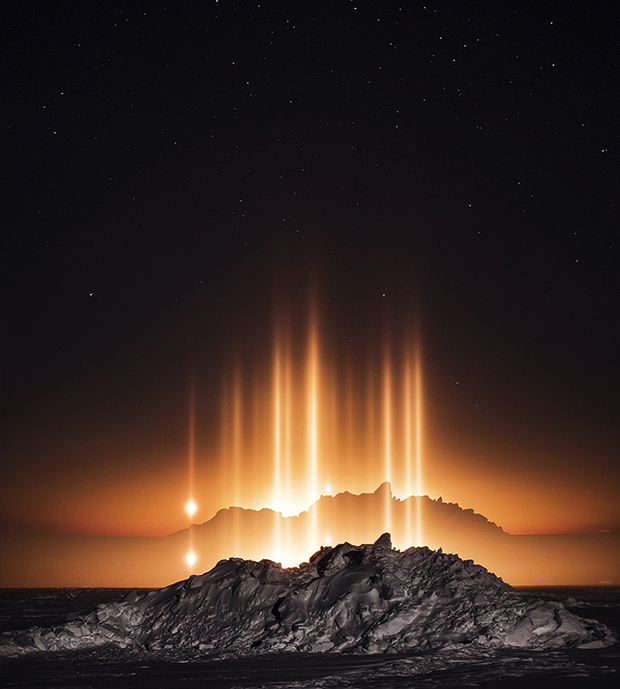 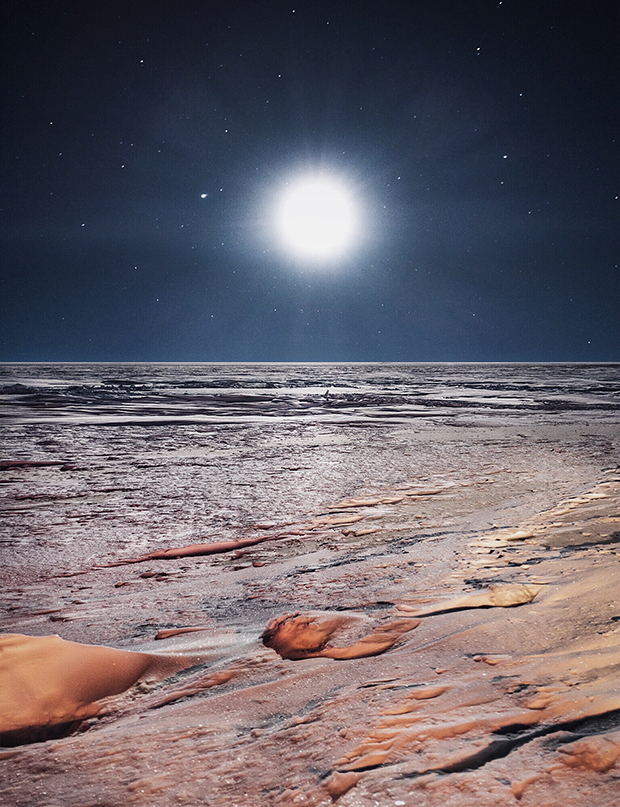 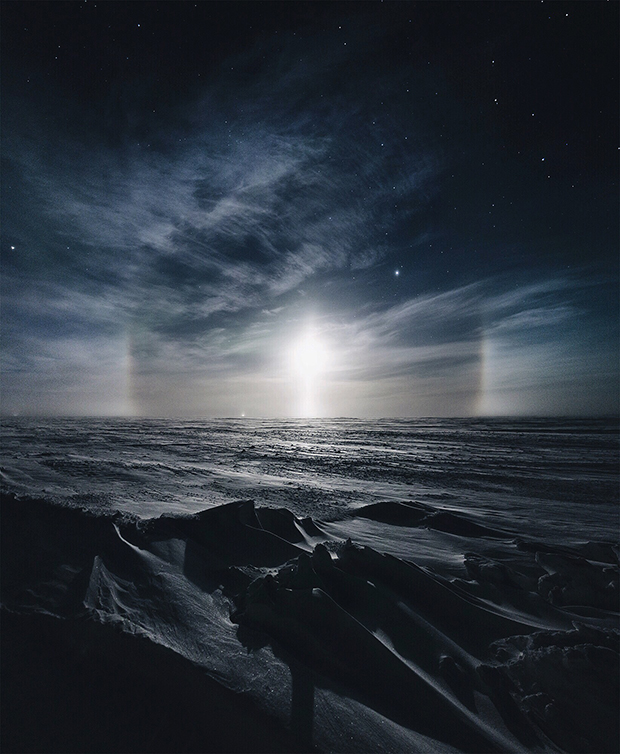 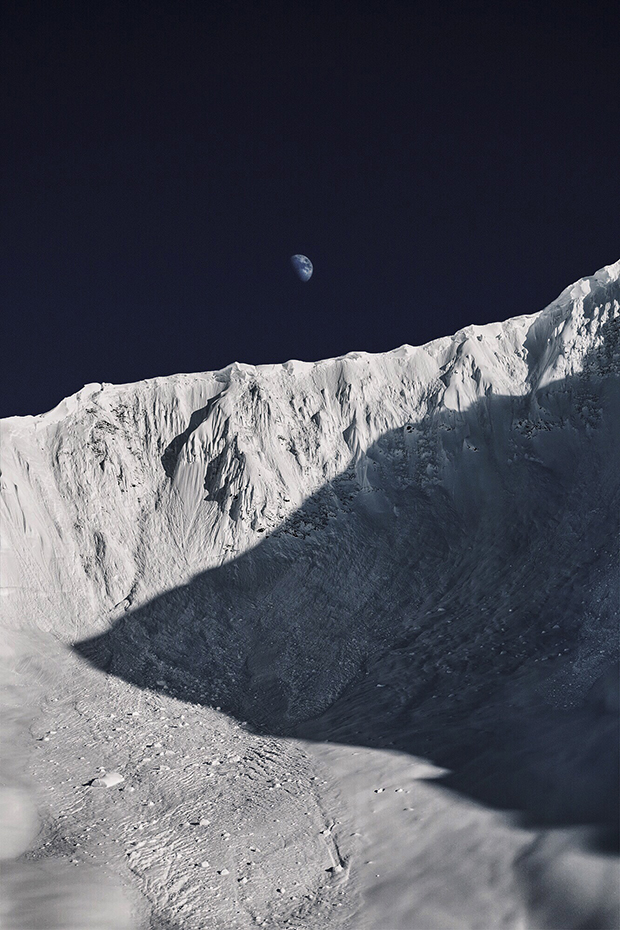 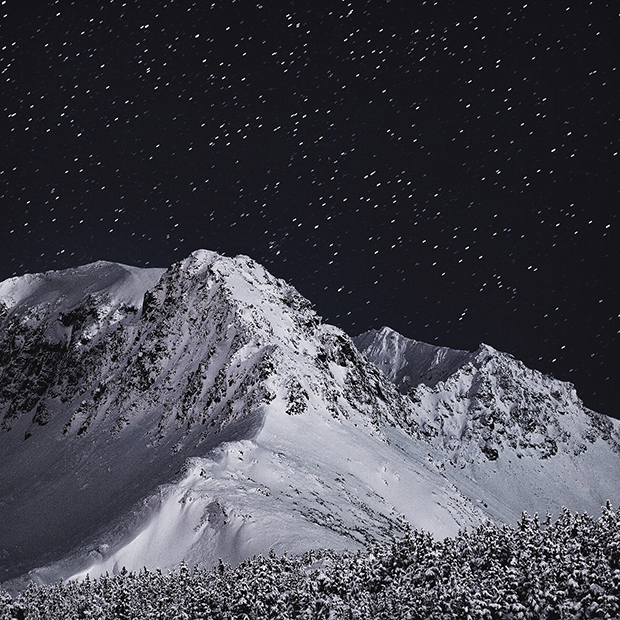 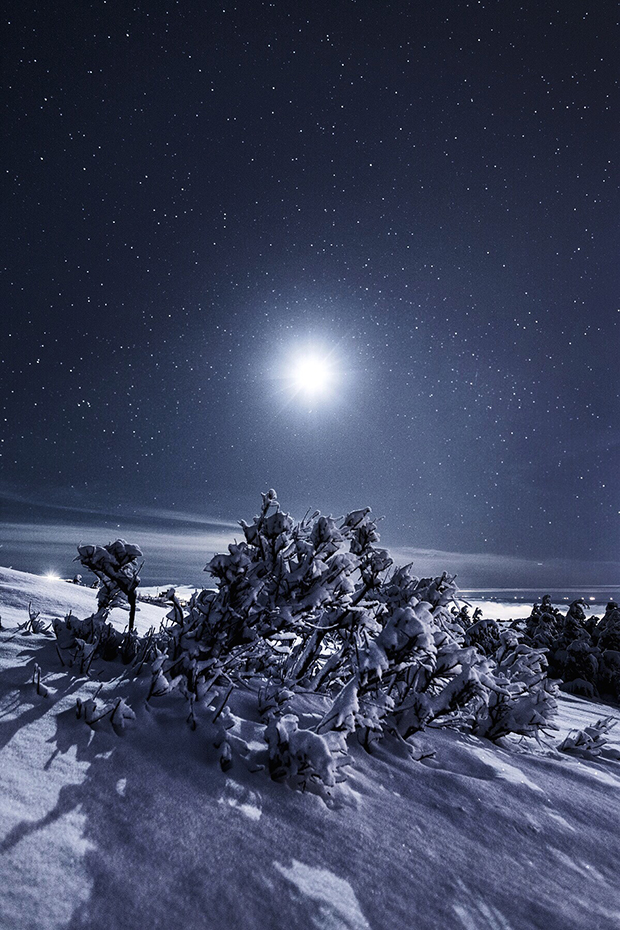 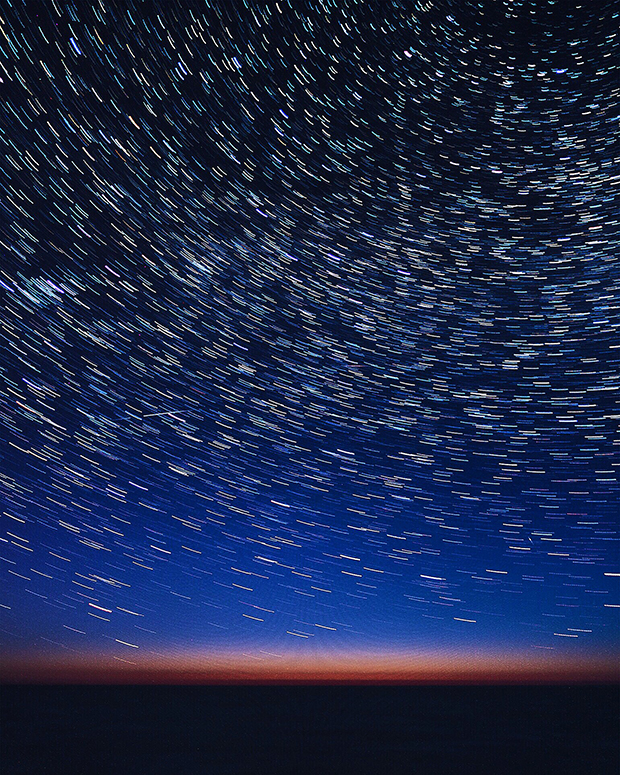