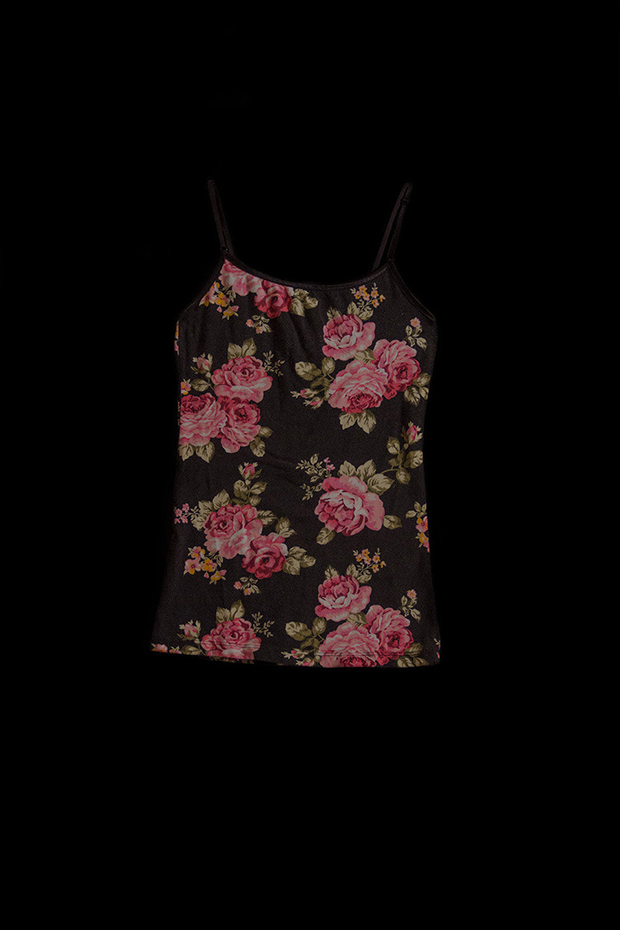 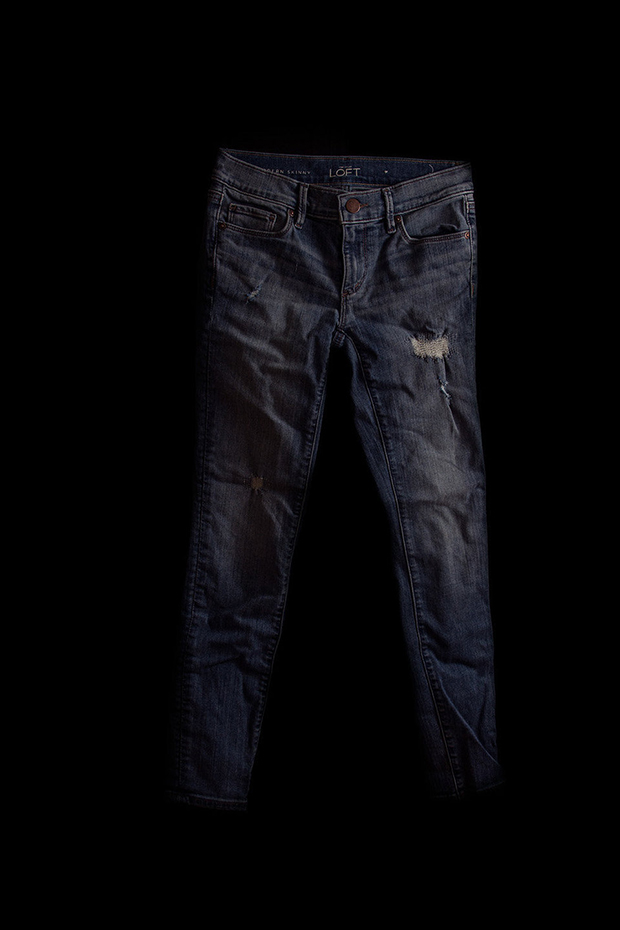 Well, What Were You Wearing? is Philadelphia-based photographer Katherine Cambareri’s cri de coeur on behalf of survivors of sexual assault who have been failed by the authorities meant to protect them. Using only the clothing they happened to have on when they were attacked, the photographer tells the stories of women who, after having been raped, molested, or otherwise violated, have been forced to endure interrogations and accusations associated with victim-blaming.

The initial seeds of inspiration for the series came when Cambareri read Jon Krakauer’s Missoula, an earth-shattering account of young women at University of Montana who were discouraged from reporting assaults after facing intense and demeaning scrutiny from the school, the police, and the public.

On college campuses, survivors are time and again put in the position of defending themselves against invasive questions about their sex lives, their relationships, their drinking habits, and even their clothing choices.

For Well, What Were You Wearing? Cambareri initially wanted to photograph survivors wearing the outfits they had at the time of the assault. When potential subjects reached out to her over Facebook private messages, however, she realized that she could keep them anonymous if she documented only the clothing itself.

“Society assumes that victims wear revealing clothing when they are sexually assaulted, but as my images show, that is most definitely not true,” says the artist, who shot the garments alone, with only a dark background and studio lights for company. The acts of handling, pinning, and photographing the objects were emotional, and the sobering fact that anyone can be raped struck her over and over: “It really, really gave me a chance to switch places with the participants.”

While the series is in large part directed towards people who don’t understand rape culture and the danger of victim-blaming, it’s also a tribute to the fortitude and courage of survivors. The most meaningful part of the whole thing, confesses the photographer, has been the gratitude she’s received from strangers. In the future, she very much wants to expand the project to include men and women outside of the college demographic.

Cambareri’s subjects— no, participants, as she calls them—have had something unnameable taken and retaken from them, but here, in these austere images, their voices, their dignity, and indeed their right to privacy is given back, at least in part. The same items of clothing that have been used to muddy the waters and reassign blame away from the perpetrators of sexual assault now represent a cry for change. 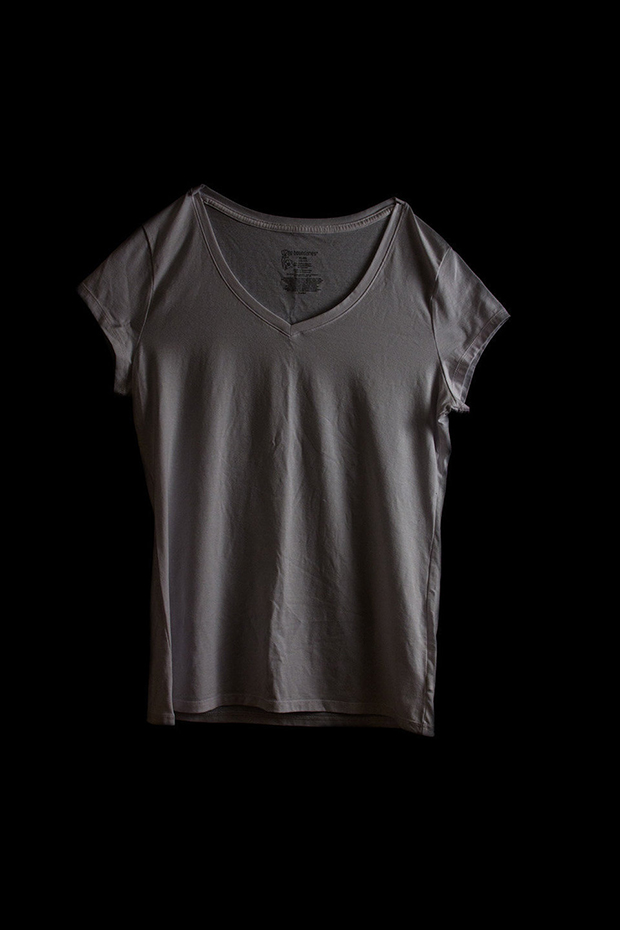 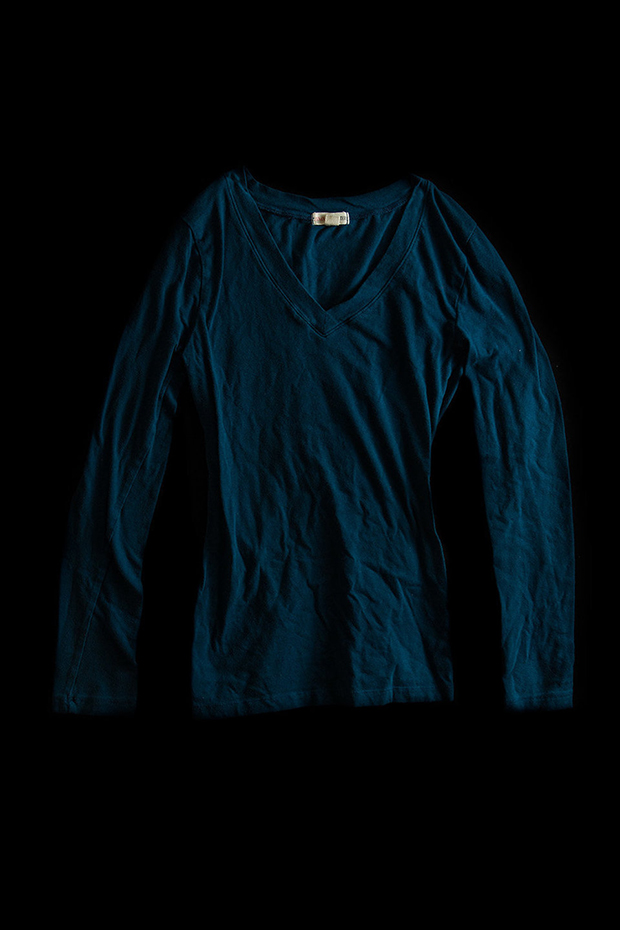 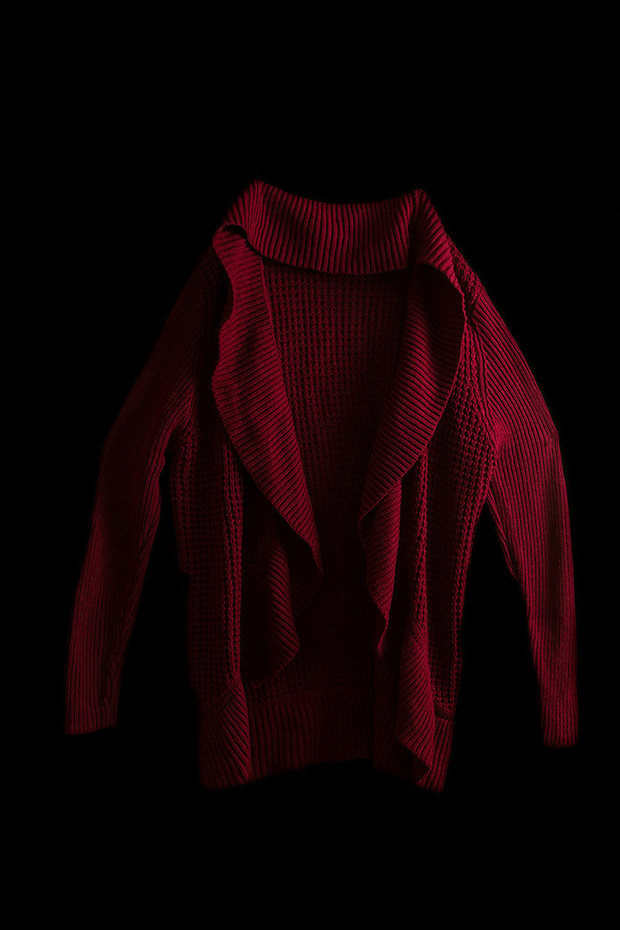 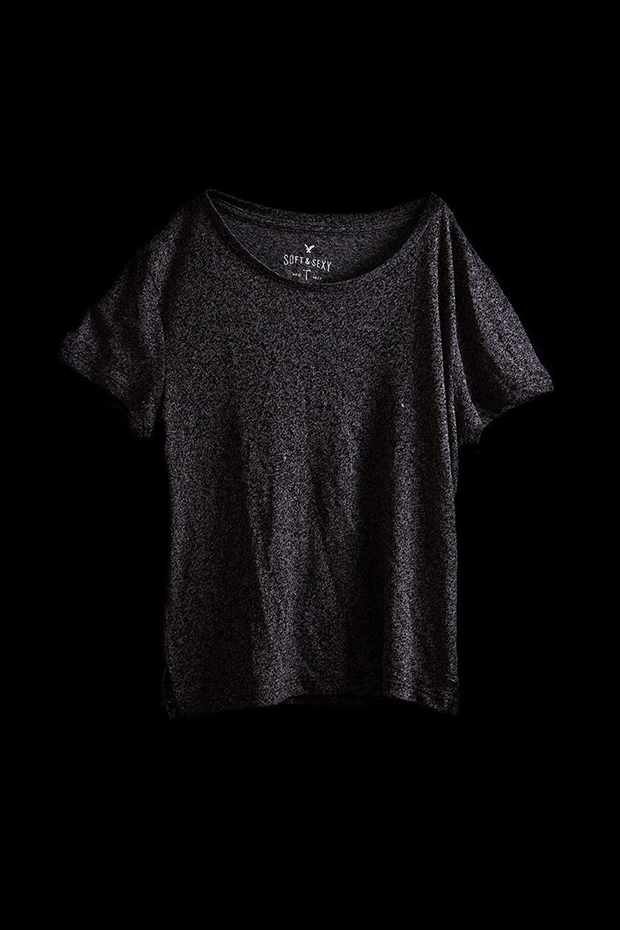 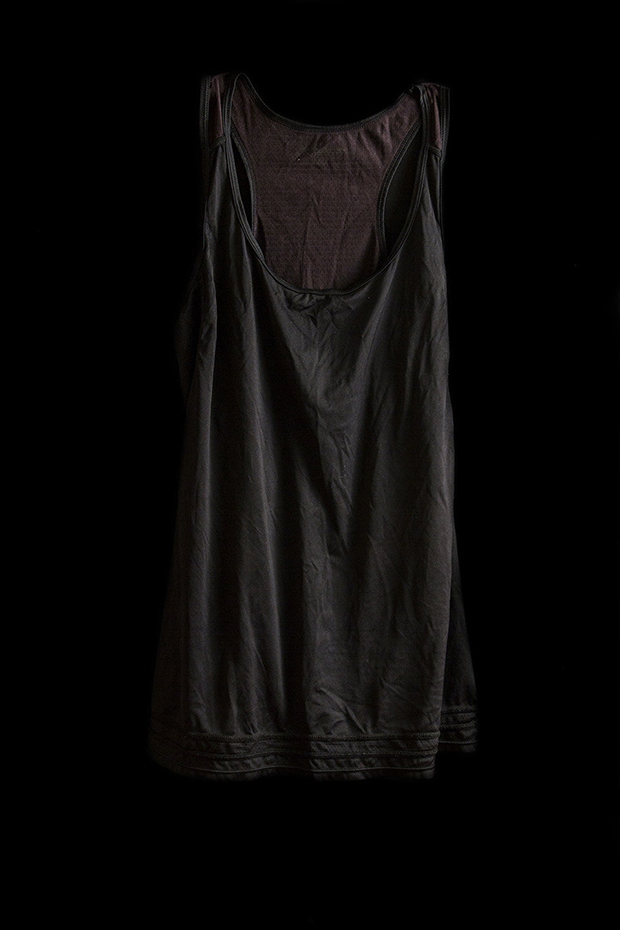 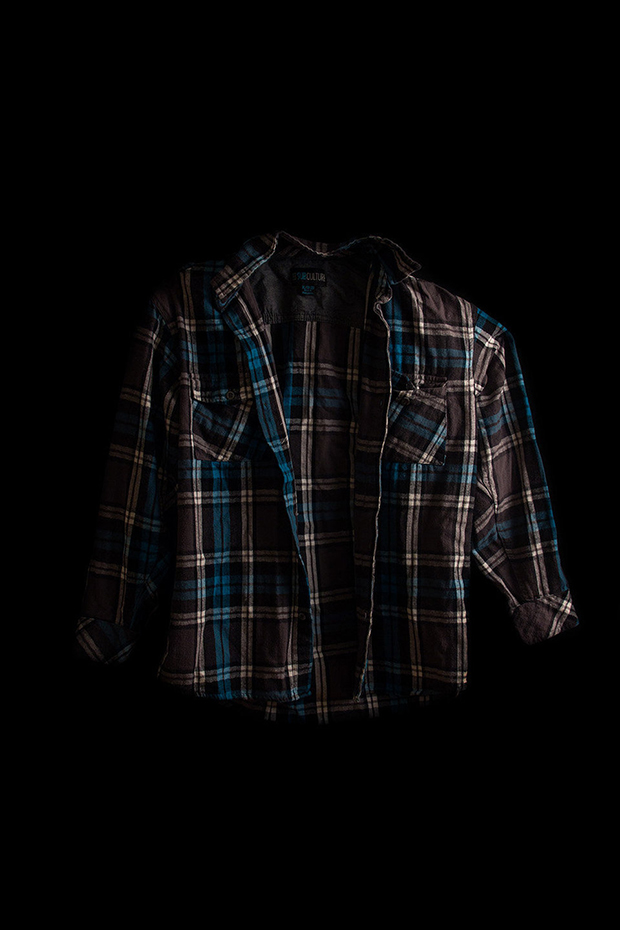 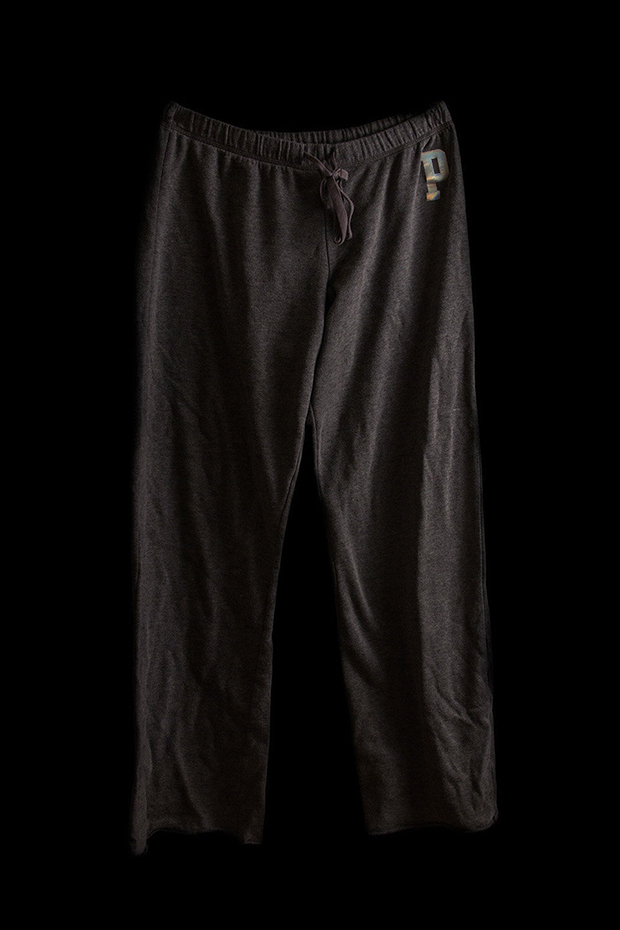 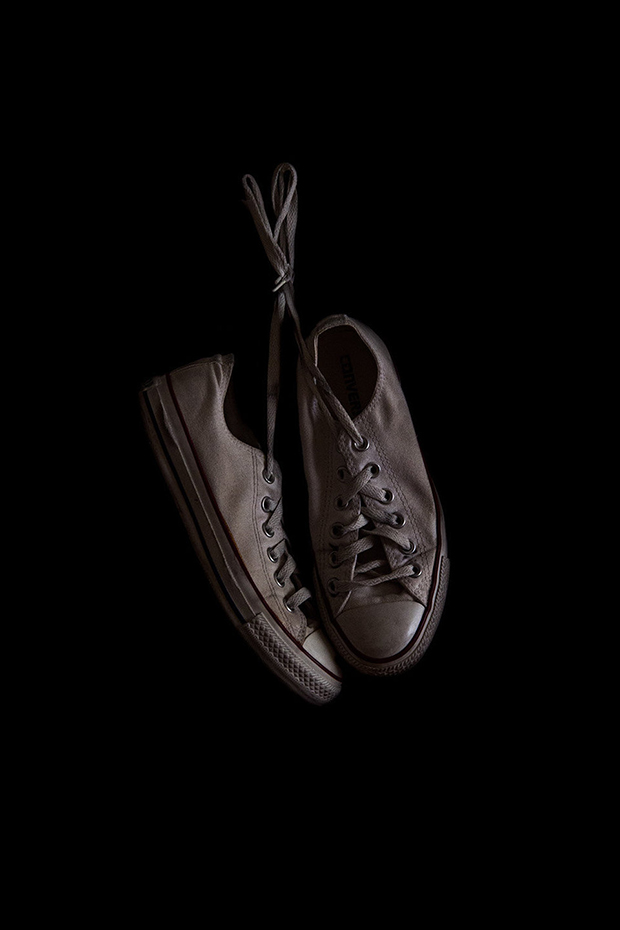 via Break the Cycle