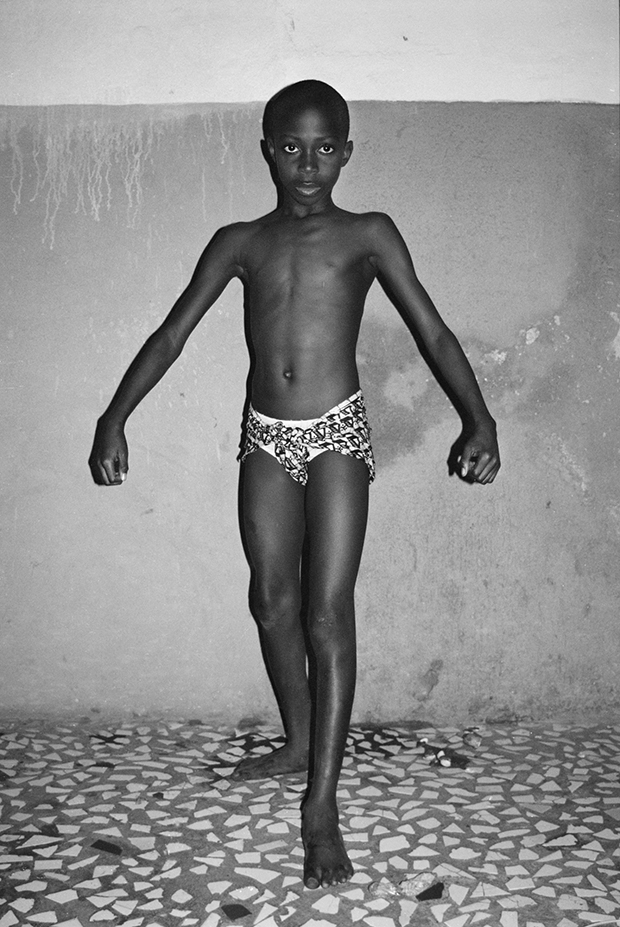 “Time is a different concept there,” says French-Senegalese photographer Delphine Diallo of her return to Africa. The six photographers included in New African Photography at Red Hook Labs don’t conform to any one linear narrative, though they all, like Diallo, take us back to the continent in one way or another, revealing the ancient and contemporary stories the Western art history textbooks left out.

Though the collection indirectly spans over a century of post-colonialism, the photographers are each decidedly fixed in the present moment, looking towards the future. Atem’s Third Culture Kids, for instance, spotlights this generation of African emigrants to Australia, while Abuzaid tours the streets of modern Egypt, carrying his classic yellow t-shirt wherever he goes. Moolman and Leuba both take on the high fashion scene, incorporating symbols and leitmotifs from South African and Guinean culture, respectively.

While grappling with concepts of race, the artists inevitably come up against notions of sexuality and gender; Ogunbanwo’s anonymous men, each wearing traditional Nigerian hats, and Diallo’s fantastical goddesses, adorned in masks of human hair, speak to patriarchal and feminine ideologies.

The influence of Malick Sidibé, who died just last month, is clear in this new generation of emerging photographers, especially in Diallo’s and Atem’s portraits. In the wake of the loss of Sidibé, New African Photography becomes an enduring reminder of the continent’s fertile and overflowing hubs of artistic influence, often appropriated but rarely honored by Western audiences. 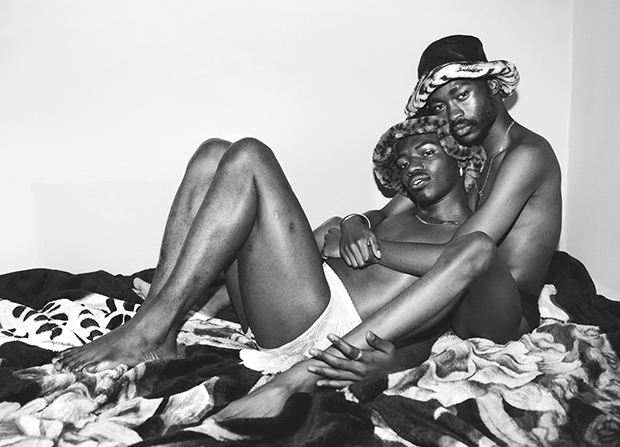 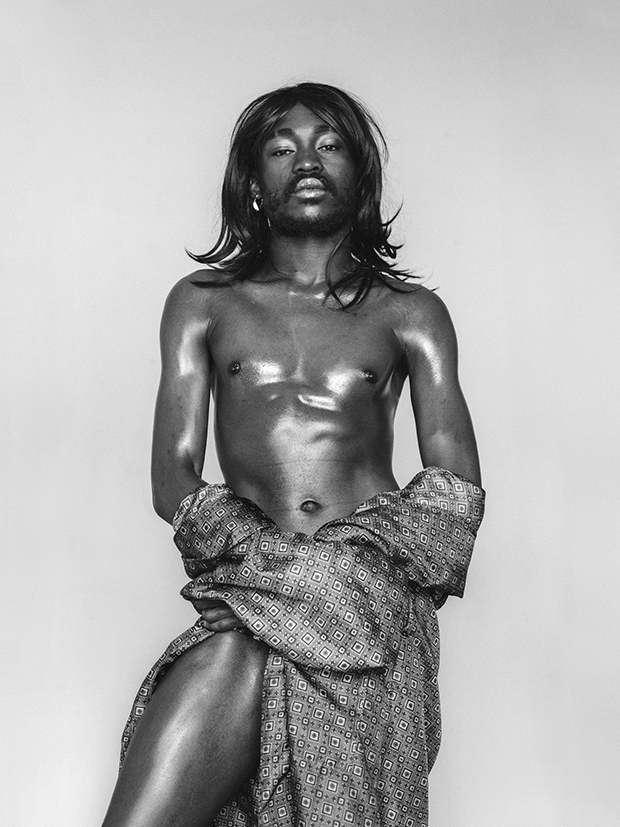 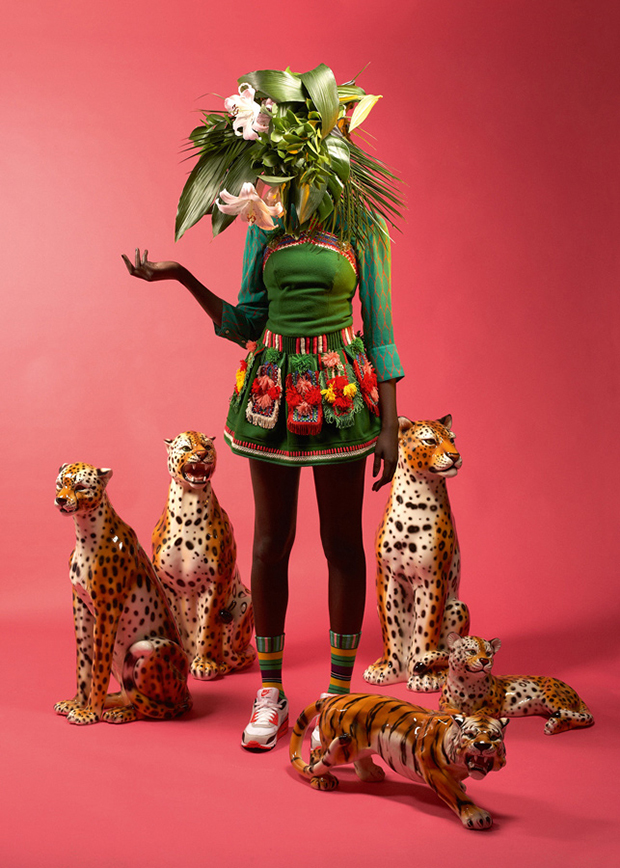 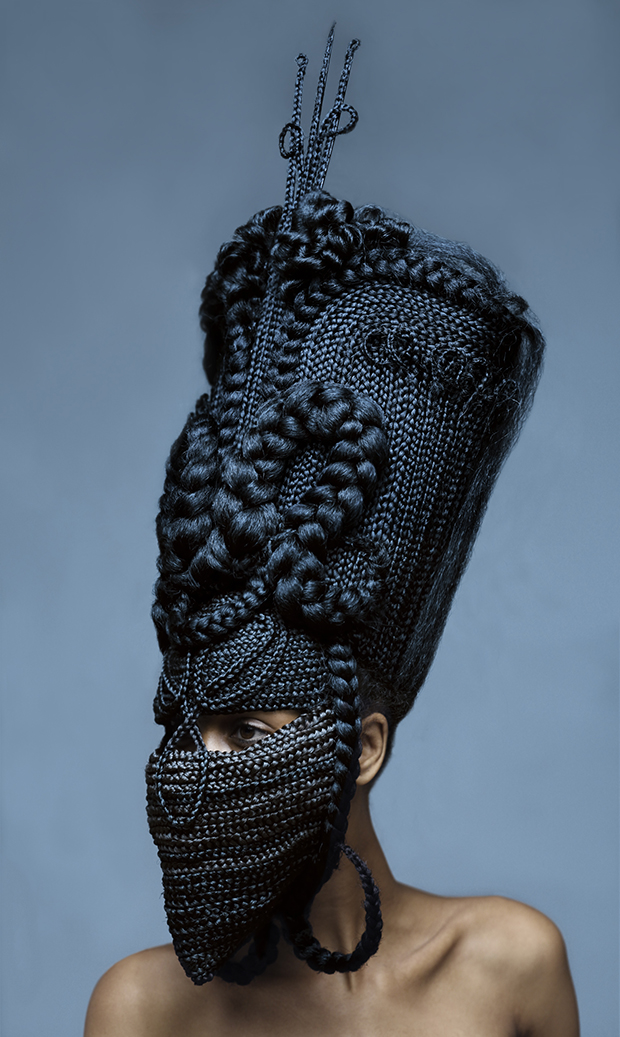 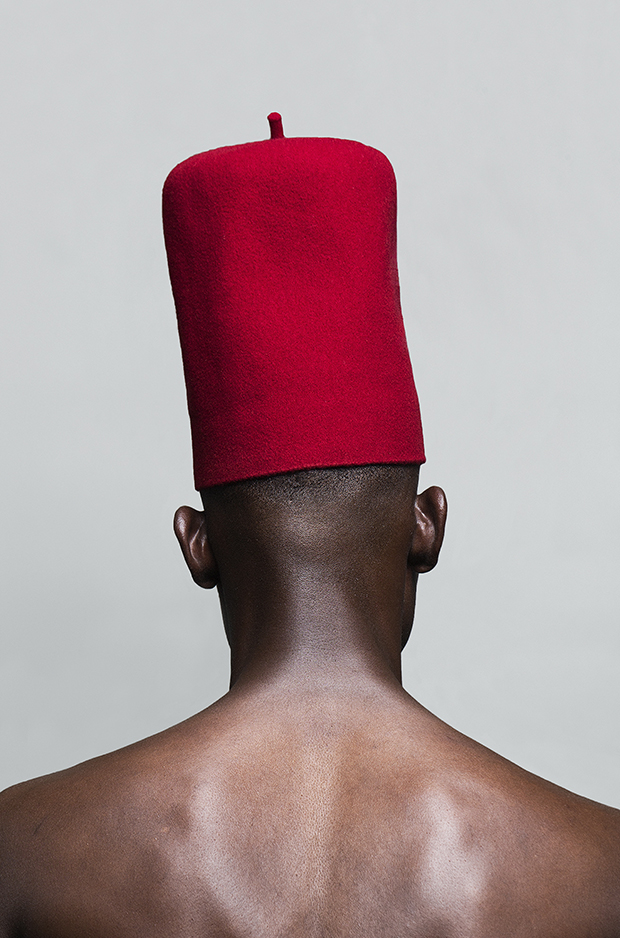 Let It Be © Lakin Ogunbanwo 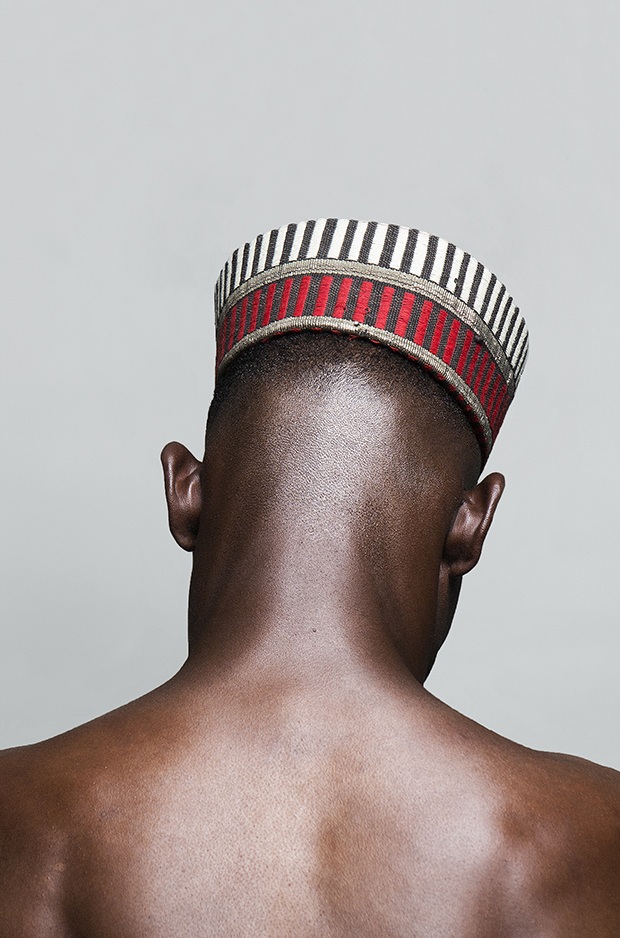 Not So Sorry © Lakin Ogunbanwo 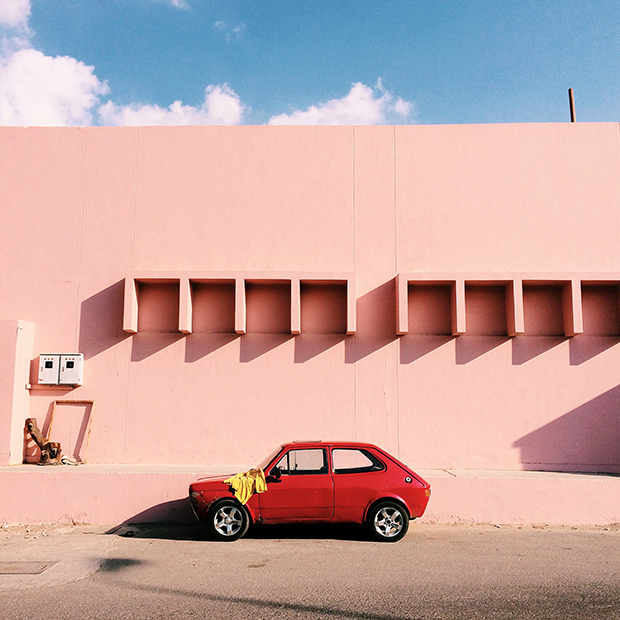 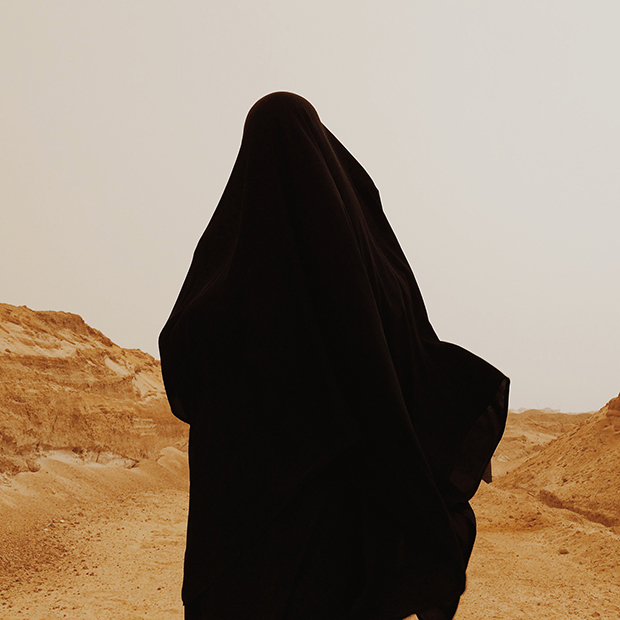 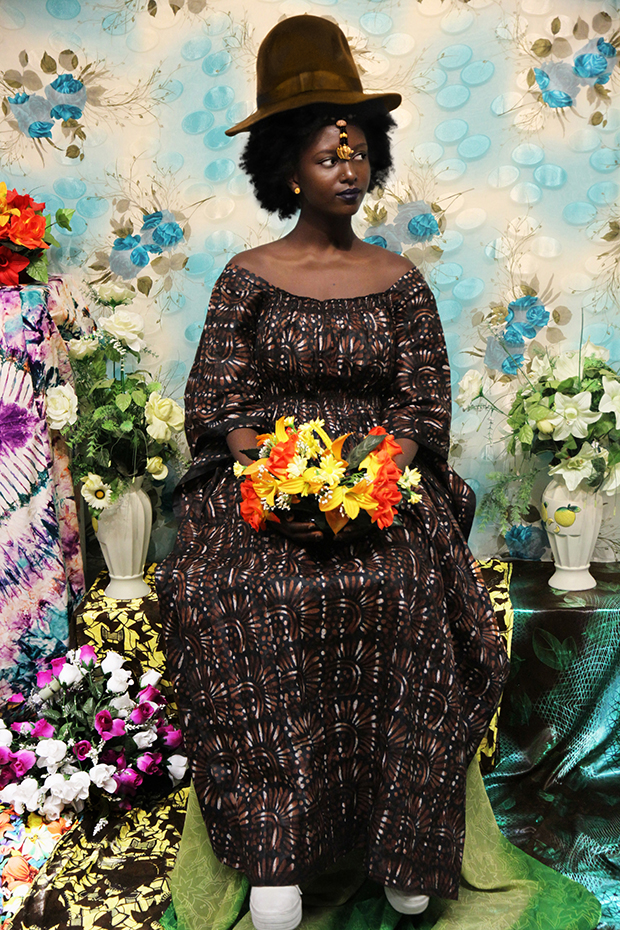 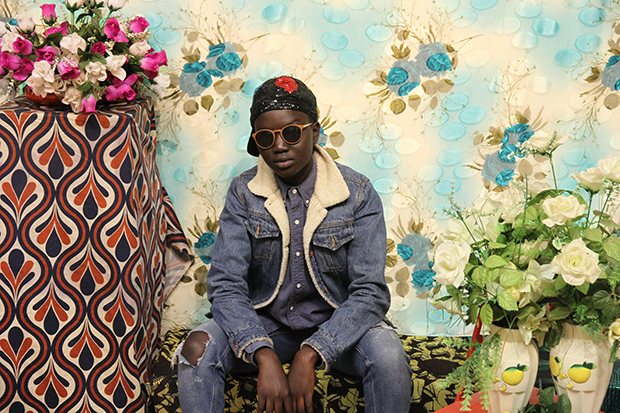