The Dying Art of Shepherding in Northern Transylvania 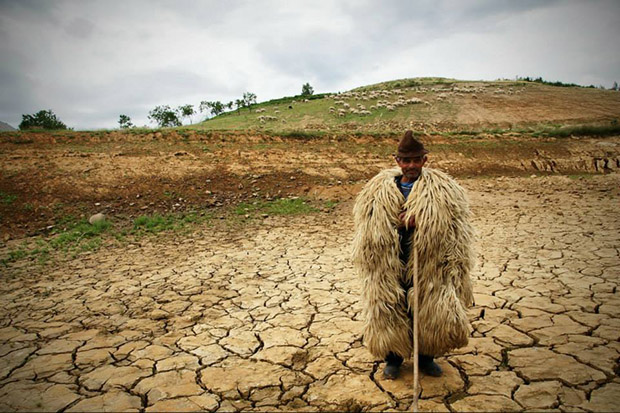 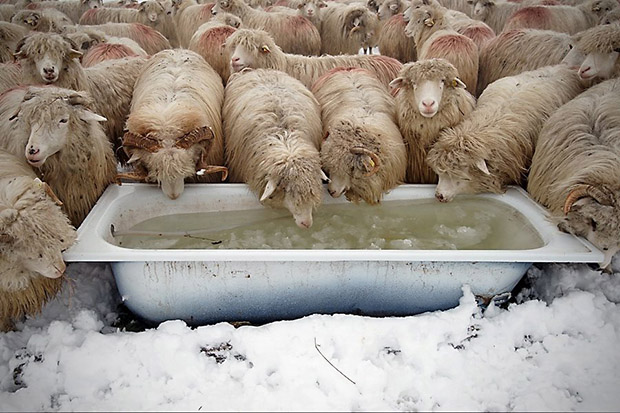 Romanian photographer Remus Tiplea spent almost four years documenting the traditional ways of shepherding in the Oas region of Northern Transylvania. Shepherding used to be not only a profession, but a lifestyle, with traditions passed from a generation to another for hundreds of years. But things are quickly changing, traditional ways are being one by one replaced by more efficient methods of shepherding. And this trend is changing not only the practical side of things, but also the symbolisms and the bond between people and animals.

Transhumance – the seasonal movement of people with their animals between fixed summer and winter pastures  – is no longer a practice in the area for quite some time now. The sheep owners here are settled. The whole community has become less pastoral and more open to the kind of opportunities brought by developments and the accession in the European Union. These days, many of the young people in the region leave their villages and find work abroad in search of a better income. Therefore,  the practice of transhumance, which required a lot of dedication and availability to the animals is no longer attractive. In most cases the sheep owners don’t even shepherd themselves anymore, they hire someone else to do it instead.

And more changes are on the way. The practice of caring for the sheep – like washing and cutting the wool and making cheese – has been done in the same way for hundreds of years. Most likely, these activities will soon be mechanised and will require minimum human supervision and effort.

But the search for more efficient ways of shepherding is changing something more profound than the daily routines. Something of the bond between people and animals is lost, and something of the symbolic traditions disappear as well. For example, when a shepherd died, an old practice was to have four sheep walk three times around the coffin of the deceased, and then give them as charity to poor children. In Orthodox tradition, what is given away at the funeral is what the departed will have in his afterlife. Giving the sheep as charity was a symbolic gesture meant to ensure the shepherd can be with them in his afterlife. Once widely spread, the practice is now extremely rare and it took Tiplea many years to have the opportunity to photograph it. It looks like sheep will become less important in people’s life, and in their afterlife as well. 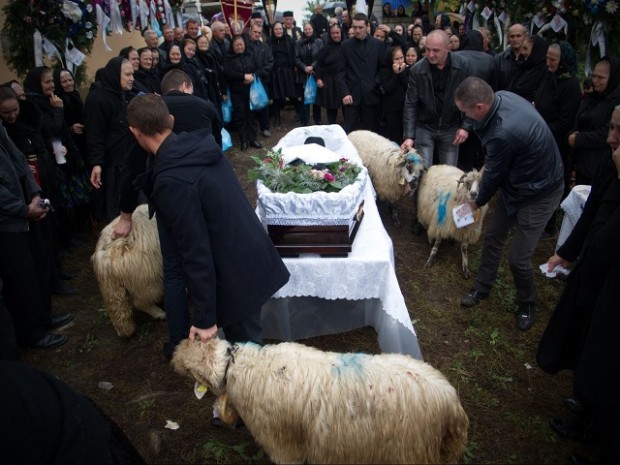 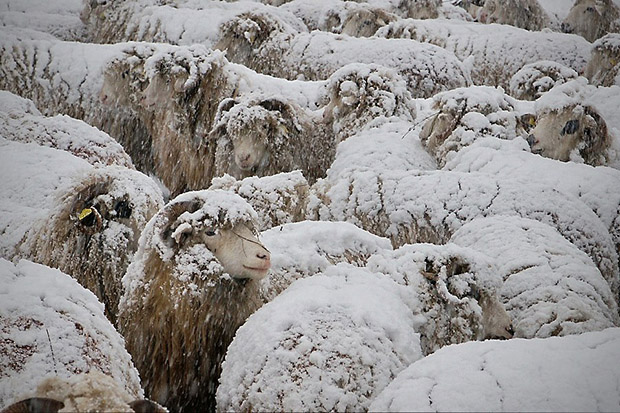 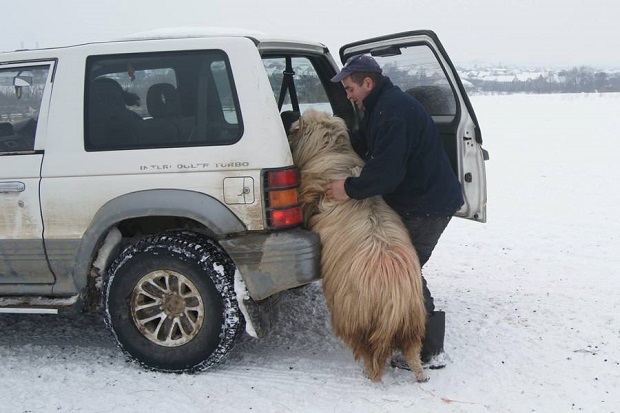 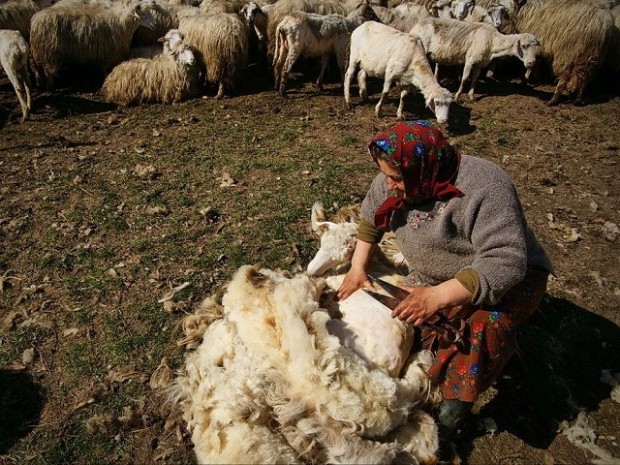 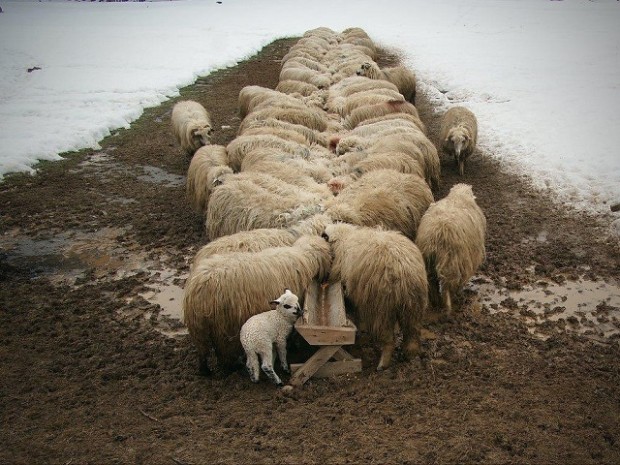 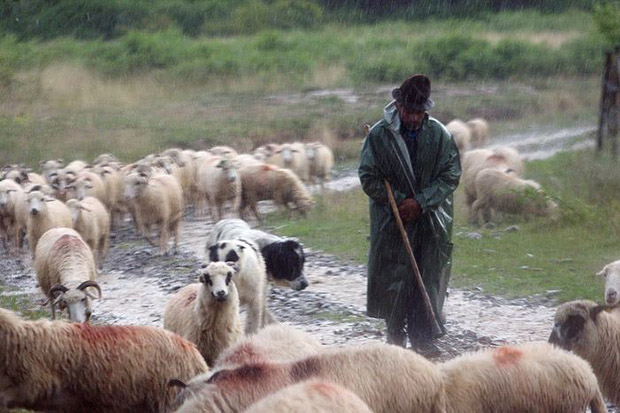 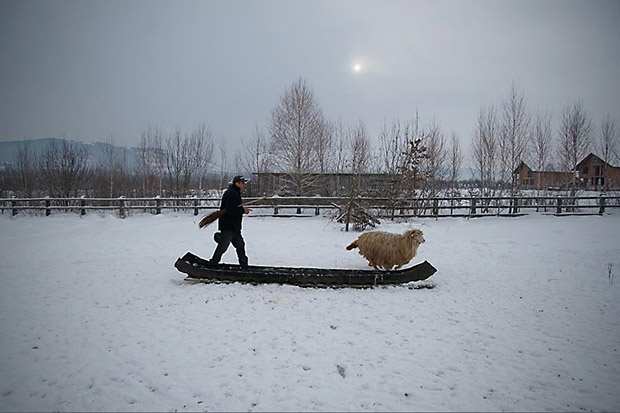 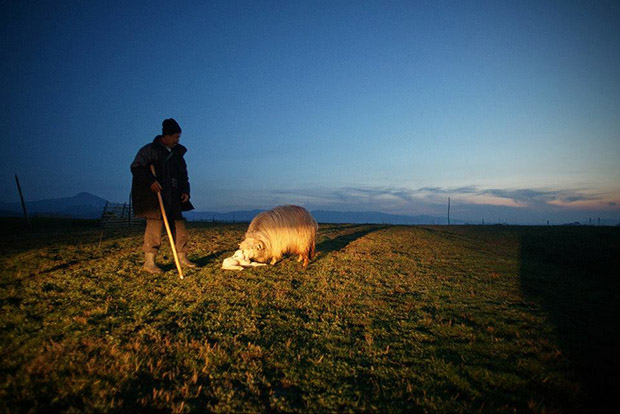 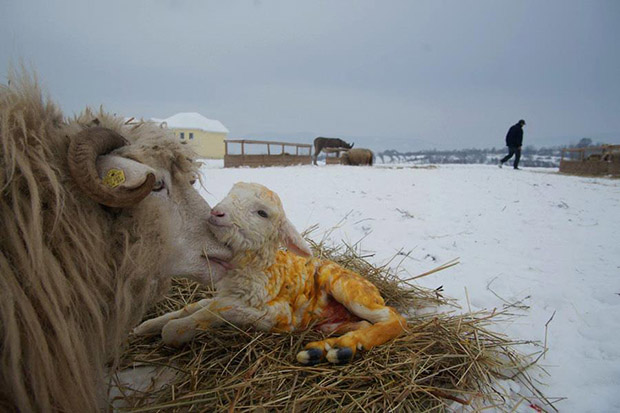 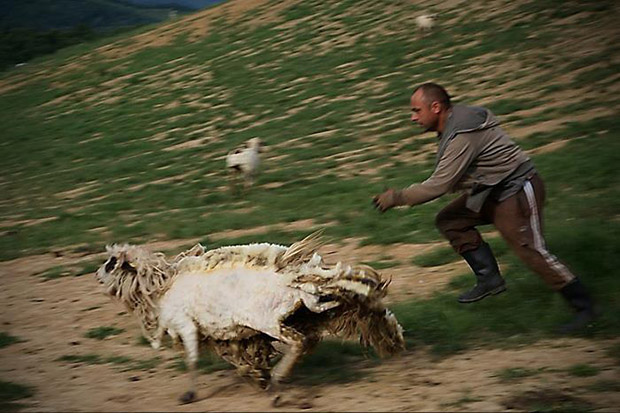 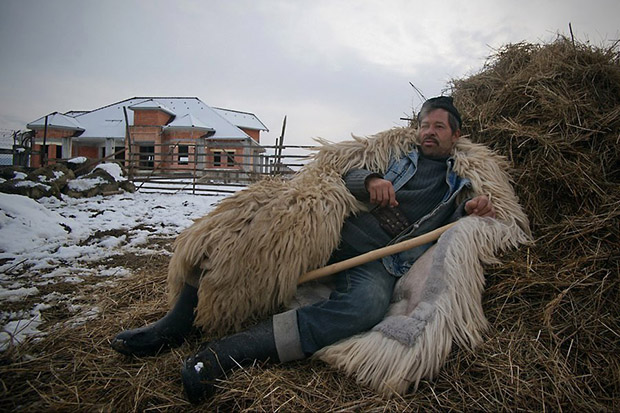 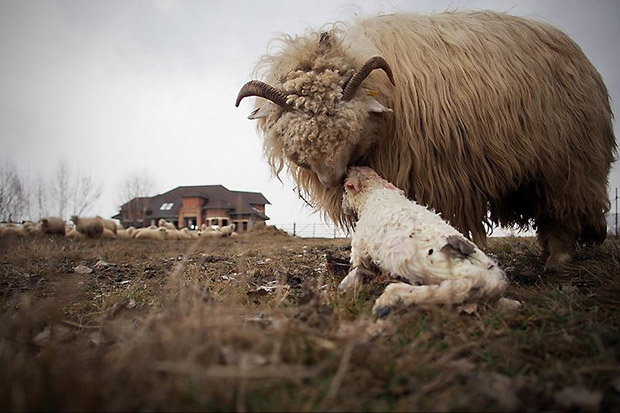 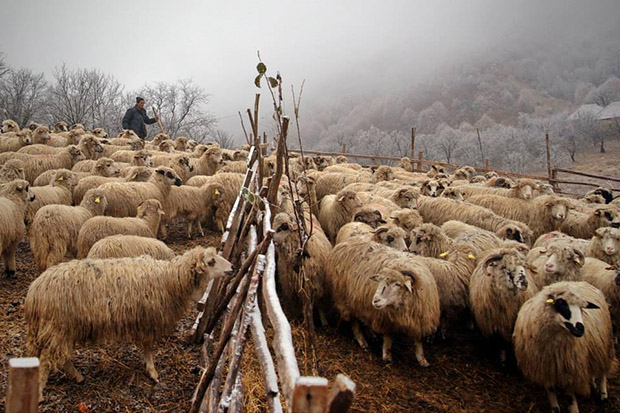 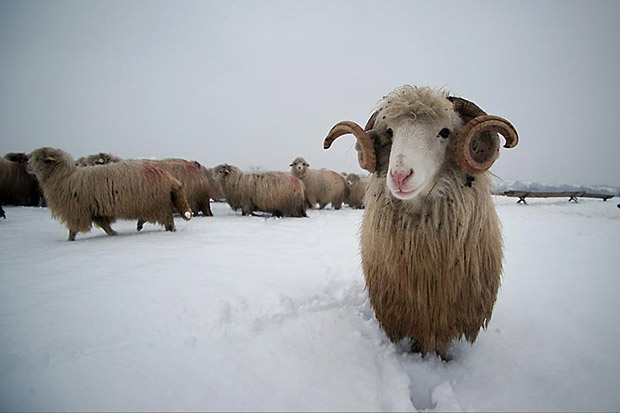