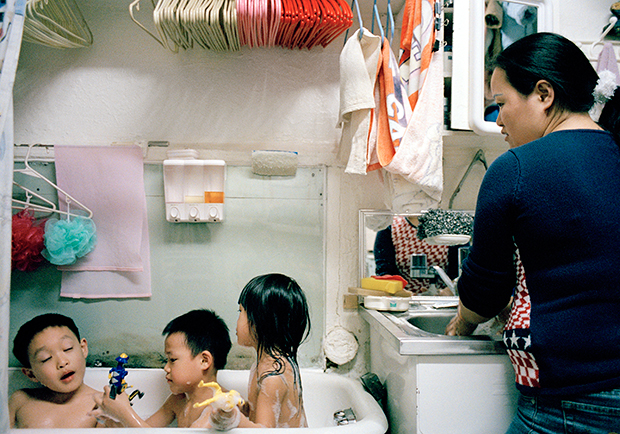 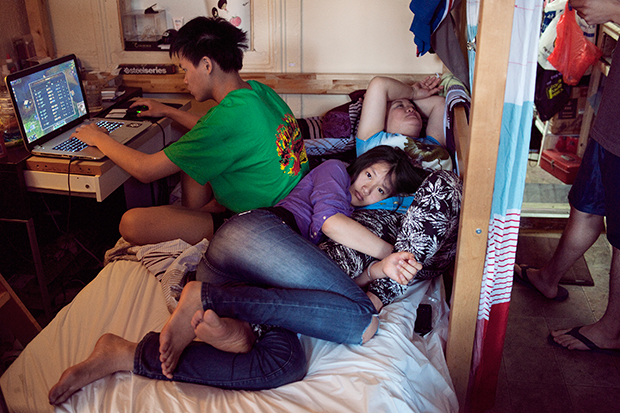 Born and raised in New York, photographer Thomas Holton had always been exposed to other cultures yet felt little connection to his Chinese roots from his mother’s side. The Lams of Ludlow Street was in part his attempt to remedy this, a project which brought him into the home and lives of the Lam family, who emigrated from China thirty years ago and now occupy a tiny apartment in Manhattan’s Chinatown.

What began as a graduate school documentary project progressively became a more intimate glimpse into one family’s life, spanning a decade.

Despite being unfamiliar with the language and customs of this microcosm, the photographer found in the Lam family’s home more similarities than differences: “What I have truly learned from this experience is the importance of family, and how challenging raising a family is, regardless of race of religion. Beyond the cultural differences, most families just want to have as good a life as possible and present their children with as many opportunities as they can, so they too can hopefully lead a fruitful and rich life.” 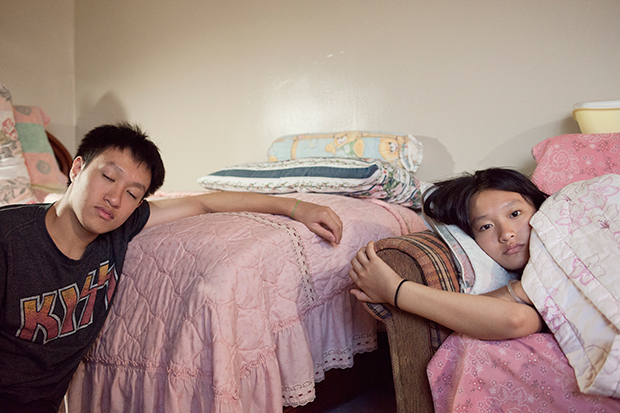 How did this series start?
“I began the Lams of Ludlow Street during my first year in graduate school (School of Visual Arts, NYC) as a way to better understand my own Chinese heritage and explore the amazing neighborhood that is Chinatown. It began as a more ‘traditional’ documentary project capturing street moments, but I wanted to get behind closed doors to see what life was really like.” 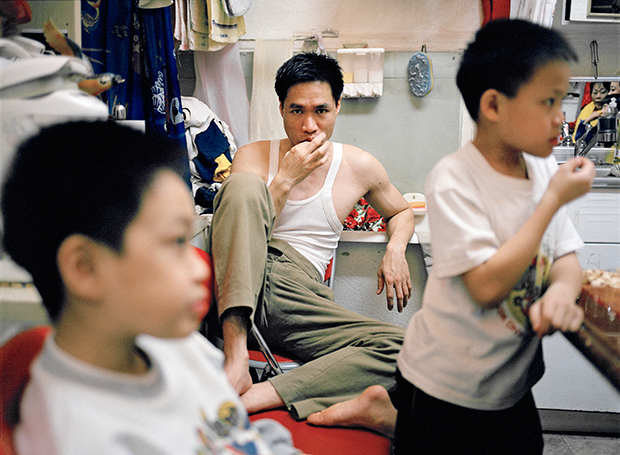 What did the process of creating the images involve?
“I usually meet the Lams after work and school and hang around their house and quietly observe the happenings in front of me. I pay attention to where the light is coming from, where people are sitting, and try to place myself in a position to best capture the moment. I’ve done this so many times at this point that the family is used to me moving around and turning lights on or off, so they just indulge me! The challenge is to return to the same spaces over and over again and try to make new images and not repeat myself.” 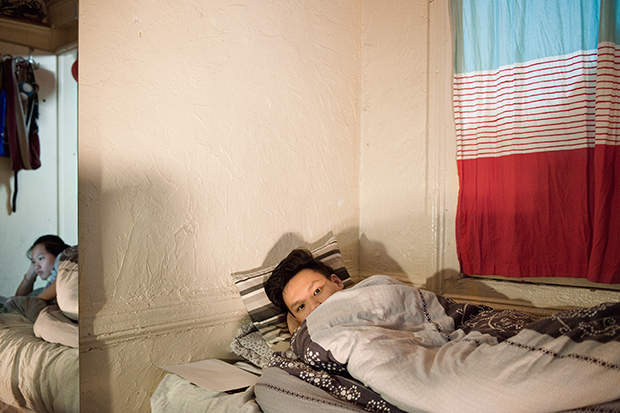 Do you feel more in touch with your own heritage after spending time with this family?
“I consider Chinatown a ‘home away from home’ type place but am probably still looking at it as an outsider. I still do not speak Chinese very well, though I do think I know more about the culture because of this experience, though perhaps on a limited level. Ultimately, I have no idea what it is like to leave one’s home country and move to NYC to start a new life and family and deal with all the associated challenges at all. I don’t think I can ever fully understand what it was like to emigrate from China thirty years ago to start a new life and build a family in a new country just by photographing the Lams. I’m from this city and I have had a completely different upbringing compared to them. I do, however, have a family myself now, and I can understand challenges and the ups and downs of life that are universal to all.” 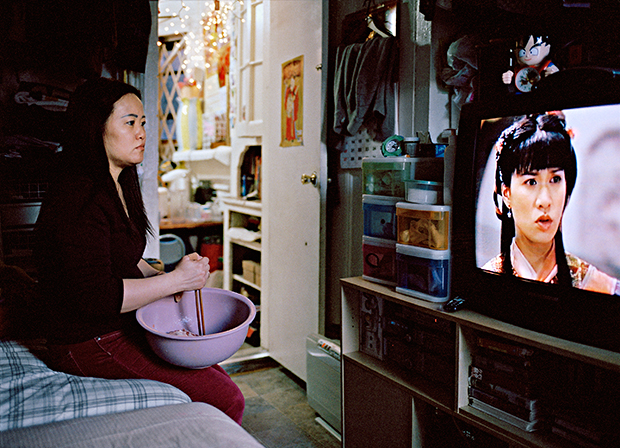 What is next for ‘The Lams of Ludlow Street’?
“Now that the book has been published, I’m having what I call a ‘creative pause.’ I still visit the Lams regularly since they’re basically family now, though I’m not so upset if I don’t take any images I like. I still always bring a camera no matter what. Sometimes I feel I have to simply let time flow for their story to evolve or change. For now, I’m spending most of my time with Cindy (the youngest daughter) since she’s still around NYC and is willing to put up with me! She had become somewhat of a muse to me, so I’m really curious to see how the children grow up…the future of the Lams is the kids, so I’m still checking up on them as often as I can.” 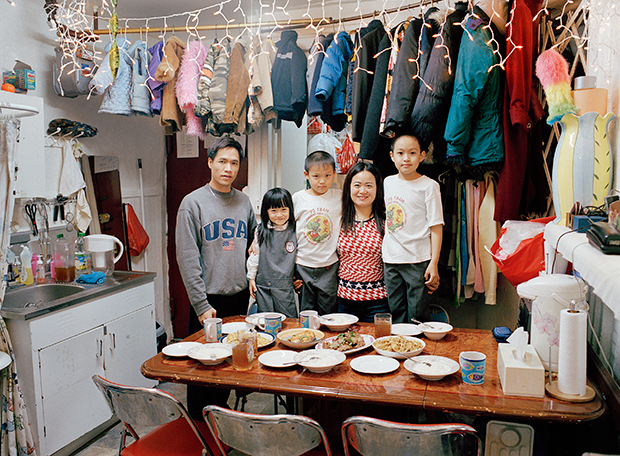 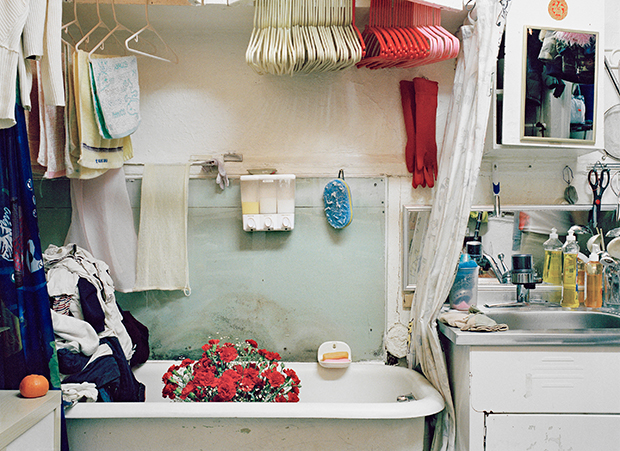