An Unforgettable Look at an Abandoned ‘Wizard of Oz’ Theme Park 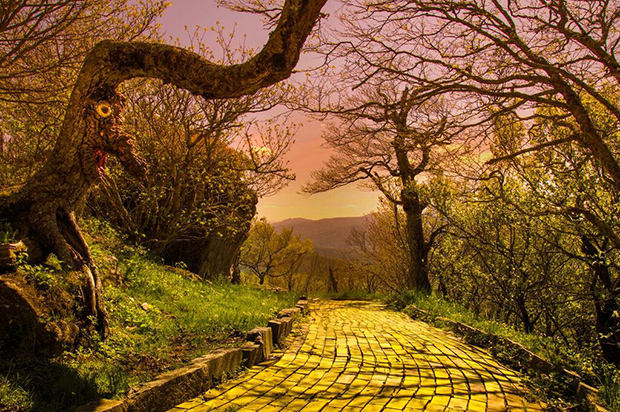 When the enigmatical photographer known only by the pseudonym Seph Lawless first heard tell of the forgotten Yellow Brick Road on the tippy top of Beech Mountain, North Carolina, he instantly felt a kinship with the place, which today remains shrouded in old mysteries left unsolved.

Opened in 1970 to 20,000 eager tourists, the Land of Oz theme park once flourished, but these days it’s closed for the duration of the year, save for a few short weeks in Autumn. Lawless, who has photographed deserted places for much of his career, chose the setting as one of only ten featured in his book Bizarro: The World’s Most Hauntingly Beautiful Abandoned Theme Parks.

The photographer discovered the Land of Oz through local lore, following tips from residents of its remote surroundings. He followed the now-chipped and weathered Yellow Brick Road through the Enchanted Forest, where, like Dorothy, he was startled to find faces on the trees. Unlike in the book and the film, however, the countenance of the trees stared back wordlessly, silenced by so many days and nights of disuse.

When he reached Emerald City, Lawless found it scorched from a 1975 fire, which took with it a beloved and one-of-a-kind dress worn by Judy Garland in 1939. Over the years, the park has been visited by vandals, thieves, and rumored arsonists, but it’s only with the purest of intentions that the photographer walked in the footsteps of so many thousands of buzzing children.

In the warm light of the South Carolina sunset, Lawless allows the park to come back to life once more, inviting us to make our way not to the Wizard of Oz but to our own childhoods, when everything was new and nothing yet was broken. 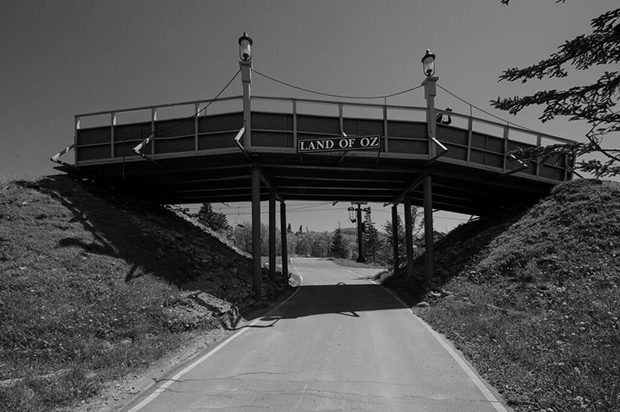 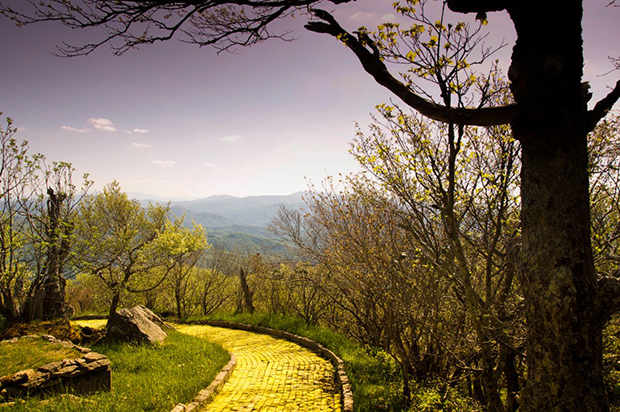 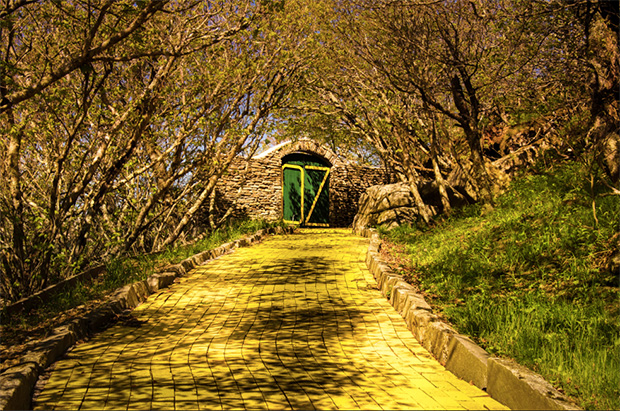 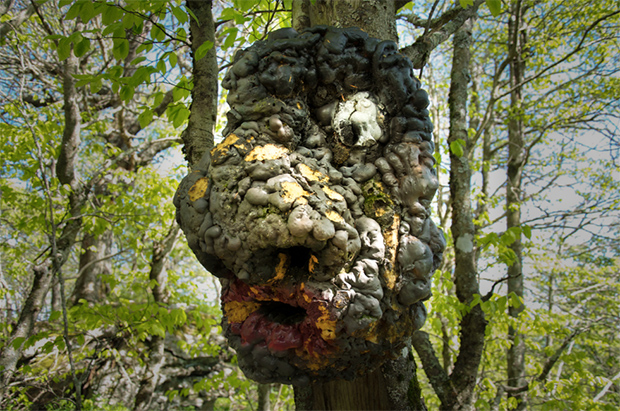 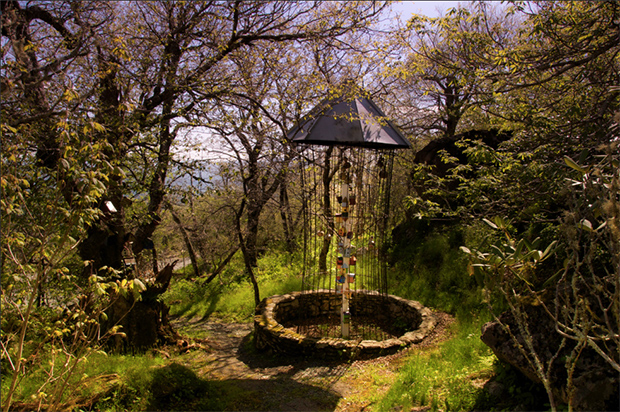 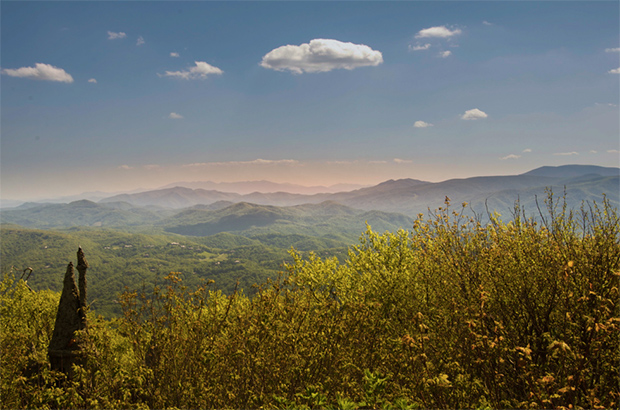 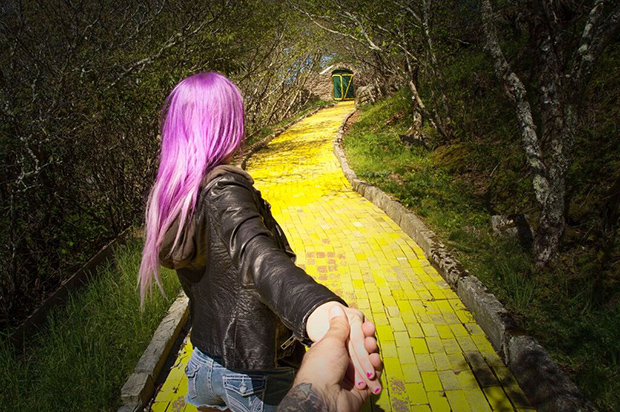