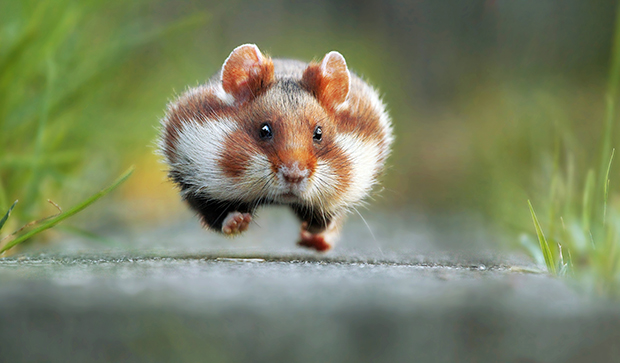 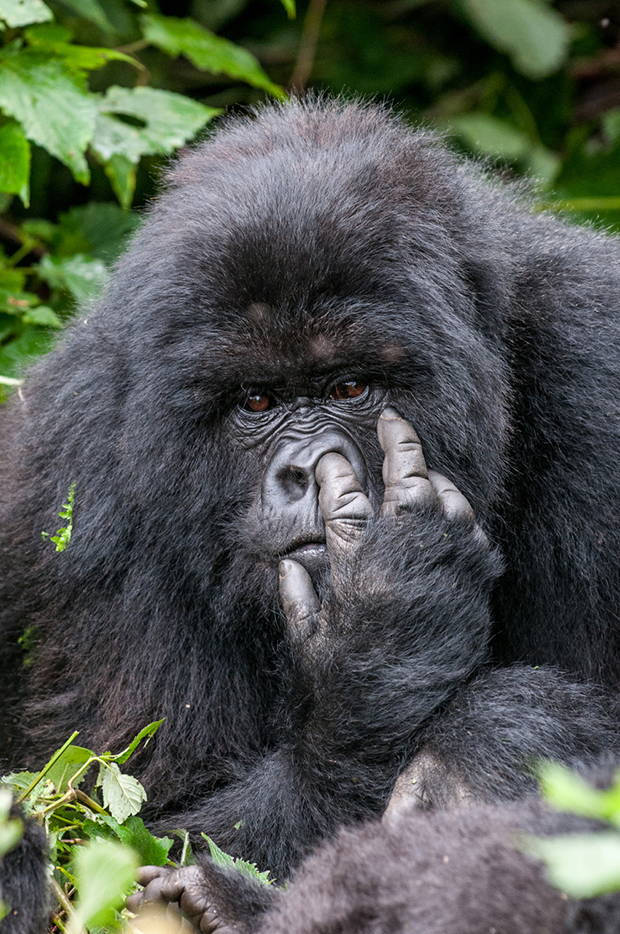 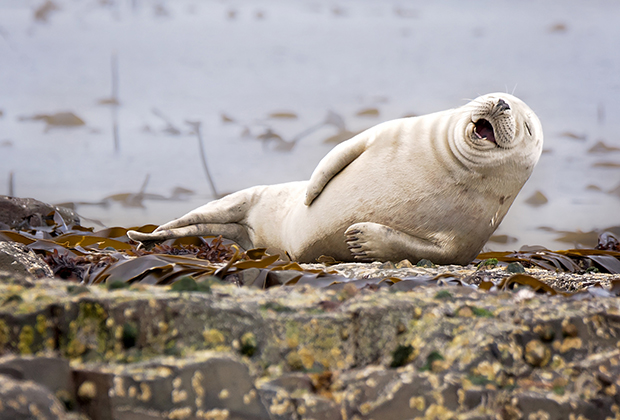 Highly Commended “It’s not funny… I’ve got a cramp in my flipper!” © Julie Hunt

When asked whether animals have a sense of humor, wildlife photographers Paul Joynson-Hicks and Tom Sullam respond in one word, “Completely!!!” with three exclamation points. They’ve seen it firsthand while crawling in the grass and hiding in the bushes. They’ve watched leopard cubs romp about the terrain, and they’ve seen alpha lions soften in the presence of their young. “From the smallest antelope to the oldest silver back,” says Sullam, every creature has his own kind of wit and playfulness.

Joynson-Hicks created the Comedy Wildlife Photography Awards in order to share with the public the true playfulness of the animal kingdom. From elephants and rhinos to orangutans and sharks, animal populations are in peril. Many face critical endangerment, and still, it’s important to both Joynson-Hicks and Sullam that we also get to see positive images mixed in with the sobering facts.

Our fellow creatures are in grave danger, but that doesn’t mean they can’t have fun. The animals we stand to lose aren’t vague statistics; they are vibrant, soulful, and often humorous individuals.

The upbeat tenor of the Comedy Wildlife Photography Awards doesn’t make the completion any less of a cri de cœur than competitions seeking straight documentary photographs, and Joynson-Hicks and Sullam have partnered with the Born Free Foundation in hopes of making a significant difference in the lives of the animals they’ve come to hold dear.

Although the competition is closed for entries at the moment, check back on their website to keep up with next year’s competition. You can learn more and contribute to the Born Free Foundation here. 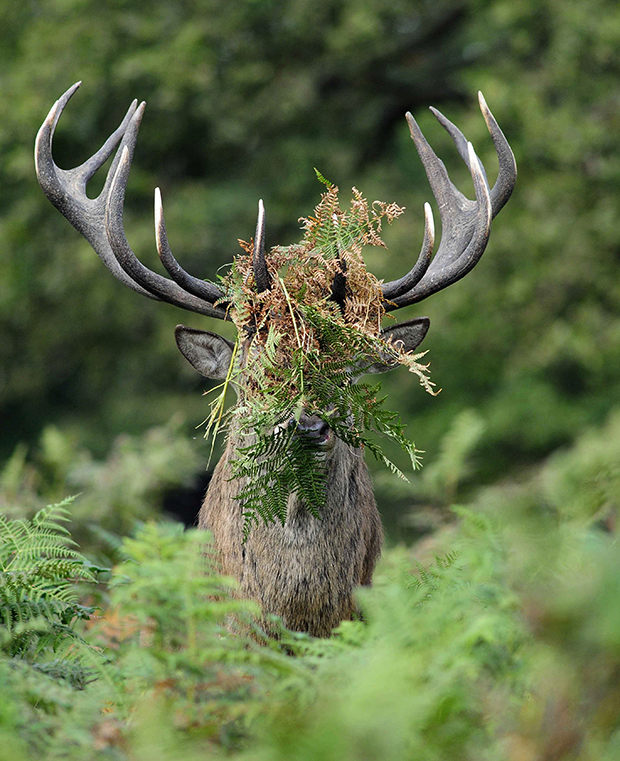 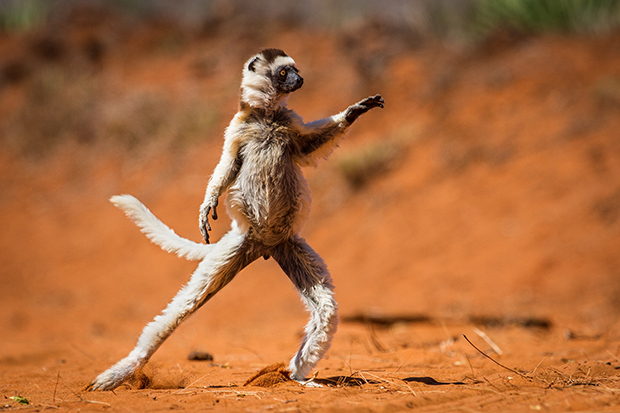 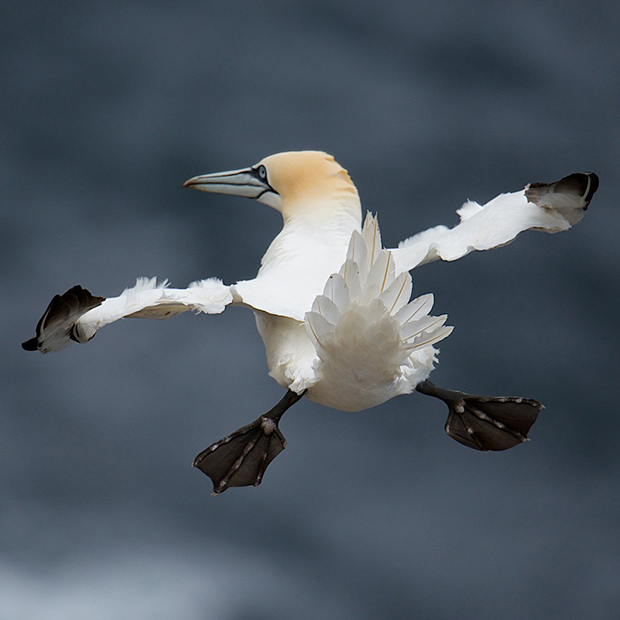 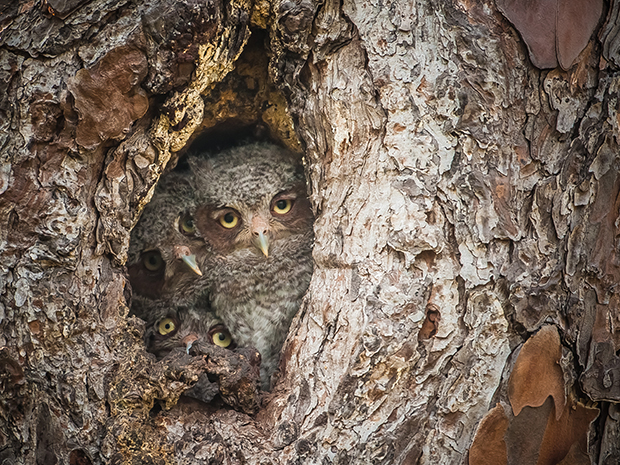 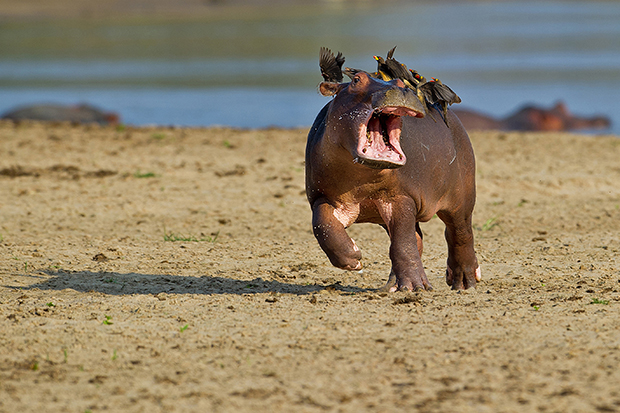 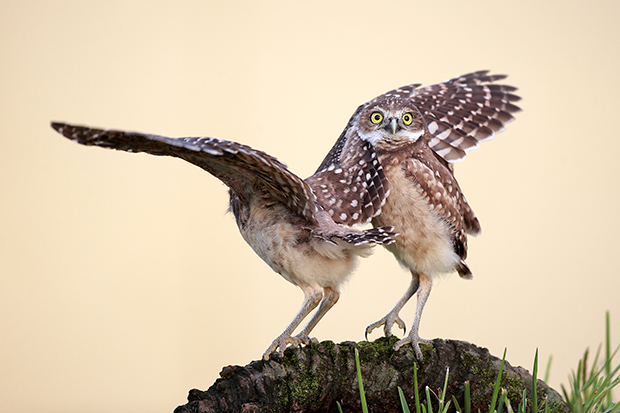 Highly Commended “Sorry…Am I in your way?!” © Megan Lorenz 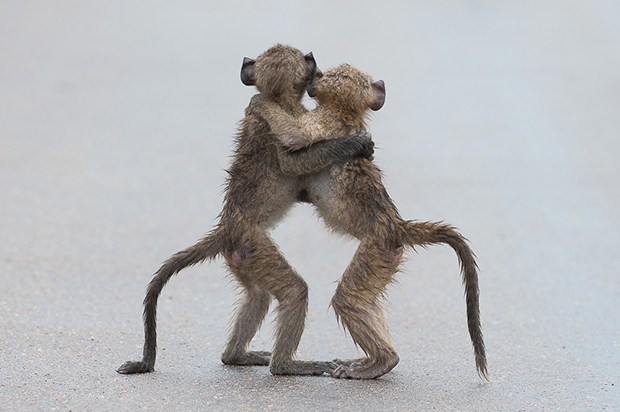 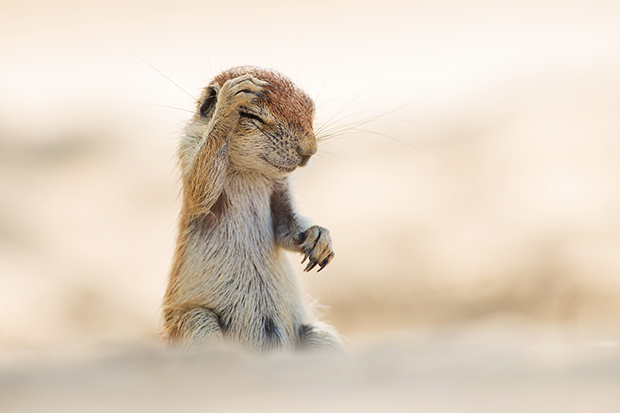 Highly Commended “Pants! Did I really do that last night…?” © Yuzuru Masuda 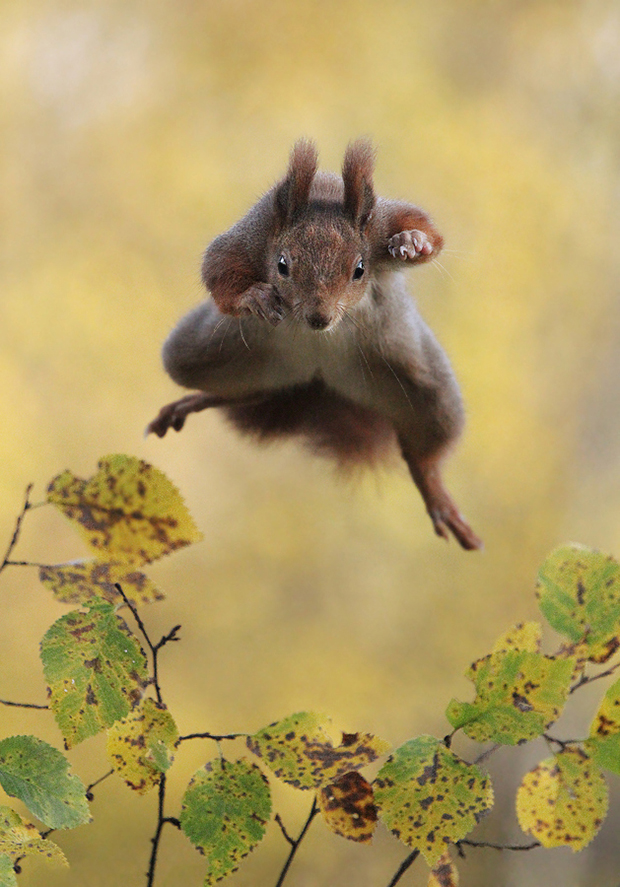 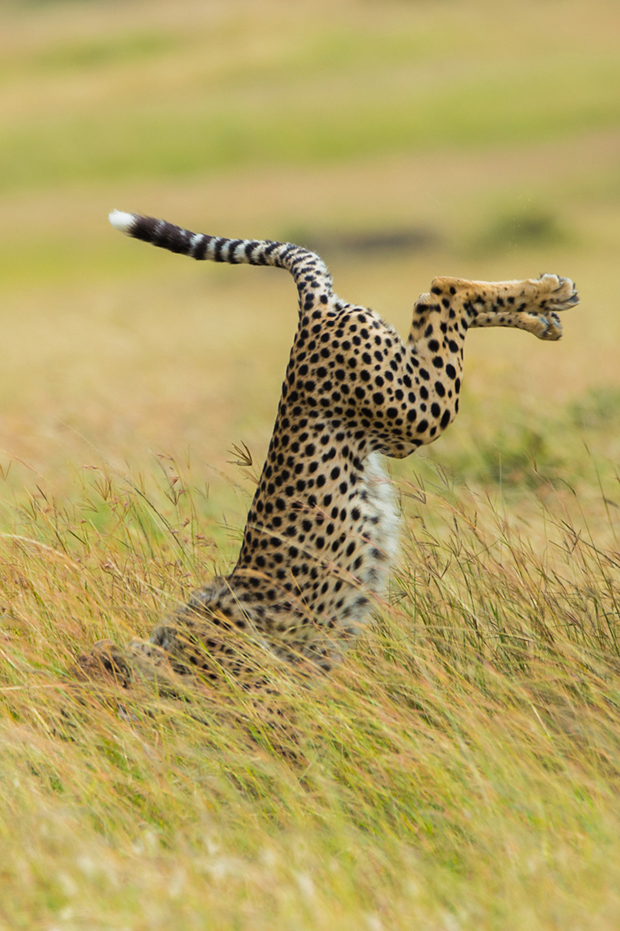