Poignant Photos of 1990s Teenagers in Their Bedrooms 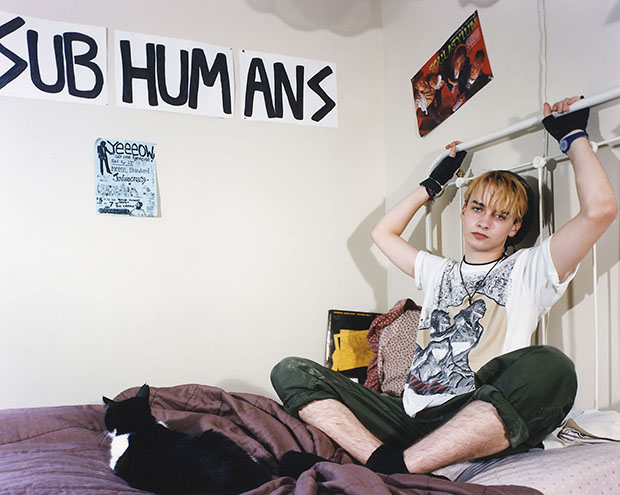 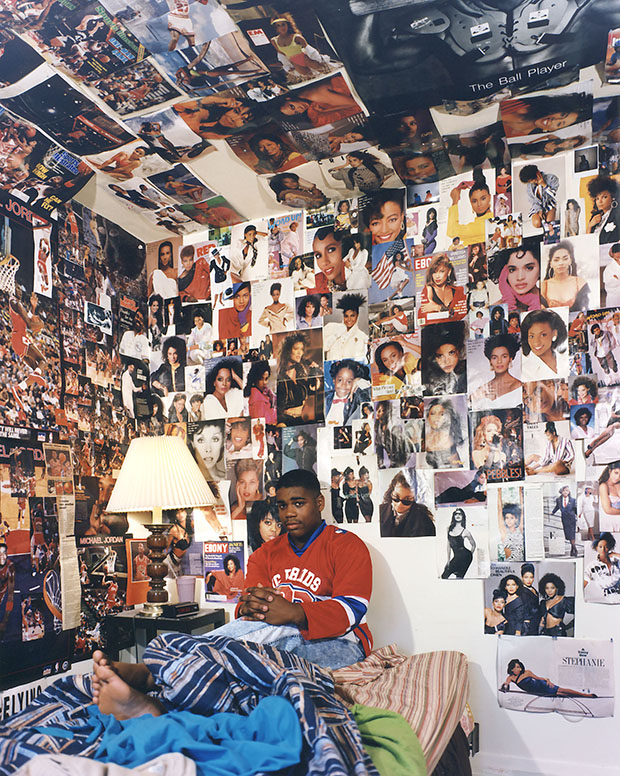 “I’m not a nostalgic person,” says Albuquerque-based photographer Adrienne Salinger, “I’m not wired that way.” She keeps a single copy of her book In My Room: Teenagers in Their Bedrooms, filled with images she made in the 1990s, but she doesn’t feel sentimental about it, even if the rest of the world does.

The portraits were intended as a revolt against media portrayal of adolescence, the films, television, and magazines that imposed (often adult) ideals onto young people. The thing about a teenager’s bedroom, she explains, is that it defies classification. It preserves the relics of childhood alongside the paraphernalia of emerging adulthood; it’s a time capsule that’s constantly changing and filled with inconsistencies.

In order to honor the ambiguities and shifts in her subjects’ sense of self, she includes with her images passages from extensive hours-long interviews, recorded and transcribed from video tape. All interviews can be read on her website, and they add color to the portraits that might otherwise be lost. She stresses that these are not documentary photographs, but still, she managed to preserve the integrity and authenticity of her interactions.

“Every single person deserves time to tell their story,” she explains. And perhaps teenagers, who are constantly told what do be and how to behave, merit that small kindness more than most. These young people welcomed the photographer into their most private sanctuaries; they spoke to her about their parents, school, sex, drugs, religion, racism, and their own mortality.

Salinger seems baffled at the recent obsession with her images, and although she herself is immune to 1990s sentimentality, she can’t help but notice that with every publication and outlet that runs her images (this one no doubt included), their meanings are changed. She recognizes her influence in the very places she meant to defy; both her aesthetic and subject matter have been copied by some of the most influential fashion designers and film-makers.

Salinger, like her pictures, is frank and disarming. At the time she took these pictures, these places were intimate and familiar, but now that the kids have all grown up, the carry a new kind of weight, the poignancy of lost memories. These rooms no longer exist, or they do, but they’ve since been left behind.

While speaking to her about In My Room, she asked to my surprise about my own childhood bedroom, and I admitted to her that I haven’t been back in over a year. “It’s too loaded?” offered the photographer, and I found myself nodding. It’s too loaded. 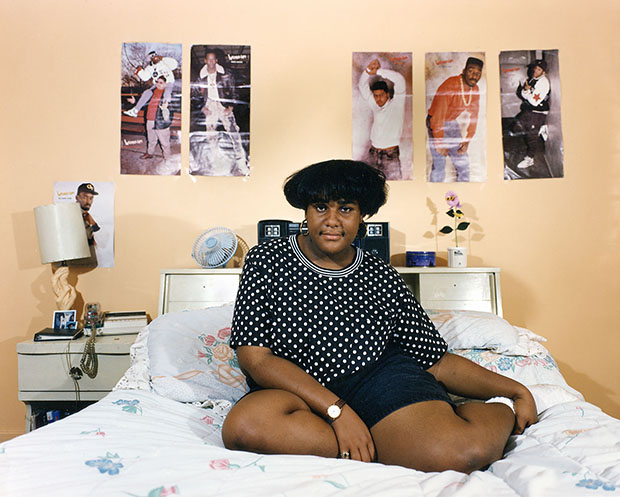 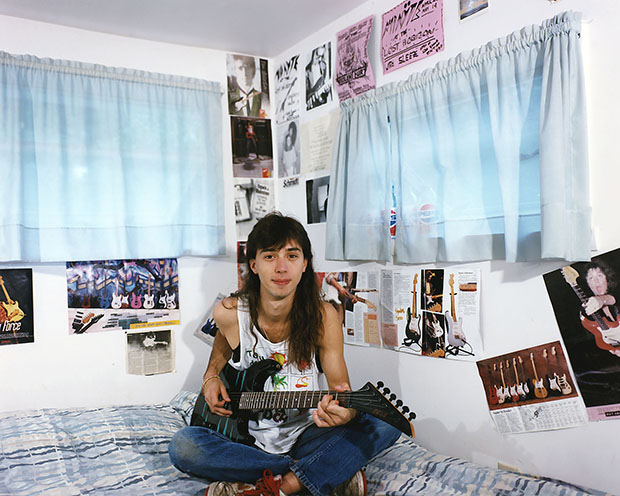 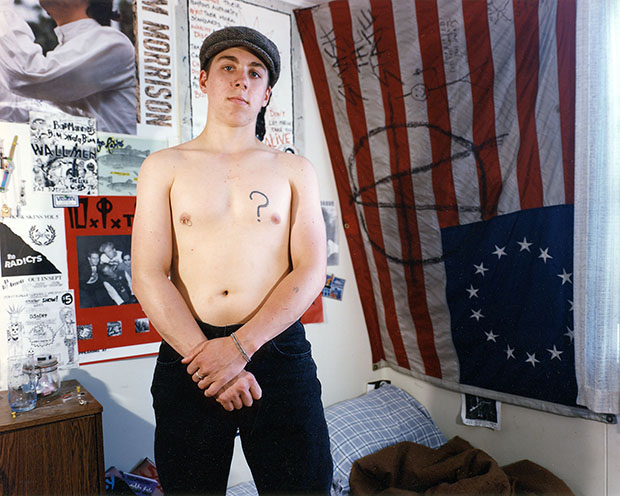 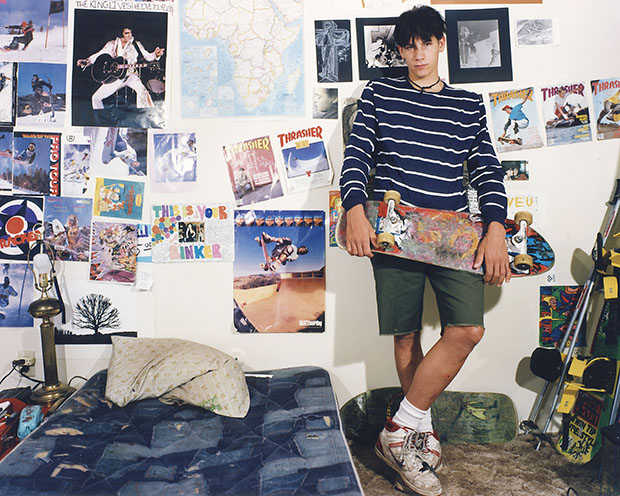 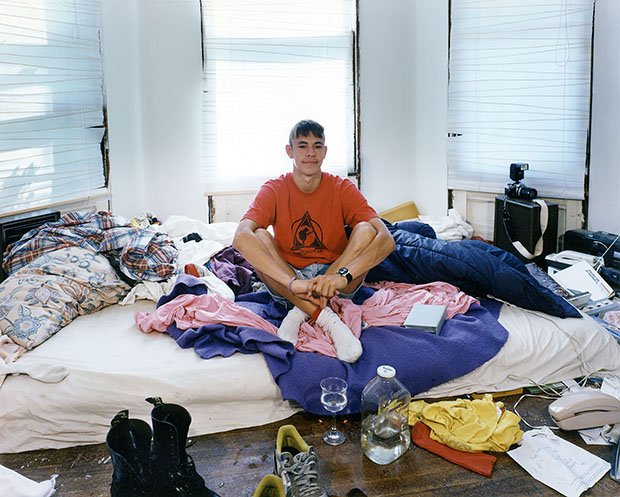 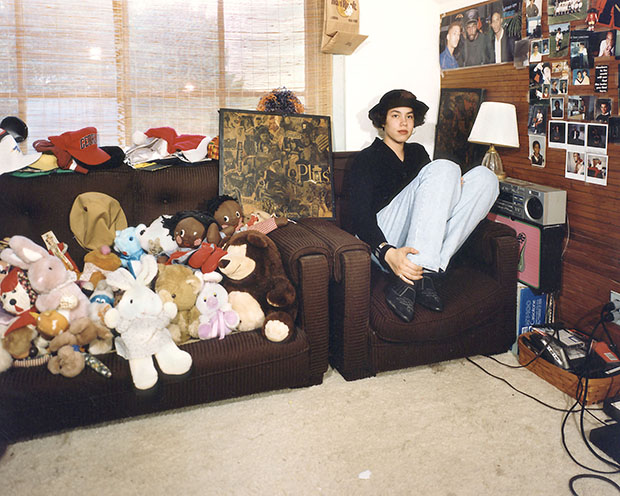 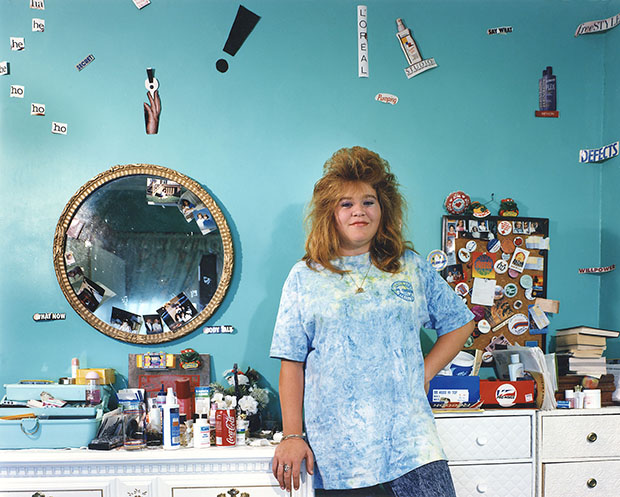 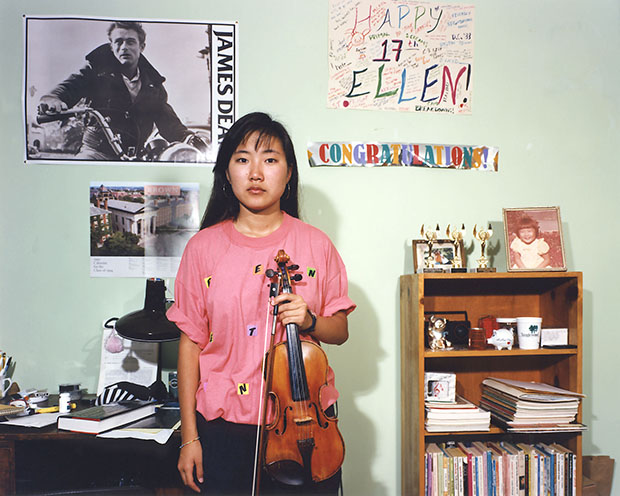 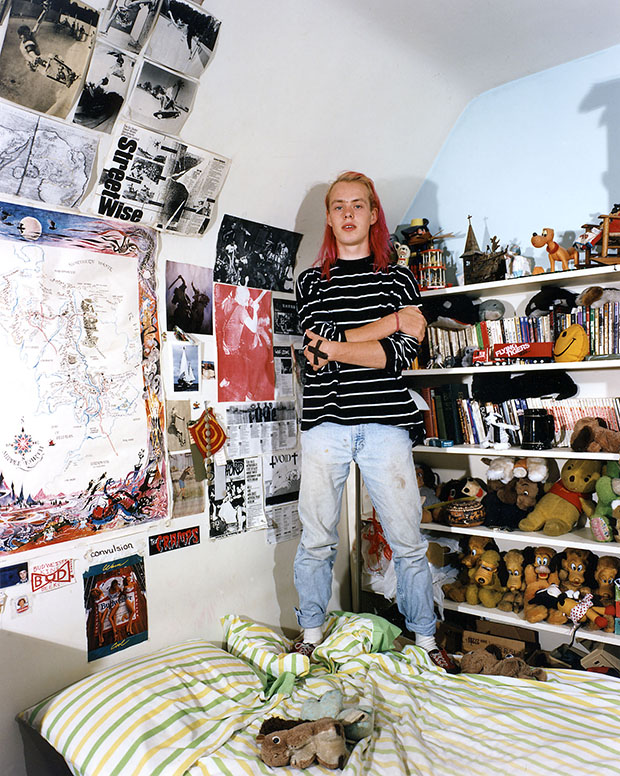 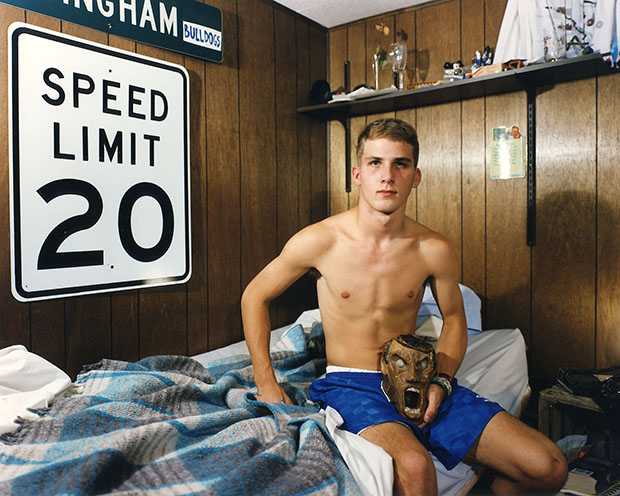 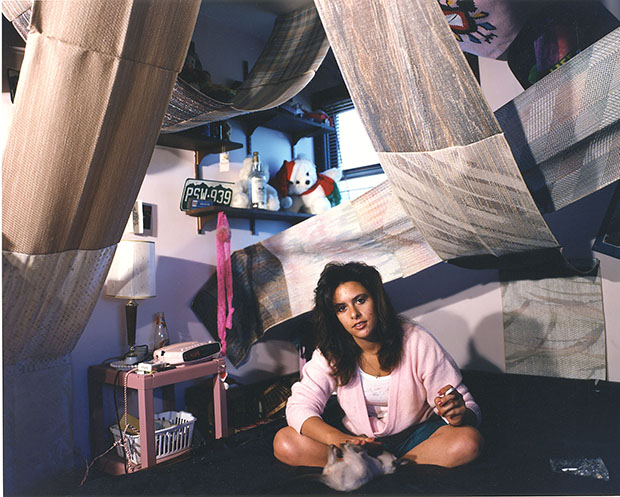 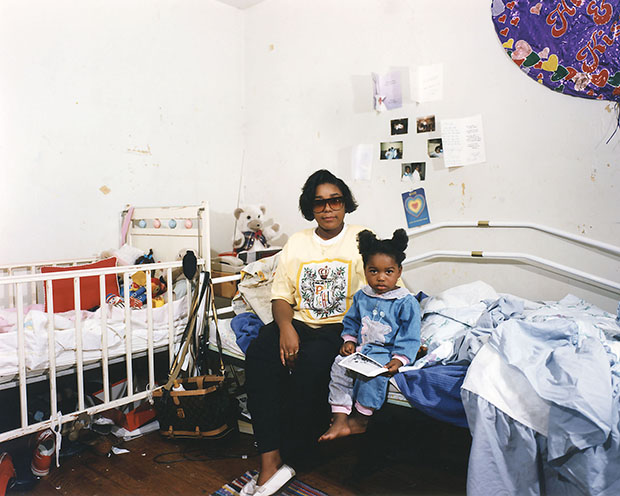