When Giant Teddy Bears Roamed the Streets of Nazi Germany 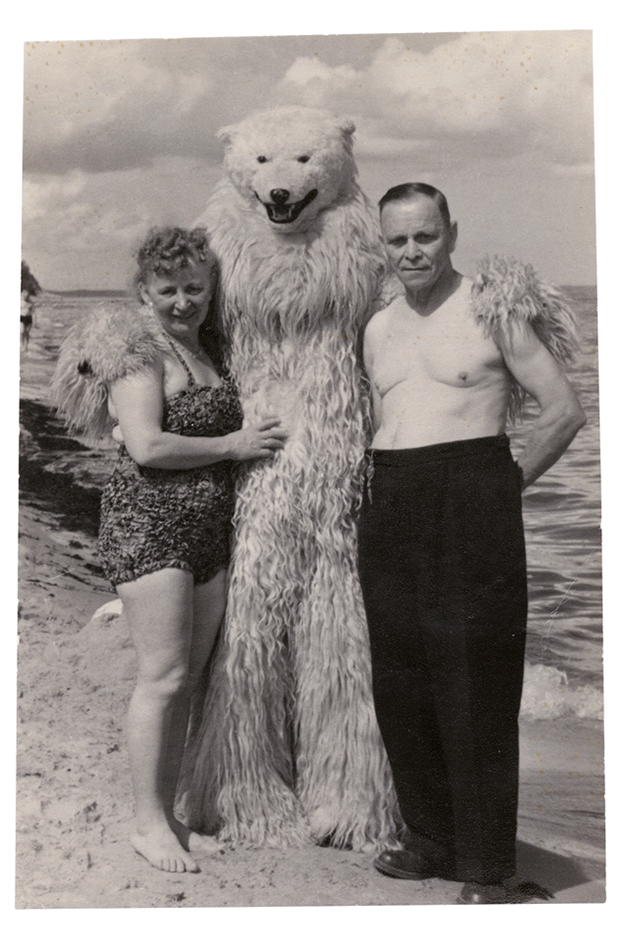 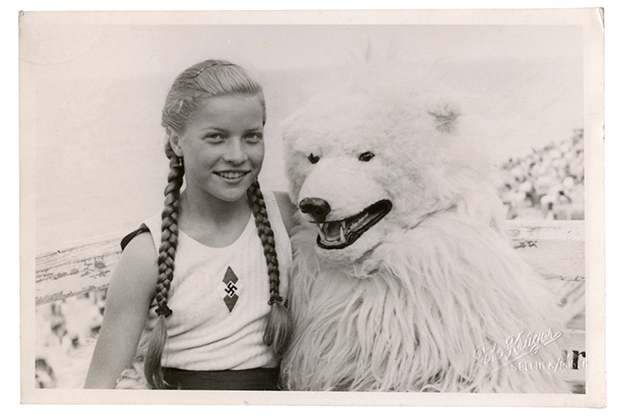 Art collector Jean-Marie Donat’s affaire-de-coeur with TeddyBär began three decades ago when he stumbled across the very first snapshot picturing the mammoth wooly creature traipsing down the streets over Berlin. Over the last twenty years, the Frenchman has committed himself in earnest to tracking down TeddyBär in his many incarnations, discovering dozens of men who from the 1920s until the 1970s, donned bewhiskered polar bear suit in hopes of earning a buck (or indeed a Reichsmark) by posing with tourists and passersby.

The bear, with his button eyes and big toothy grin, attracted children and children-at-heart, agreeing to sit for pictures at any cost, whether it be lugging a little boy on his back or moving in for a kiss with a fashionable dame. He frequented sand and snow, becoming quite the phenomenon for nearly half a decade. Like old Saint Nicholas, the shaggy bear took humored kids of all ages, who bashfully tiptoed or eagerly jumped into his arms.

The real poignancy of TeddyBär, of course, lies in the fact that of all the eras and all the nations he could have been born into, he found himself at one point in time at the nucleus of Nazi Germany. He shook hands with members of the Wehrmacht, comforted youngsters whose clothing bore child-sized swastikas.

These images might well have meant something intimate and sweet to those who once owned them, but as an audience of the 21st century, we can’t help but allow some of the grief and remorse of the war settle like dust over the antique photographs. It’s this tug-of-war between delight and fear that makes TeddyBär unforgettable; in being endeared to and cheered by this strange relic, we paradoxically make ourselves vulnerable to an anxiety that lingers long after he has been locked away, never to roam the streets again.

TeddyBär is published by the independent bookmaker Innocences and can be purchased here. 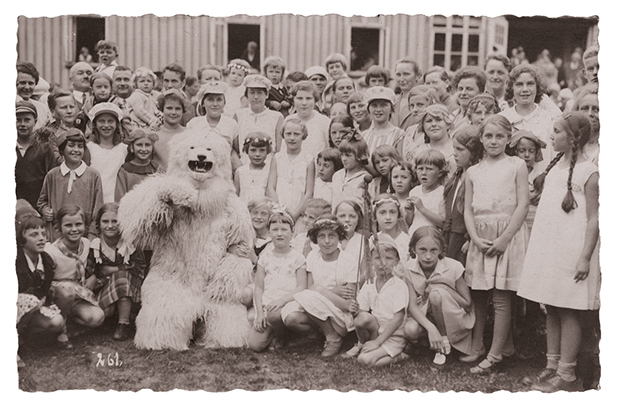 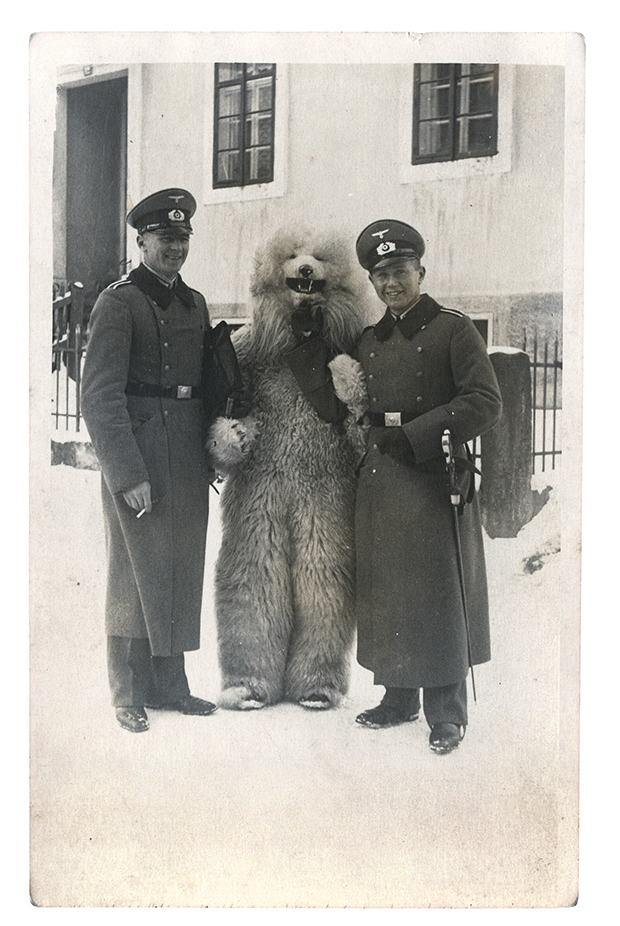 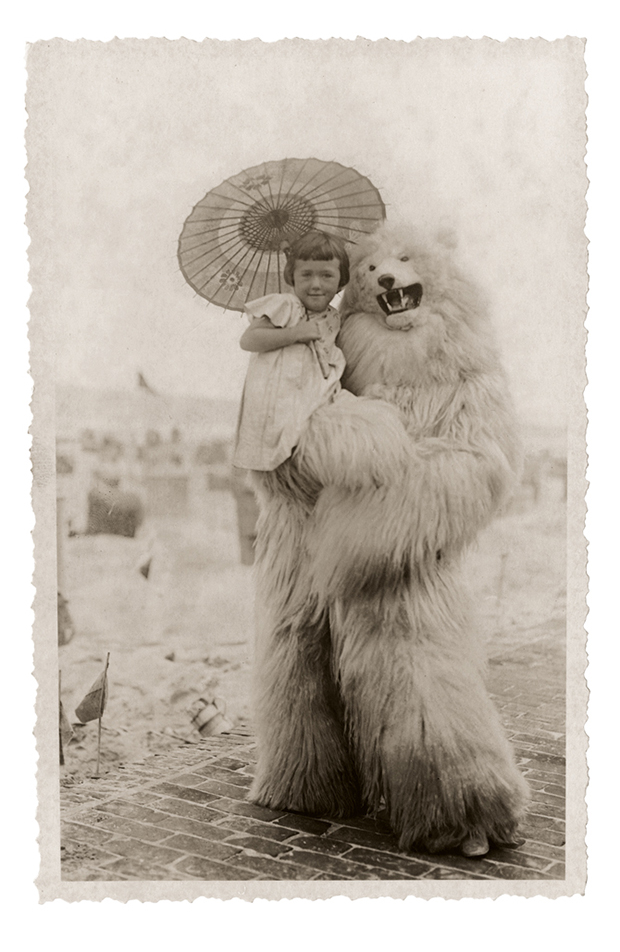 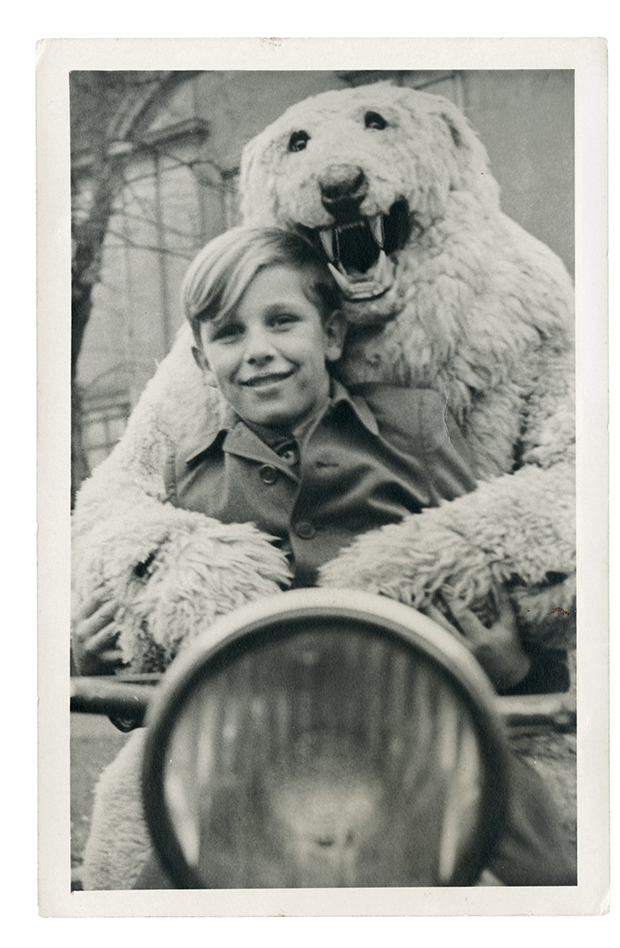 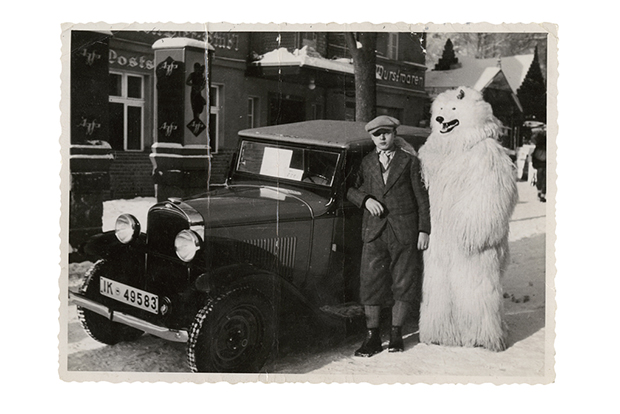 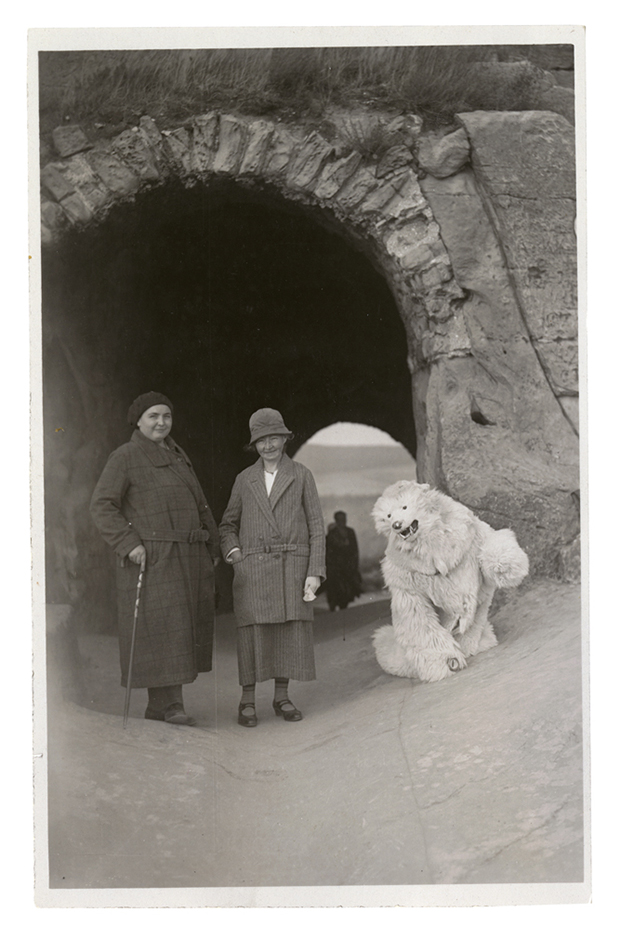 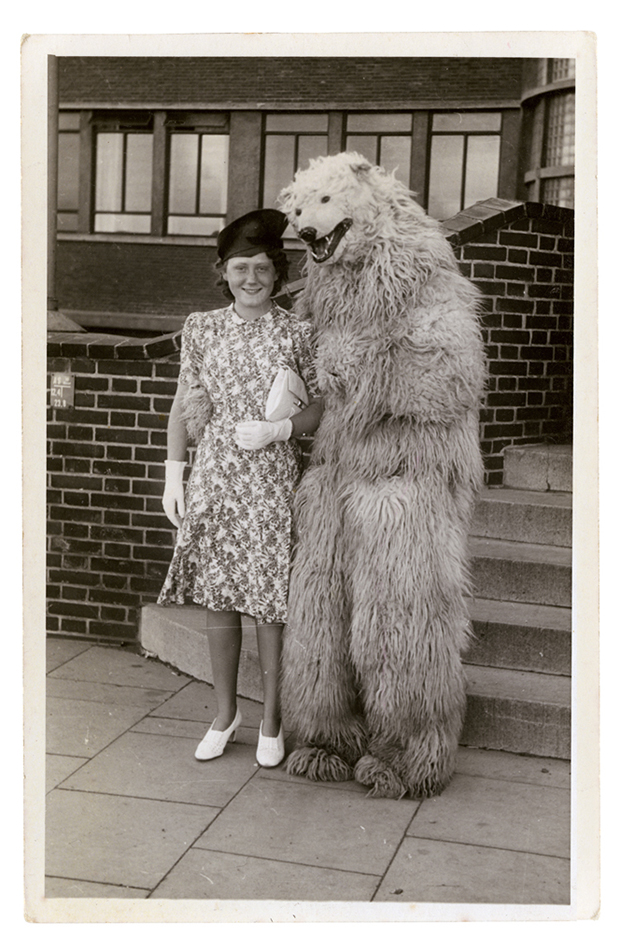 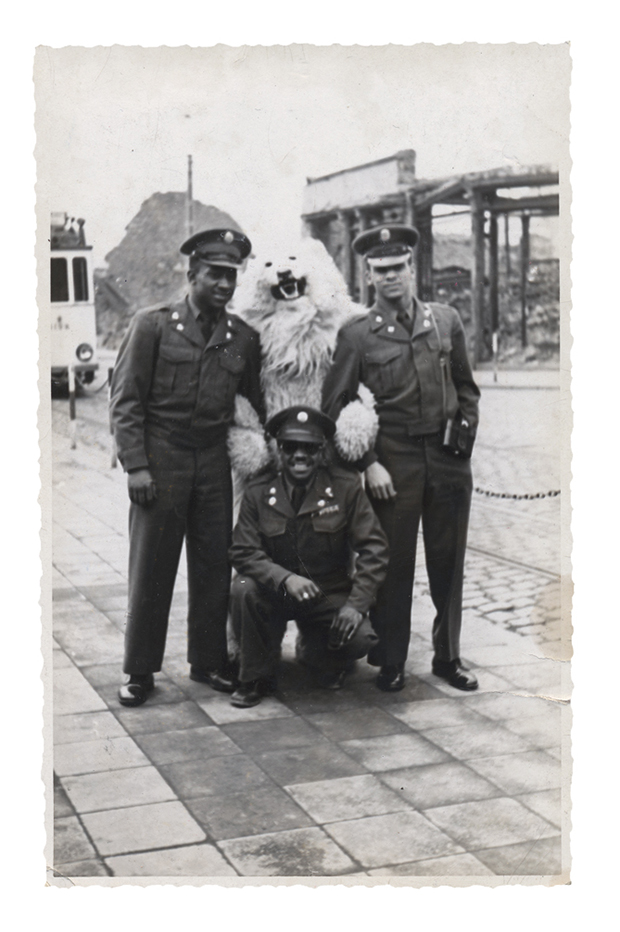 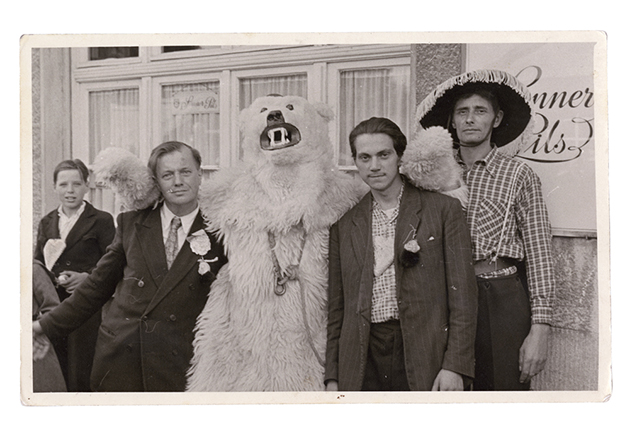 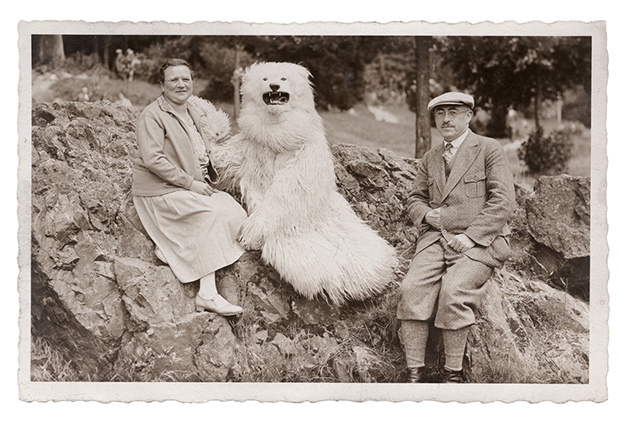 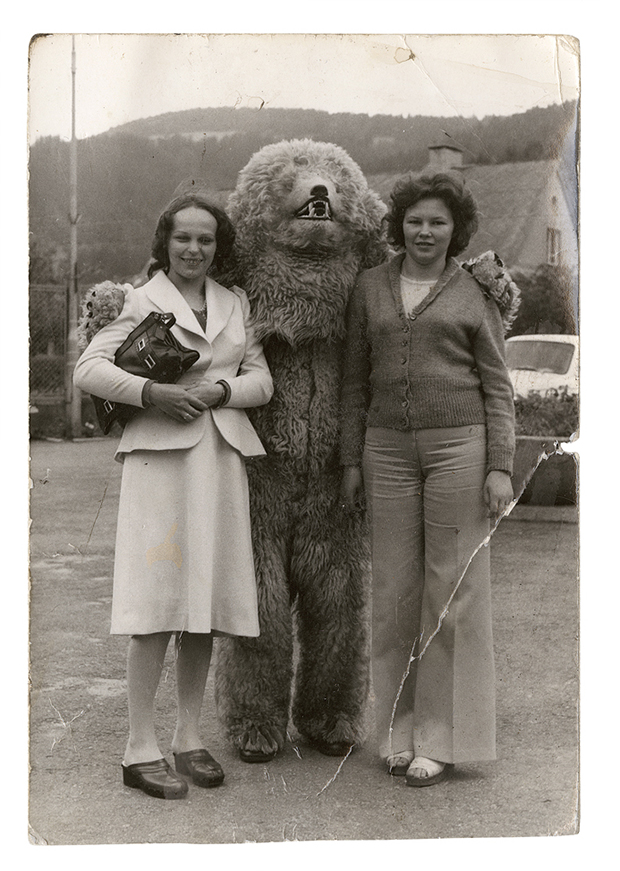 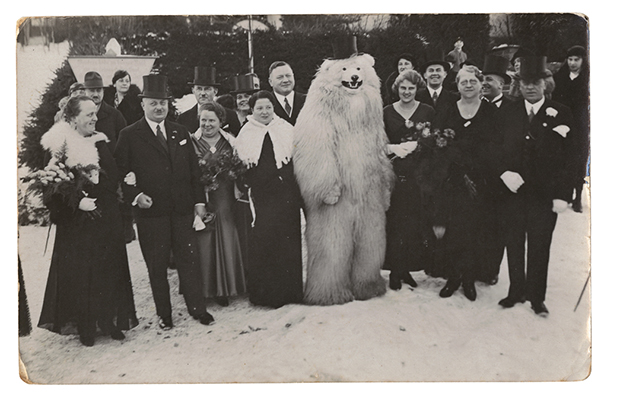 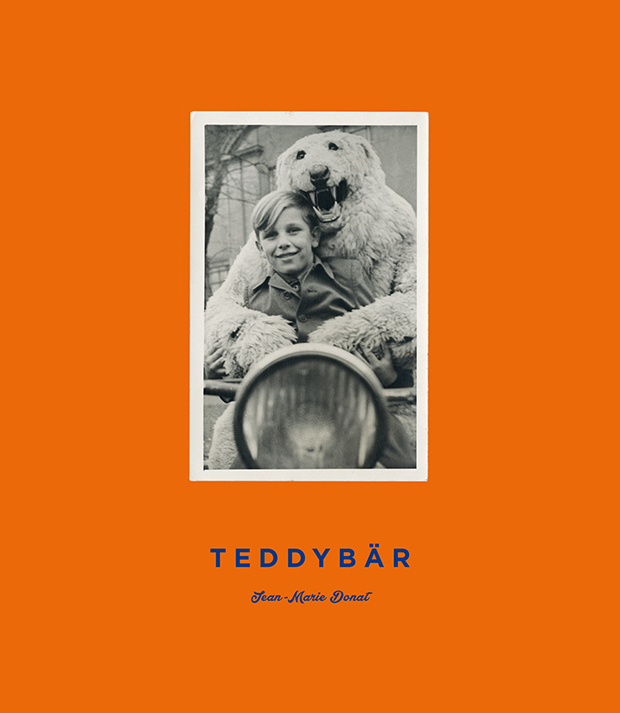