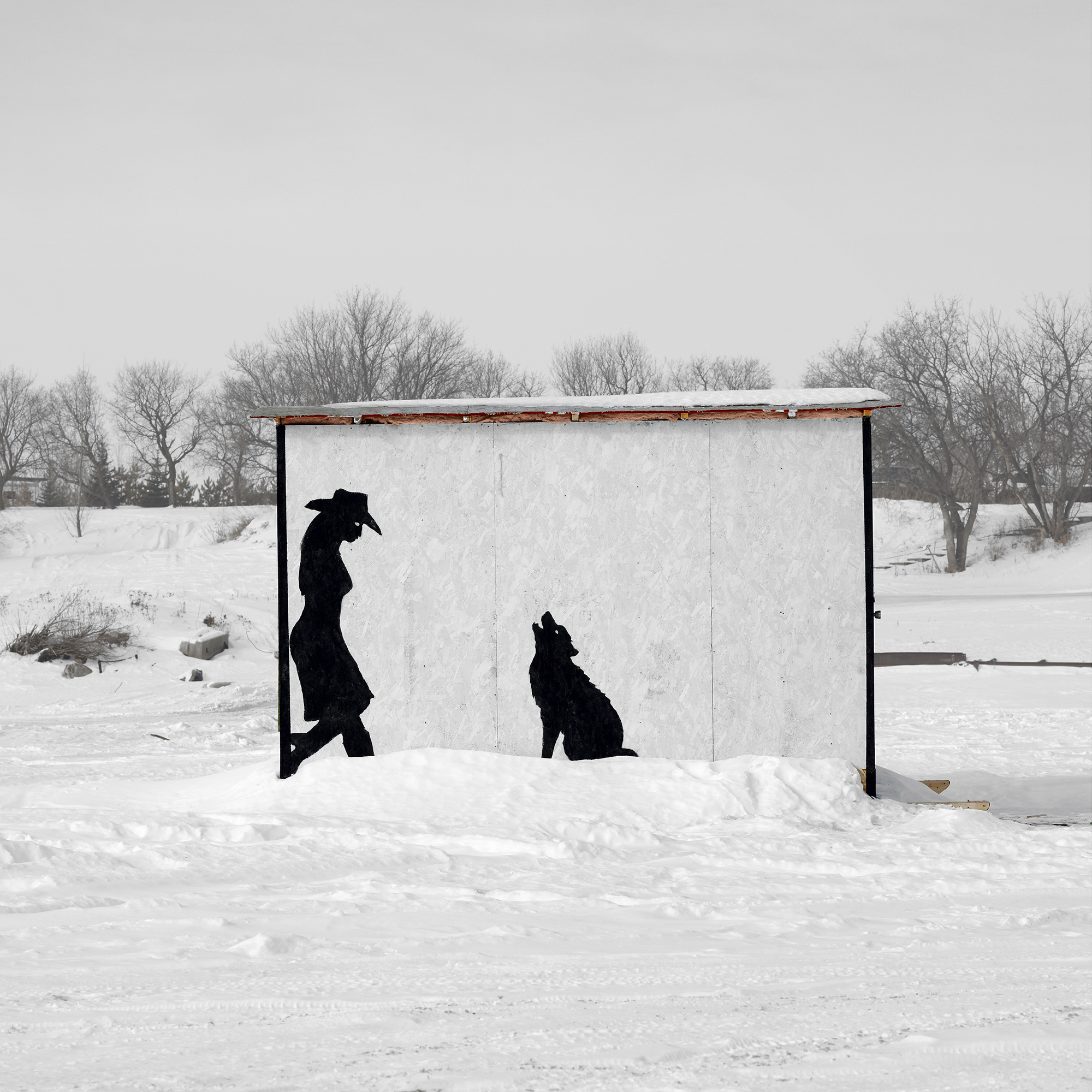 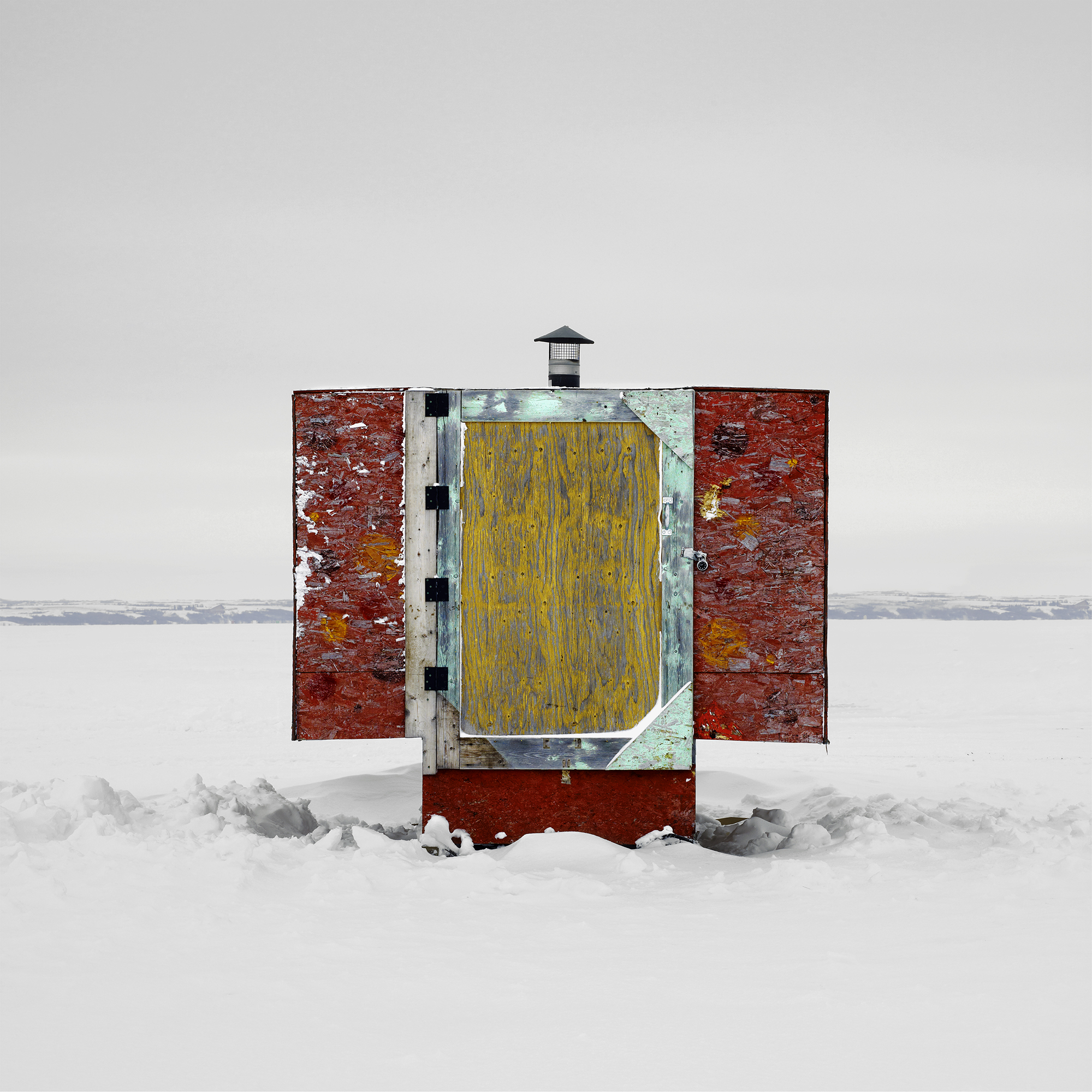 Richard Johnson is now in his ninth year of photographing ice huts throughout the frozen regions of Canada, a tireless yet rewarding journey that has taken him coast to coast to document these simple yet life-saving structures.

While contacting Richard about his work, he was traveling through northern Quebec. A winter storm had blown through la Baie des Ha! Ha! and all power had been knocked out. Richard was without power for twelve hours and sitting by candlelight in a cold and dark hotel room.

Temperatures can drop to -40° where Richard travels, so it’s no wonder Canadian anglers require a bit of shelter to catch their feed, too.

Each ice hut is different throughout the different regions, yet all are somehow alike. The huts are either made of sheet metal, faux wood paneling, tarpaulins, or modified camping trailers (or a combination of all four). And all have openings in the floor where fishermen cut holes through the ice, though the size of the hole depends on what the fishermen are using to catch char, smelt and salmon—either a spear or a line.

Richard does admit the yellow pee stains around the ice huts gets Photoshopped out, but apart from that little editing fix, nothing more is touched in his sharply focused photos. 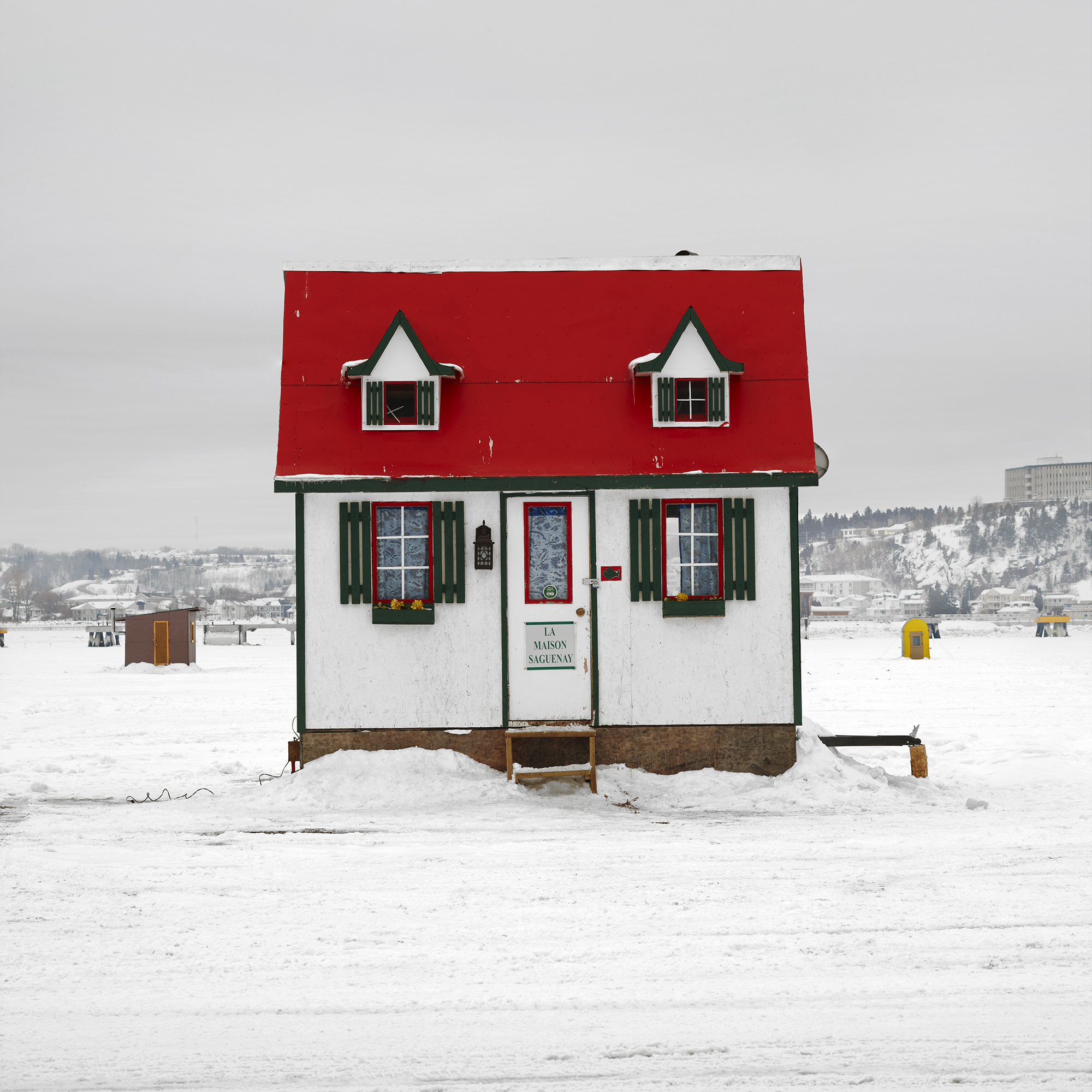 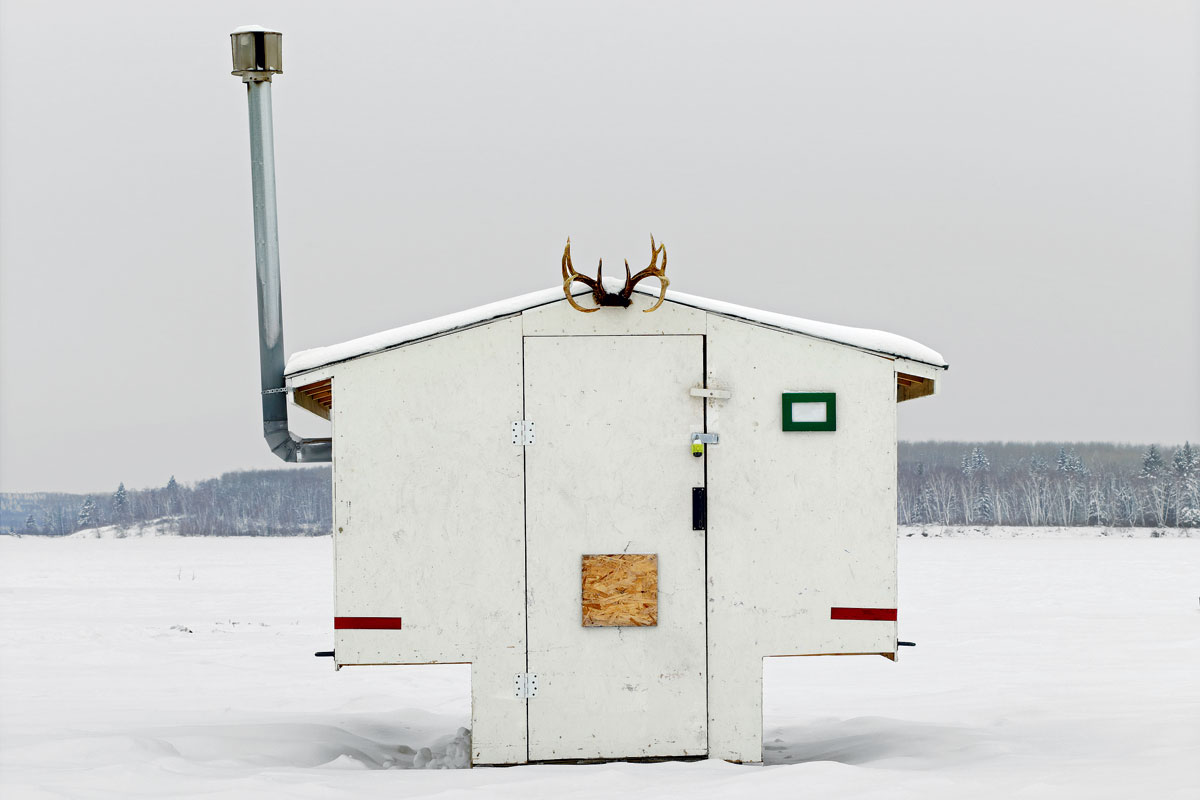 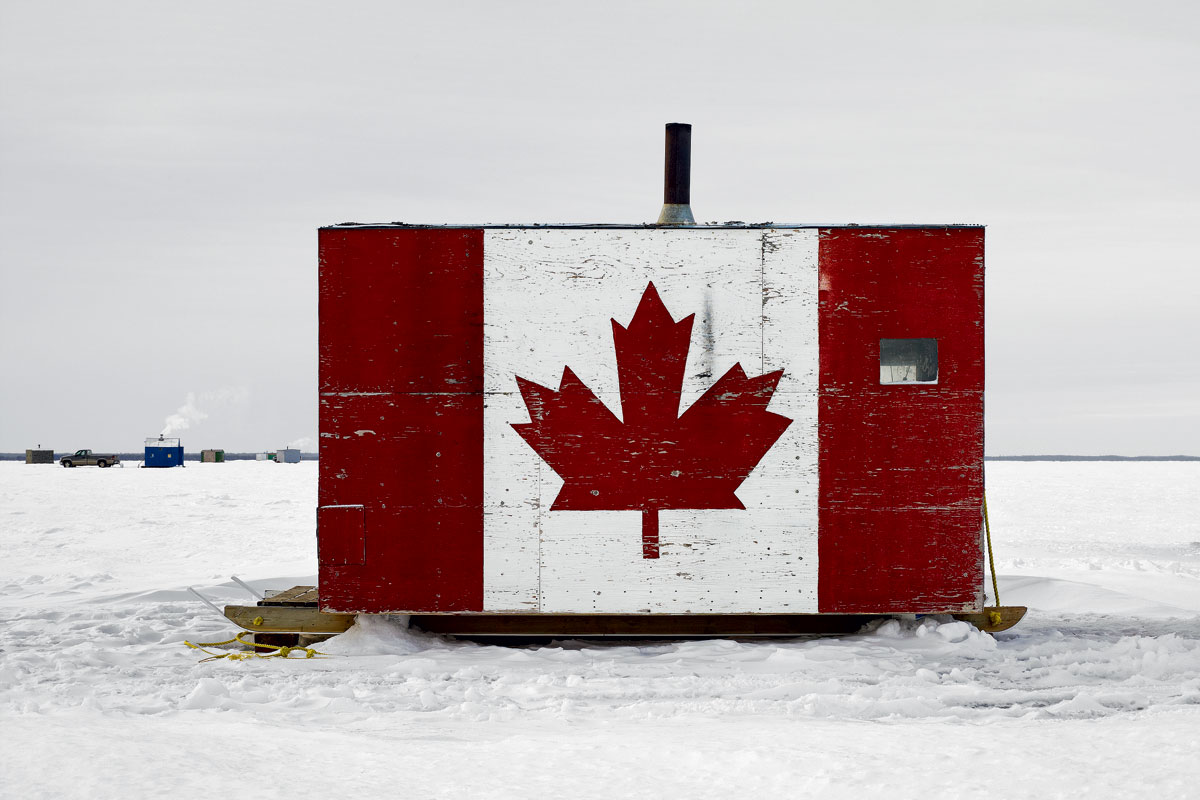 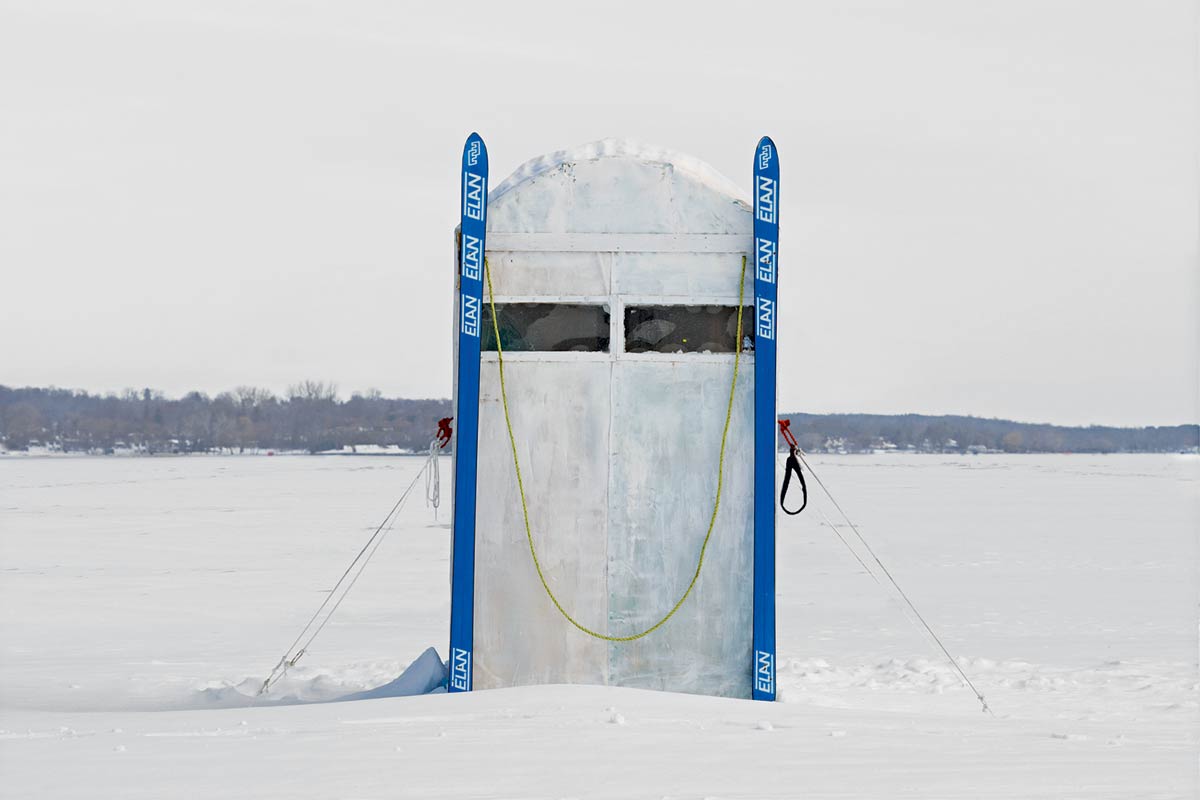 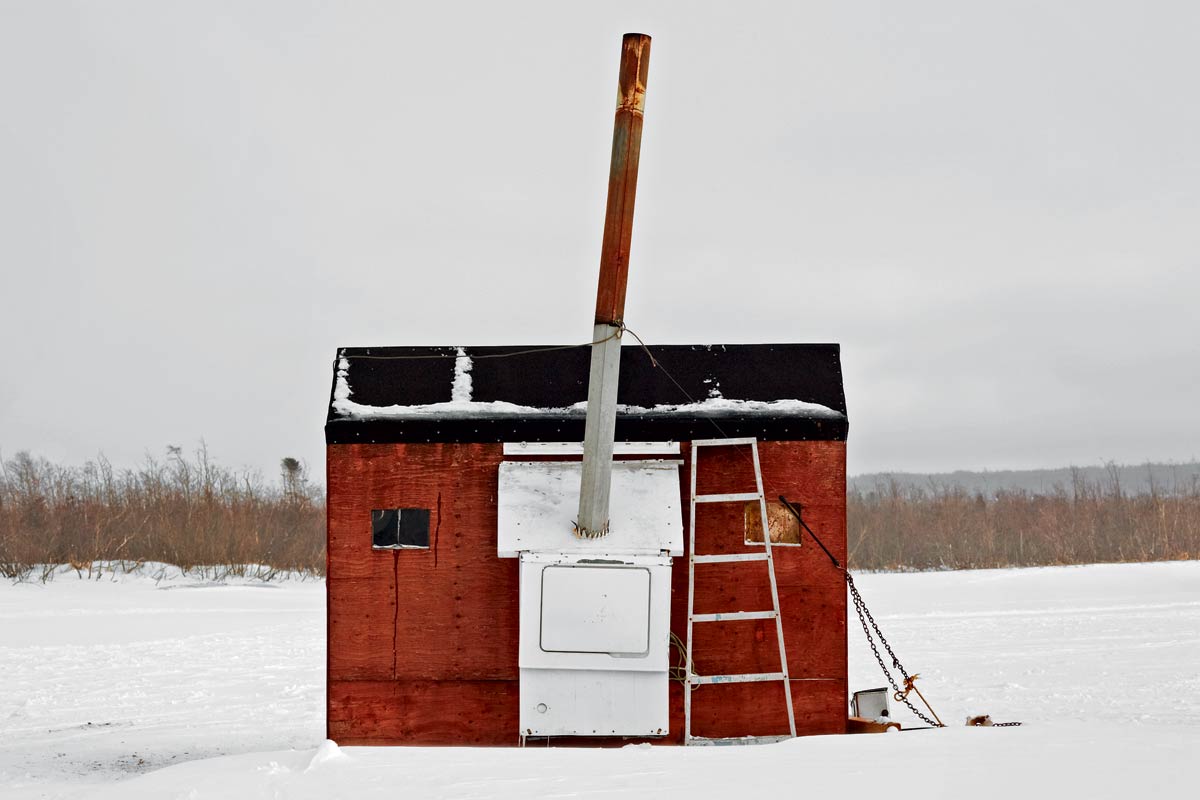 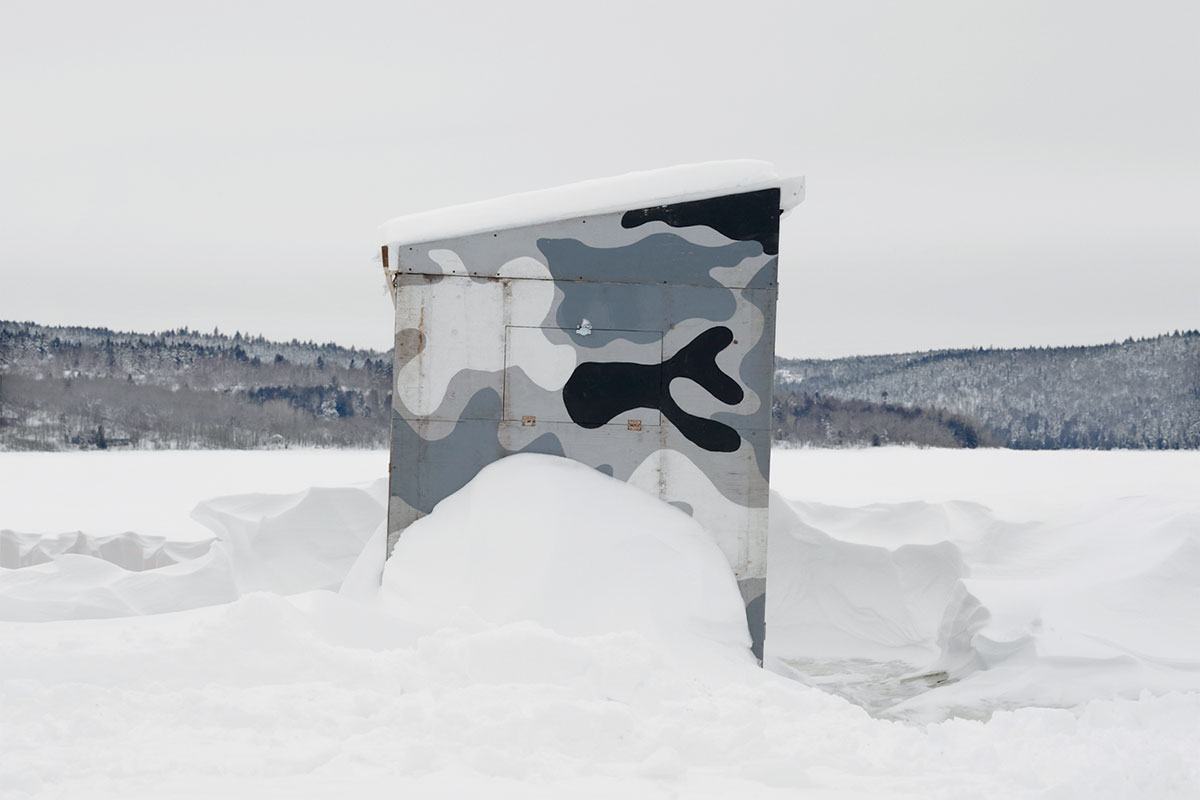 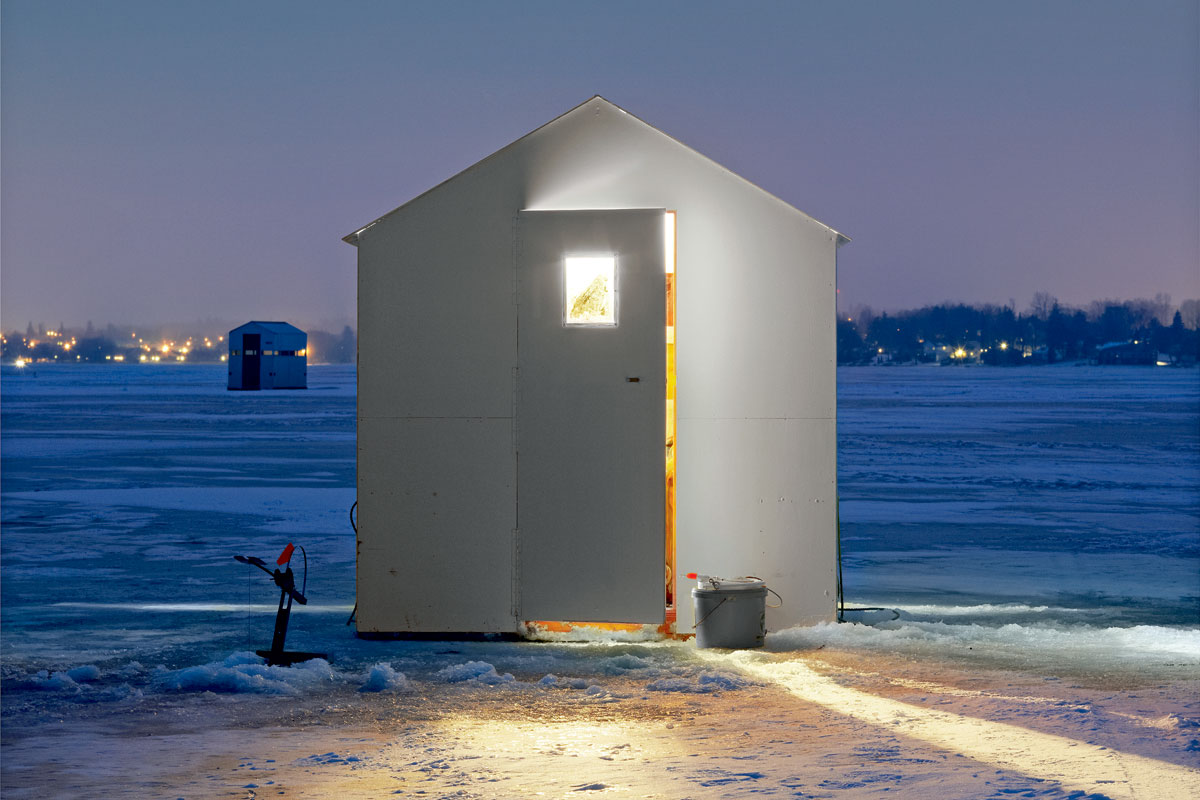 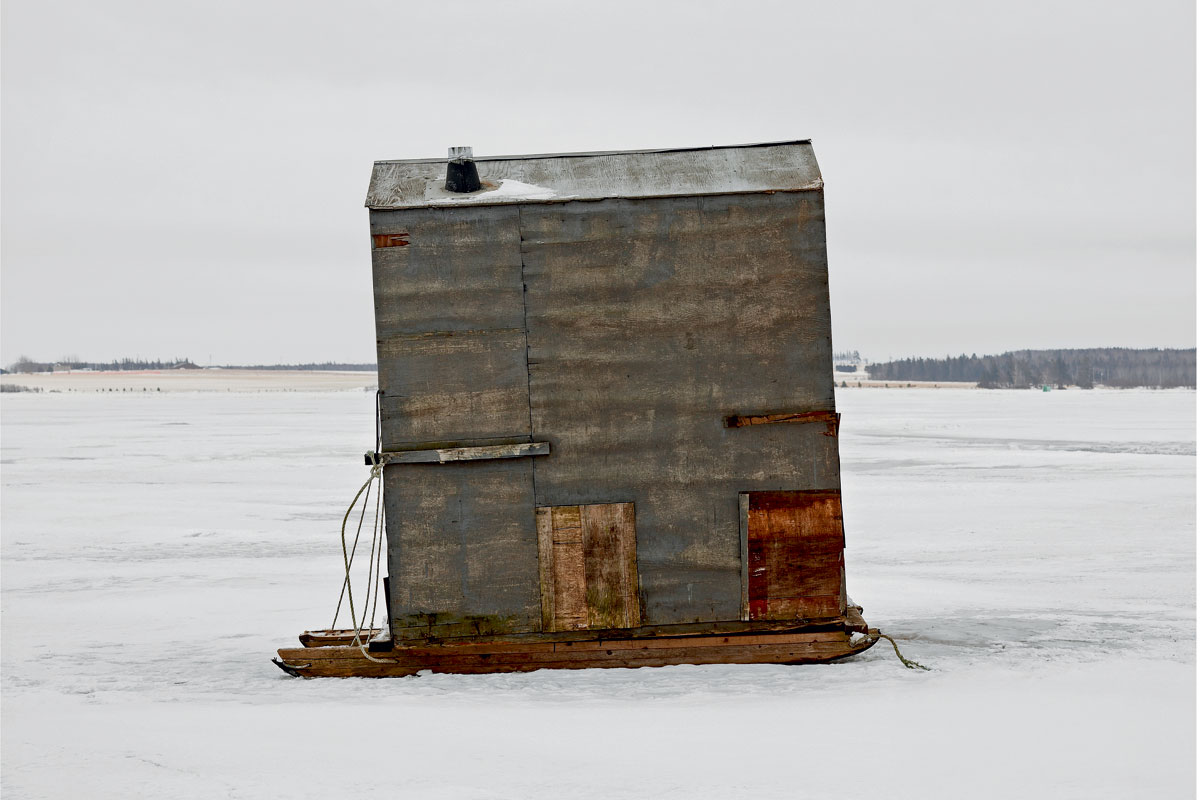 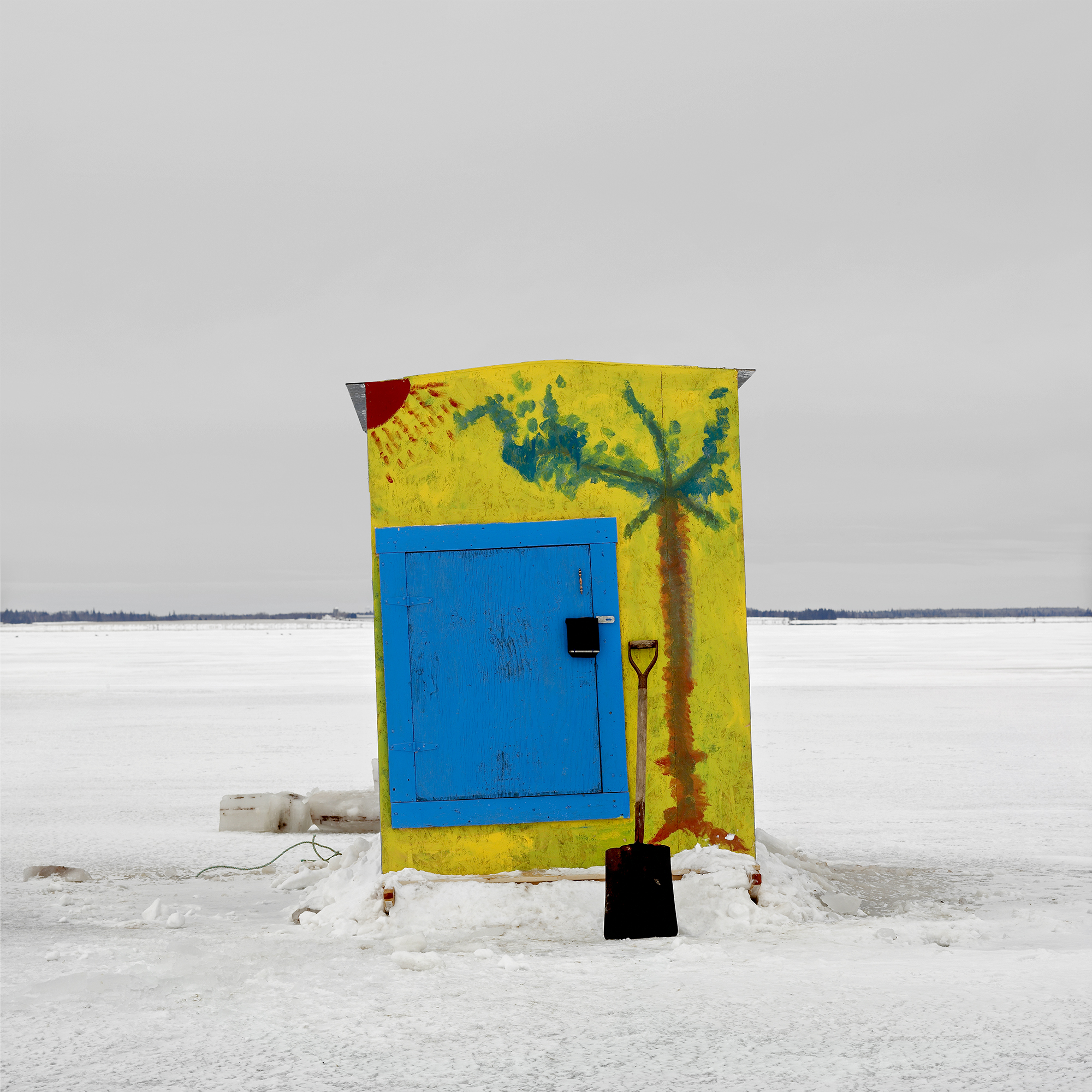 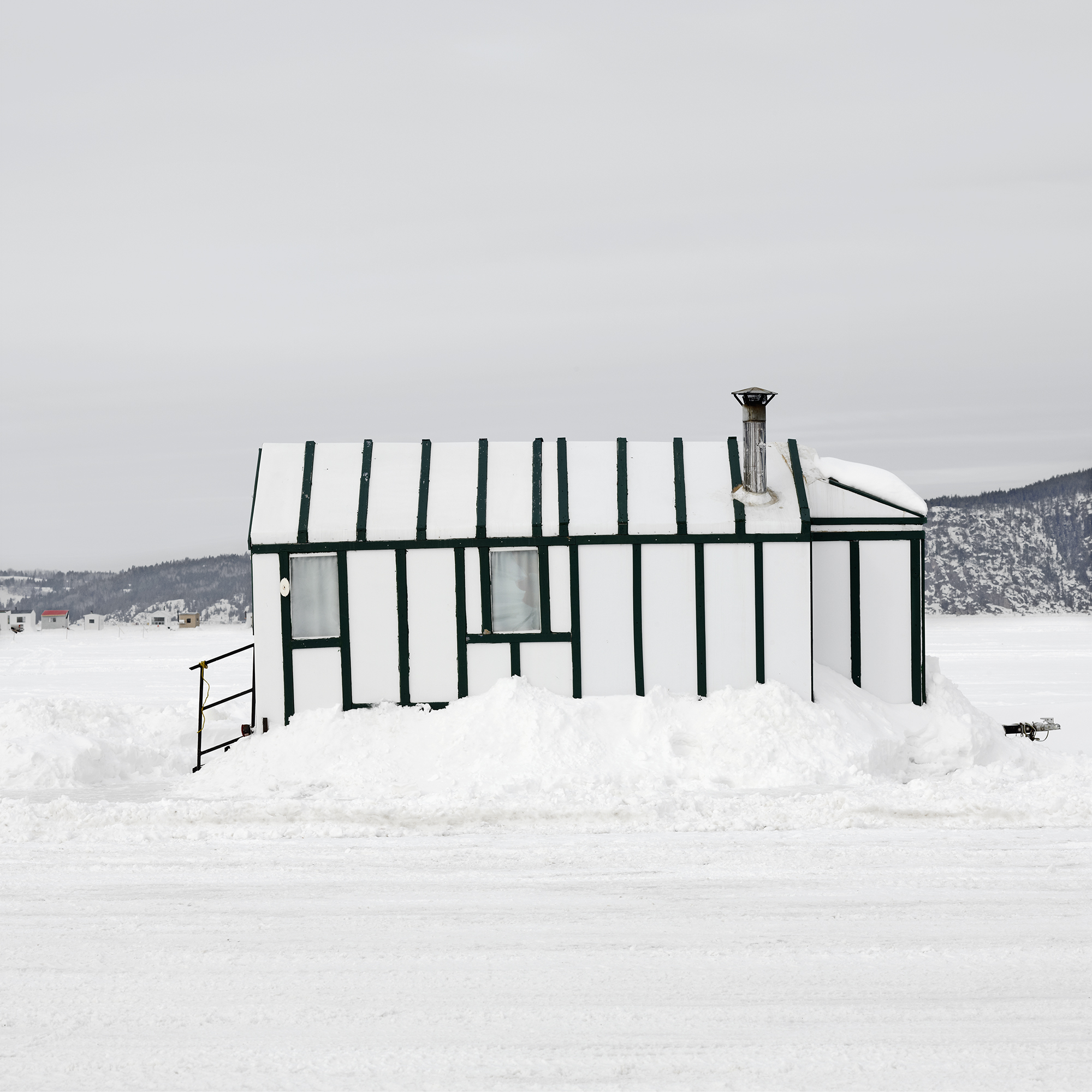 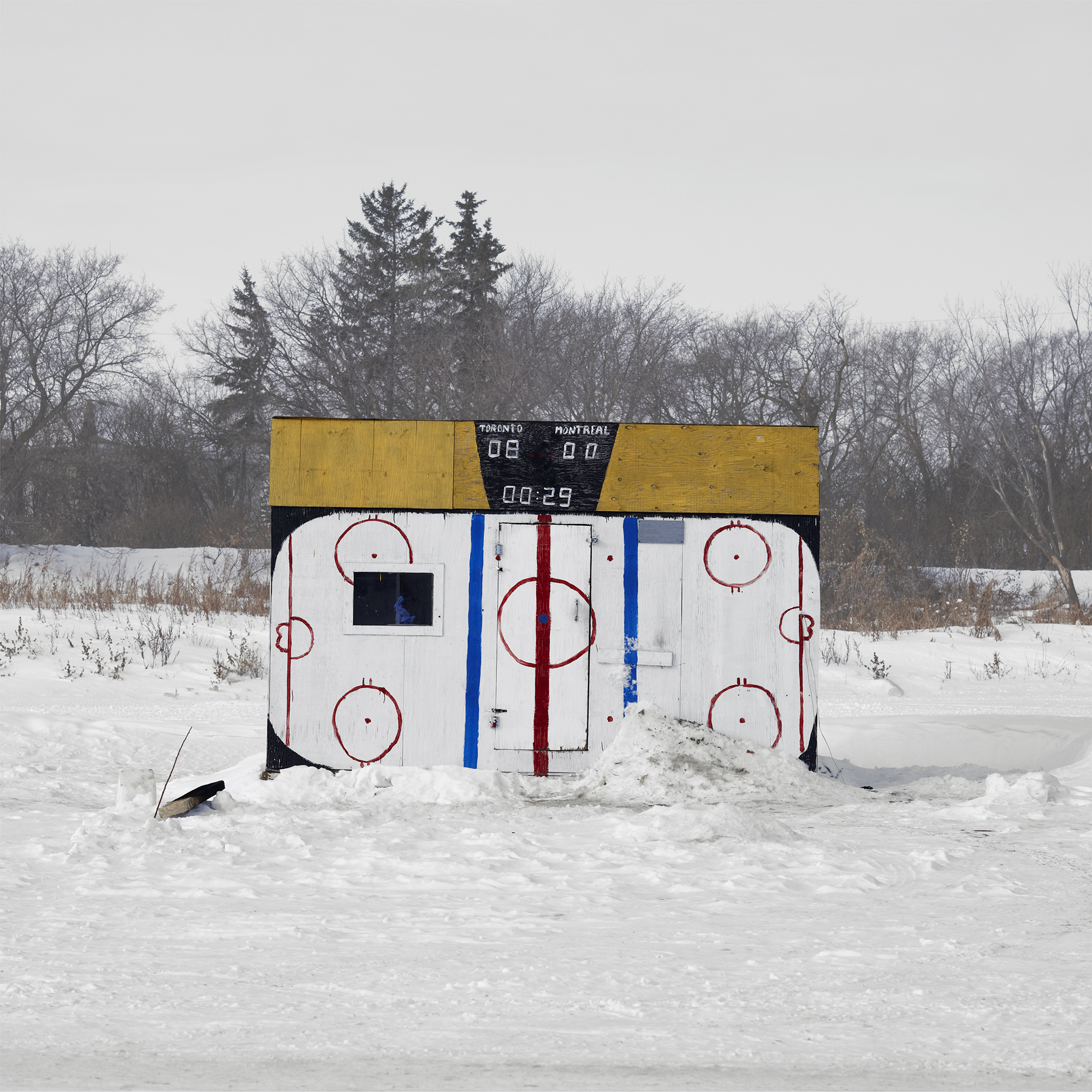 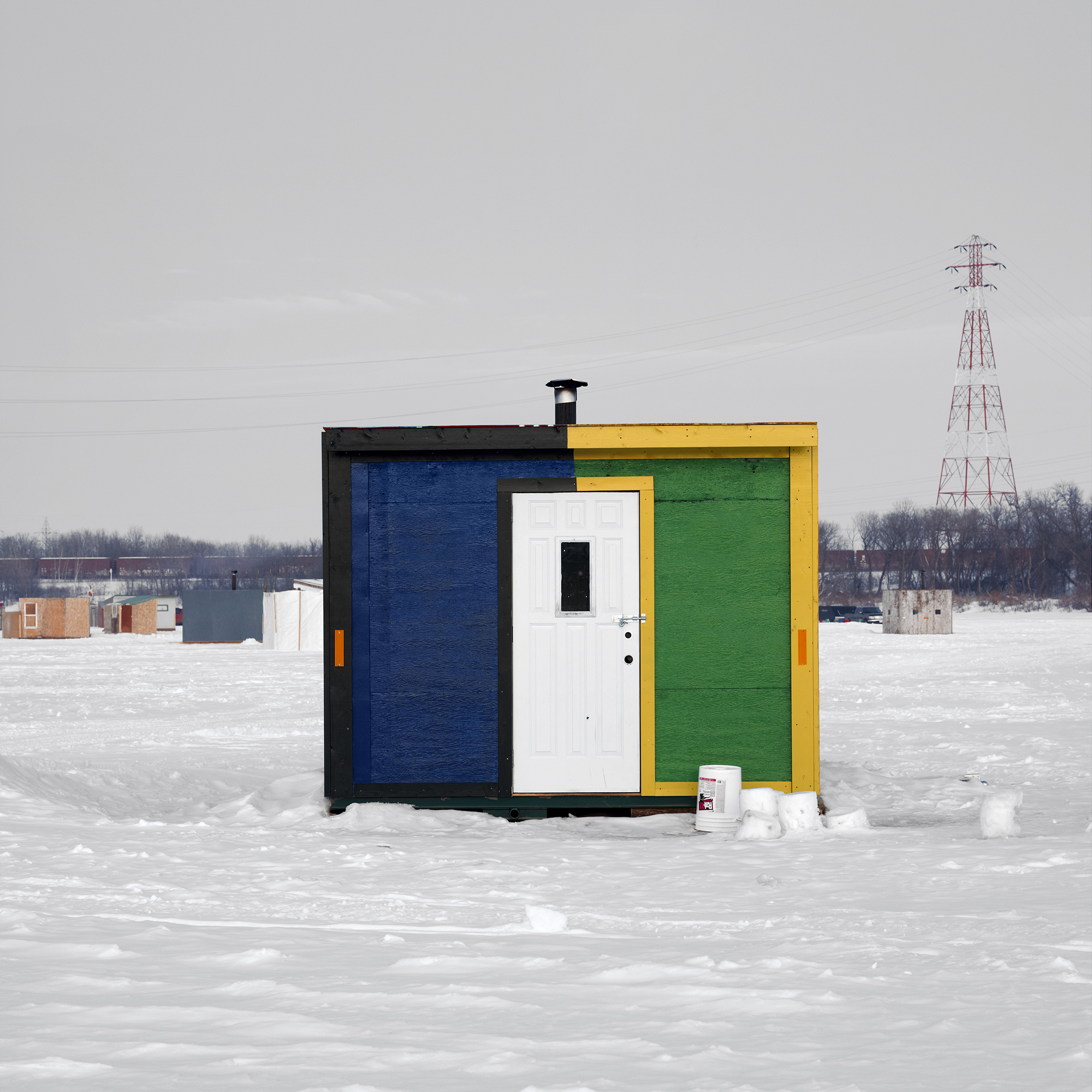 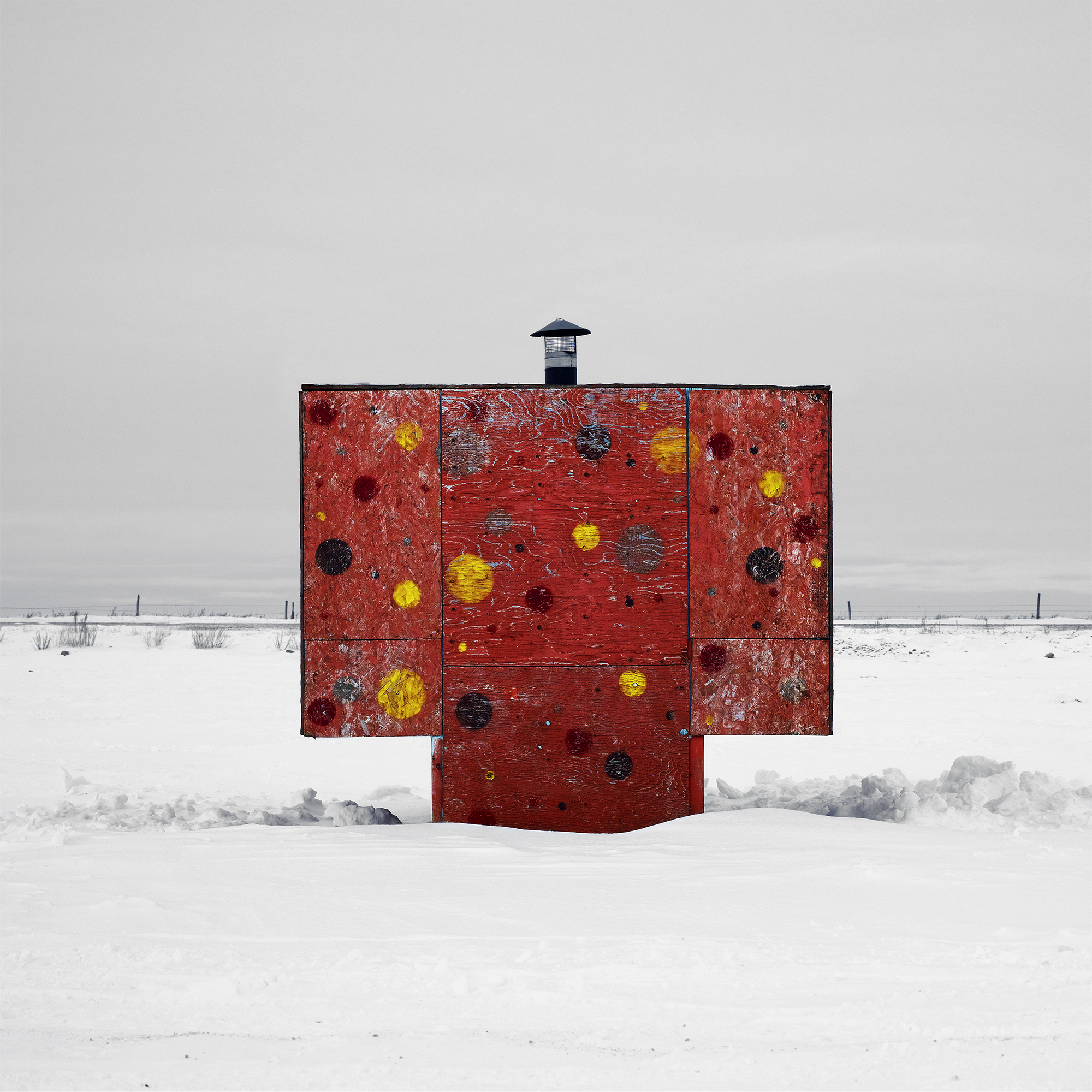 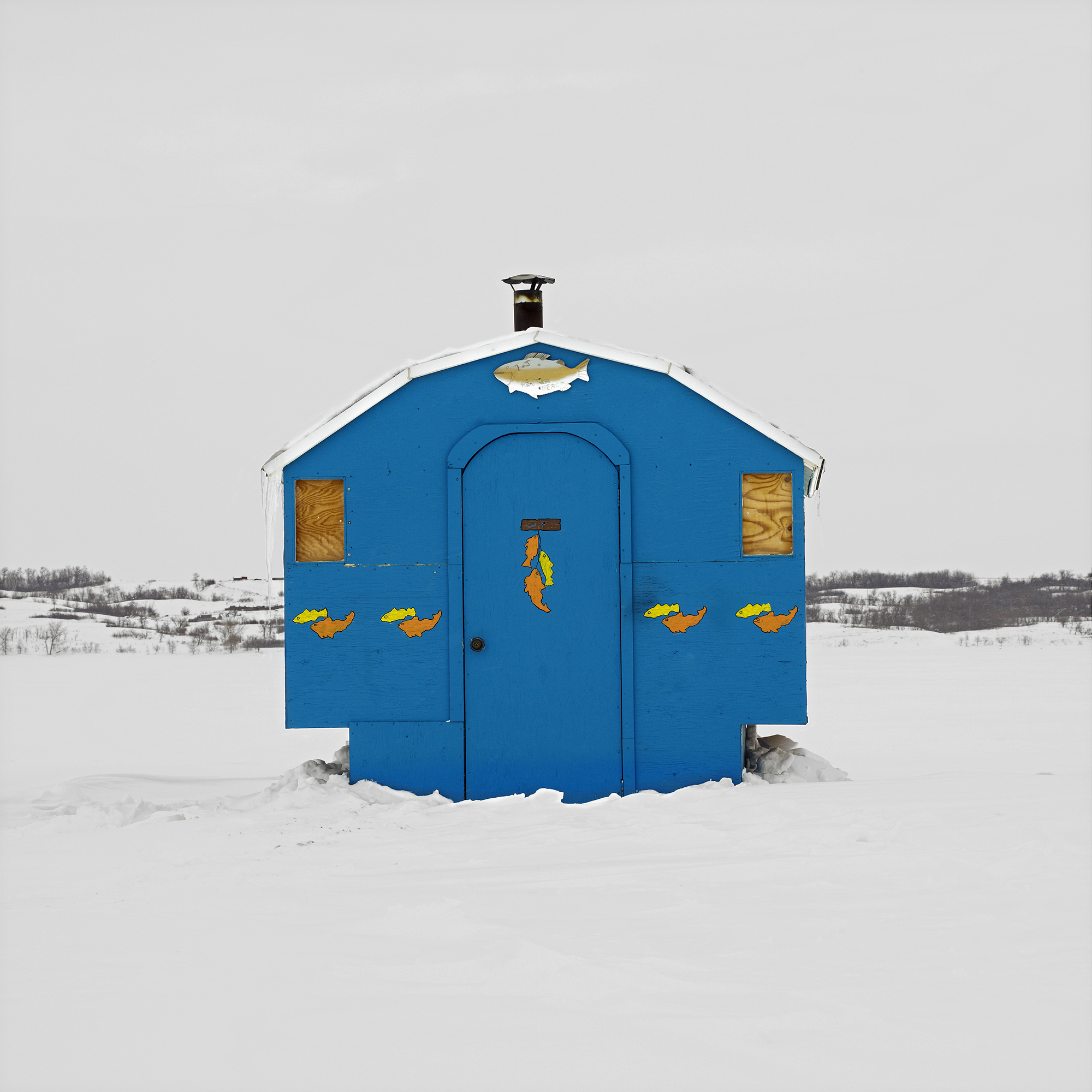 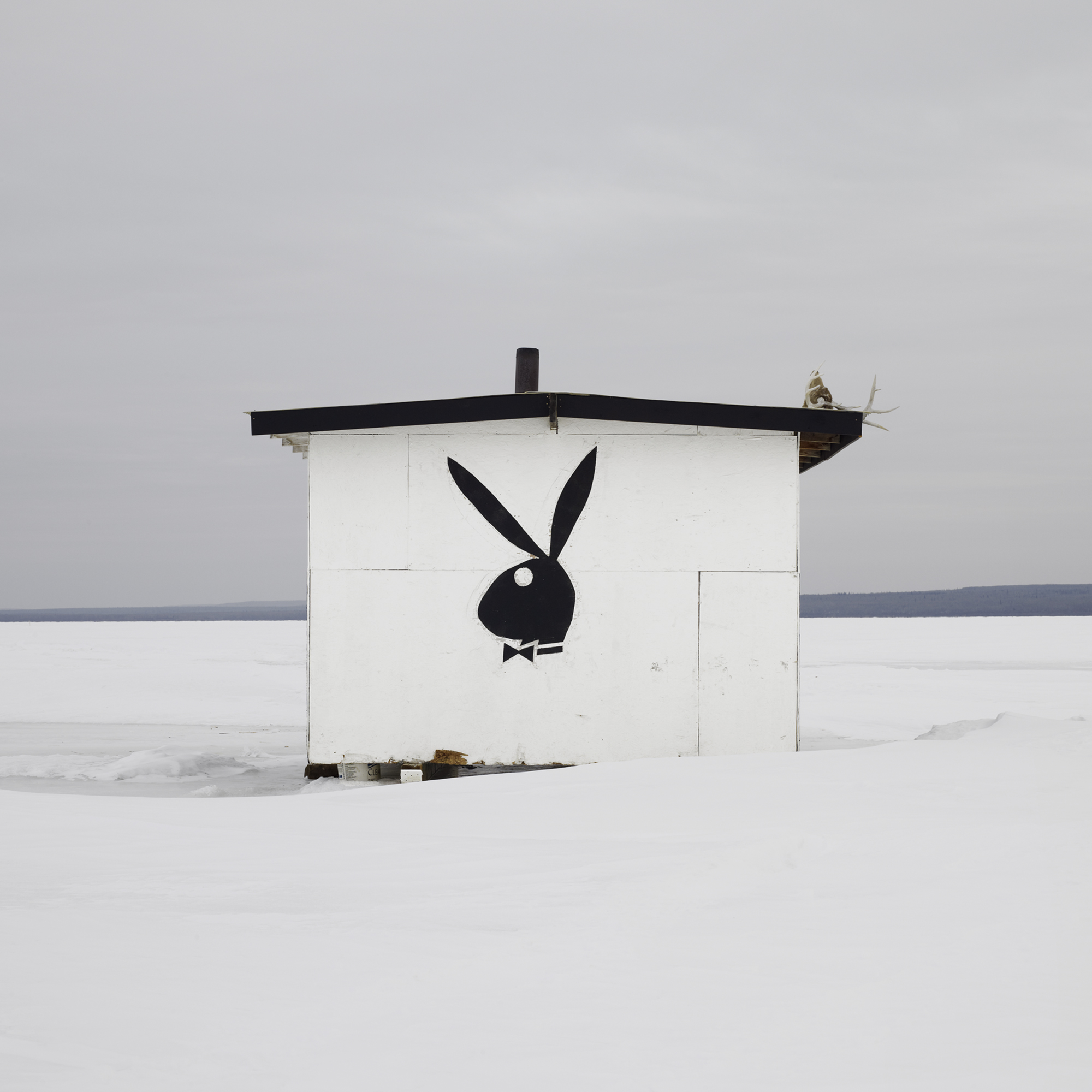 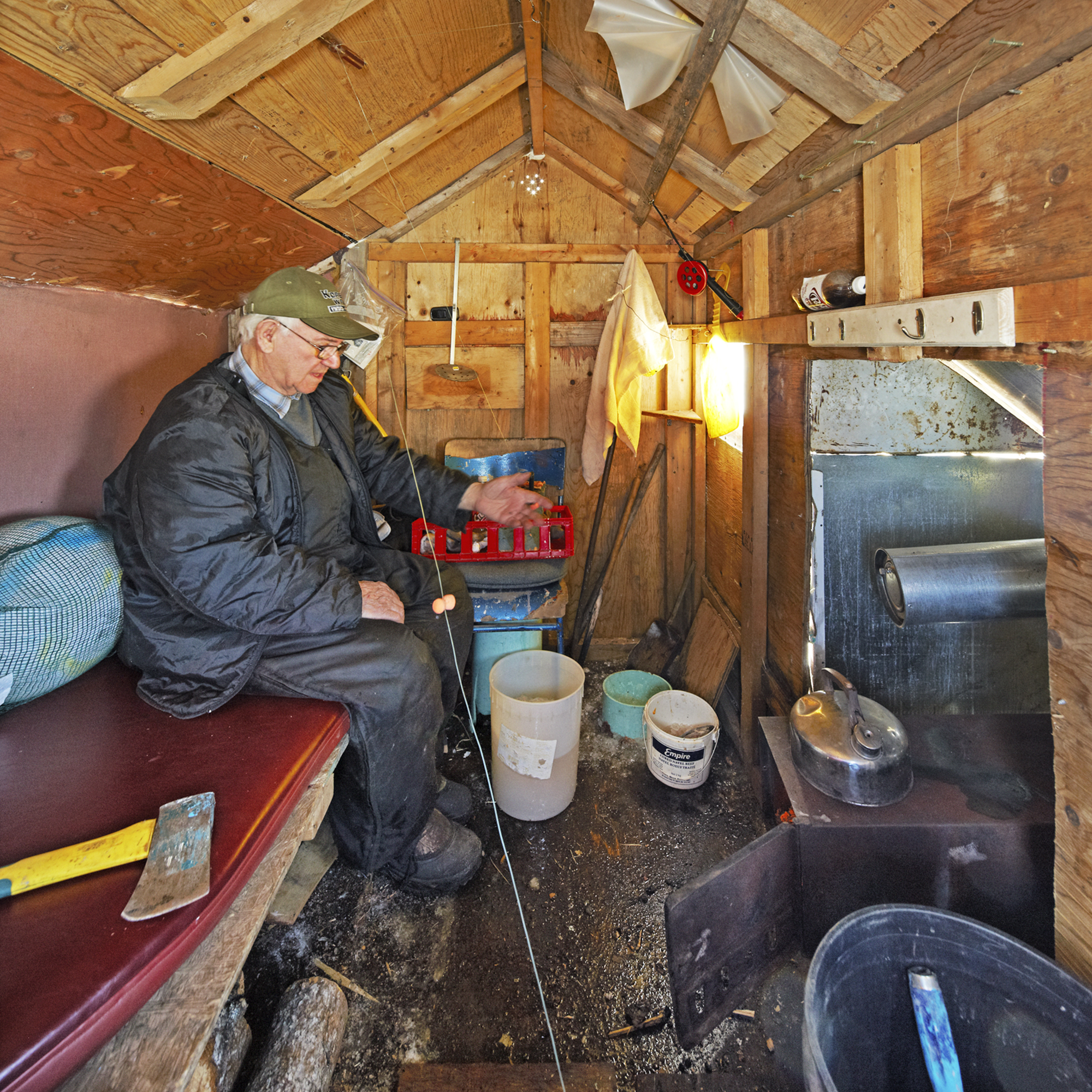 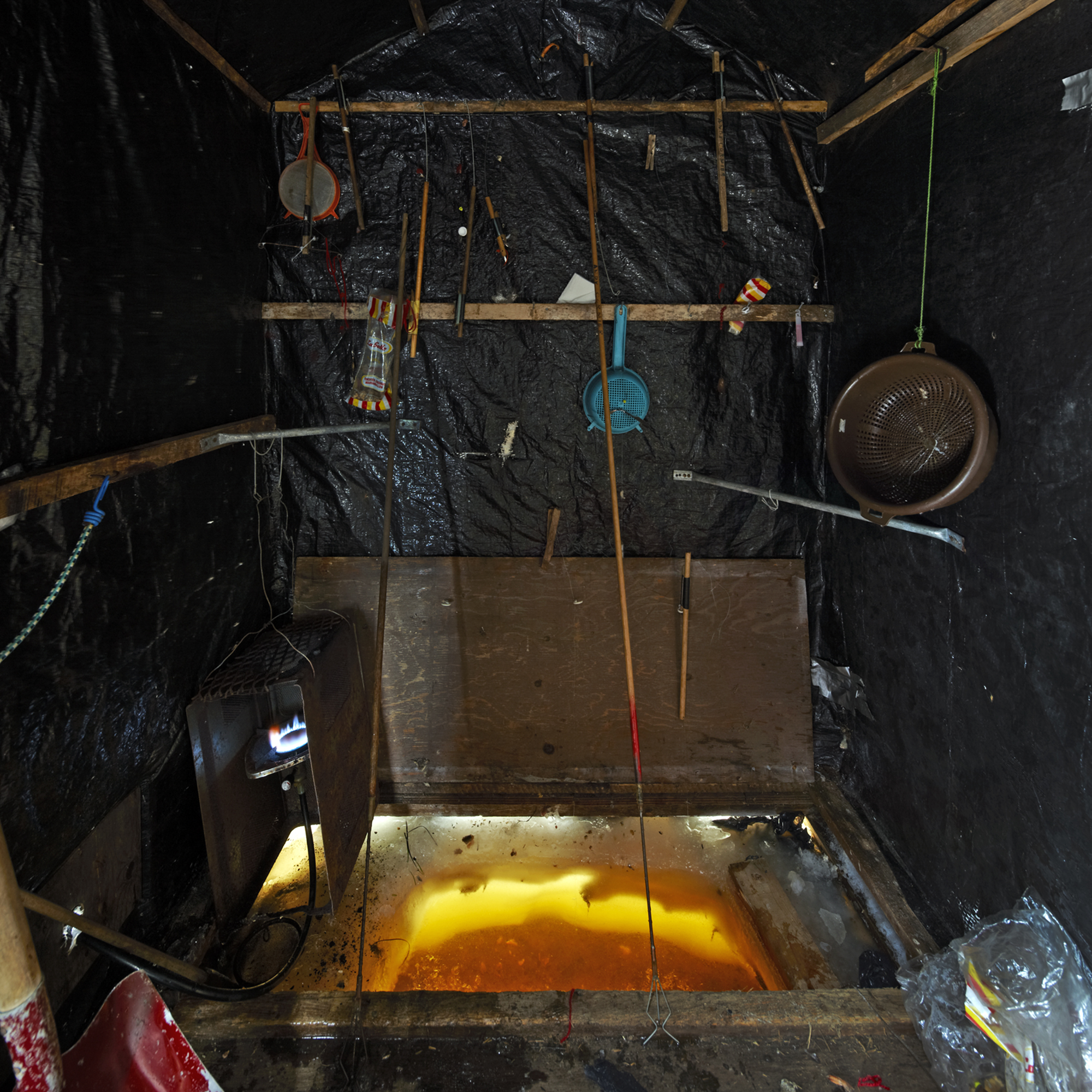