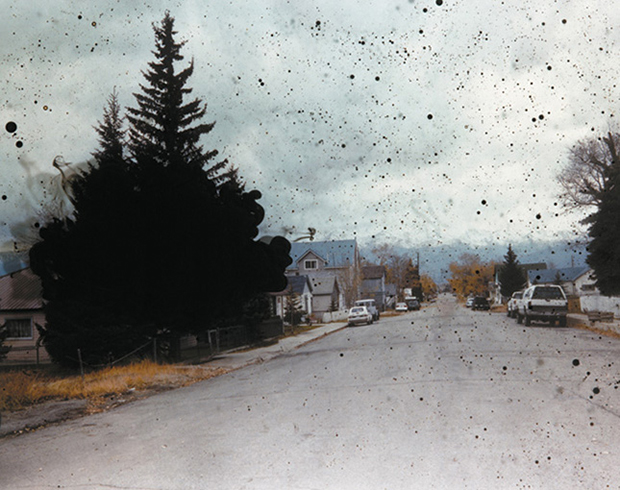 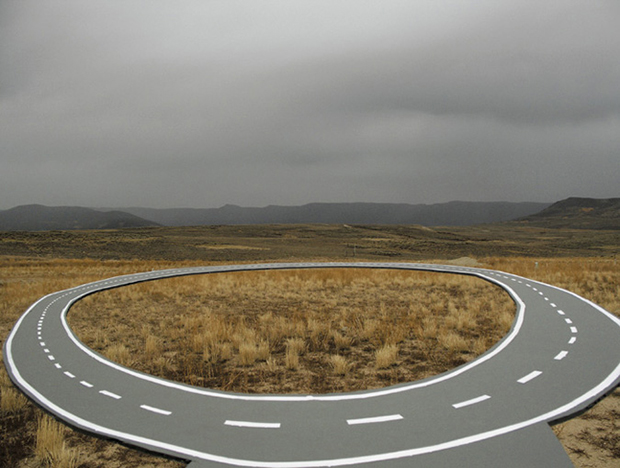 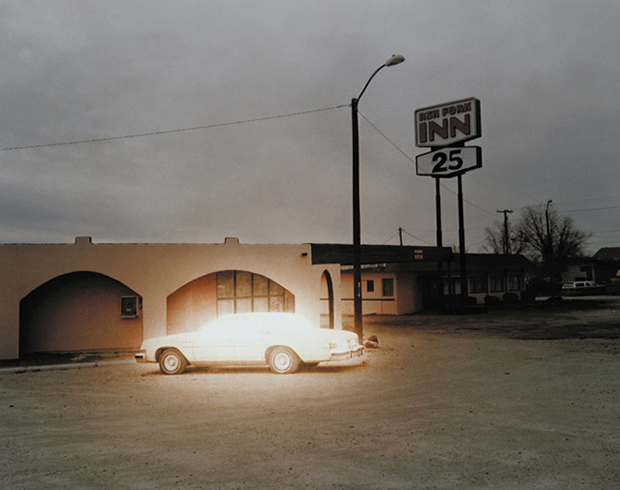 When Berlin-based photographers Nico Krebs and Taiyo Onorato embarked on a journey across the United States, they traced not only the physical topography of the American landscape but also the psychical contours of a nation stitched together by highways and crossroads.

The Great Unreal is a record not only what they saw on their many months on the road but also of what they imagined; they choose not to identify the images in the book have been altered nor those that remain untouched.

None were constructed or manipulated digitally; all transfigurations were achieved by optical illusions done on-site or by tampering with and re-photographing prints. The images depicting suburban streets perverted by swirling black clouds, for instance, were made by submerging prints in an inky bathtub. Some are collages made of multiple shots.

Krebs and Onorato refrain from saying much about the series; the story, in fact, is told only through pictures. The Great Unreal, it seems, would refer as much to the deceptive qualities of photography itself as to the illusory narratives surrounding American history.

The book has been described as “playful,” and indeed there is a wit and whimsy in every choice made by the pair. Still, the images evoke the indelible anxiety that comes with the realization that not all perceptions can be trusted. The image United States, so fixed in the minds of the global public, breaks apart and reconfigures itself; what is legitimate becomes counterfeit, and the once-sturdy pavement beneath us gives way to an ambiguous void. 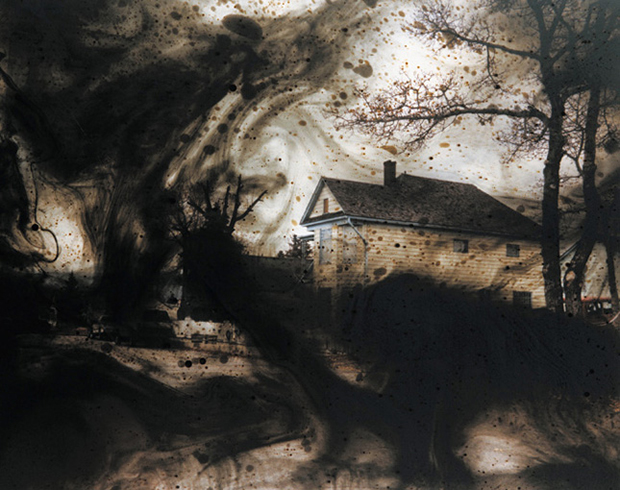 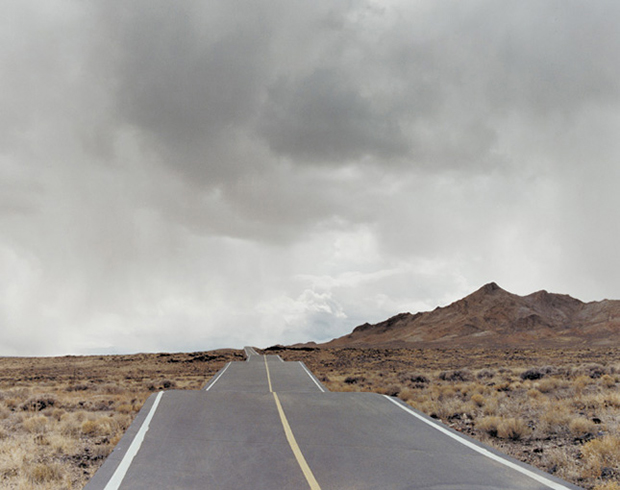 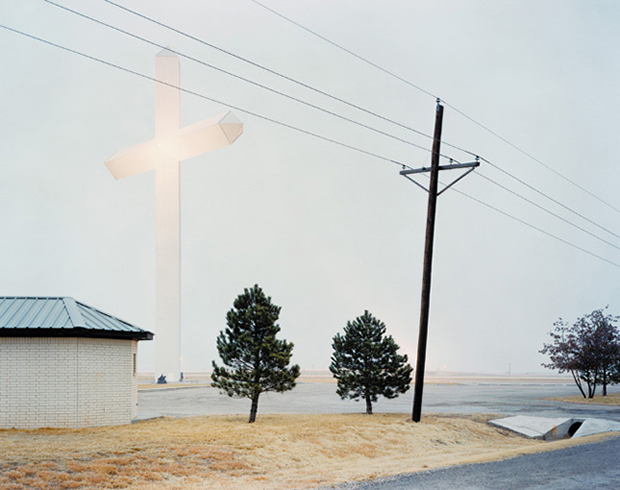 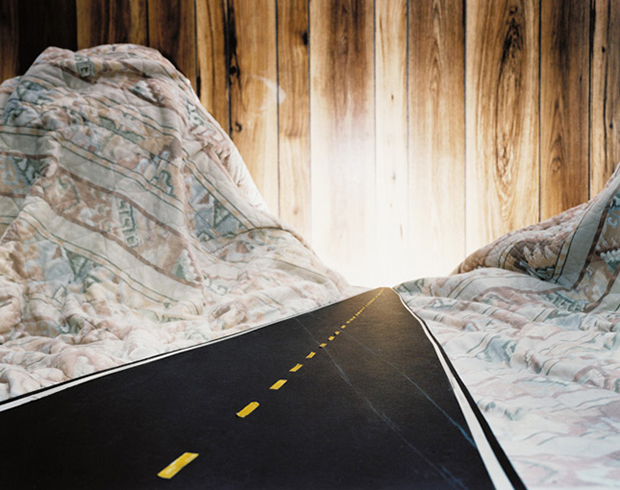 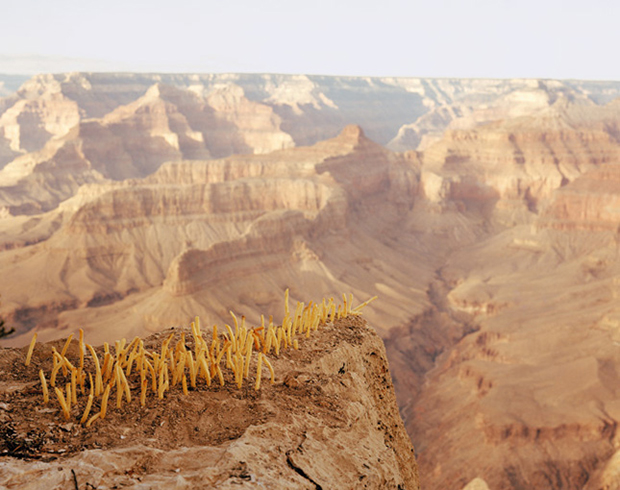 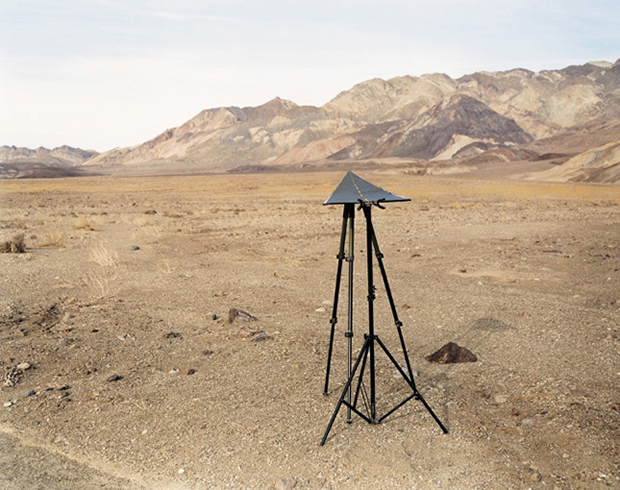 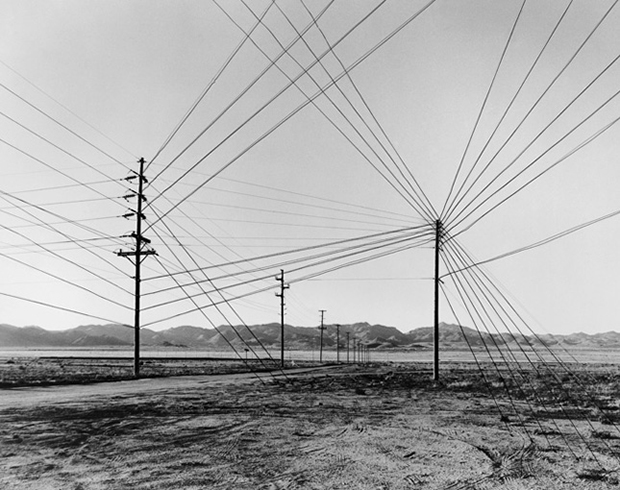 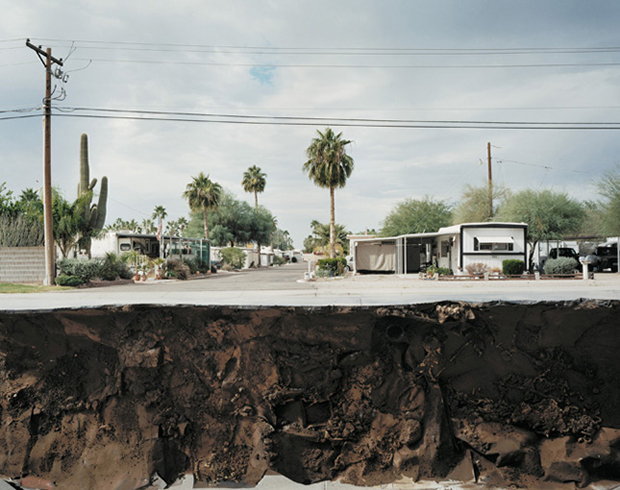 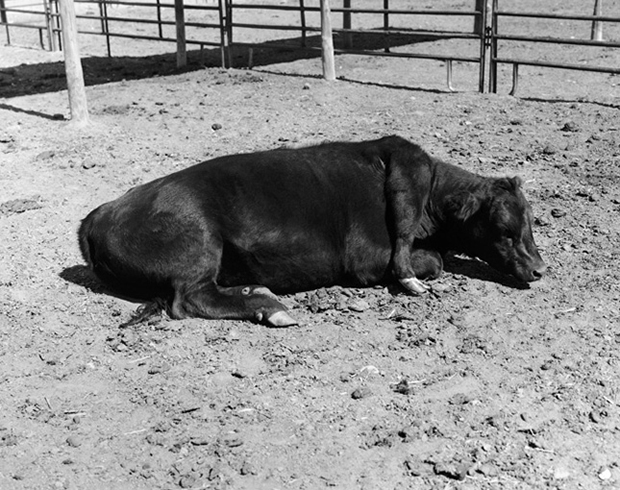 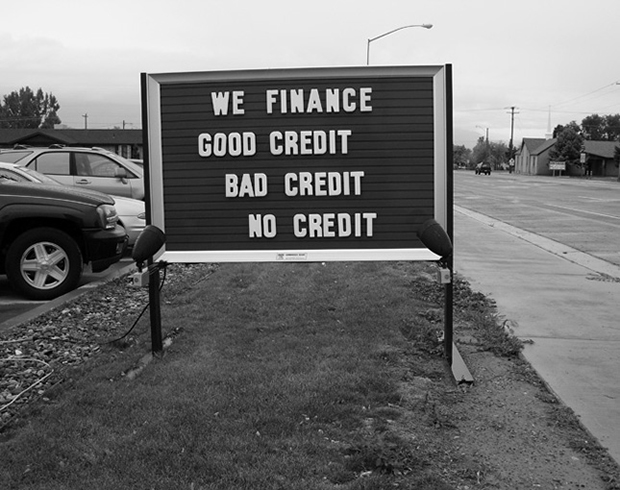 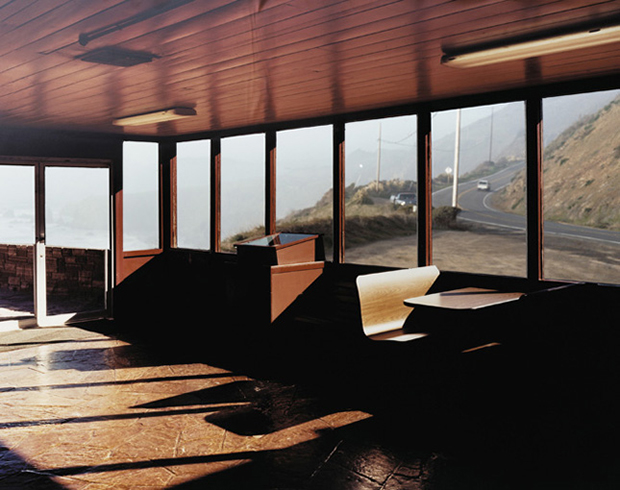 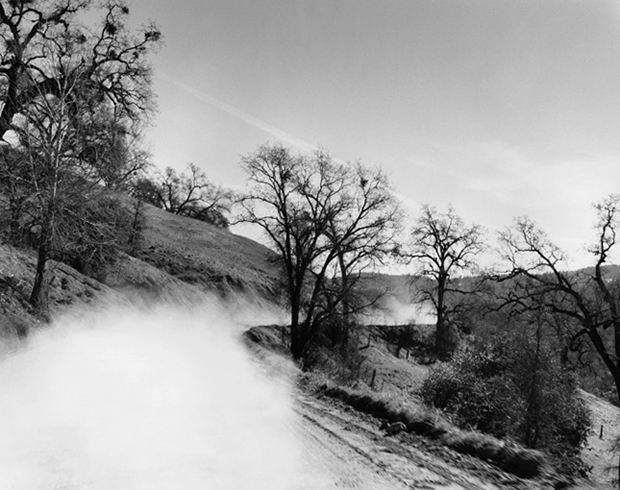