Dozens of Vintage Snapshots, All with the Same Creepy Shadow 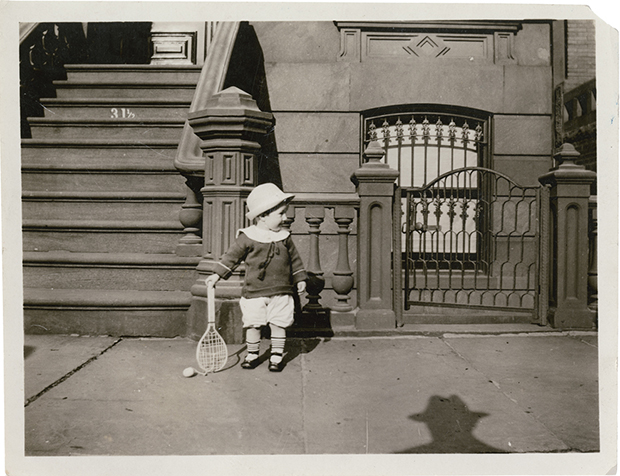 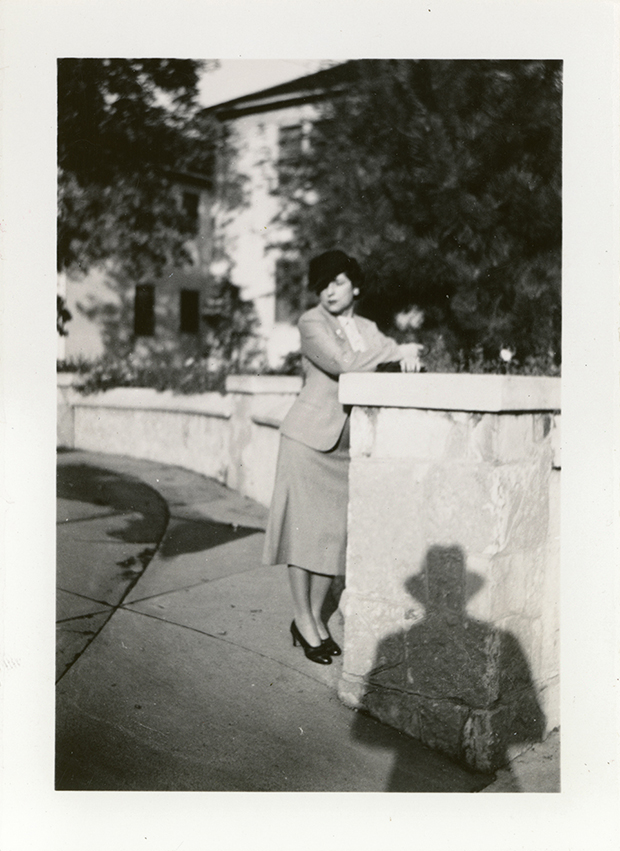 The predator first appeared in the 1920s, lingering in the peripheries of family vacations, childhood playdates, and backyard gatherings until the 1970s, when he vanished from view. The predator was conceived in the mind of art collector Jean-Marie Donat, who hunted down dozens of vintage snapshots that share only one common trait: the rising shadow of an unidentified man in a hat.

Of course, he who Donat has named “Predator” is a photographer—indeed, many photographers— intentionally or accidentally caught in shadow within the frame. Over the course of those 50 years, when film was both precious and prevalent, these photographic happenings— be they flukes and designs— occurred time and again in vernacular imagery around the world.

By assembling his findings in the book Predator, Donat stitches together a narrative from disparate events, making one antagonist of many ordinary persons. The obsession inherent act of collecting extends from Donat and into the shadow in the pictures; they are two characters, separated by time yet bound by the hunt.

Here, Predator is both fictional and manifest, phantom and embodied. He is a stand-in for all photographers and collectors and indeed anyone who becomes consumed and preoccupied with memories. We know him intimately, and yet he remains unnamed. He is a grim reaper, fixing his mortal subjects in a single place and a single time forevermore.

Predator is published by the independent bookmaker Innocences and can be purchased here. 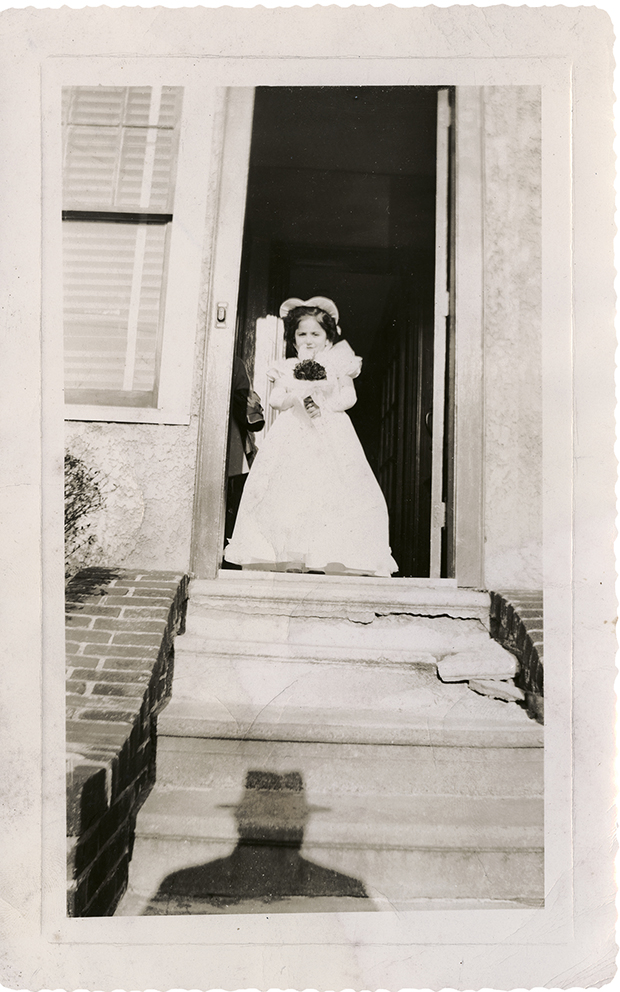 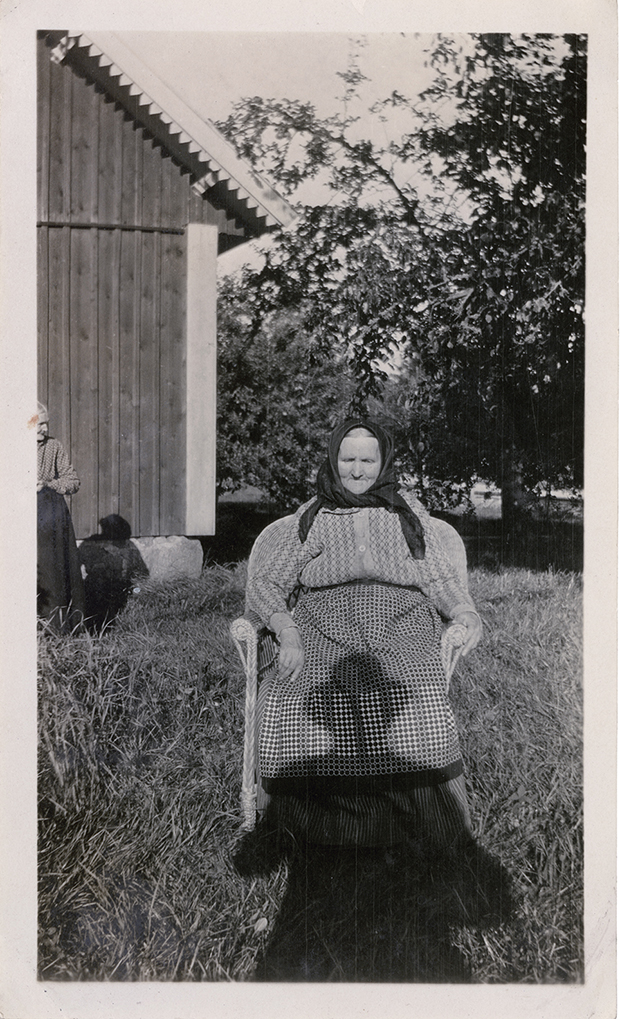 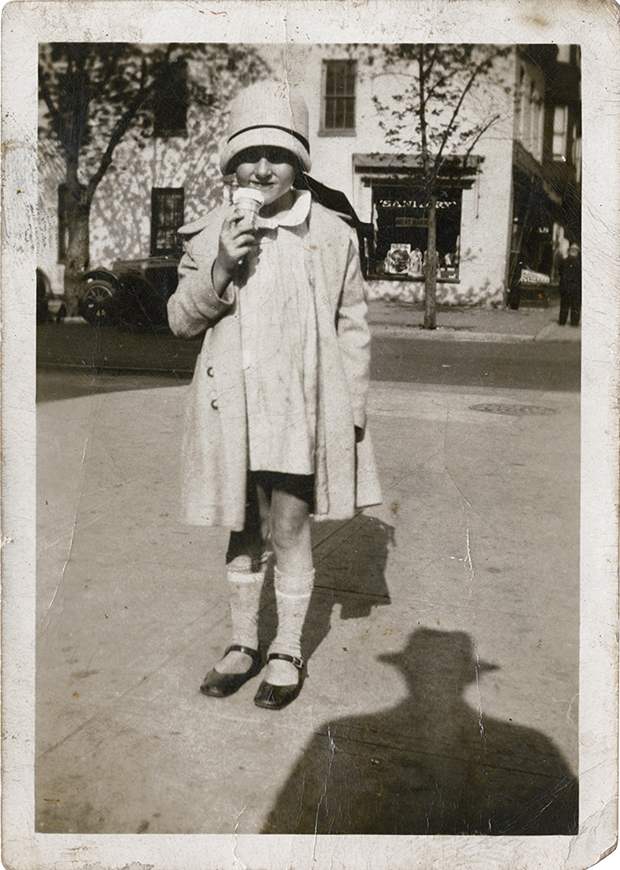 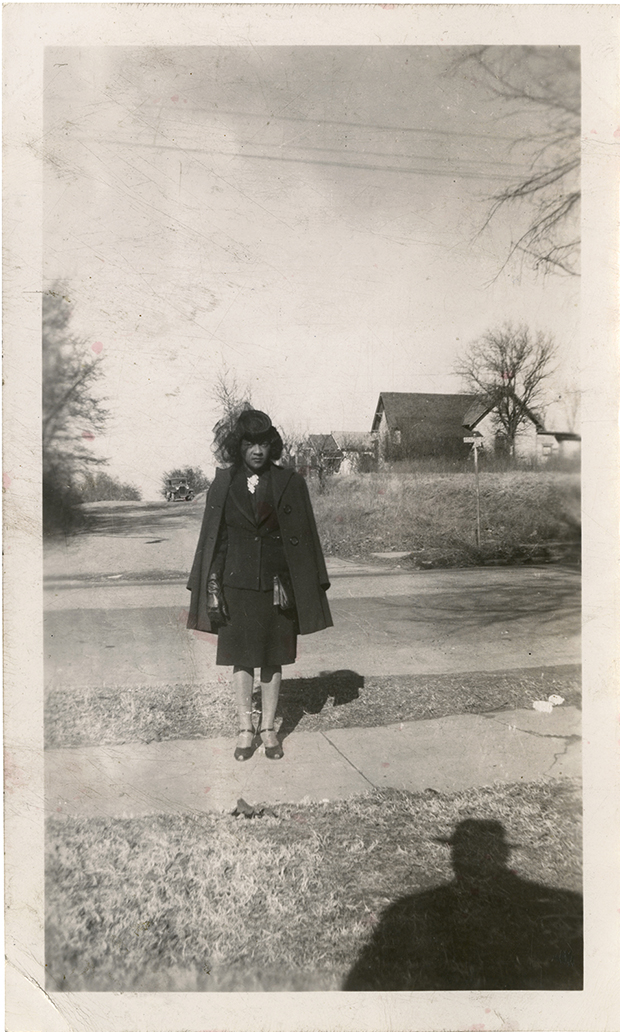 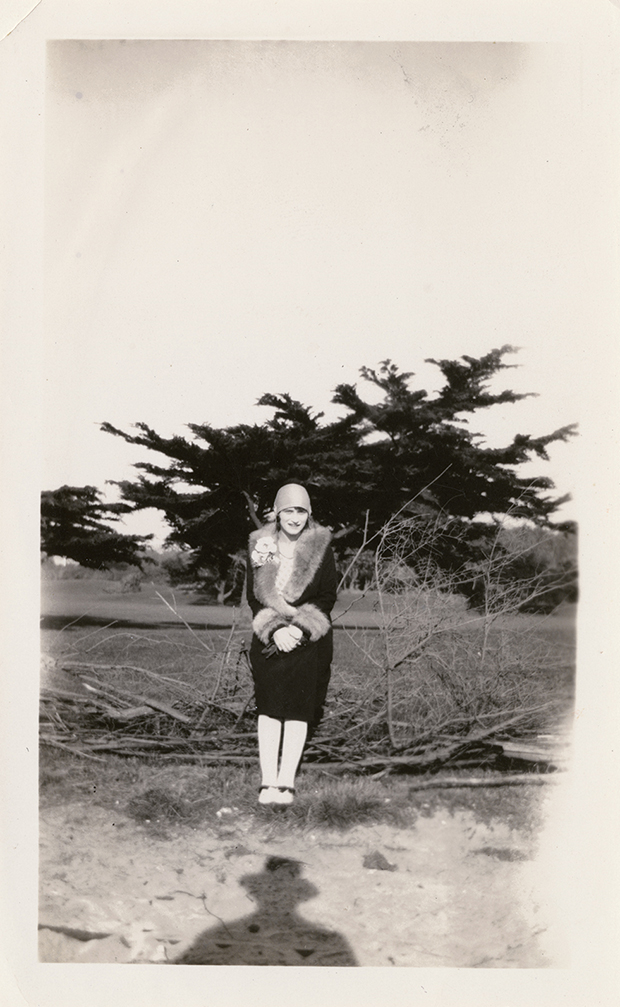 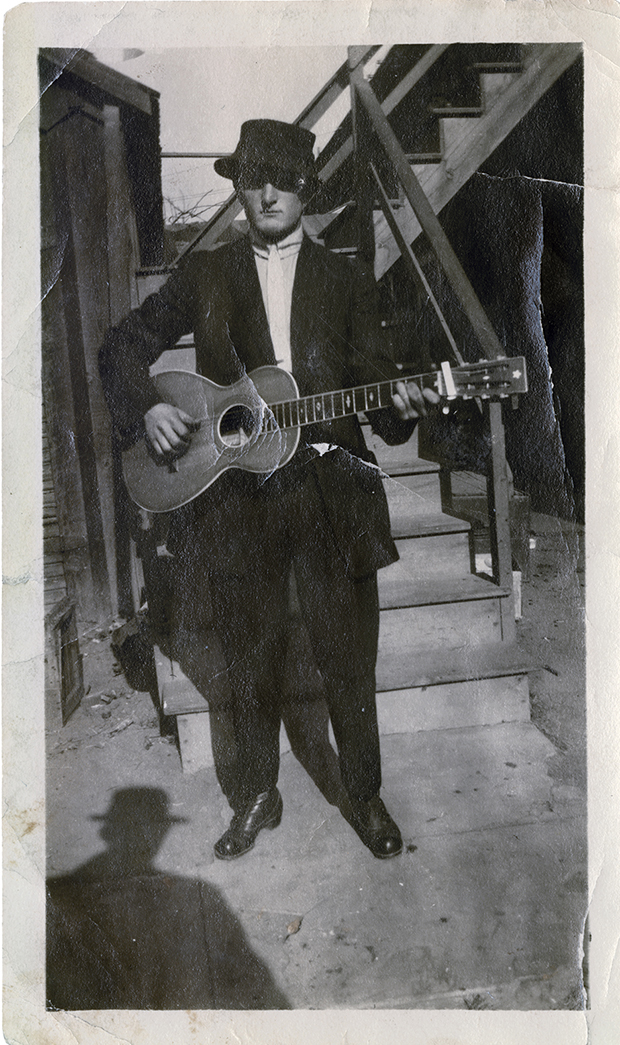 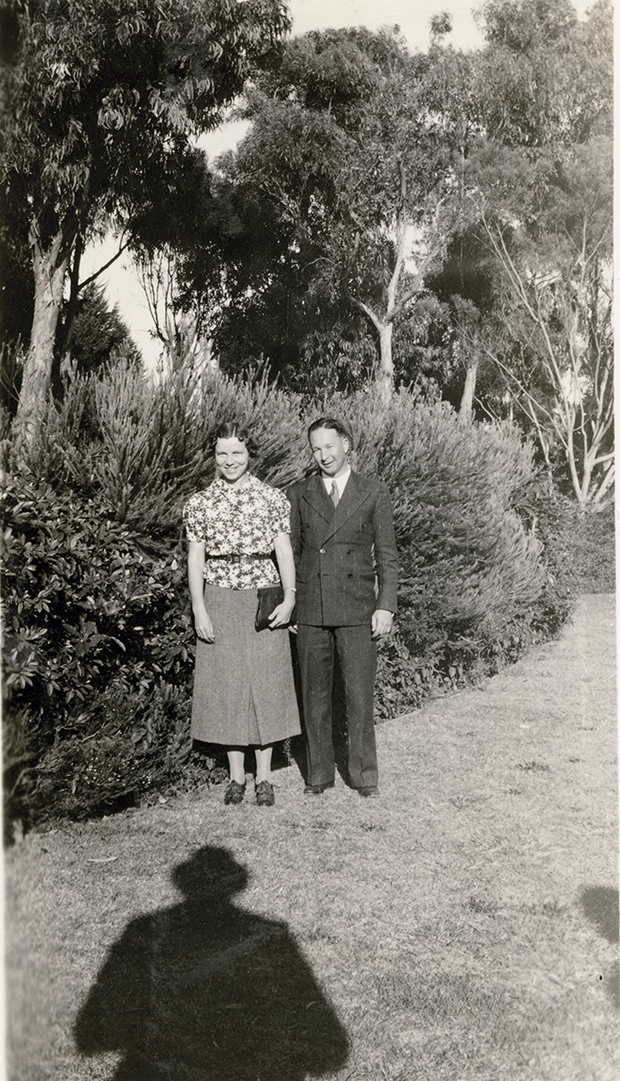 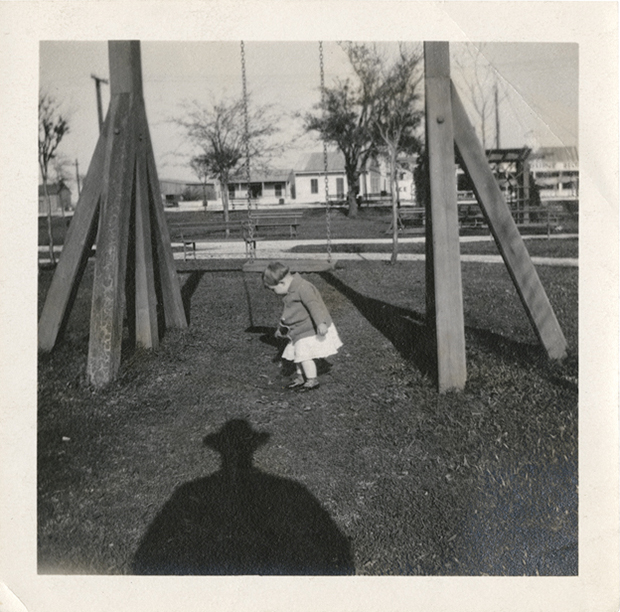 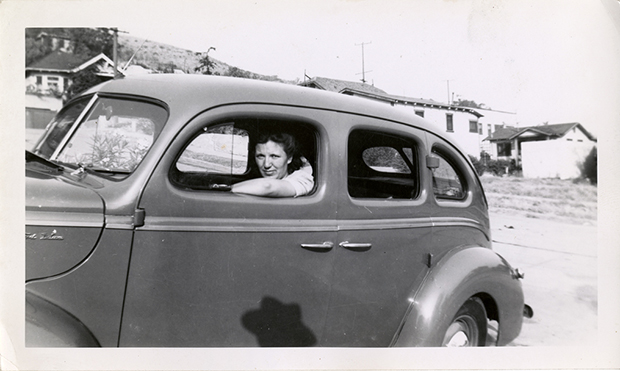