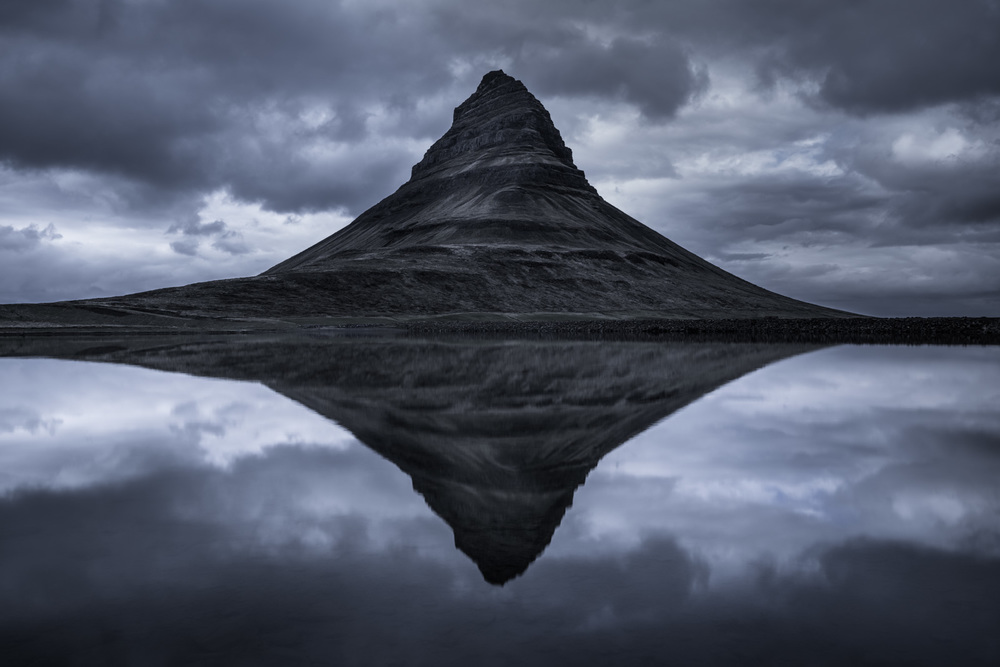 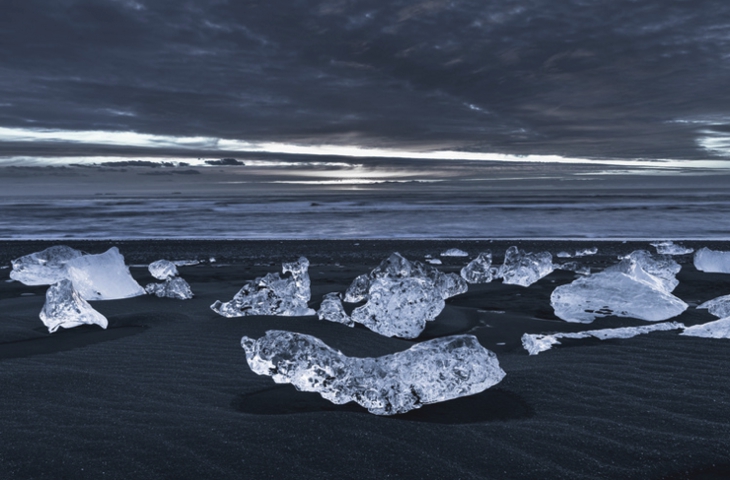 While looking at images of Tom Jacobi’s work Grey Matters, you can’t help but be pulled into these landscapes he ventured into and letting your imagination run wild. There is no flashy colour here, no over-the-top lighting techniques — just beautiful archaic landscapes that provide mystery in their simplicity.

The story behind Grey Matters is an intriguing one, best told by Tom Jacobi himself.

“When I opened my eyes in the tiny monk’s cell, the world around me was dark grey. It was five in the morning and the sounds that found their way into my subconscious were unfamiliar. Half asleep, half listening, I tried to make sense of what was going on outside the ramshackle door of my chamber.”

Jacobi was a guest at St. Catherine’s Monastery at the foot of Mount Sinai. He had been working on his project Where God Resides.

“For that project,” he says, “I took photographs in monasteries, churches and temples all over the world. Irrespective of which God or Prophet was being worshipped, the first prayers flew heavenwards in the grey light of dawn. That got me wondering: we humans love the sun and are always thought to have yearned for light. Yet prayers are mostly said in the dark. We may well strive for light, but are we possibly, in fact, children of the twilight, a colorless world in which everything is grey?”

“I didn’t answer that question then; it was probably not the right time. But that was when everything began. The idea of the “grey world” nestled its way into my brain and then laid itself to rest.”

It was years later when Tom Jacobi would travel with friends to Antarctica. And while he had heard so much about the “blue-white continent,” most of the time, the landscape had a permanently changing cloud overhead.

“Yet it wasn’t at all dreary,” Jacobi notes. “It was simply beautiful. No color was screaming for attention or calling out: ‘Hey you over there, look at me!’ That grey landscape radiated unbelievable energy and meditative calm. I was at one with everything around me.”

“And then one thing led to another. Recollections of the grey world of St Catherine’s Monastery, which had cosily taken root with me, were awakened by the grey images of the Antarctic.”

And so his new project, Grey Matters, began.

Jacobi and his wife Katharina spent two years traveling the globe to discover beautiful colorless landscapes in six continents that are now taking our breath away in the pages of Grey Matters.

The photo series recently had its big opening at the CWC Gallery in Berlin and will be exhibited until April 16, 2016. See more of Tom Jacobi’s work on his website, Facebook and Instagram. 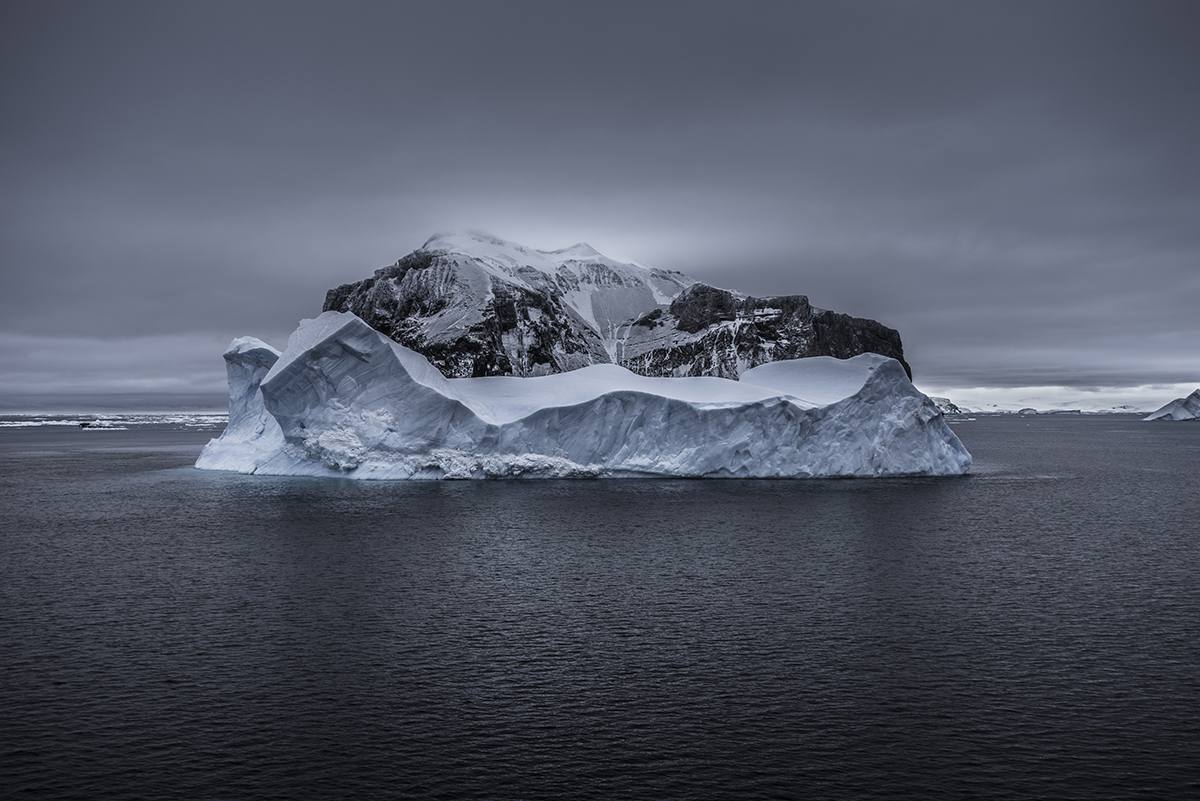 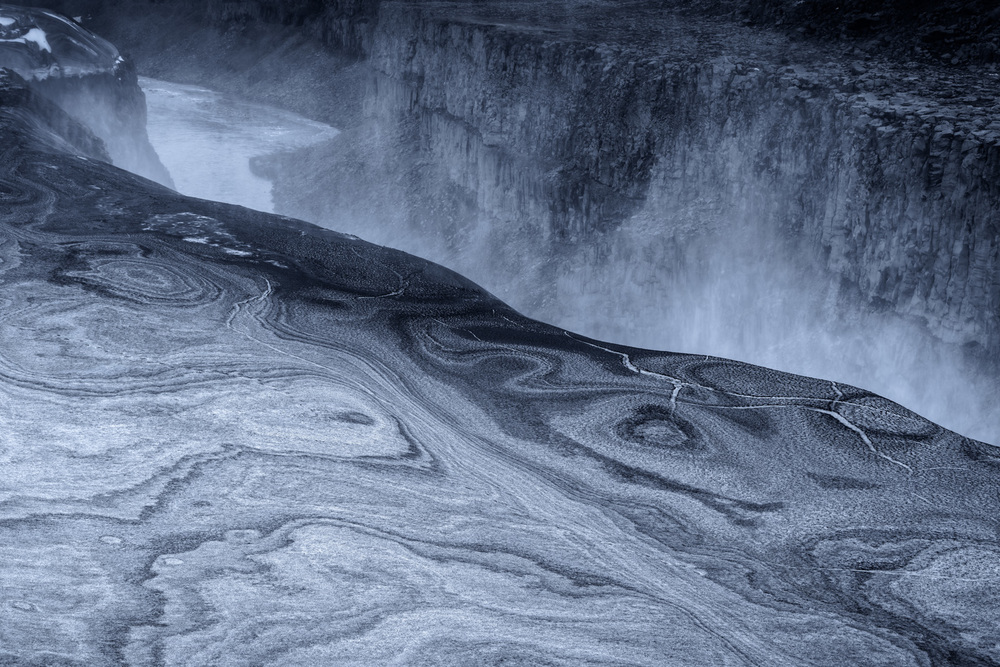 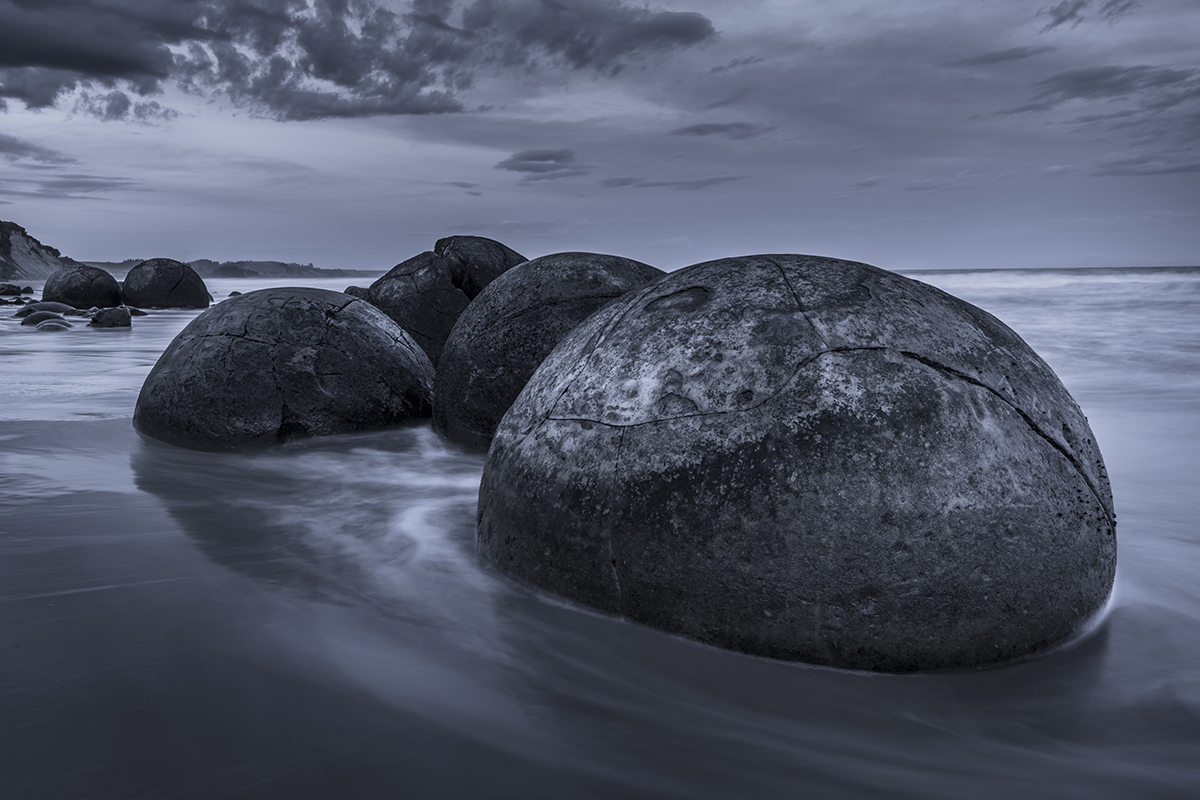 “All Year Round”, New Zealand 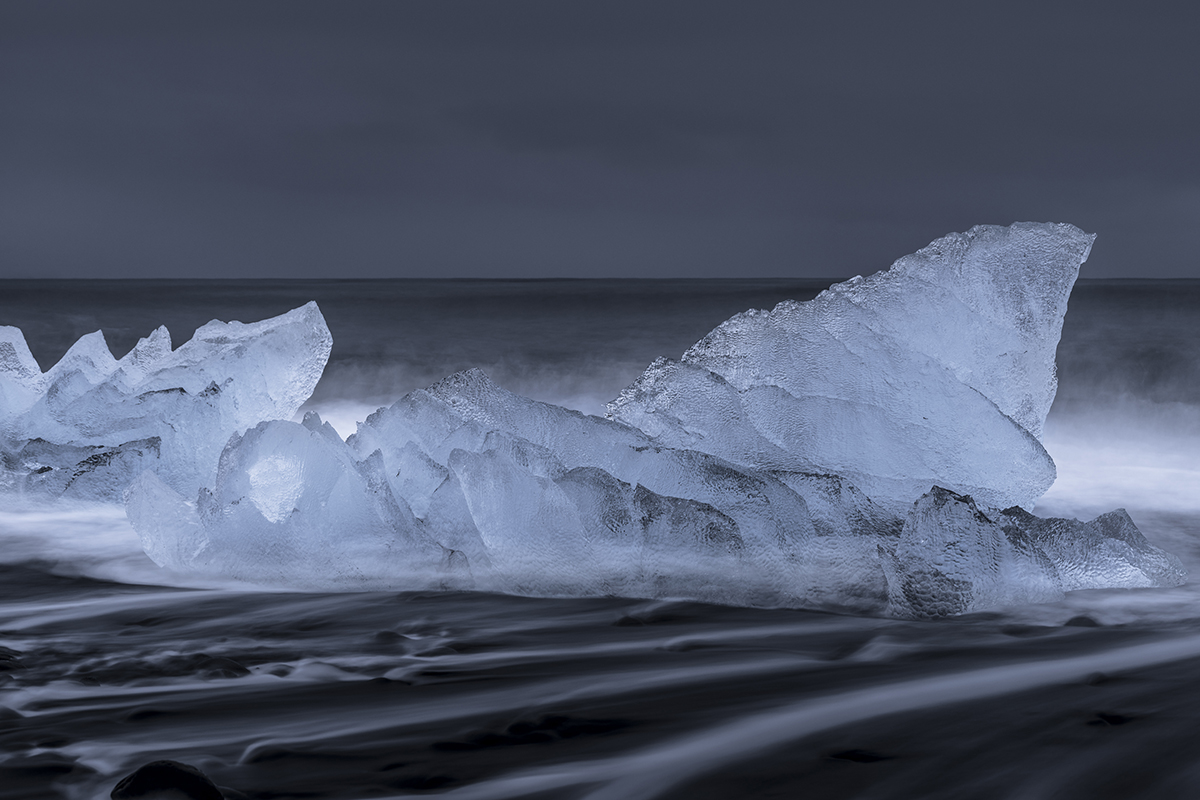 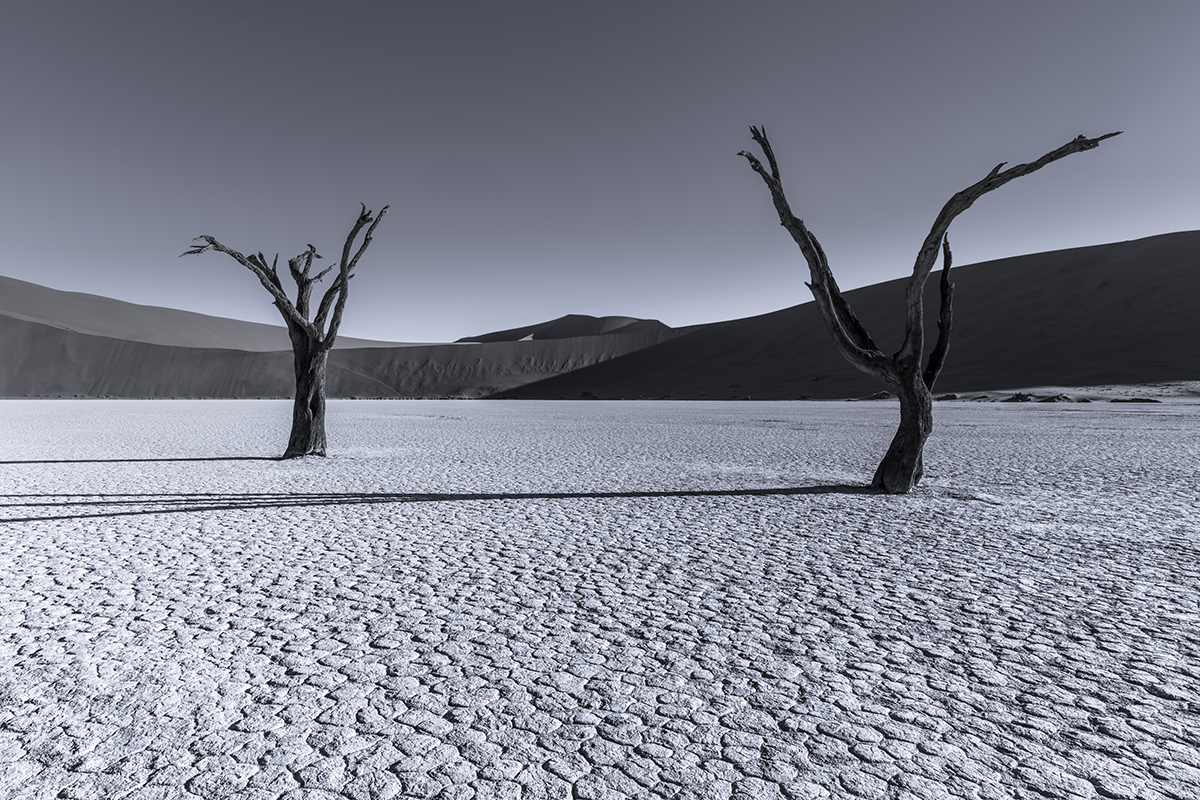 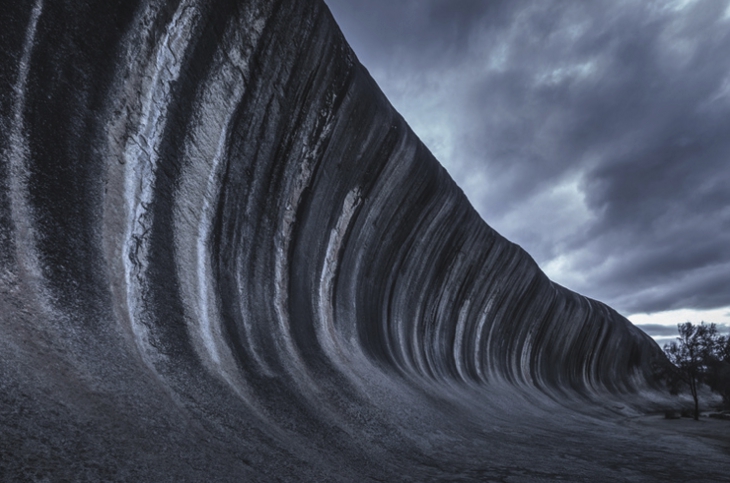 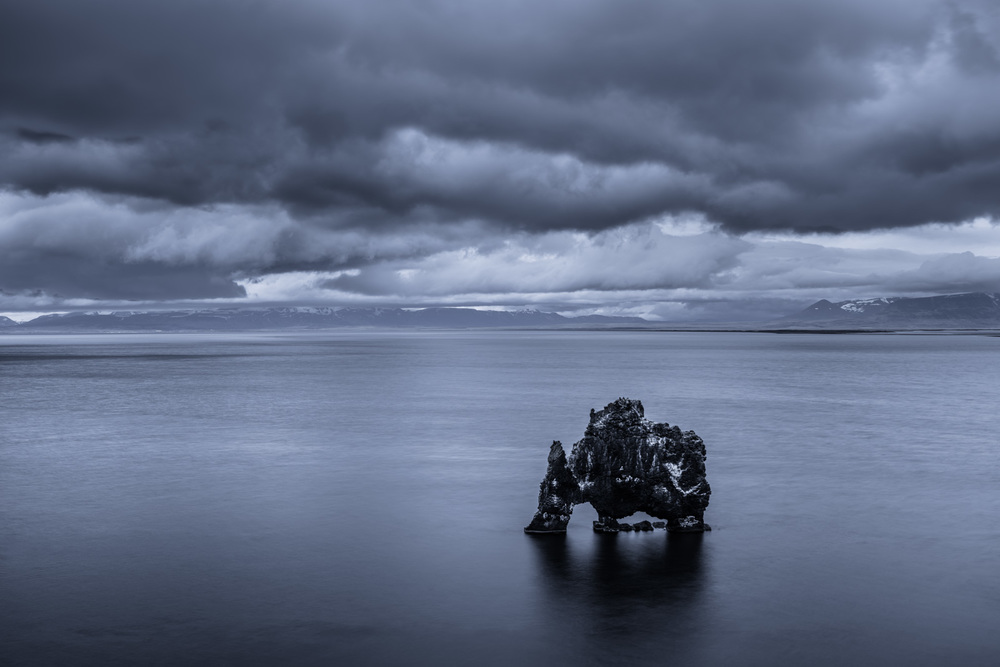 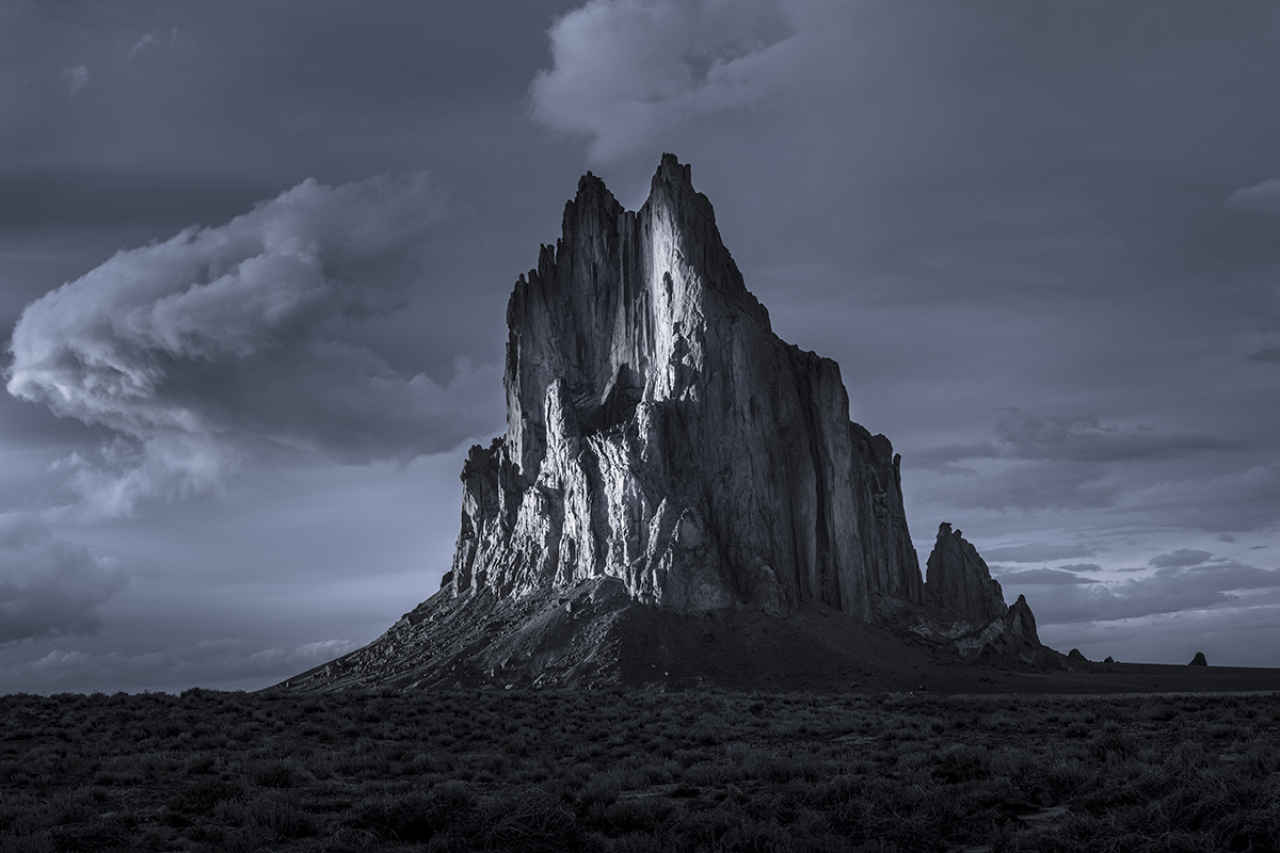 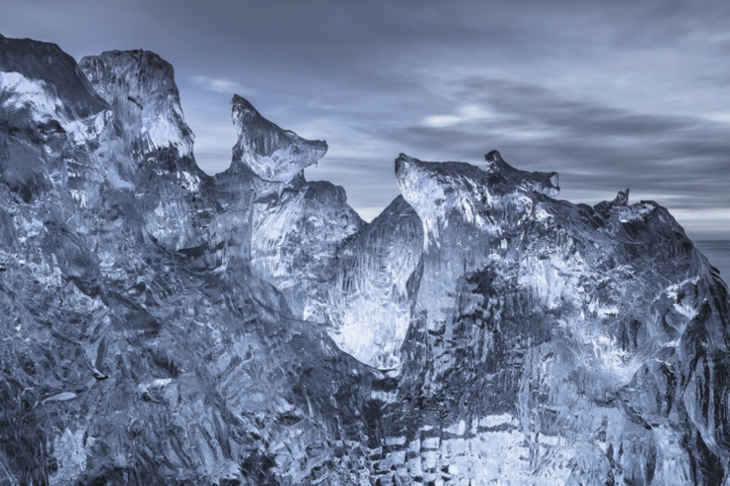