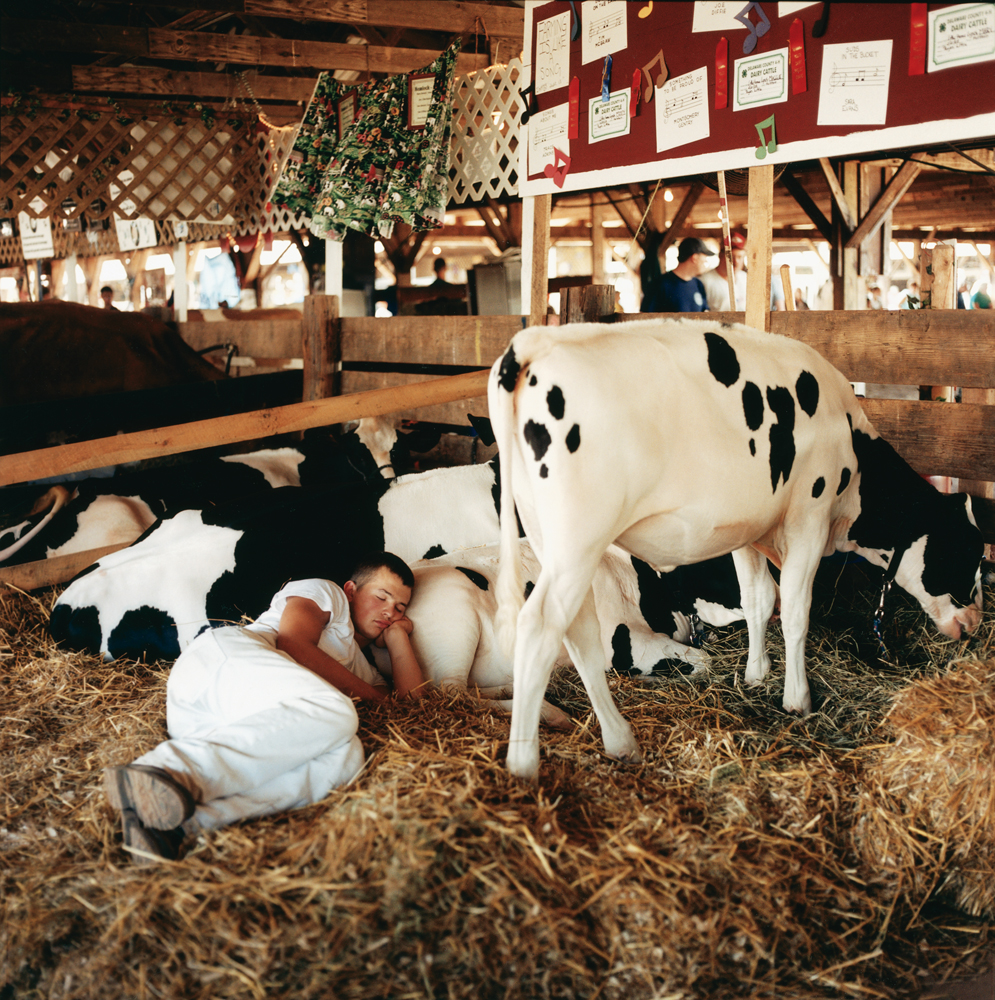 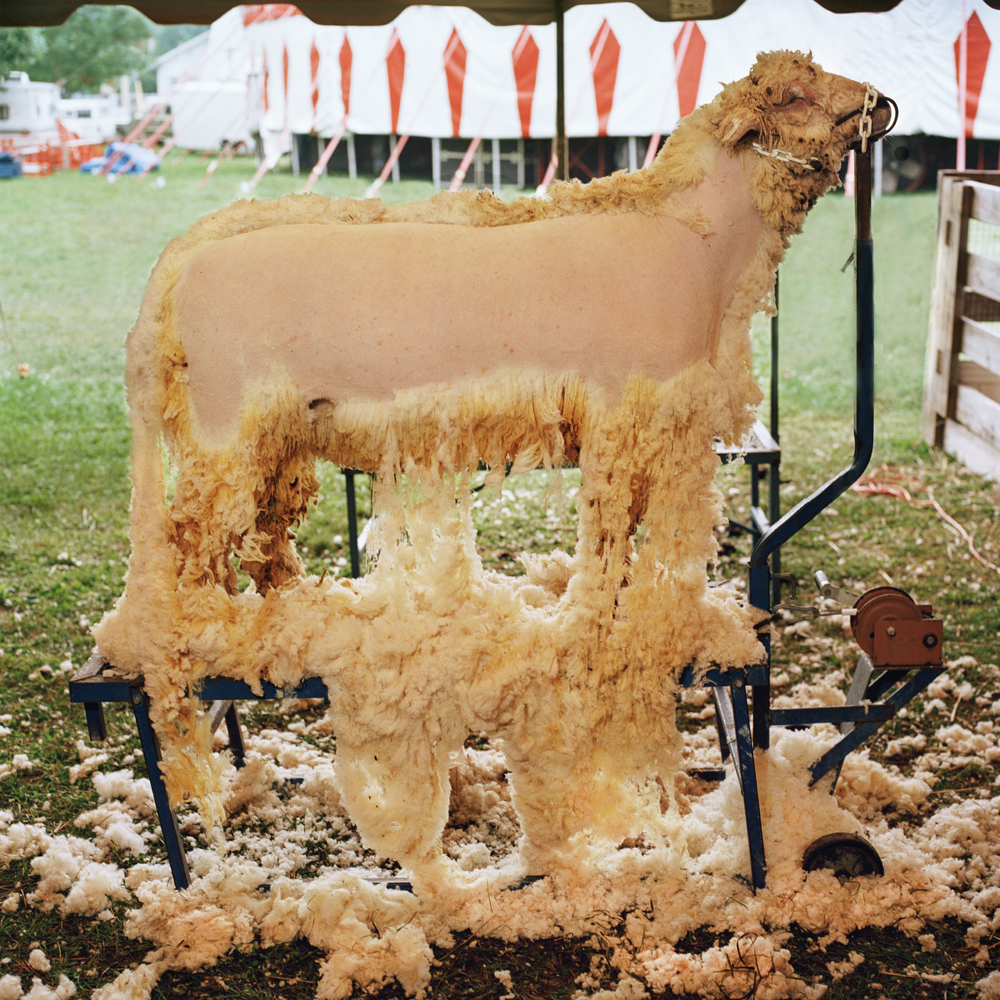 The photographs in New York-based Dan Nelken’s Till the Cows Come Home: County Fair Portraits are genuine, natural, and human. Although it’s perhaps not as popular a destination as in the past, there is an undeniable draw to the county fair, to the animals and their people one can observe there. There’s something about these animals, not quite pets but not wild, presented with pride by the wholesome, hardworking people who care for them. As with many places where the complex relationship between humans and animals can be seen, it’s not hard to spot odd scenes and happenings, like a sheep seemingly dripping with wool from one clean-shaven side or a boy sitting to rest on top of a giant pink pig. Nelken’s photographs illustrate the character of a community and a unique American way of life that’s slowly disappearing.

From the artist’s statement: “In farming communities across the United States, the harvest is celebrated annually at county fairs. In some places, this tradition has been established for more than 180 years. As surprising as it may seem in a society saturated with modern diversions, the county fair is proof that an agrarian spirit, not dissimilar to that evident in prior centuries, still is a vital presence. Family farmers are the core participants in these summer events, yet family based farming is struggling to retain its economic and cultural relevancy in rural communities while trying to compete with factory farming. Only one quarter of the remaining 2,000,000 farms in America are family-run farms. Yet even with this shrinking family farm base, thirty-five percent of all U.S. counties still hold county fairs… Both young and old alike compete in a variety of categories to win prized ribbons: best in show, best of breed, champion, showmanship. Participants as young as five-years-old work year round to showcase the object of their daily attention: livestock, poultry, vegetables, or flowers. Befriending some of the families that participated year after year, I was struck by the fact that they take part, not for any significant economic gain, but for the camaraderie and the inner satisfaction of knowing that their yearlong efforts might reward them with a blue ribbon or the highly-prized, ‘Best in Show’ purple ribbon.” 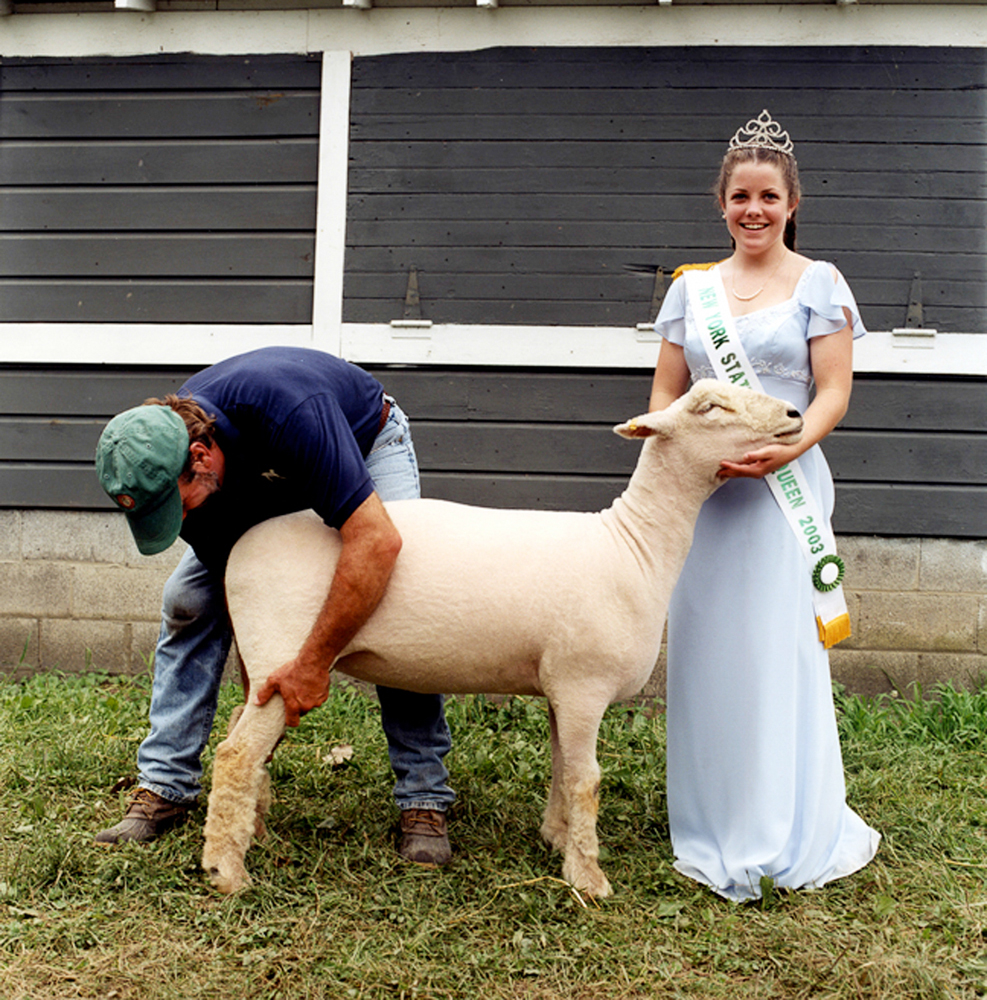 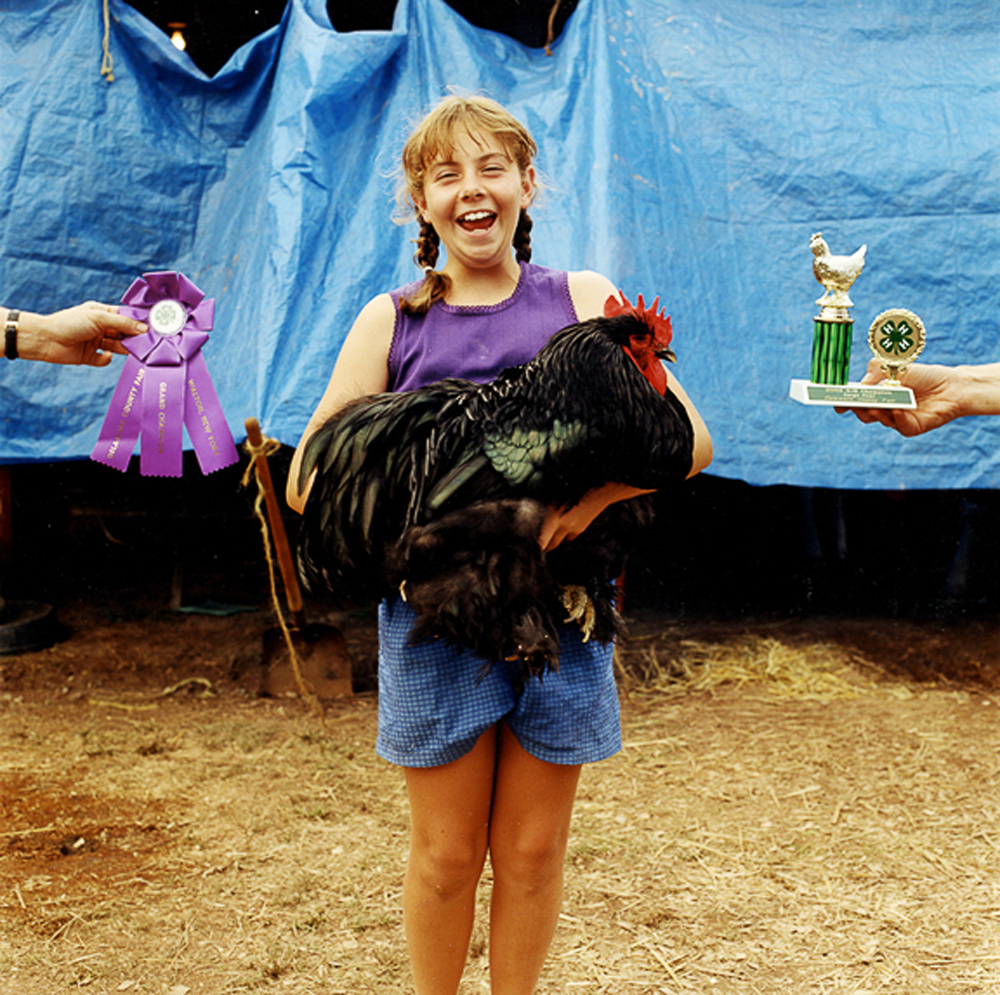 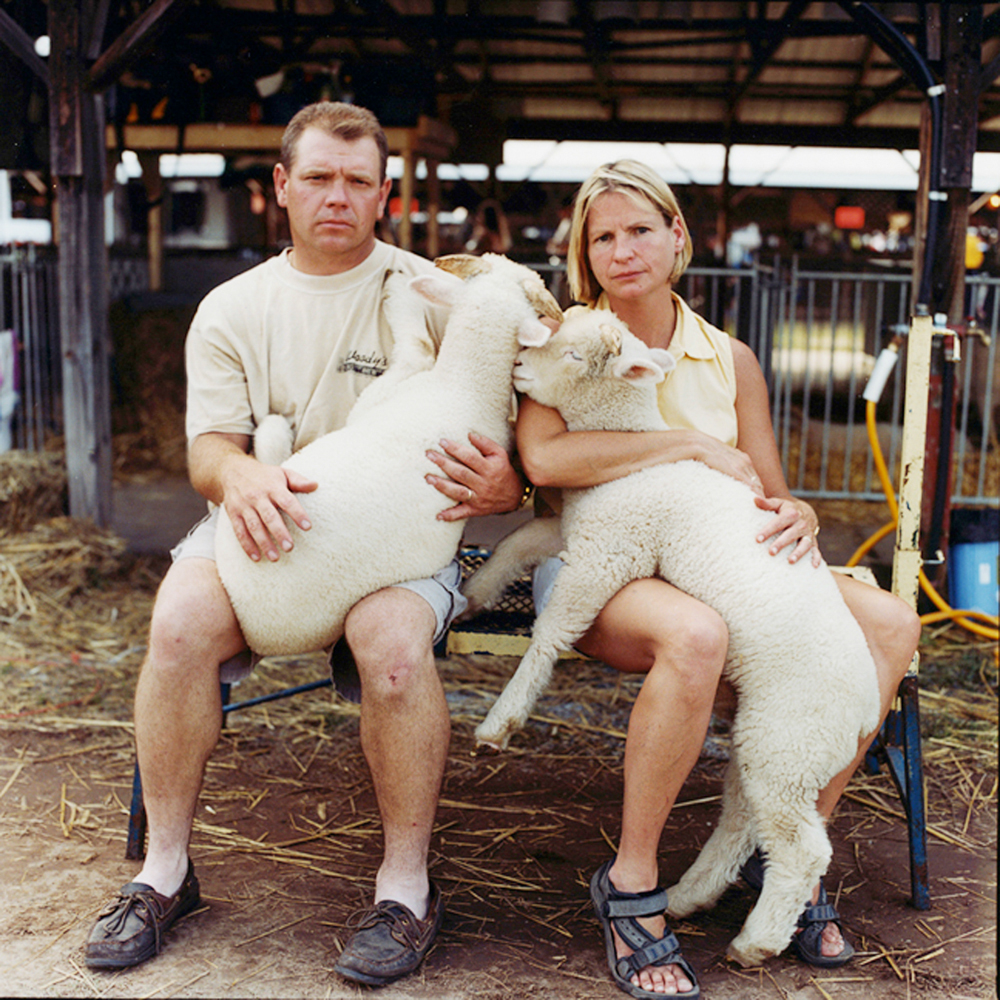 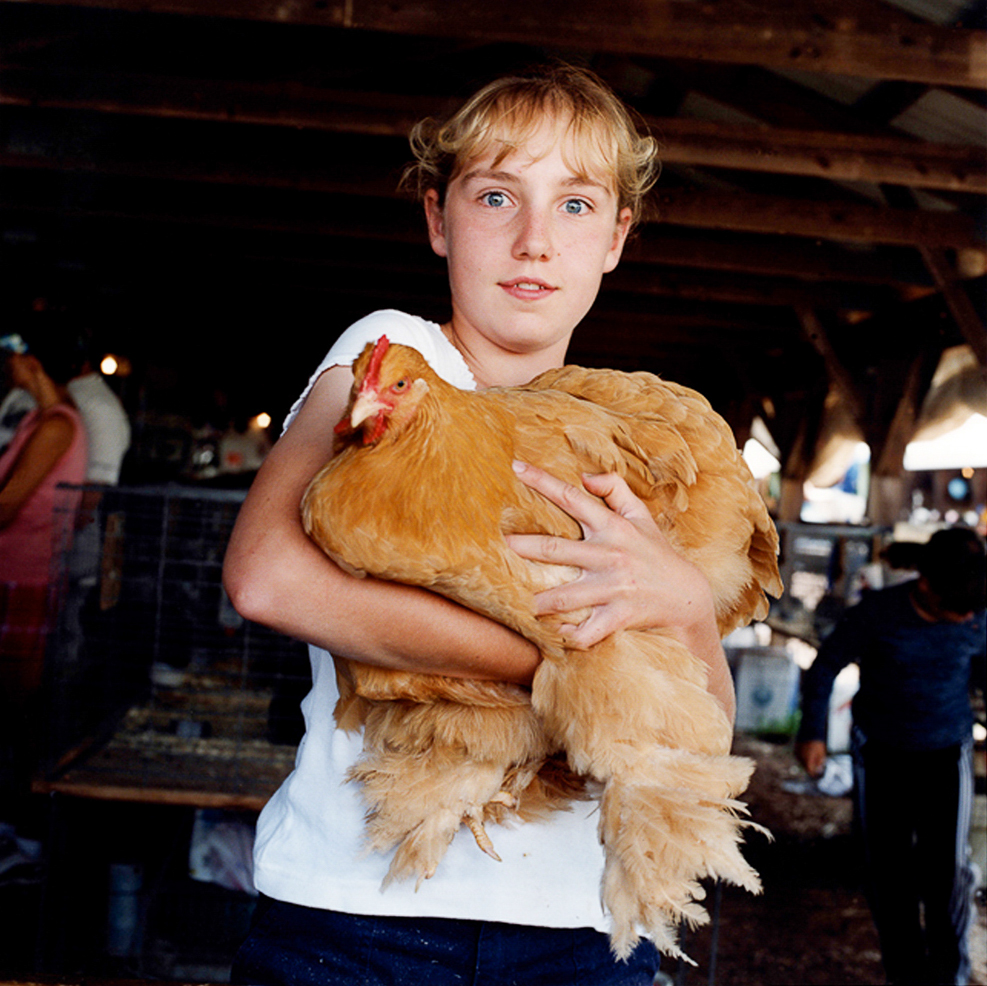 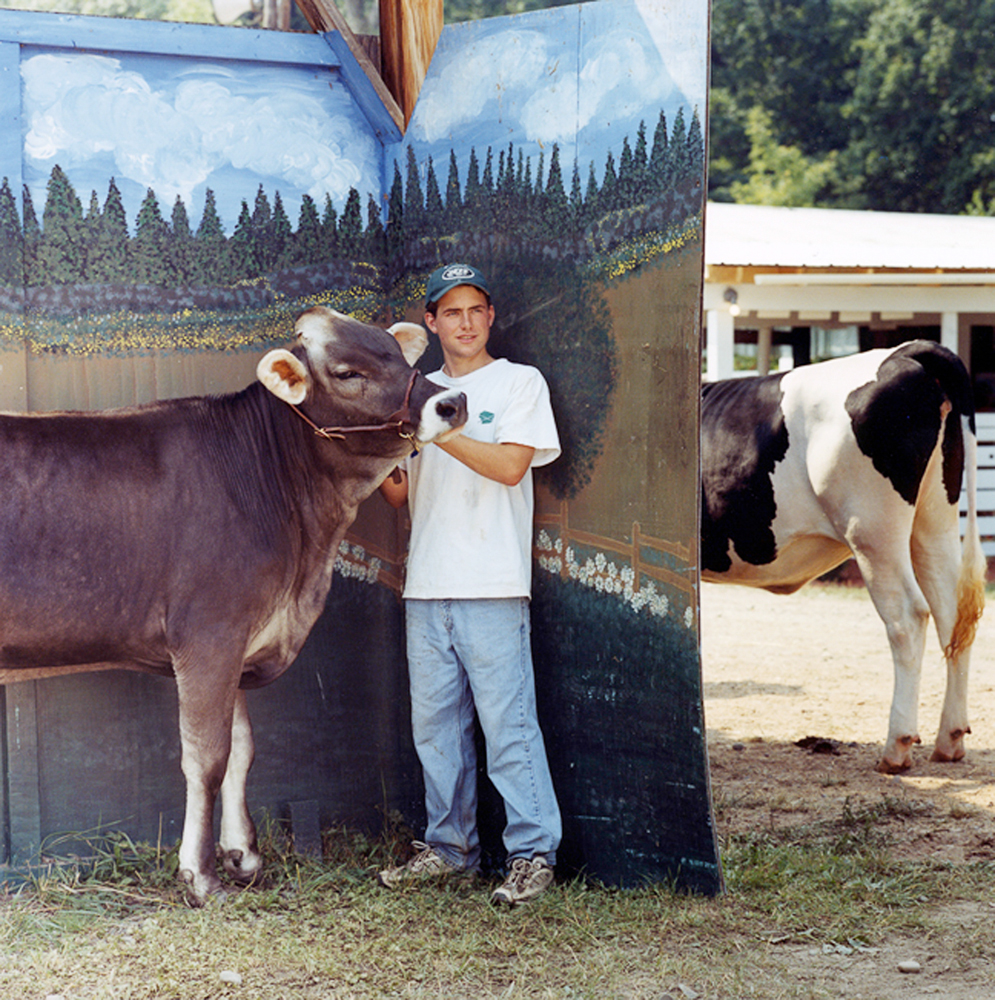 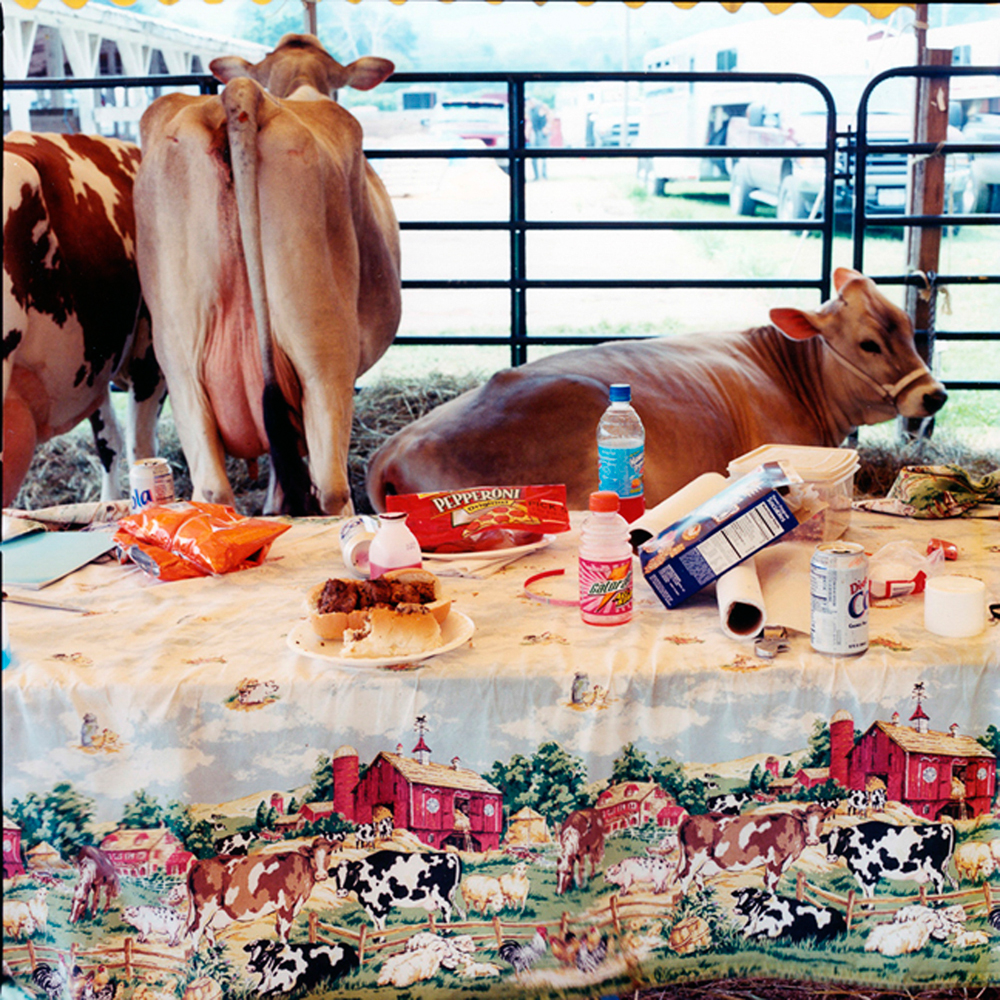 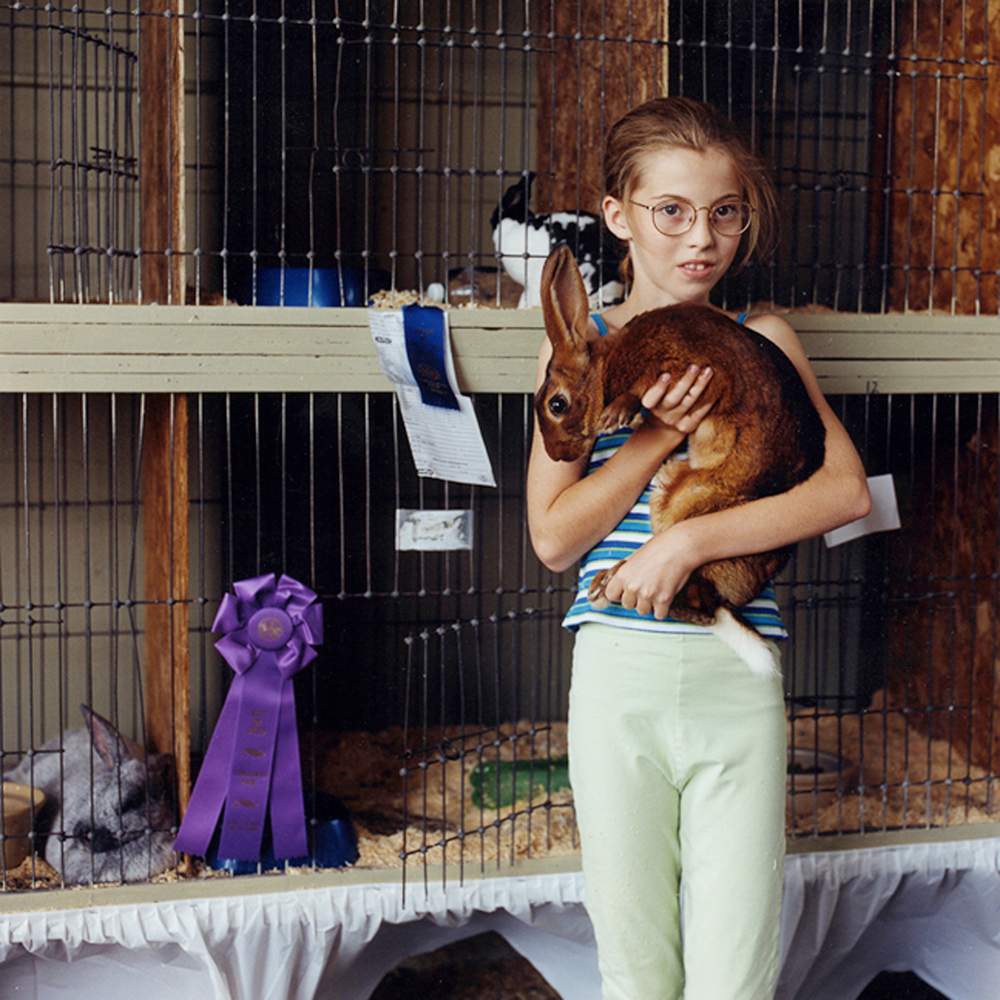 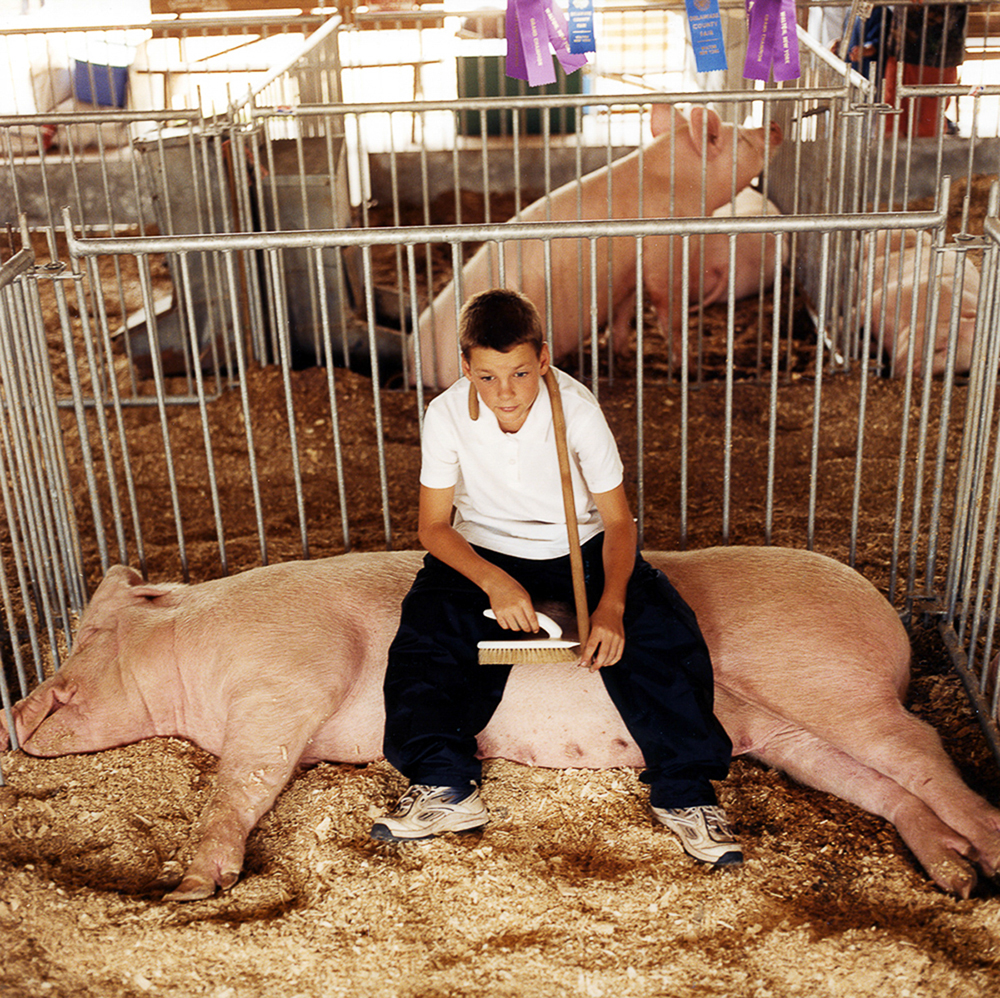