Making a 44-Day Journey Along the Ganges River, a Photographer Pays Tribute to a Hindu Goddess 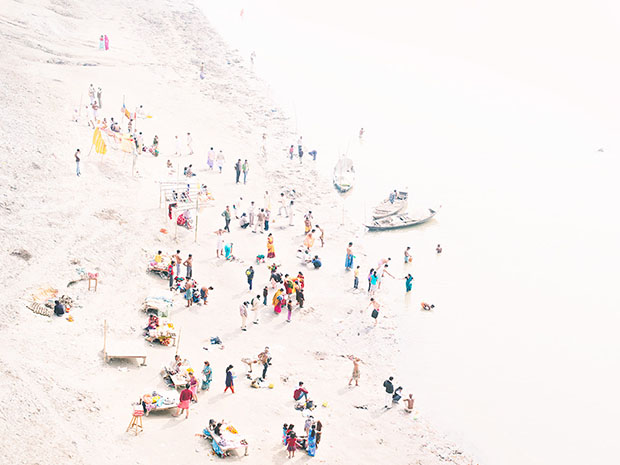 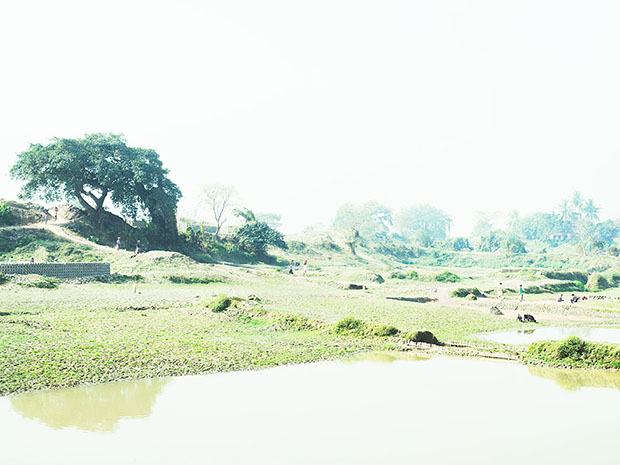 Stretching across about 1557 miles, from the Himalayas to the Bay of Bengal, the river Ganges is considered to carry holy waters across northern India and parts of Bangladesh. The river Ganges, personified in Hindu mythology as Goddess Ganga, originates in a small town called Gangotri in Uttrakhand, situated in northern India. As the Gangotri Glacier melts slowly, its icy waters flow through green hills, half-naked pilgrims and agricultural land, contaminating everything in its way.

In December 2013, the photographer Caleb Cain Marcus began his journey from Gangotri and followed the course of the river to the Bay of Bengal – the journey took him 44 days to make and document. Interested in “the exploration of space that has a tangible presence,” Marcus believes that, “along [the] Ganga’s banks space there is a higher frequency a kind of space that is dense with quality and texture—space that can be felt.” Dotted with about 118 towns and cities across its length, Marcus found varied landscapes around the bends; what startled him was that there were almost always people to be seen on the way.

Says the artist, “you can look for miles across flatland, sometimes floodland, sometimes cropland and see no one and yet have the knowledge that that there are invisible people everywhere and this produces a public isolation that is quite eerie.” This journey forever altered his understanding of what rivers are. “Previously a river was always attached to a specific place and was inseparable from the landscape,” Marcus explains, “Now when I visualize [the] Ganga there is no specific place attached to the memory but an amalgam of 1500 miles where all extraneous details fall away until only the river remains.”

And what remains of this river is so severely contaminated that the Indian government has spent around 40 billion dollars over the last 30 years and is still unable to make much progress in water-purification treatment. Followed by a few similar such programs, the government and corporate bodies in both public and private sectors are now collecting funds and sentiments to clean the Ganges over the next five years.

From a different perspective, Marcus’s photographs of this same river depict an idyllic water body in its purest form. A modern-day portrait of Goddess Ganga in her ethereal beauty, flowing quietly though Indian soil, heavenly and holy in its appearance.

Born in a log-cabin beneath Wilson peak in the Rocky Mountains of Colorado, Marcus gradually moved to bigger cities and began studying poetry before he decided to turn to photography. In a memory of his earliest art project as a nine-year-old, he soaked his mother’s tampons in various food-dye-coloured bowls of water. When they expanded in their different hues, Marcus photographed the tampons out on his wooden deck with a 35mm point-and-shoot. With Marcus’s undeniable ability to transform his subjects, here is Goddess, published by Damiani. 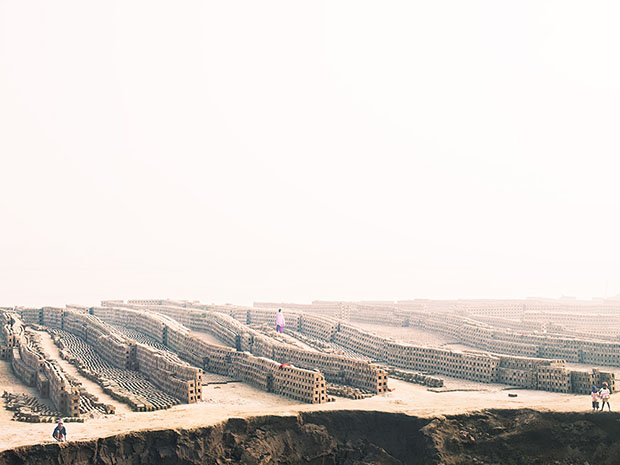 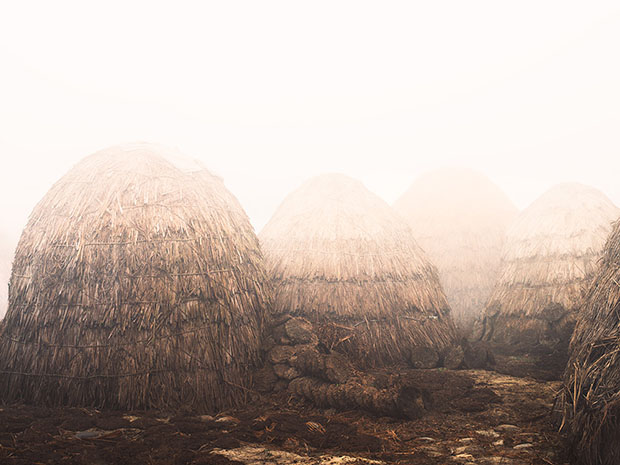 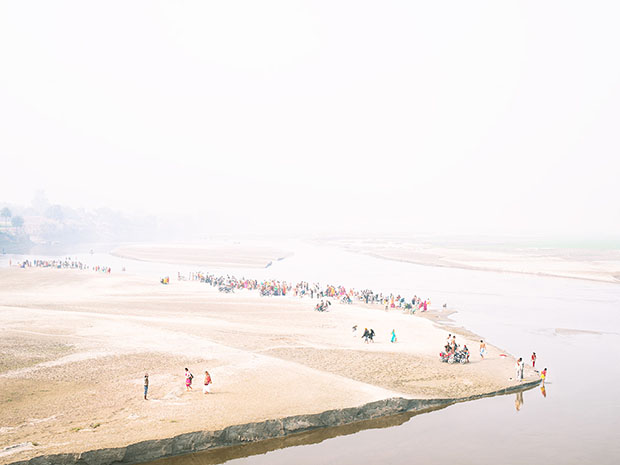 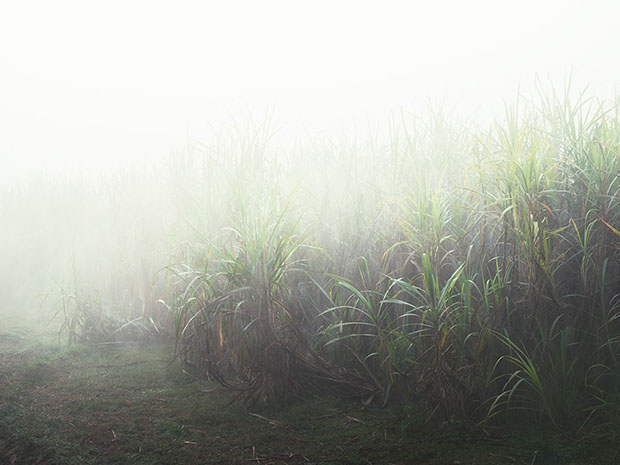 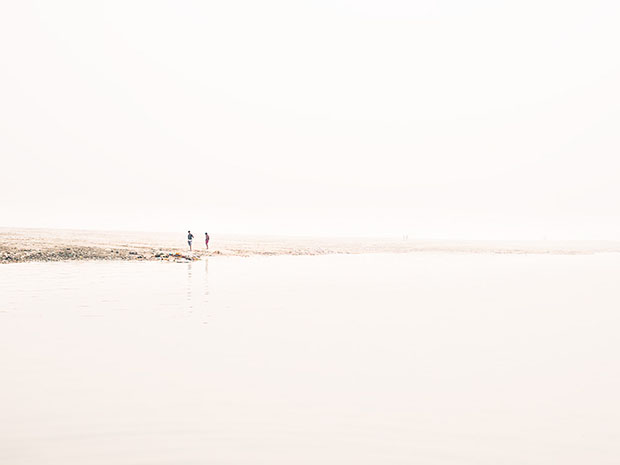 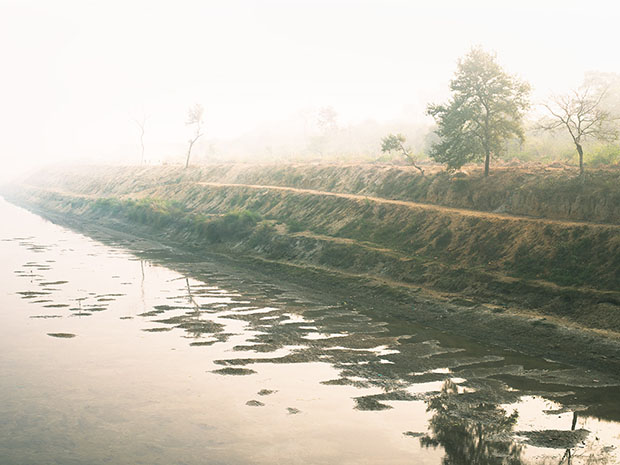 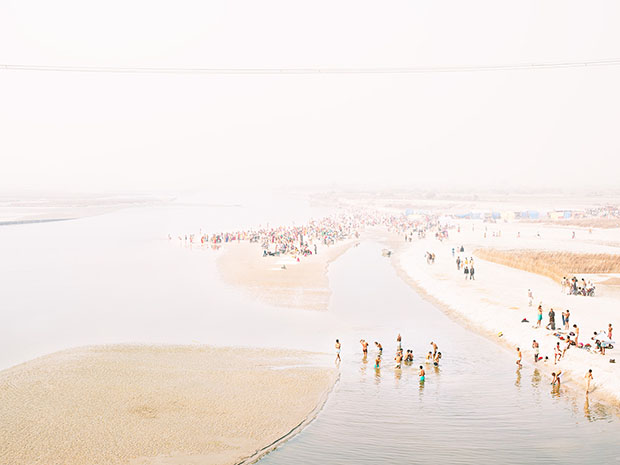 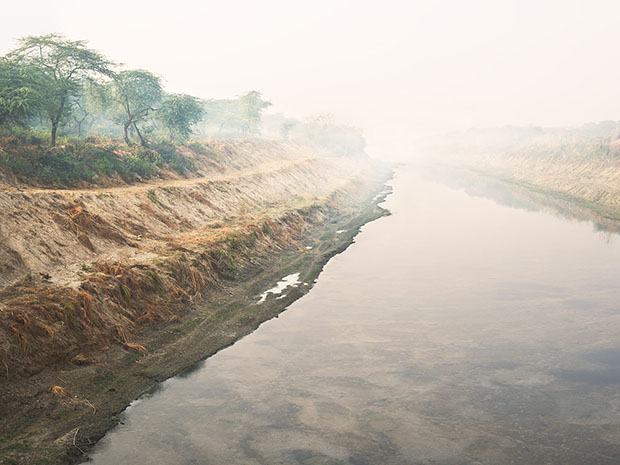 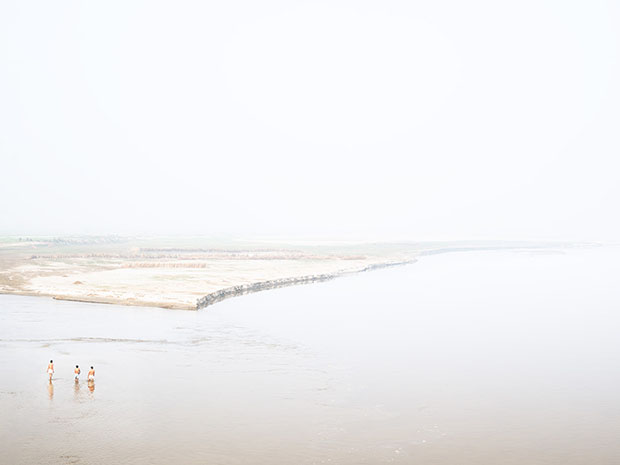 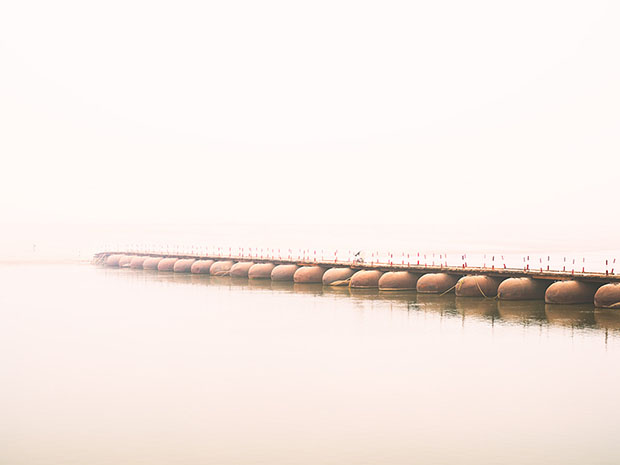