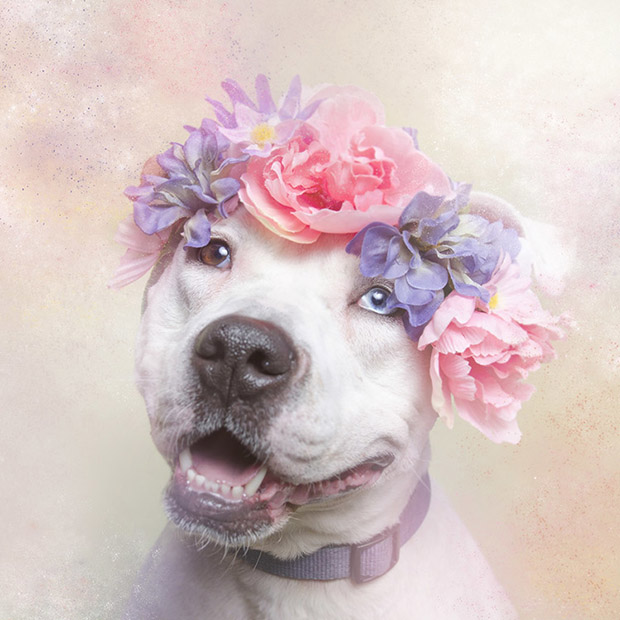 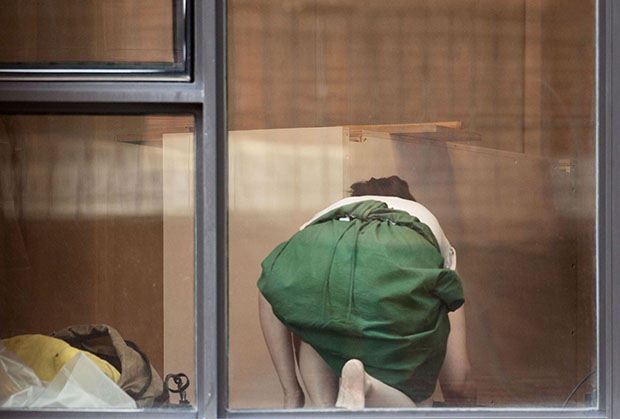 Here at Feature Shoot, we’ve seen countless photo series “go viral.” We’ve watched the same story get picked up by hundreds of news outlets and blogs, circulating the web like wildfire. For our third evening of The BlowUp, we wanted to hear from the photographers themselves about what really happens once the “likes” and “shares” go through the roof. Tomorrow, December 10th, 2015, from 6:30-9:00 PM, at ROOT, New York City, The BlowUp, a quarterly event series organized by Feature Shoot, will bring together ten viral photographers to reveal the untold stories behind some of the most popular photographs to hit the internet.

This edition of The BlowUp features a diverse range of speakers, with photographers ranging from time-honored, seasoned veterans to very recent art school graduates. Each will speak for three to five minutes, allowing us a rare peek into the aftermath of viral sharing. From Sophie Gamand, whose portraits of homeless pit bulls resulted in dozens of happy adoptions, to Arne Svenson, who at the other end of the spectrum wound up in a drawn-out court case, we’ll hear both the good and the bad elements of going viral and circulating the blogosphere.

Speakers range from transgender activist Amos Mac, whose photographs for the brand & Other Stories resulted in unparalleled visibility for an entirely transgender cast and crew, to feminist innovators like Allaire Bartel, whose series Boundaries boldly confronted sexual harassment, and Caroline Tompkins, who snapped the men who cat-called her as she walked down the street. Kristine Potter will open up about her images of West Point cadets and the comments that led her to request the photographs be removed from Buzzfeed.

Henry Hargreaves will discuss the last meals of Death Row inmates, while Victoria Will plans on taking us to the Sundance Film Festival with her rare tintype celebrity portraits. Kirra Cheers will take us on her journey through seventeen Tinder dates—many of which she photographed—and Nina Berman will tell the story of former Marine sergeant Ty Ziegel and his bride Renee. 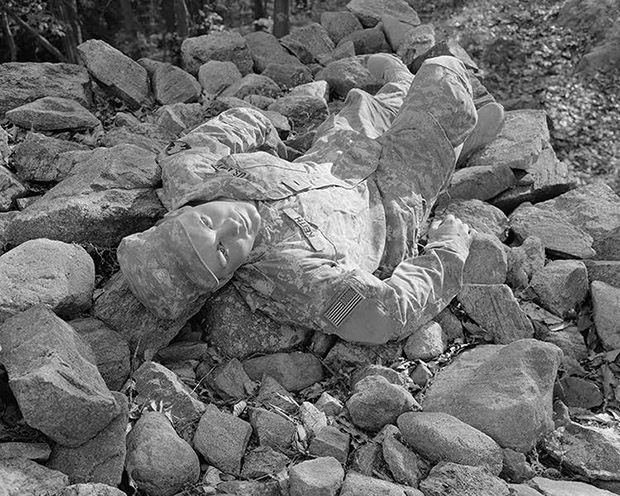 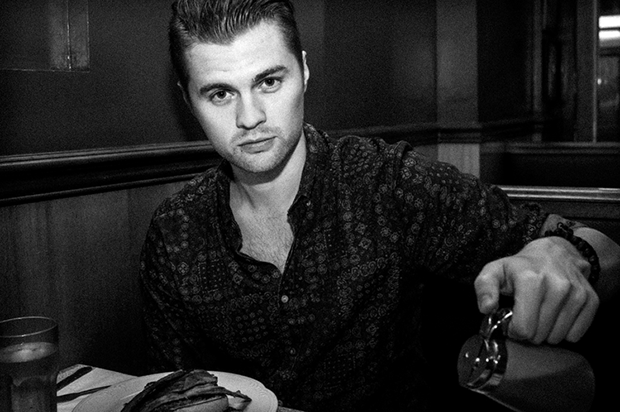 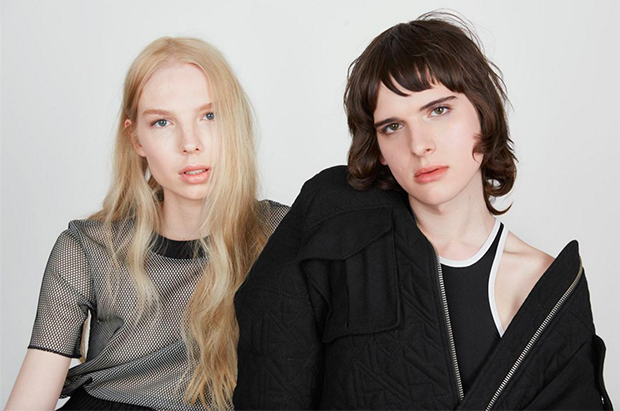 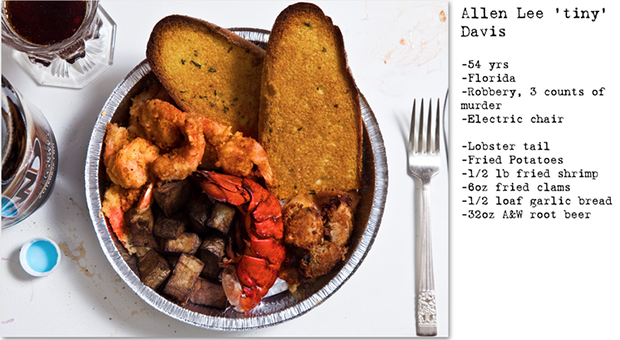 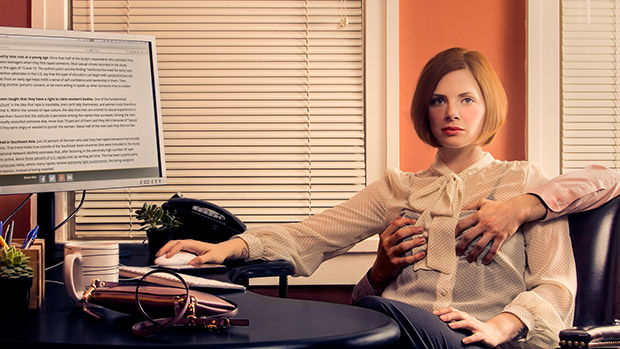 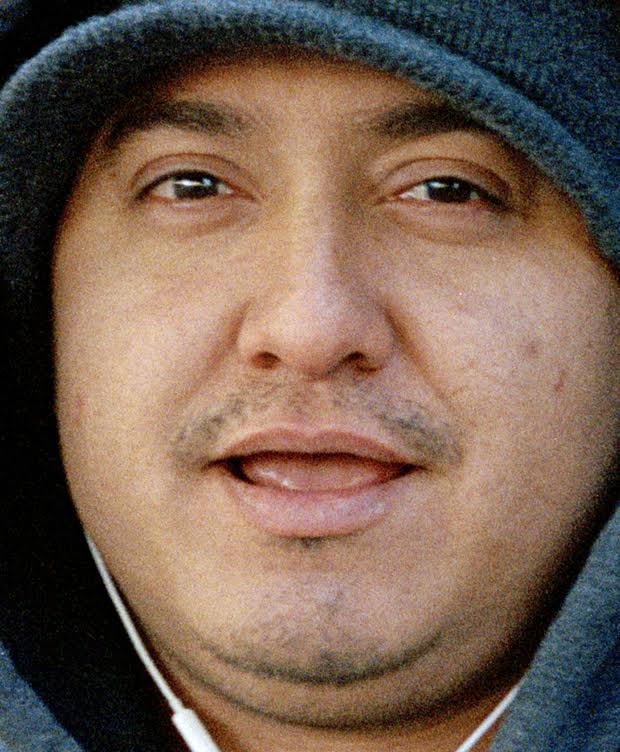 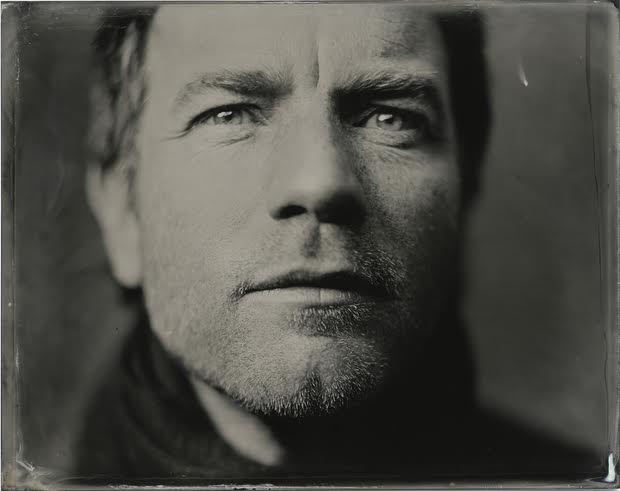 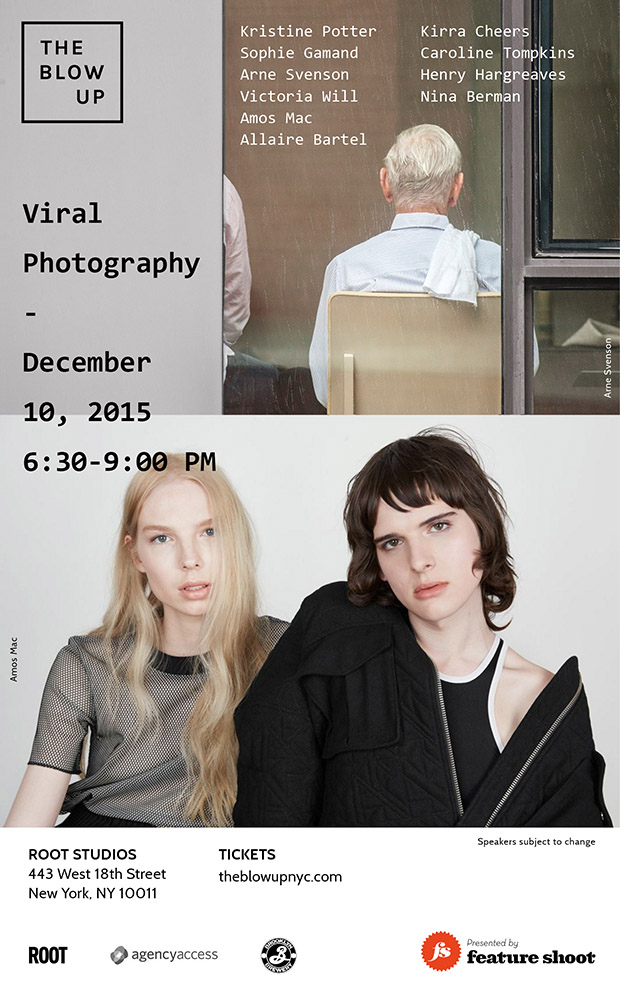