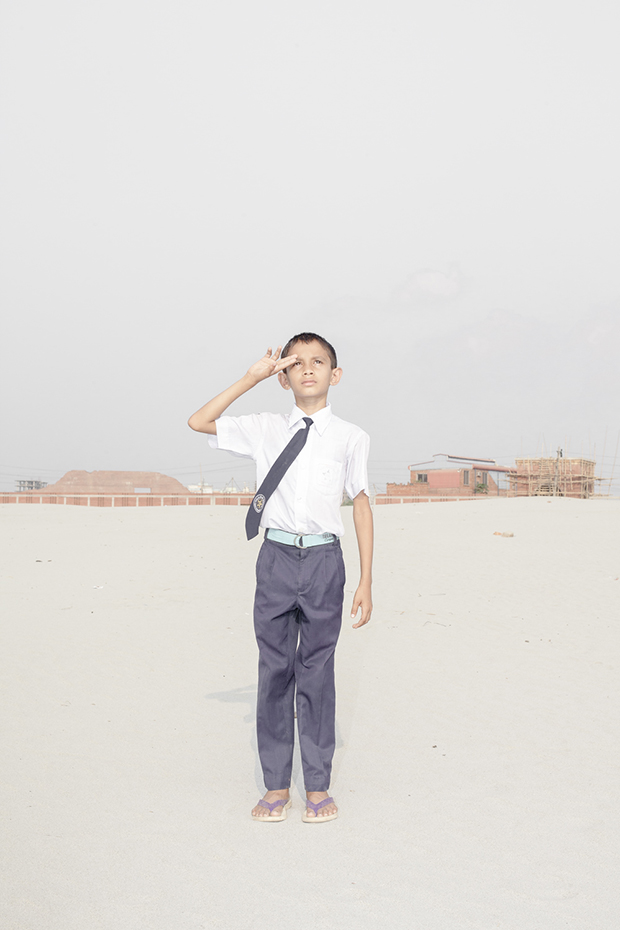 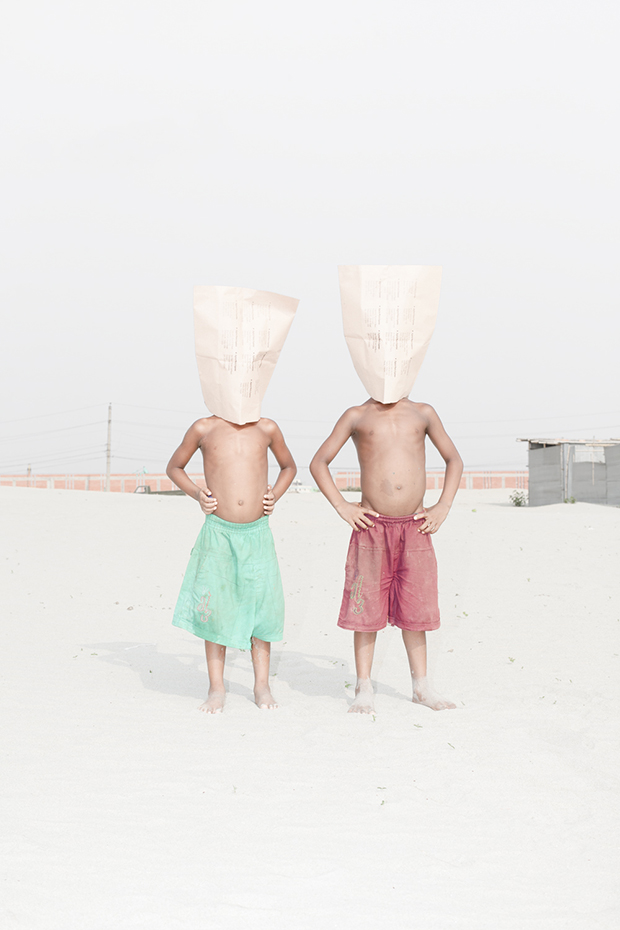 For his project, the Bangladeshi photographer Farhad Rahman travelled to the outskirts of Dhaka and came across areas where landfills were under construction. Here he met and befriended a small group of local children that made this land their playground. “That moment actually took me to the memory of my childhood,” he said, “When I used to live in a small town and spend lots of time with my friends playing in the field.” The children were lost in their own world and created scenes that amused them, like a fantasy game; their charades unfolded before the camera. Oblivious to the temporary nature of this playground, the children continued to play and entertain themselves over the six months that Rahman visited them.

As this project drew to a close, Rahman found out about the death of a 10 year-old girl who had drowned in the nearby pond. This punctured the bubble that Rahman had been included in, the world created by these children and their games. He lost the tempo of his work and found it almost impossible to return. This project titled One Last Playground impacted not only the children, but also Rahman as a photographer.

Farhad Rahman is showing at the Delhi Photo Festival until November 8th, 2015. 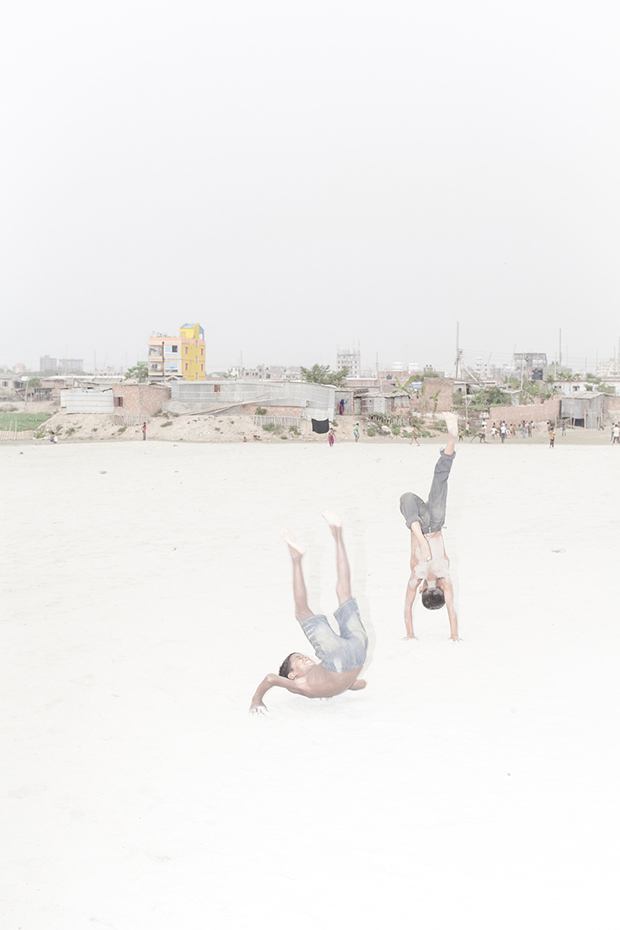 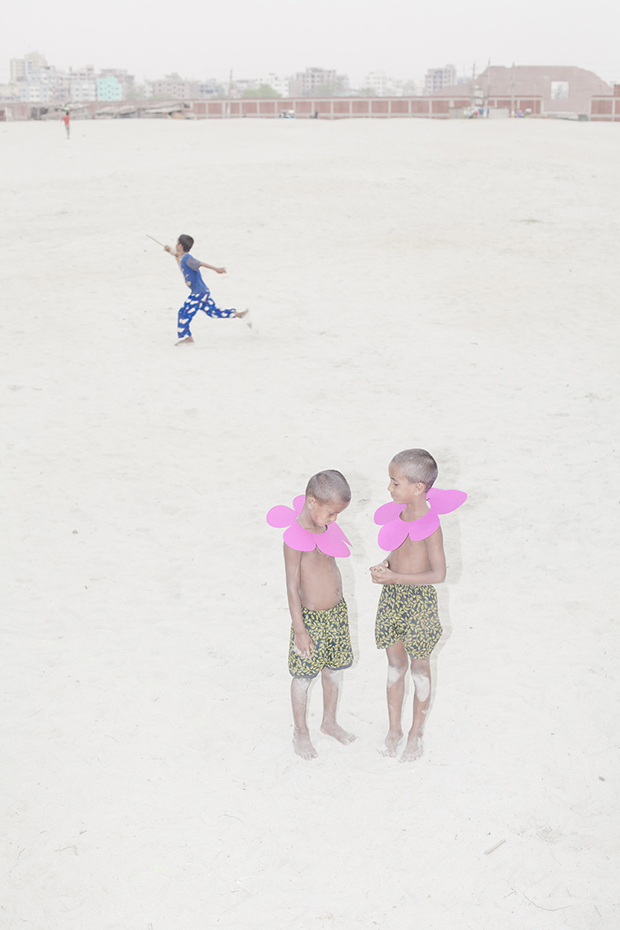 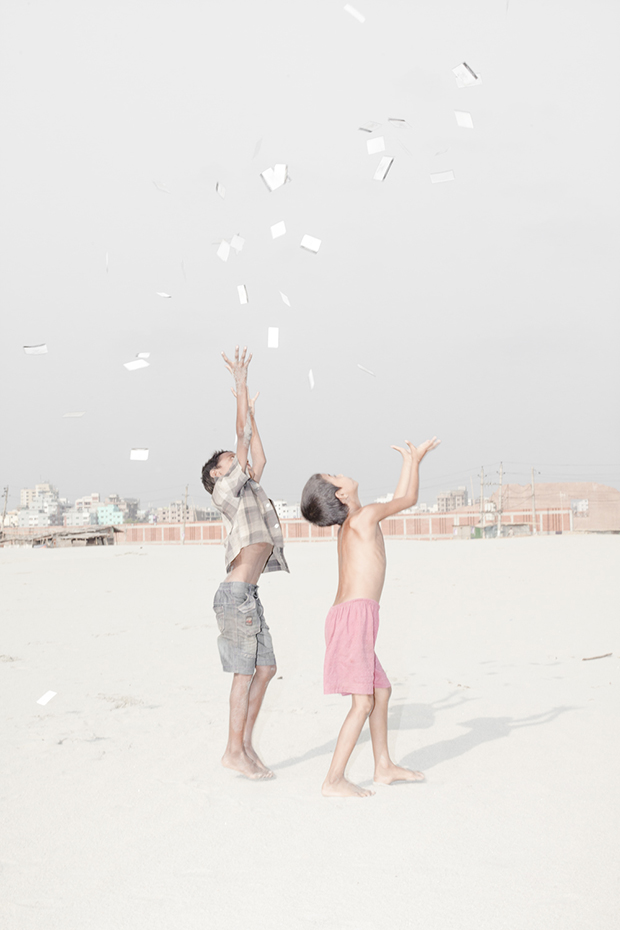 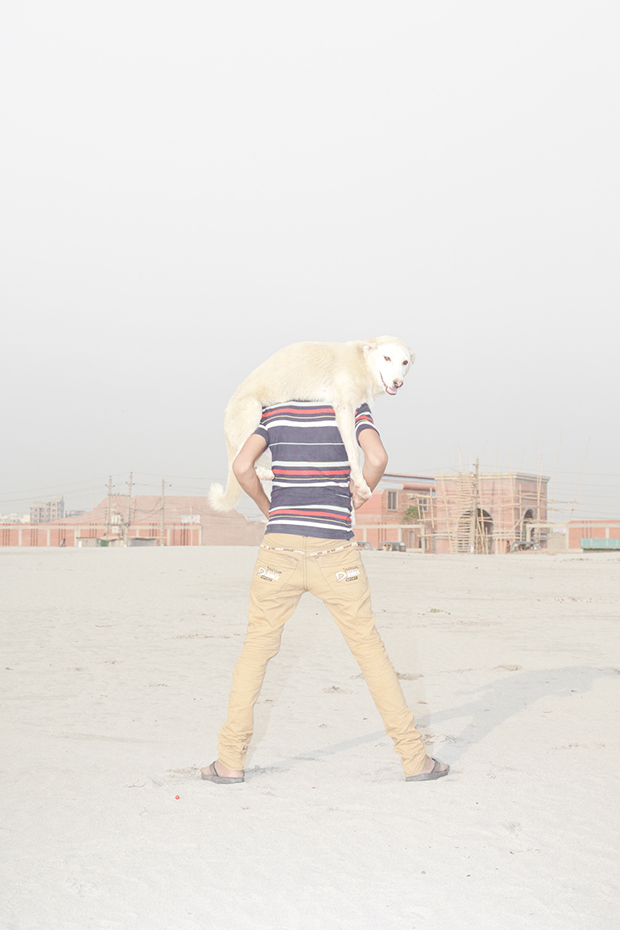 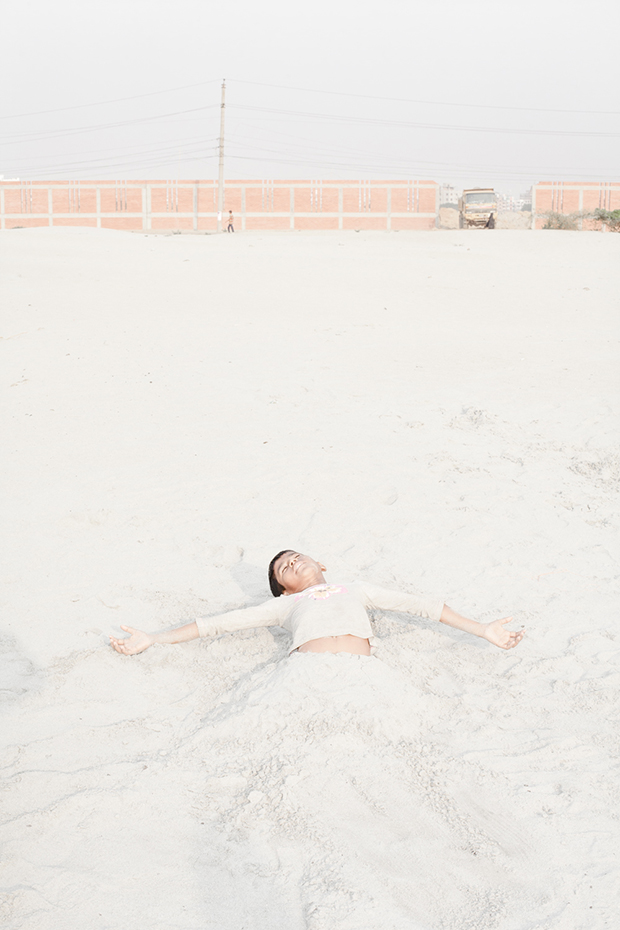 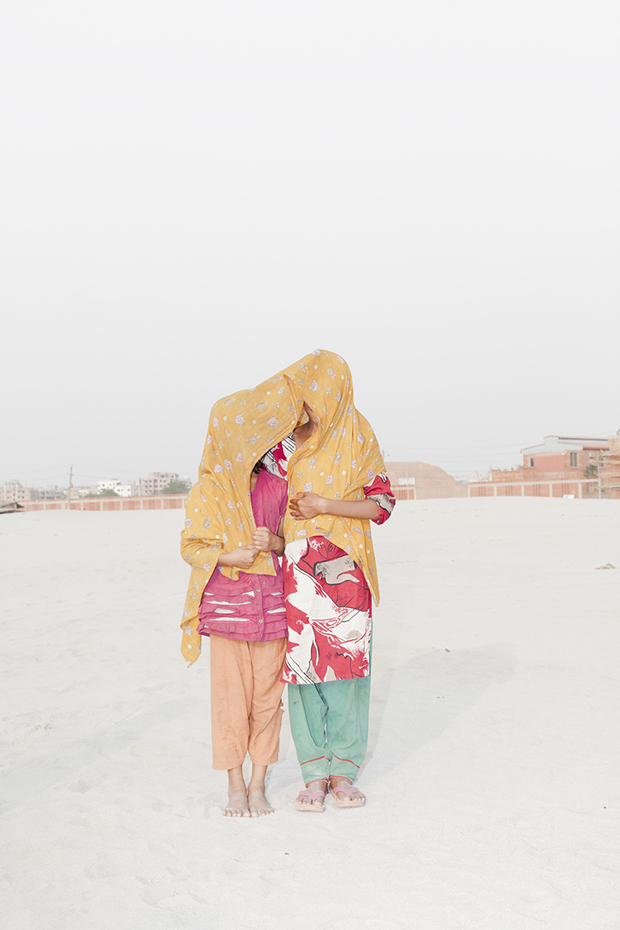 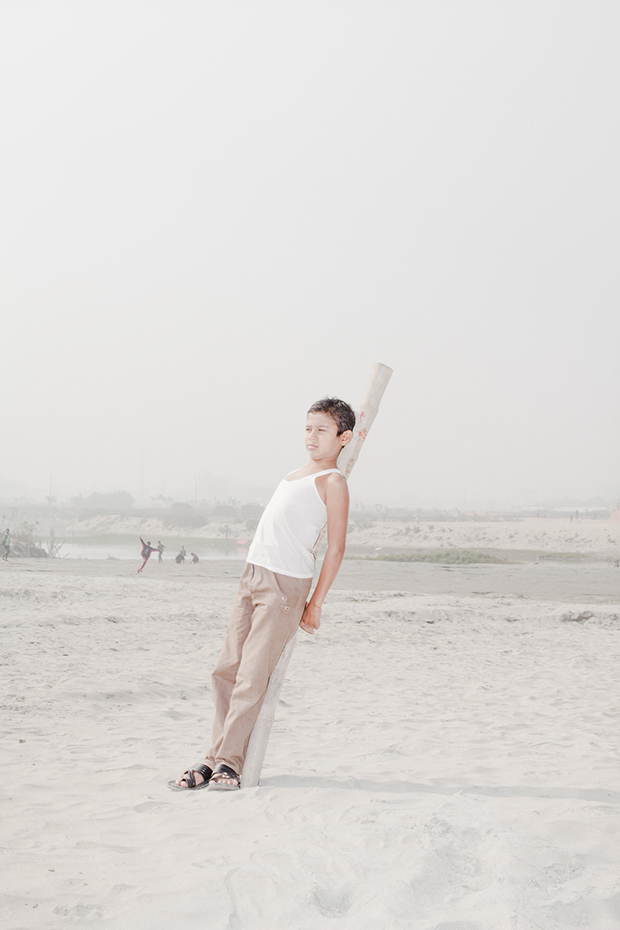 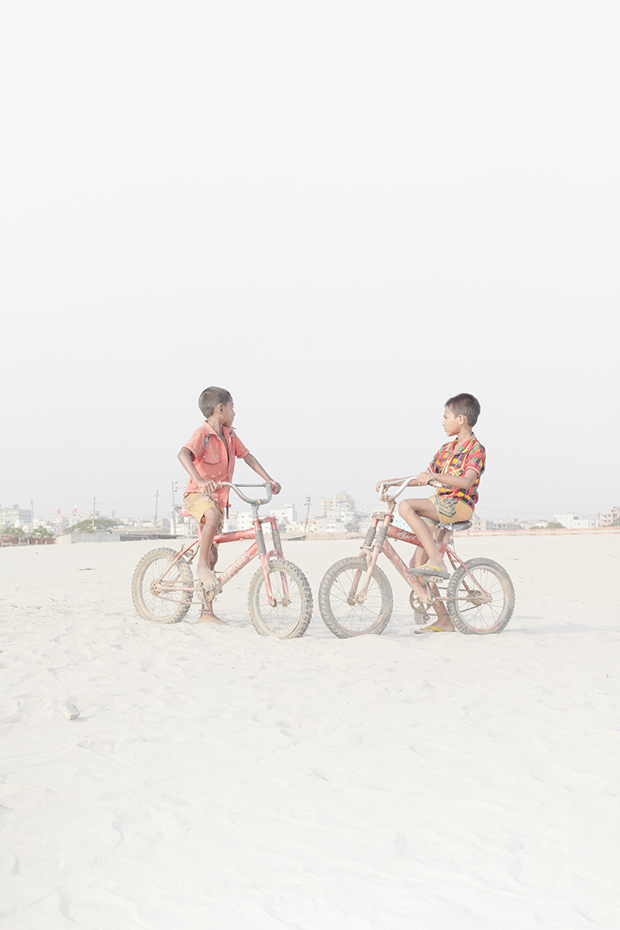 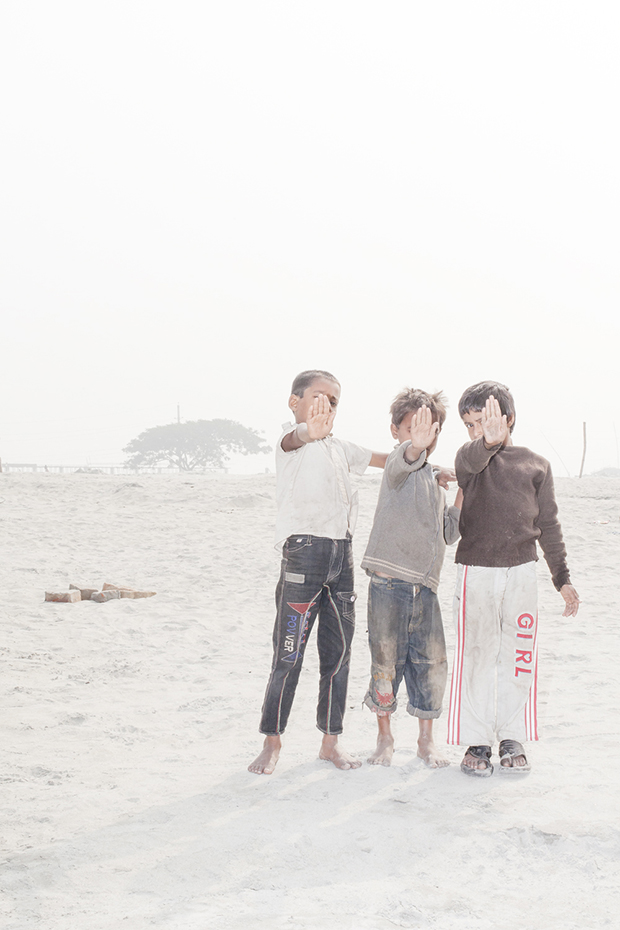 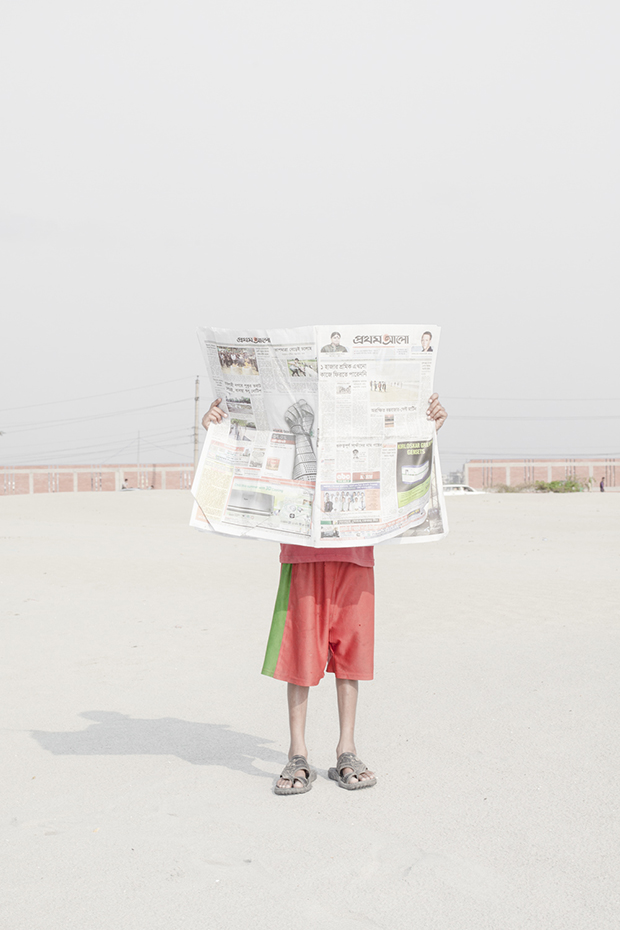 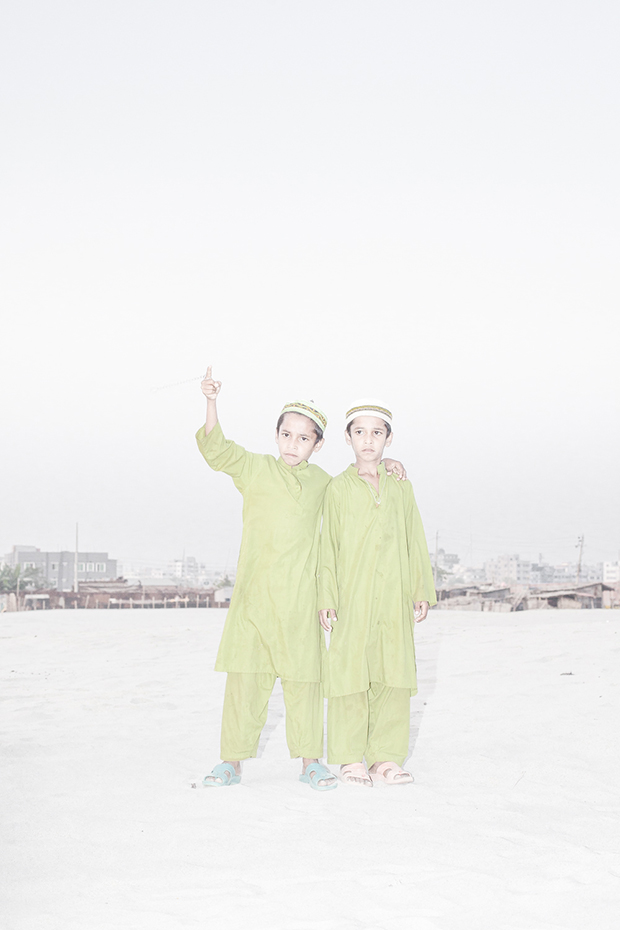 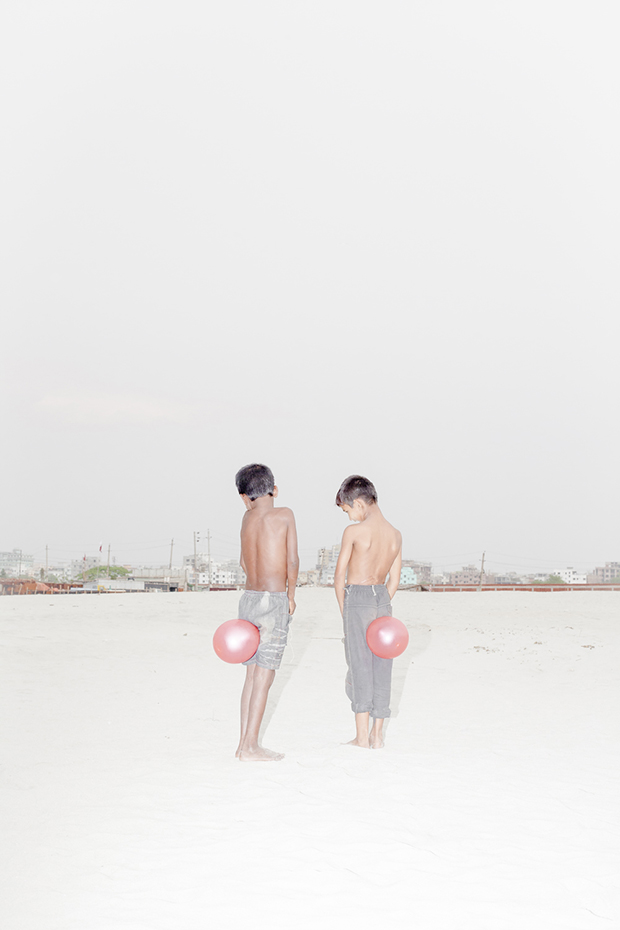