Dreamlike Photographs Tell of the Comforts of Home 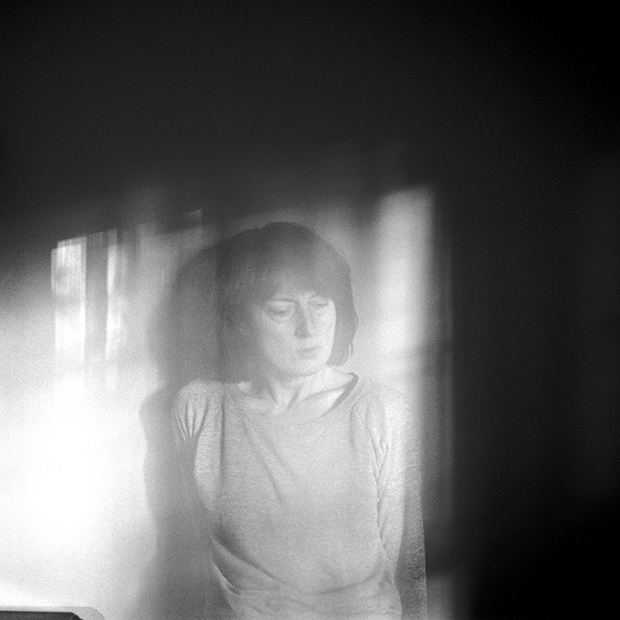 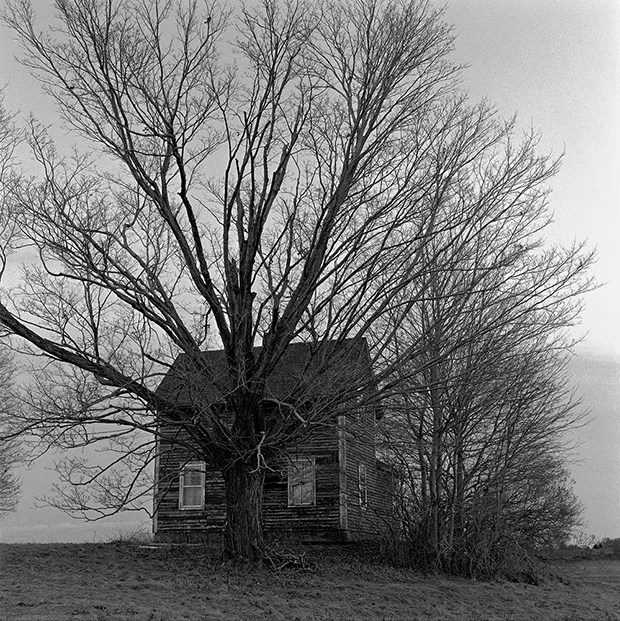 “I wanted to start a project that was close to home,” says Massachusetts-based photographer Tsar Fedorsky. “The idea originated from feelings I was having about my personal life. While I yearned to experience the broader world, I also recognized that I was quite comfortable at home. I decided to create a photo narrative about a woman who dreams of a larger life.”

In her series The Light under the Door, Fedorsky addresses these contradictions through subtle allusions embedded in the form of a photo narrative. The image of a ladder ascending into an attic; a half-opened door, the long stretch of road unfolding beneath an overcast sky, the playful nuances of light and shade, the double exposure and use of mirrors which hint at other worlds – in all these we can recognize the implied restlessness of the woman. As well as the dreams of escape and the curiosity with the outside world, the photographs also highlight the grounding aspects of home.

The title of the project is borrowed from a passage in Marcel Proust’s Swann’s Way, in which a young Marcel lies alone in bed at night and the “ray of light beneath his door” serves as a reassuring symbol of security. The series is not purely an examination of one’s own desires and yearnings, but also confronts our fears of the unknown and what lies beyond the threshold. In this respect, her images are touched with an almost childlike innocence.

The majority of the series is composed in low light, which Fedorsky hopes will “draw the viewer into an imaginary dreamlike world.” Light becomes a recurring metaphor for the woman’s desire to break free from the shadows she finds herself in, and consequently light is a central feature to all these photographs – whether it’s the dull glow around the sun on a cloudy day or the vivid spheres of light reflecting off various surfaces in her home.

All the photos were taken inside the photographer’s own home or in the surrounding neighborhood, never straying too far beyond her physical comfort zone. Yet when asked whether she experienced any challenges shooting such a personal project, she answered: “While I felt anxious about starting a project so close to home, once I got started, there was no turning back. It didn’t feel right to retreat from exploring these contradictory feelings I was having about home. And, in the end, I found nothing is ever just black and white. There’s a lot of grey too.” 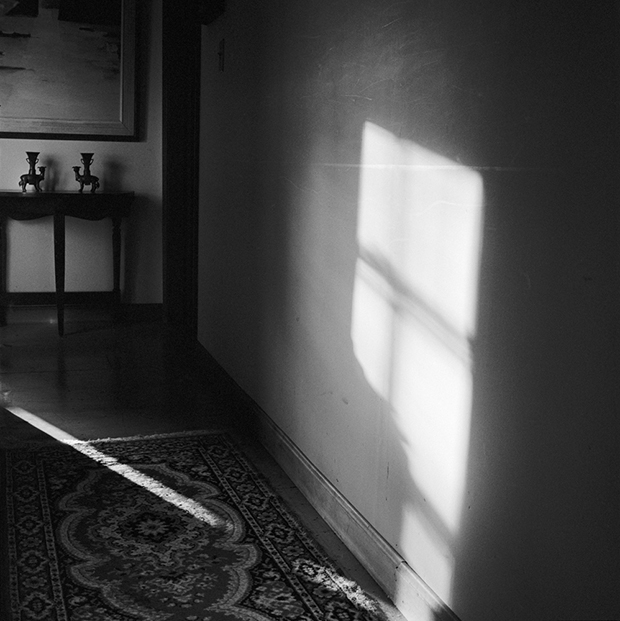 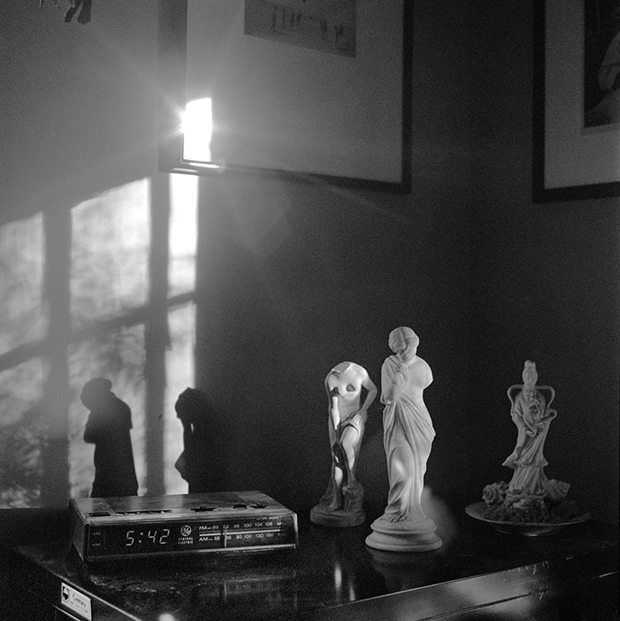 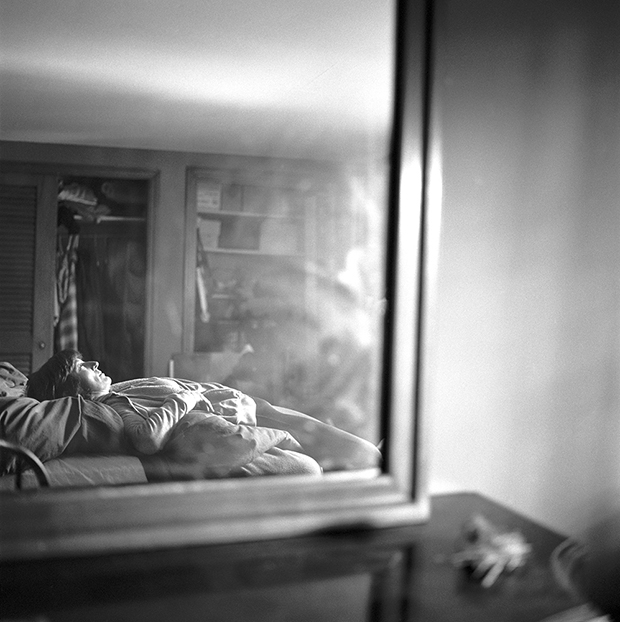 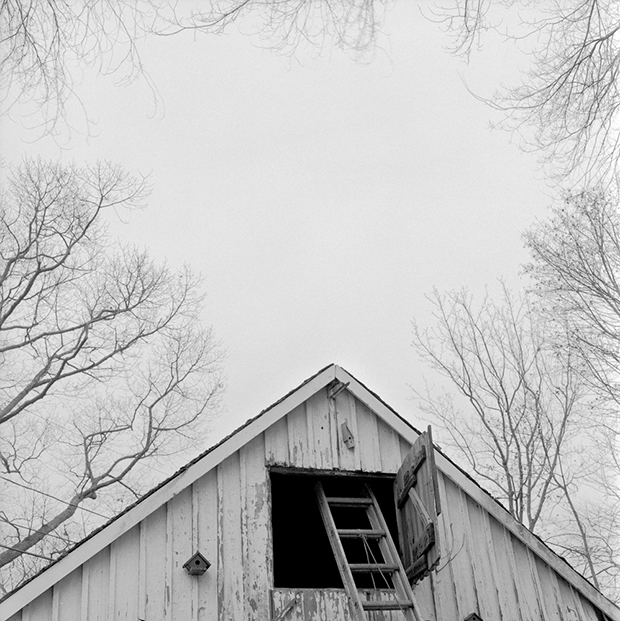 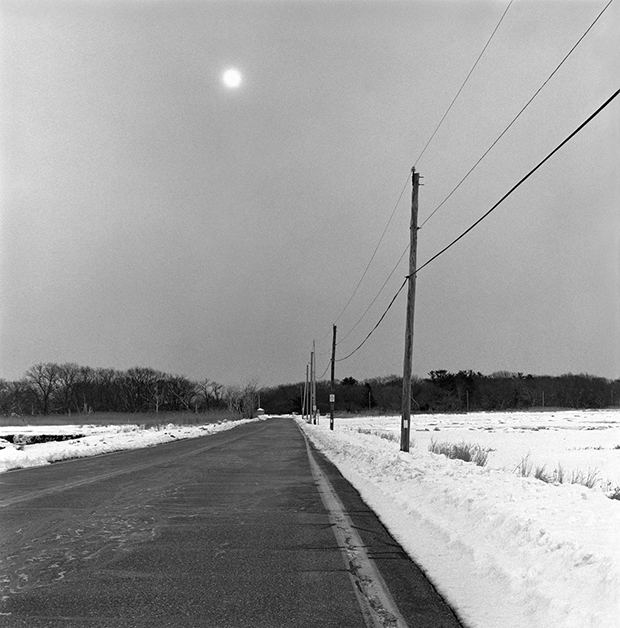 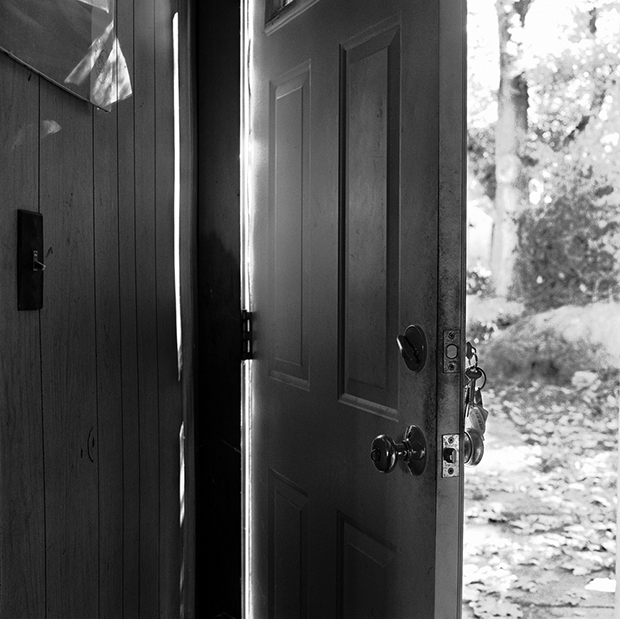