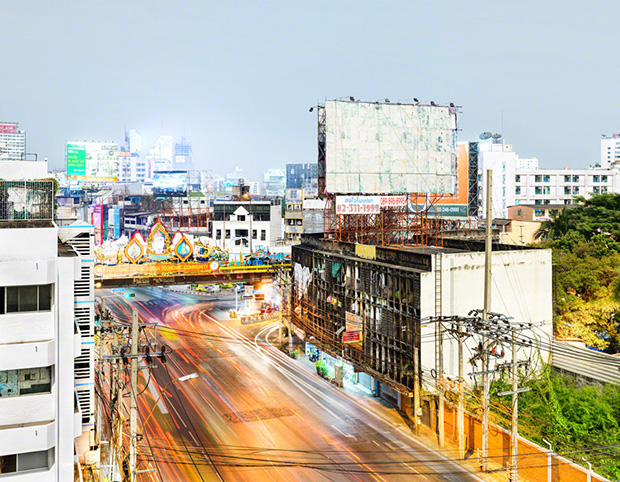 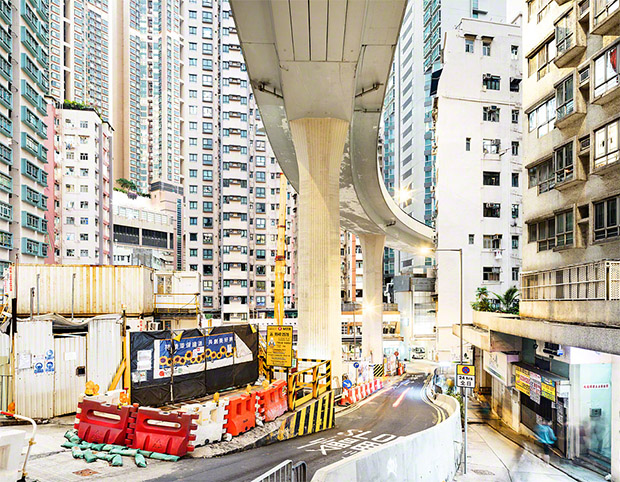 Drawn to the bustle of the great urban landscape, the German photographer Wolfgang Hildebrand sought out some of the largest cities in the world for his on-going project Moment. Fascinated by the oscillating tempers and an omnipresent furor of the city, Hildebrand found himself enticed by the “constant transformation that takes place,” not only in terms of infrastructure, but also the changes that occur between these moments. In Moment, Hildebrand explores the idea of the undefined moment or series of moments within a single frame. “Our eyes can only perceive a fraction of the environment accurately,” he explained, “The rest is likely built up by our brain from memories and experiences.” Hildebrand creates this very ‘image’ that is not a singular moment, but a collection of moments – a not-so-common trait of photography as a medium.

In 2013, Hildebrand completed his series entitled Sometime, in which he photographed many fixed-frame scenes in one location for about three hours at a time, and later layered them in splices, onto the same image. This was an “intensive examination of time itself” which reconstructed the various moments from a scene, “a modern portrait of the world.” Soon after this, Hildebrand began working on Moment – “the idea of taking numerous pictures of the same spot at different times is already kind of a big challenge itself.” He wondered what effect the “curse of time” would have on his final image. In the process of creating this body of work, he spent much of his time scouting for locations and examining them carefully. Despite this meticulous planning for each image, it was still impossible for him to predict the final outcome of the image – a part of the process that Hildebrand valued. Patience was an intrinsic part of this project, several hours were spent in creating one image from the many photographs, before laying them out on a computer, this entire process could be stretched across days, and even weeks.

Born in 1969, Hildebrand grew up in Hamburg, where his interest in drawing and painting developed from an early age. Over the next few years, he was constantly searching for a medium that was faster and more precise. With his first salary from an after-school job selling clothes in a department store, he bought himself a Nikon F501 SLR. Gradually, he realized that the work he was producing was far more documentary in nature that he’d expected. Once computers became affordable, Hildebrand noticed graphic design softwares that mushroomed across the globe and this nudged him to study design and communication at the Hamburg Art School. At university, he was introduced to digital-image editing and manipulation, which soon became an important element of his work as an artist.

This work represents Hildebrand’s view of urbanism, where the “existence of people” is in plain-sight, bursting with energy and rushing by. It is as this intersection where he interacts with his subject and shifts between mediums and moments. 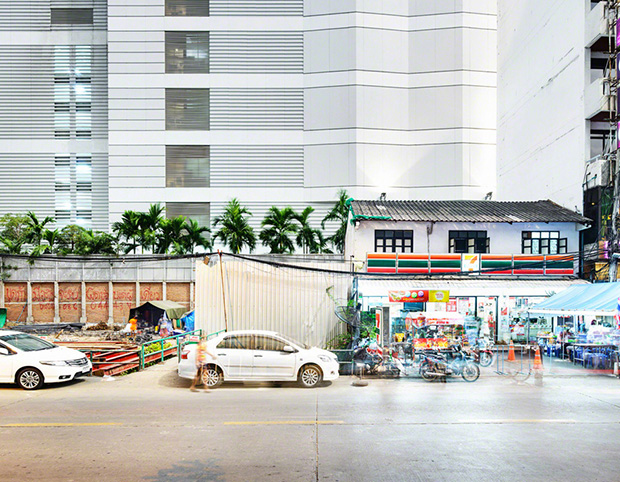 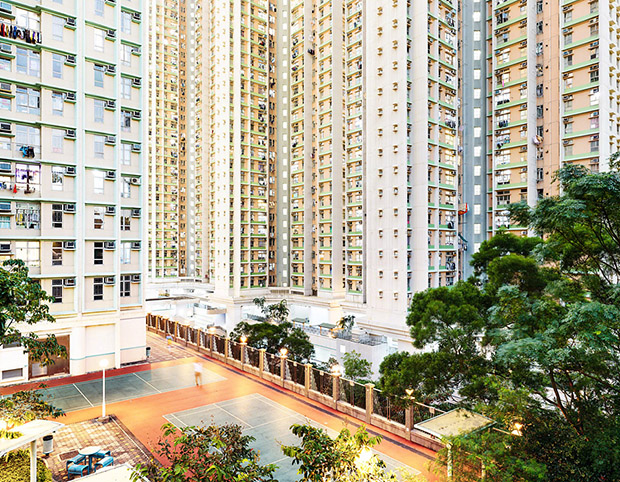 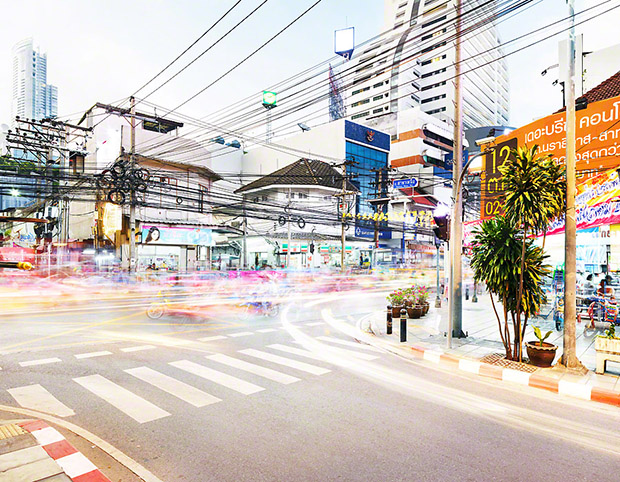 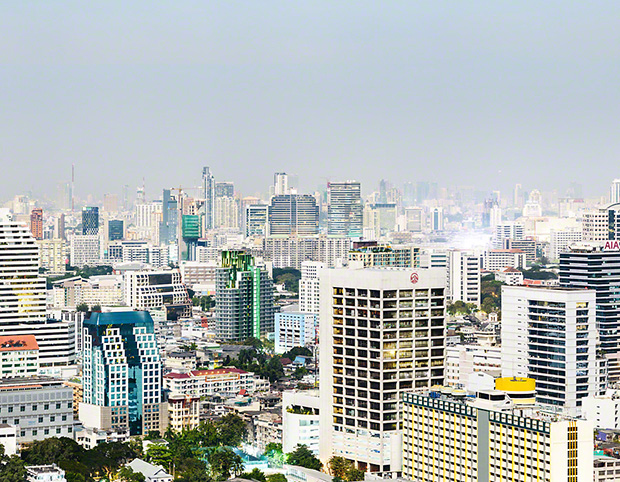 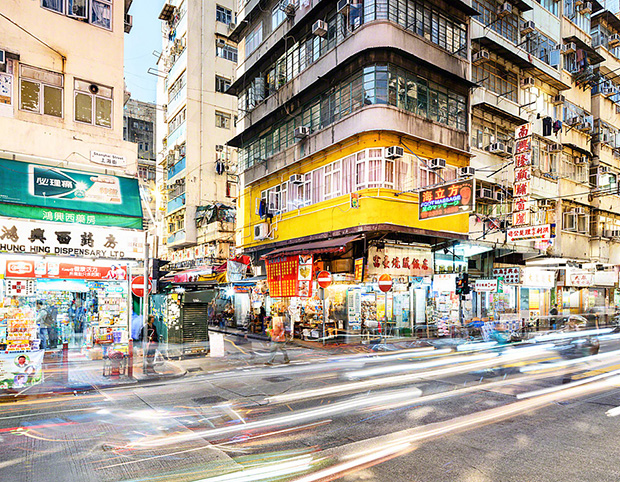 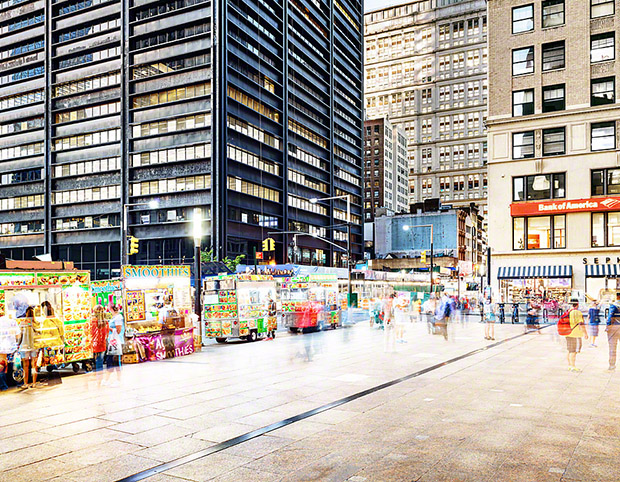 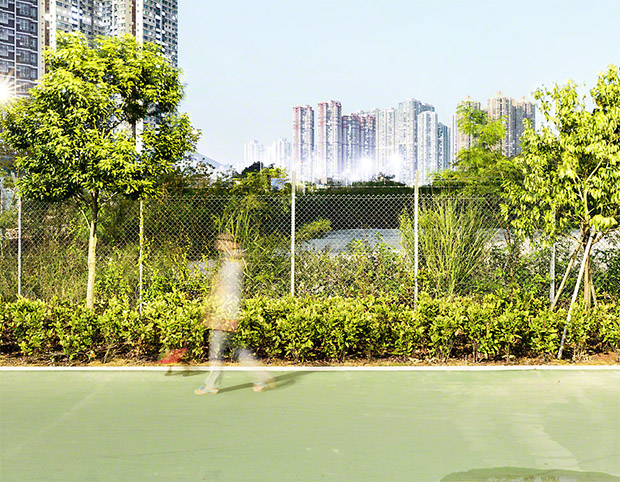 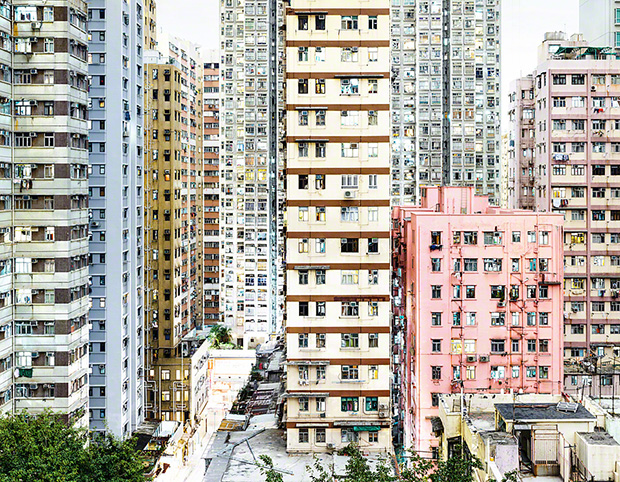 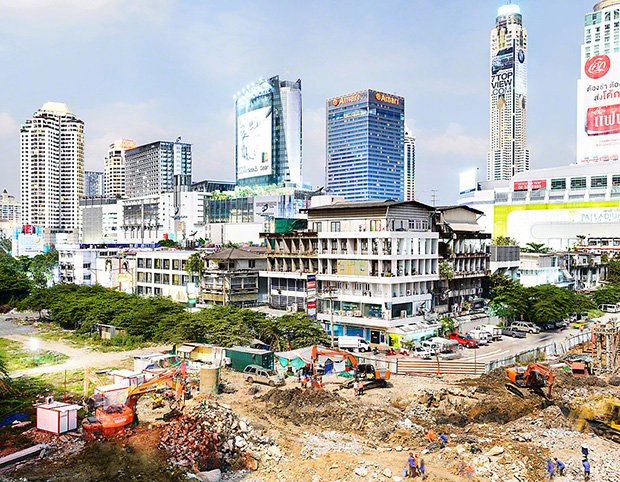 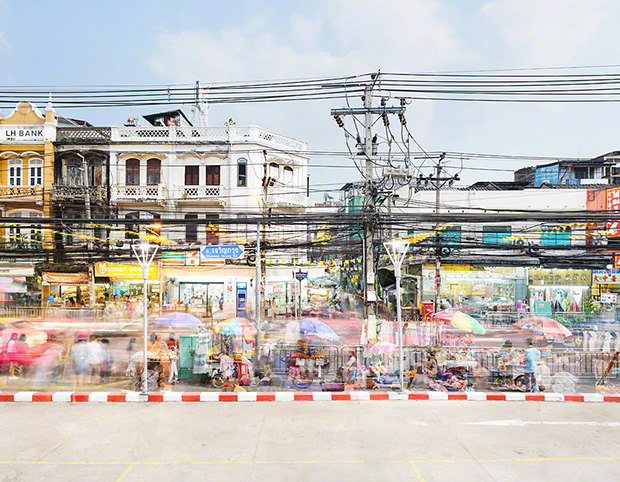 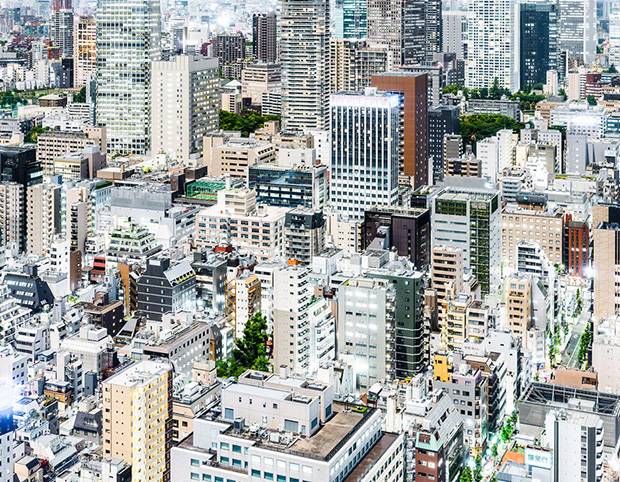