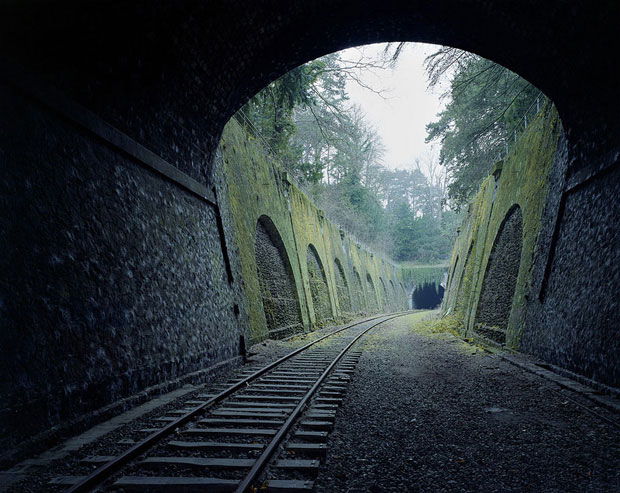 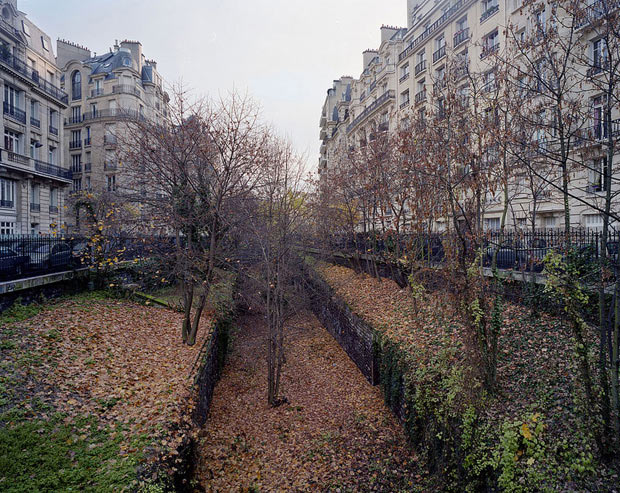 Stretching 32 kilometres around the city centre of Paris lies la petite ceinture, a railway built more than two centuries ago that now sits unused. The line was built out of a necessity to efficiently transport goods and people in a city that was still reliant on horse-drawn carriages. With the boom in automobiles and the expansive underground system, the need for the railway eventually disappeared. Since going out of operation in 1934, the infrastructure has remained in tact. Subtle changes have occurred, but mostly just the flowers and small trees that have sprouted from its bed. French photographer Pierre Folk became absorbed by its presence. For him, exploring endless corridors and empty stations is a way to observe Paris from a completely new perspective, from a lens of the past. His series, By The Silent Line, investigates the ambiguity of disused spaces and their function in modern society.

Much more than just a documentation of these abandoned spaces, the series proposes a universal idea about how we – as a species – constantly question, reconsider and transform our territory. Folk invisions the landscapes in a “futureless” state that opposes modern societies “functionalist” mindset for urban planning, that is, everything and every space must has a purpose. That being said, la petite ceinture will likely not remain this way forever. According to Folk, there are a handful of project developments in the works, as population grows and city become denser.

The series underlines our tendency to radically transform our surroundings when there is a shift in technology. History has taught us that everything we build will become obsolete. La petite ceinture, once a fundamental part of Parisian life, will eventually be replaced by the next big thing.

By The Silent Line will be on exhibit at the Galerie Düo in Paris from September to October. Organized by Bright Lights. Big Cities. 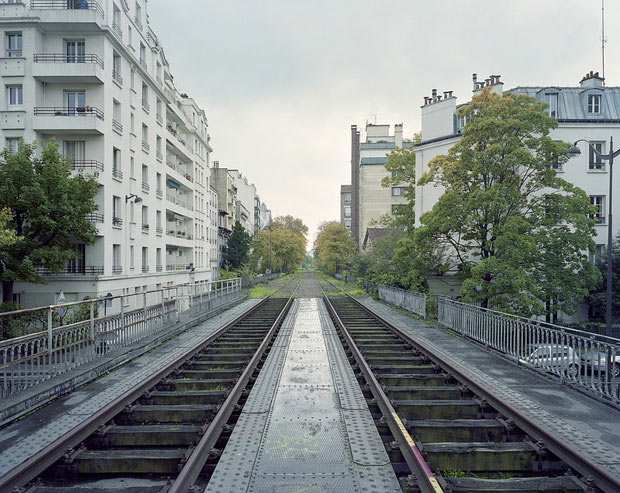 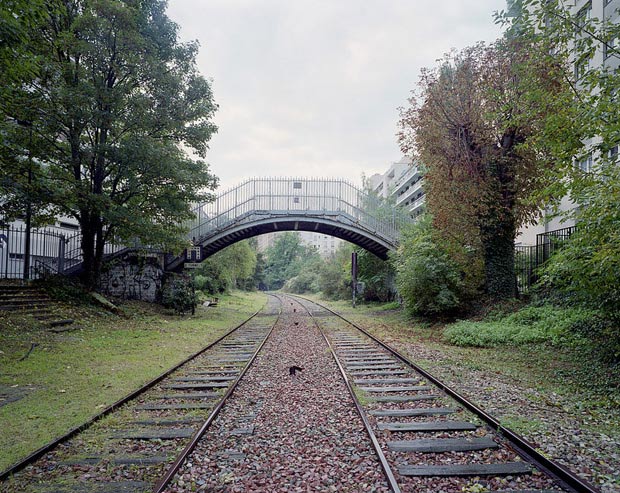 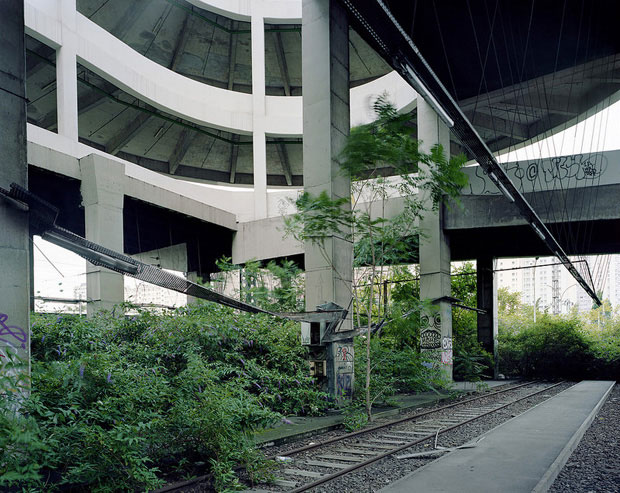 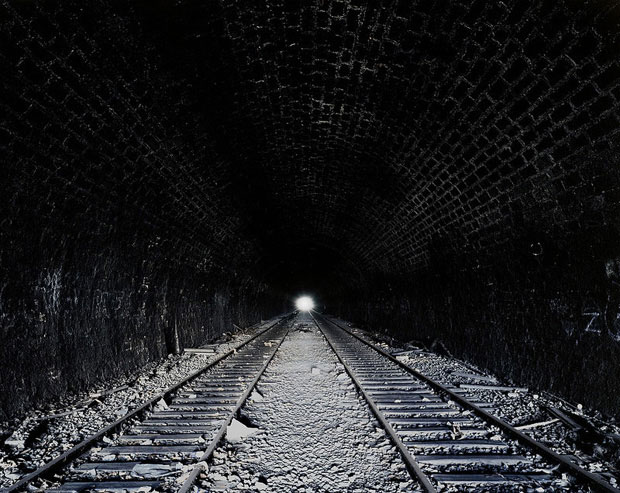 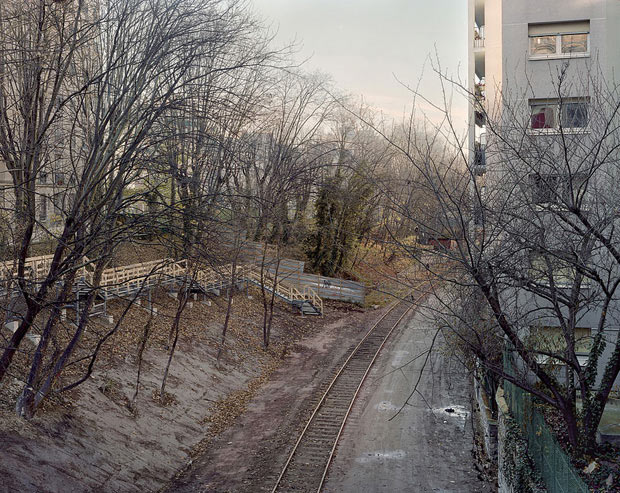 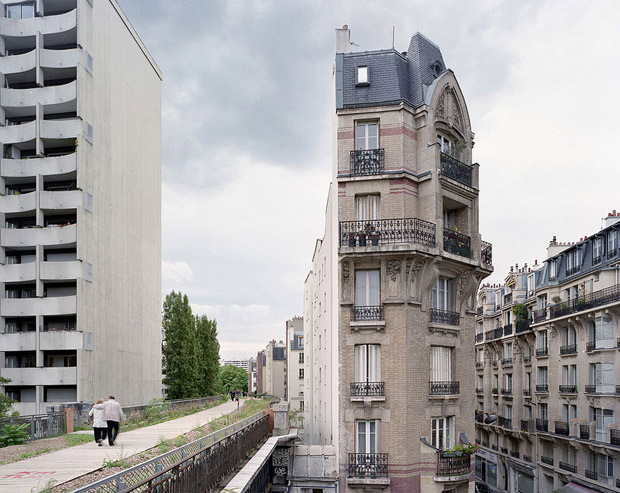 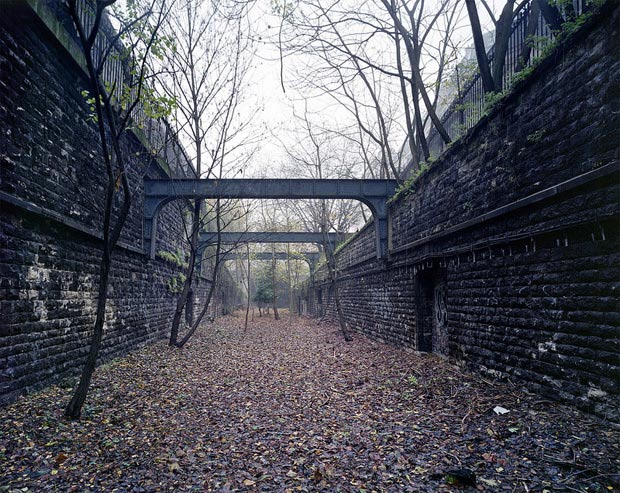 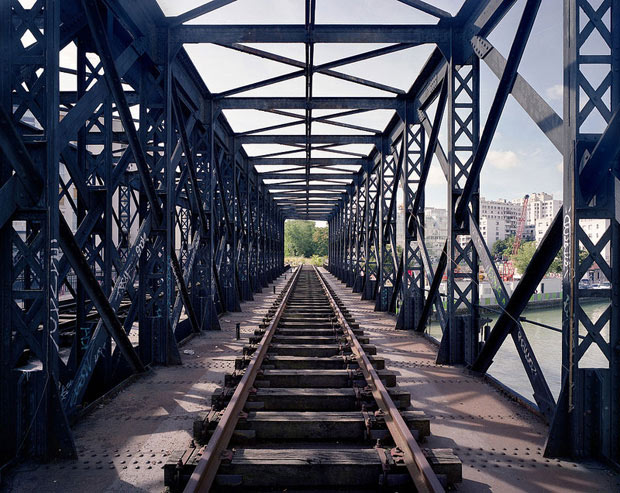 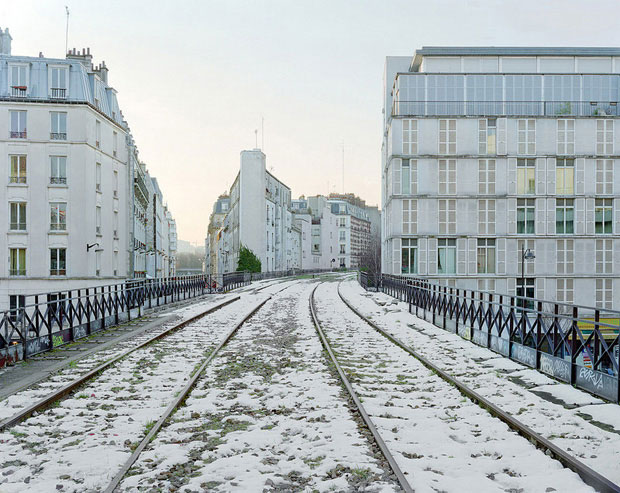 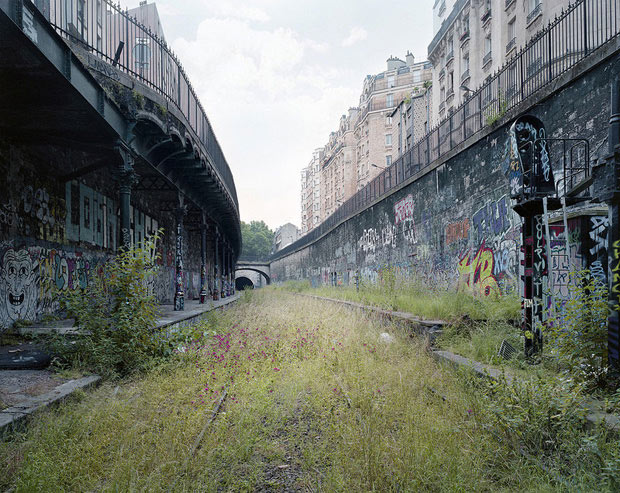 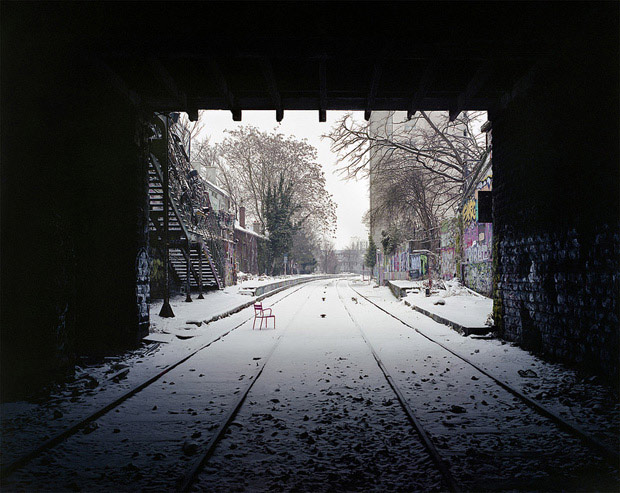 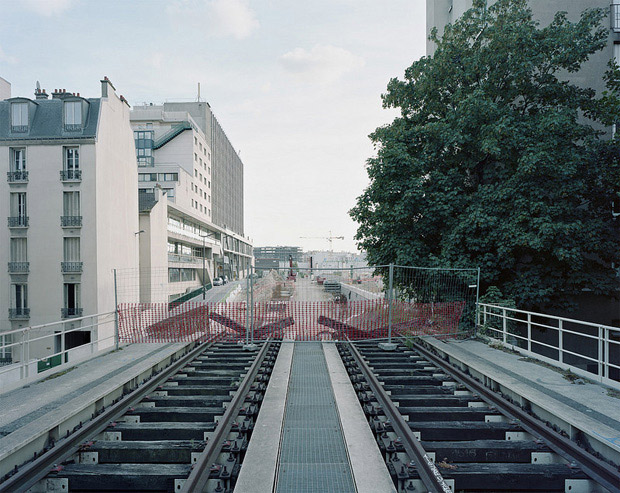