Photographer Travels Throughout the EU Documenting Picturesque Borderlines between Countries 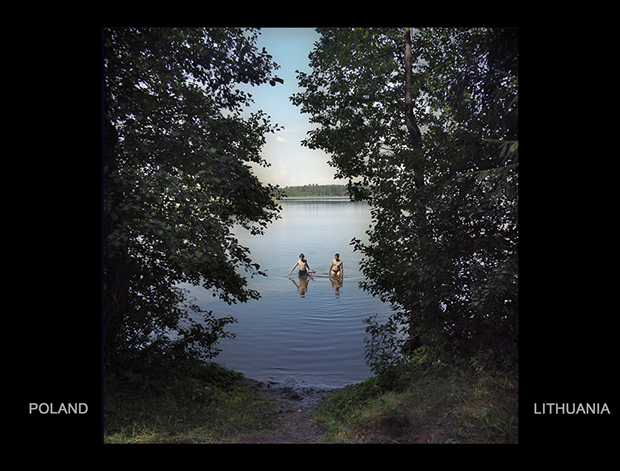 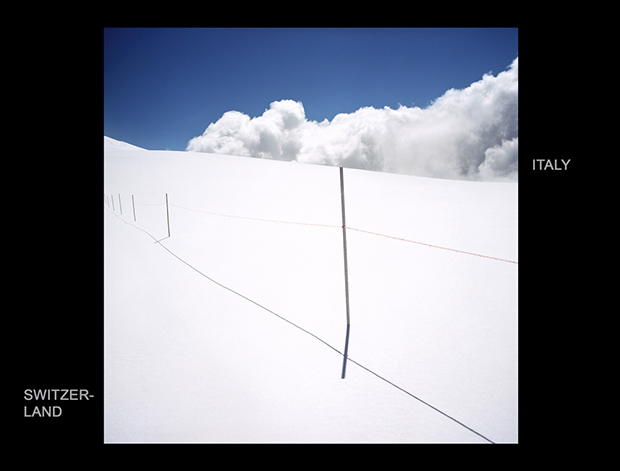 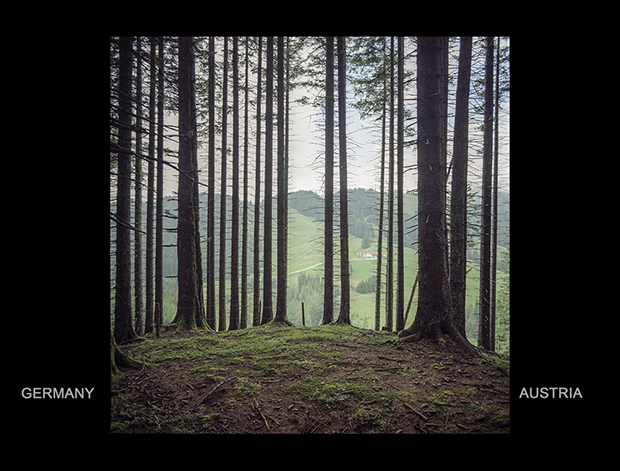 Over a period of eight years and 10,000 miles, Vincenzo documented the internal borders of the EU. Using his 1964 Hasselblad camera with one 50mm lens, he zigzagged around countries such as: France, Italy, Germany, Switzerland, Poland, and Austria.

Vincenzo states that the idea of living or traveling around the various European nations was inconceivable during the Cold War (ca. 1947- 1991) when barbed wires, walls, or border patrols marked national territories. Vincenzo recalls the European Union’s 1995 Schengen Agreement that allowed Europeans to freely travel and establish themselves in many EU countries (twenty-six today). Born in Italy in 1973, Vincenzo lived in France for ten years and is now based in the Netherlands. He considers himself a part of what he calls the “Schengen generation.”

The array of cultures, languages, and traditions on such a small continent still intrigues Vincenzo, but now he regards Europe as a space of opportunity, depth, and complexity. “I wanted to give visibility to this change, and I chose to show it in a very simple way. More than about the borders of the past, I want to talk about the borders of the future.” By showing very calm, peaceful landscapes, he questions the meaning of the borderline. 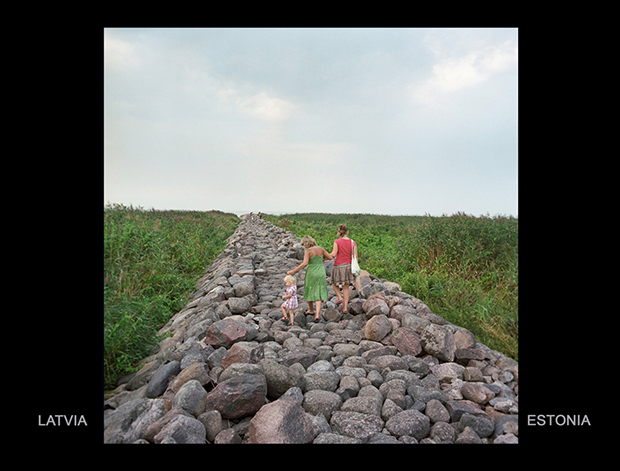 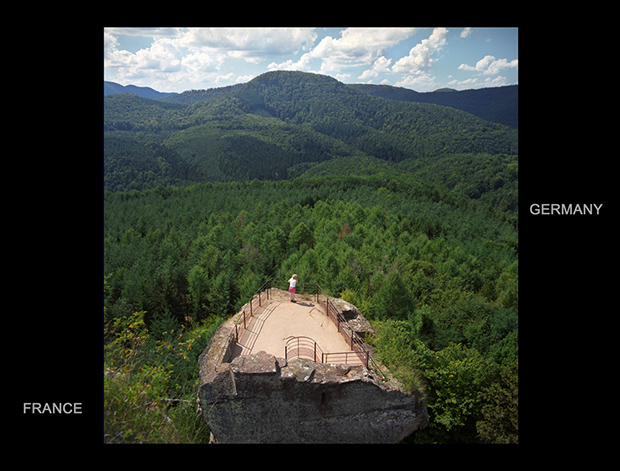 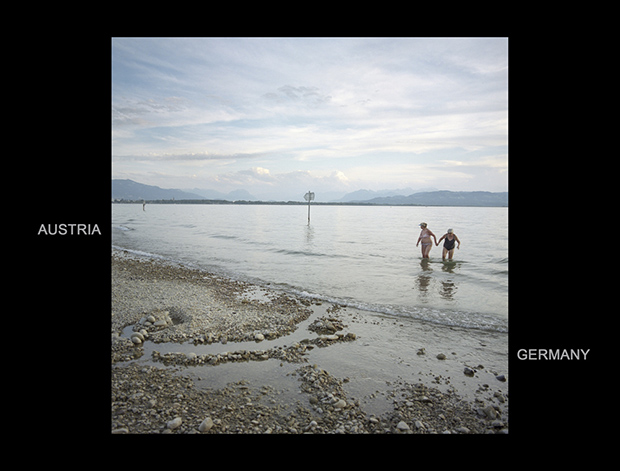 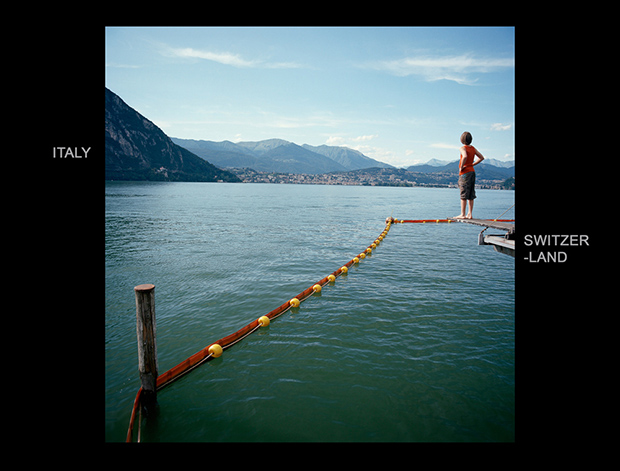 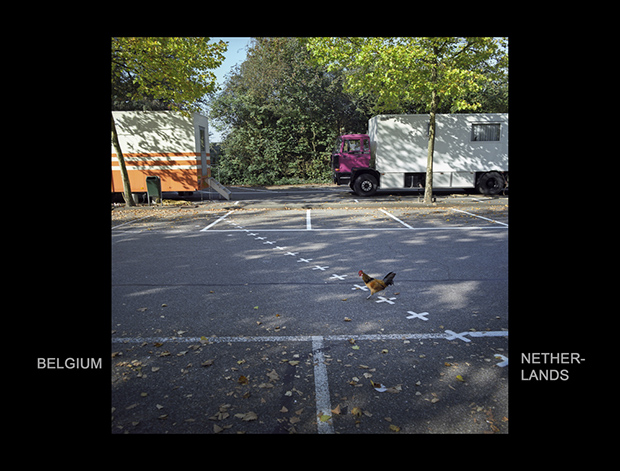 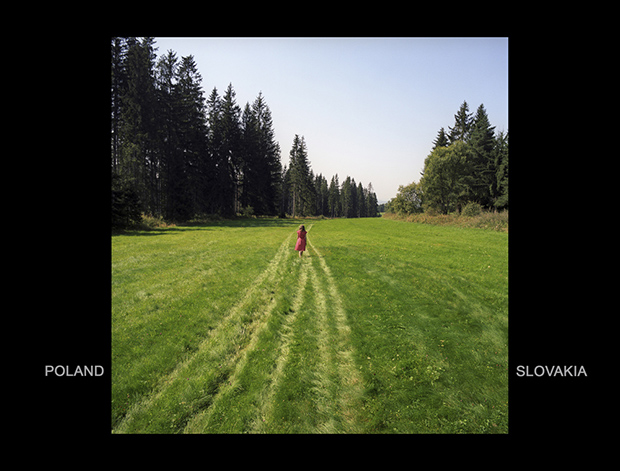 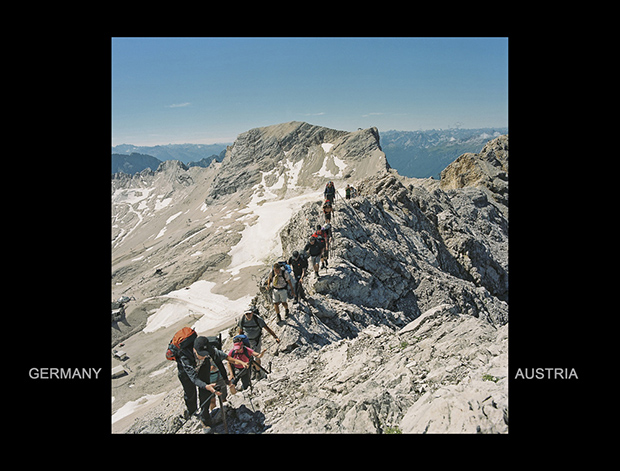 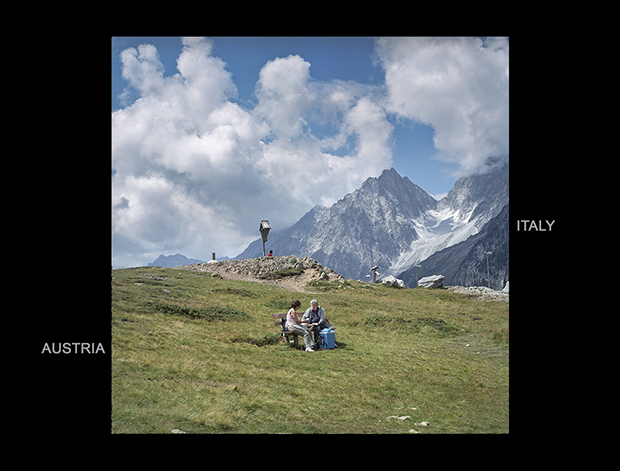 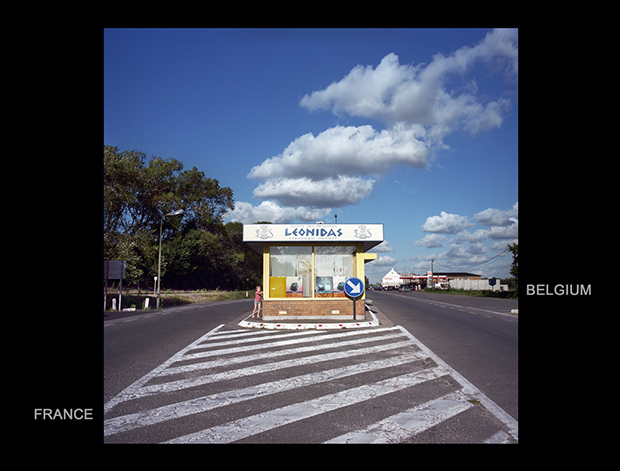