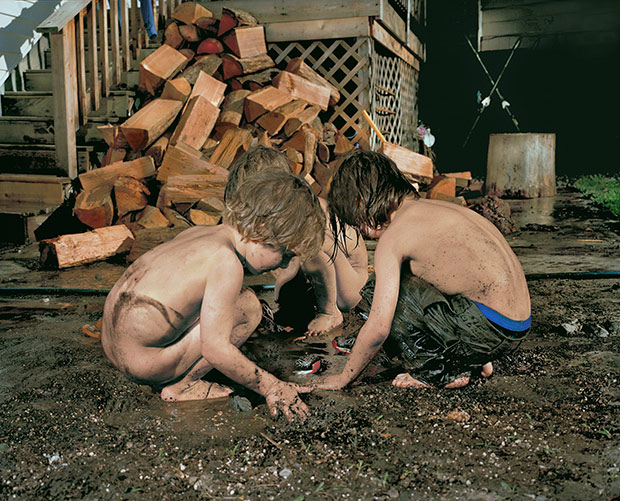 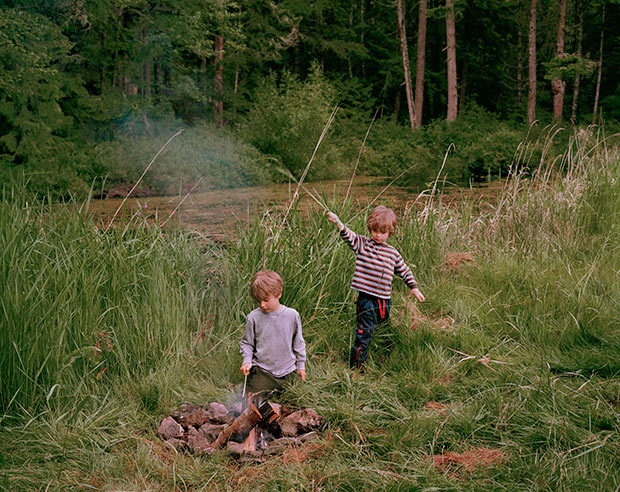 As we grow older, we sometimes forget the importance play had in the development of our lives. It isn’t until we have children of our own that we can observe childhood once again through a new lens, that we remember the joy and unadulterated bliss we once had at play. Photographer and father Dennis DeHart began photographing his young children in all forms of play in 2010. The ongoing series At Play, is a reflection of himself, fatherhood and a celebration of childhood.

Many photographers put their own children in front of the lens. Most famously, Sally Mann’s intimate series Immediate Family, whose work had tremendous influence on DeHart. The title of Part 1: Family Ties: The Importance of Place, from her recent memoir Hold Still, sums up his motivations for the work in At Play appropriately. Family, community, education, and rural environments are central to the series. While living in Washington State, he began photographing his children. Since they were always around, playing out in nature, it was inevitable they ended up in front of his camera.

In fact, ‘nature play,’ a philosophy of Waldorf education, is the underlying motivation to this project. In nature play, the outdoors is placed at the forefront of consciousness. This kind of play puts emphasis on the child’s outdoor surroundings and is integral to childhood development and education.

DeHart tries to remove himself from the photos as much as possible. To him, play is what children do when they follow their own ideas and interests, in their own way and for their own reasons. The activities they take part in are freely chosen, personally directed and usually take place without adult involvement. This way, he captures play in the truest form.

When asked what the future of the ongoing project looks like, DeHart says, “as my children grow older and move into their own identities and sense of self, the focus of the project is taking a different shape. Right now I am just enjoying the journey. My plan is to keep photographing and to let the process of play unfold in new and different ways.” 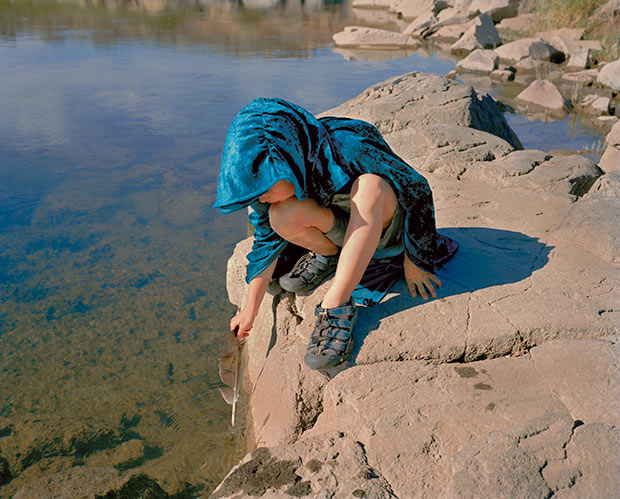 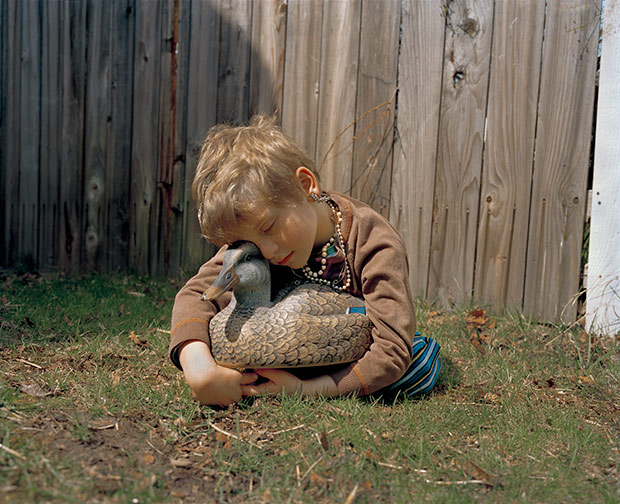 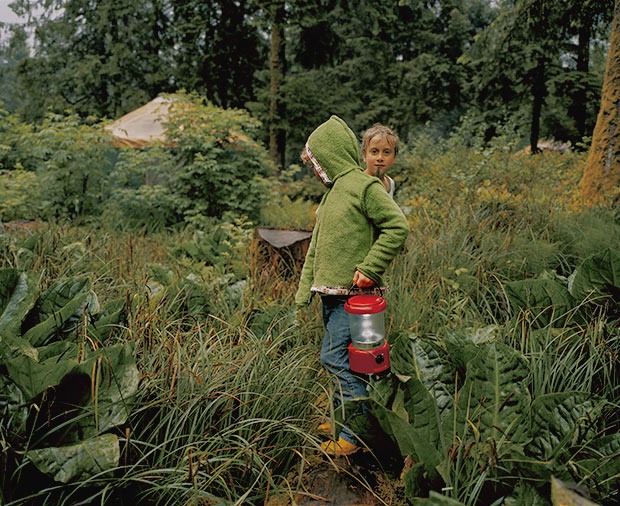 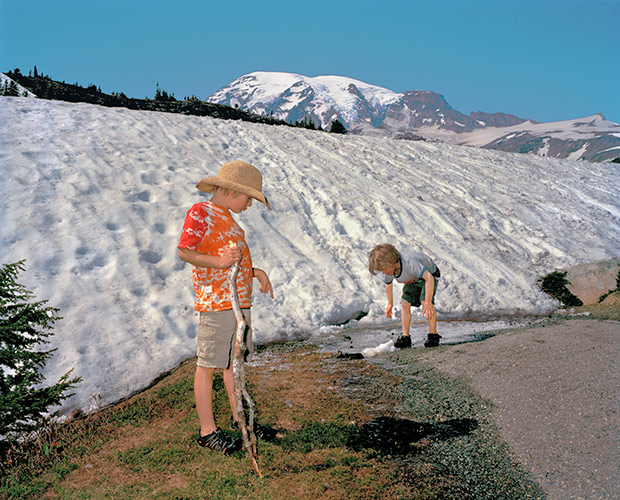 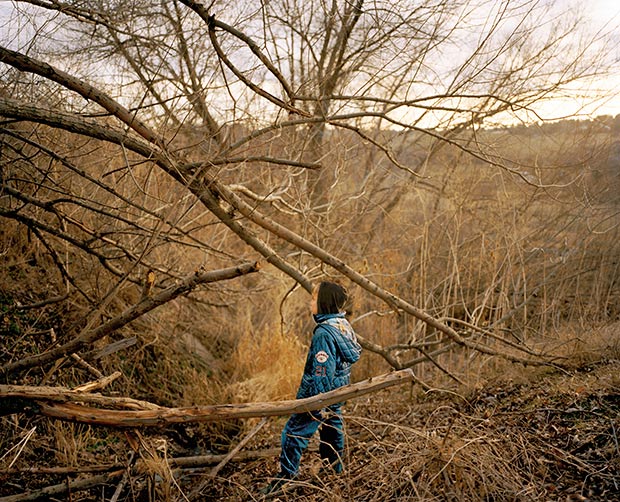 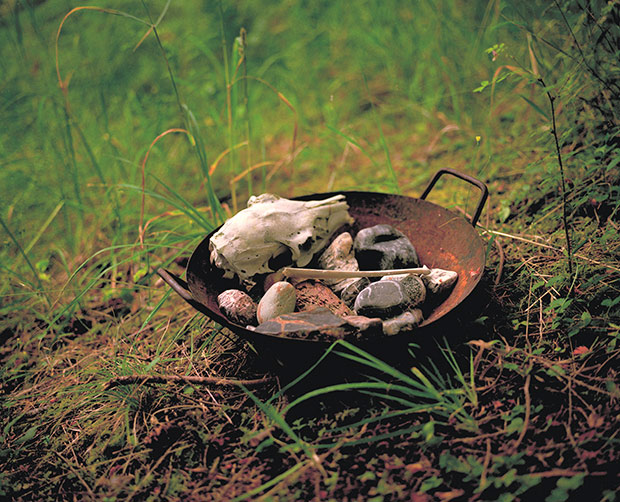 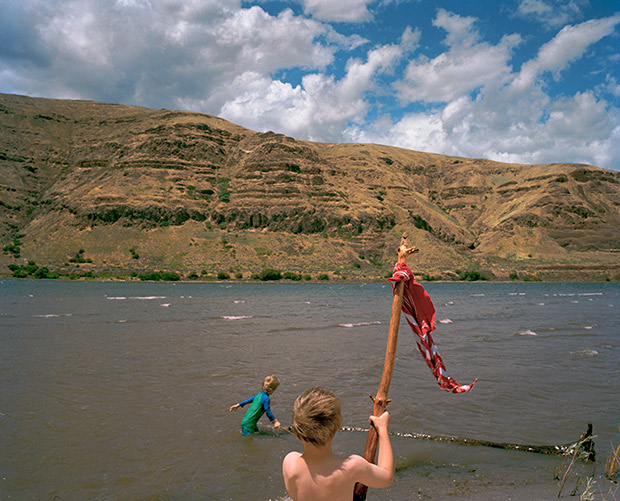 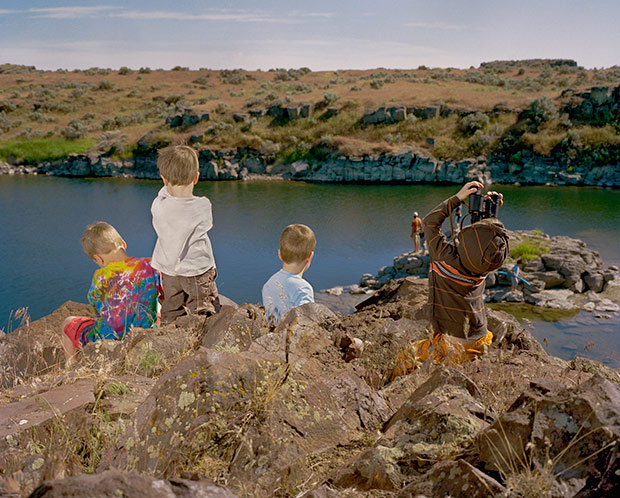