A Photographers Journey to Find ‘Home’ in China 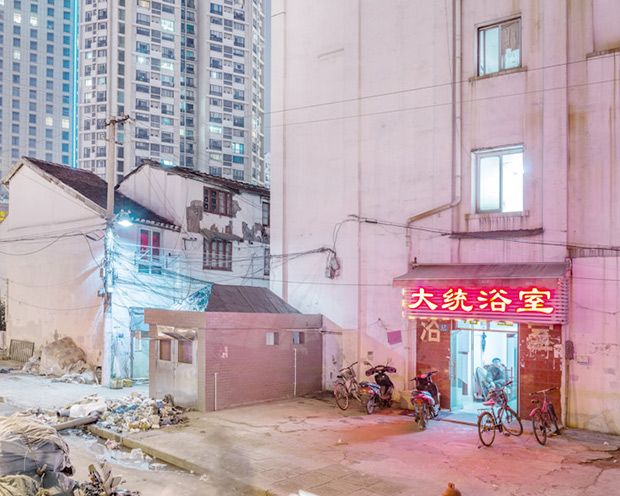 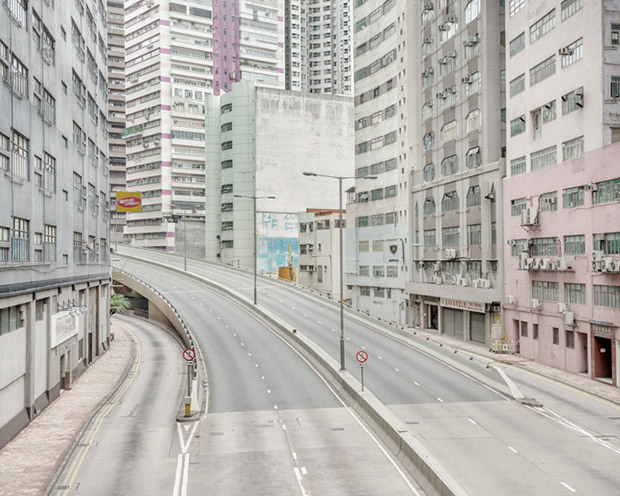 During Hungarian photographer Bence Bakonyi‘s one year stay in China, he sought out to find “home” in a world completely unknown and foreign to him. Unable to speak the language, and with no assistance, it was nearly impossible to communicate with the local people. As a result, he refrained from photographing people and instead focused his creative energy on capturing the environment. Segue is a photographic journey of a foreign space, as depicted through landscapes and inanimate objects.

As Bakonyi explains in his artist statement, “because home is where one can find himself, the photographs can also be seen as self-portraits projected onto China.” The series follows the development of his one year voyage, starting from the countryside to the man-made world. At first, he tried to avoid metropolitan area, but over time, found himself exploring larger cities. When shooting in cities, it became increasingly challenging to avoid the portrayal of humans. An image would take more time and patience. Even though there are no people in the photos, there is immense evidence of a human presence. 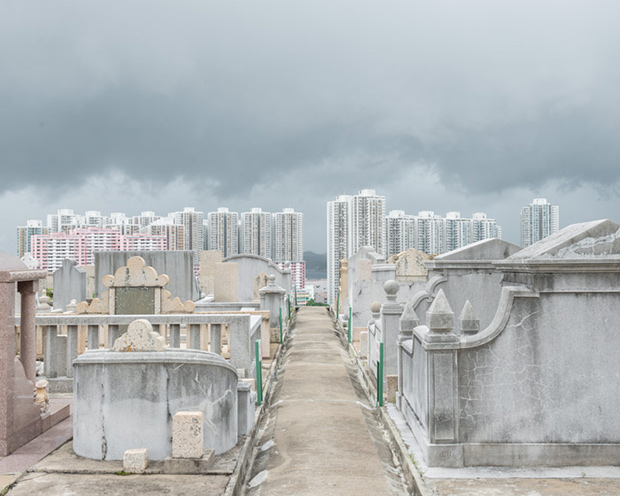 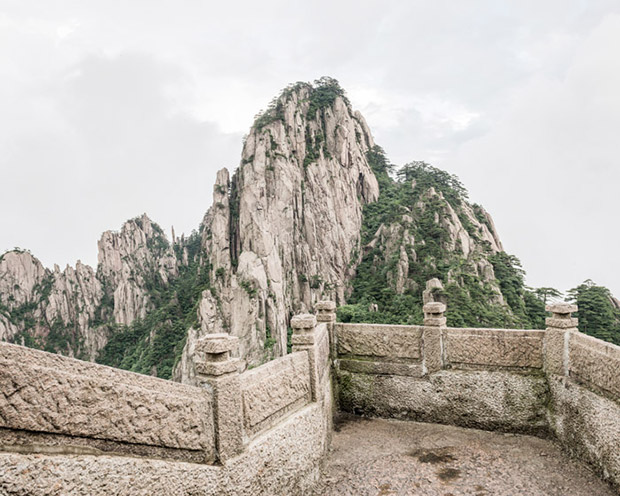 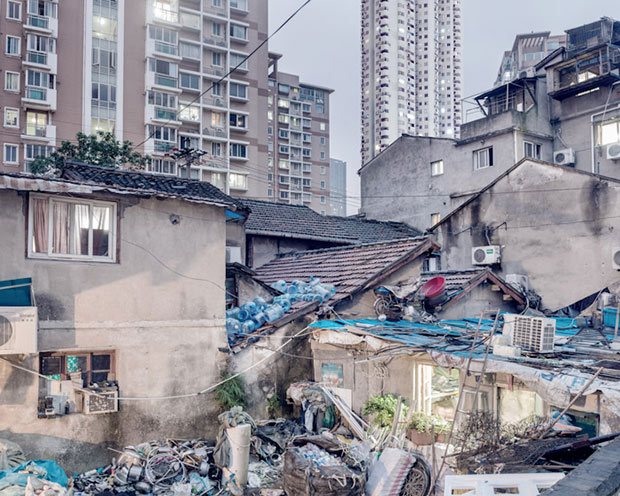 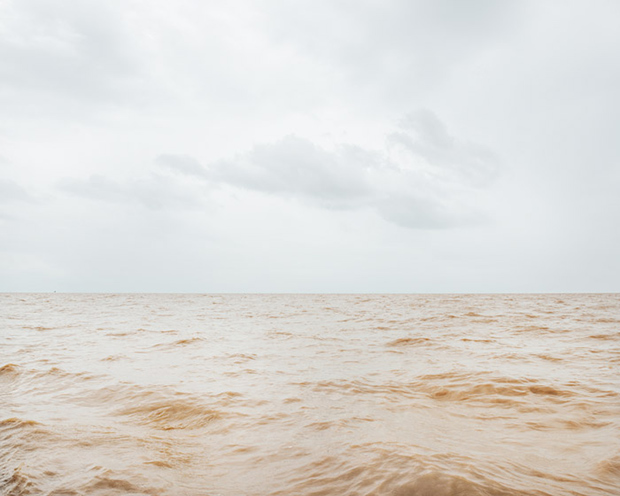 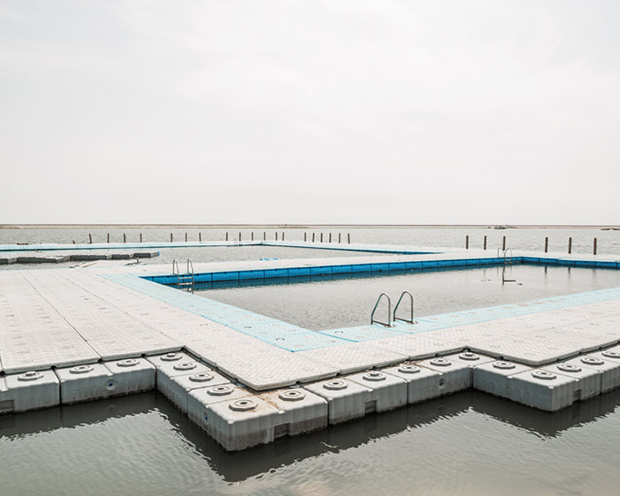 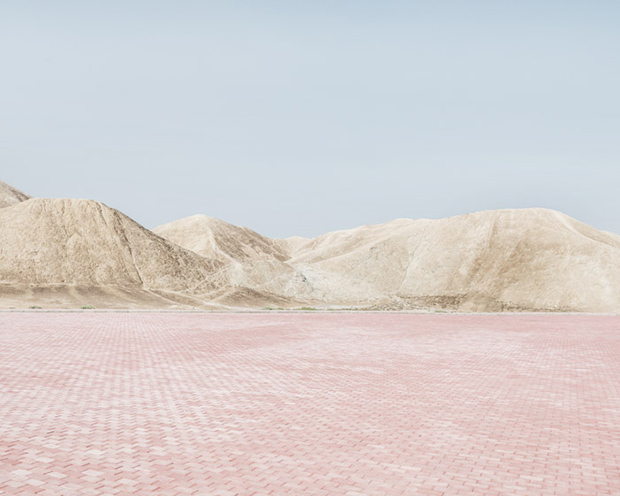 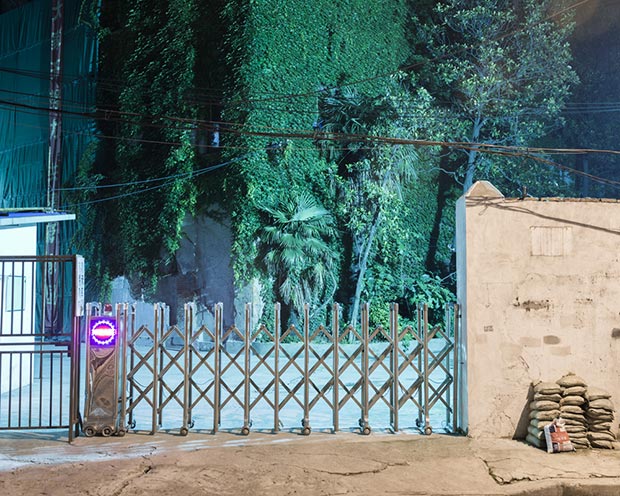 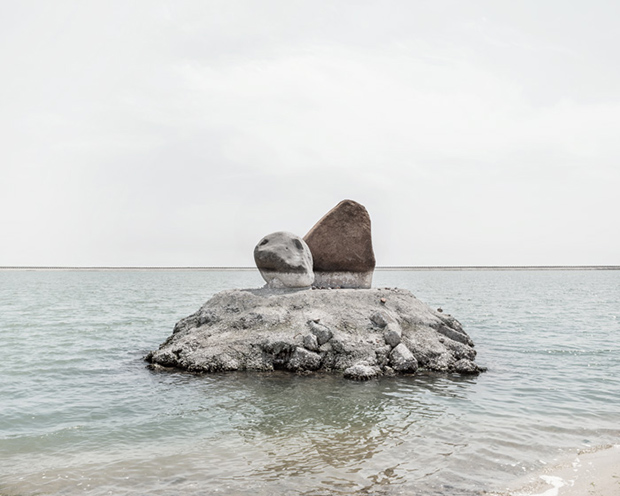 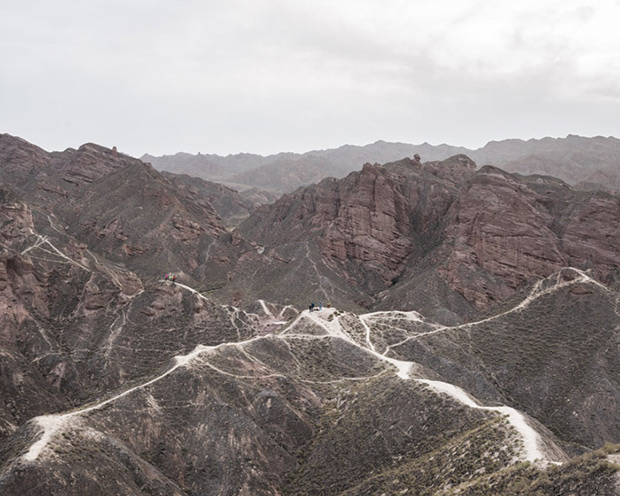 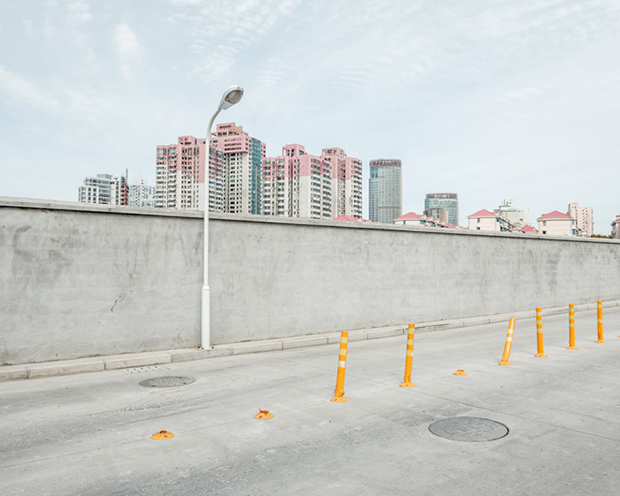 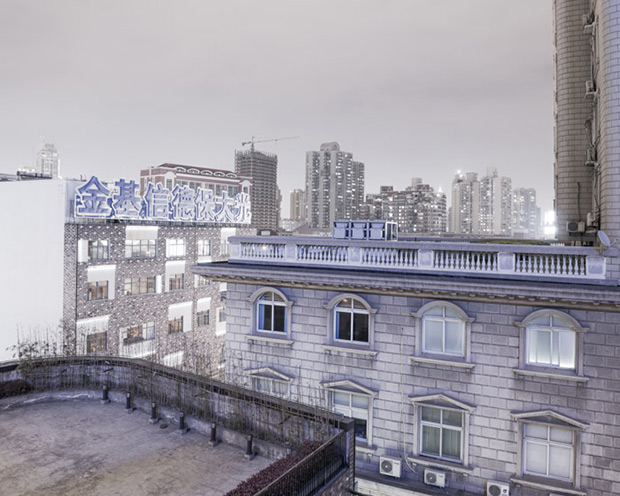