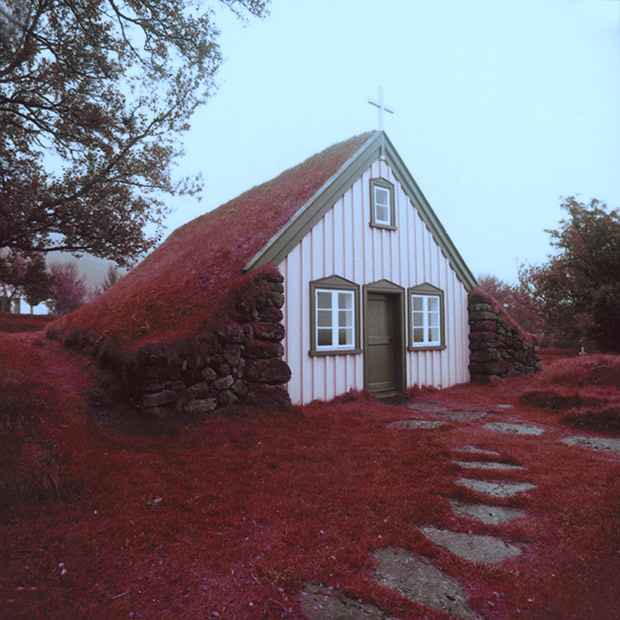 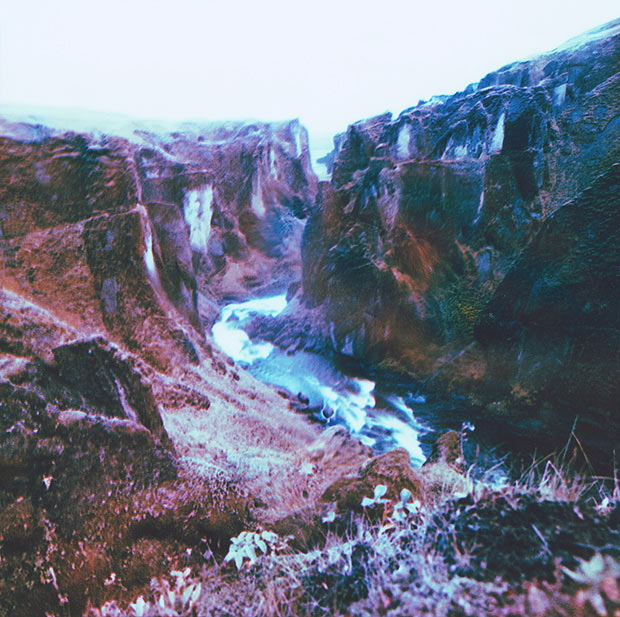 Over the course of two weeks in 2014, photographer Paul Hoi visited Iceland alone with his 4×4 Polaroid camera in hand. During this trip, he travelled along the legendary Ring Road which connects, from one settlement to the next, the entirety of Nordic country. His series Psychedelia: Expired Polaroid’s from Iceland act as memories to the surreal and diverse microclimates he discovered there.

Using expired film has become increasingly popular among photographers. If stored properly, the photos will result in a hazy, vintage look with unexpected and often over saturated colors. Hoi decided to use expired film for two reasons; firstly, using Polaroid is a challenge. Since instant film is expensive, you only have one shot to get it right. This makes you slow down, be disciplined and think about the shot you’re taking. Second, and most importantly, Hoi wasn’t interested in returning home with a series of images that documented Iceland. He wanted to create images that represented his psychological state and emphasized the surreal journey he had embarked on.

“I woke up each morning in places that looked and felt wholly unrecognizable from the days before,” he says. “It was strange to not have an immediate reference point in my surroundings; I’d sometimes […] look through my polaroids to confirm that I’d really seen the things from days prior.” 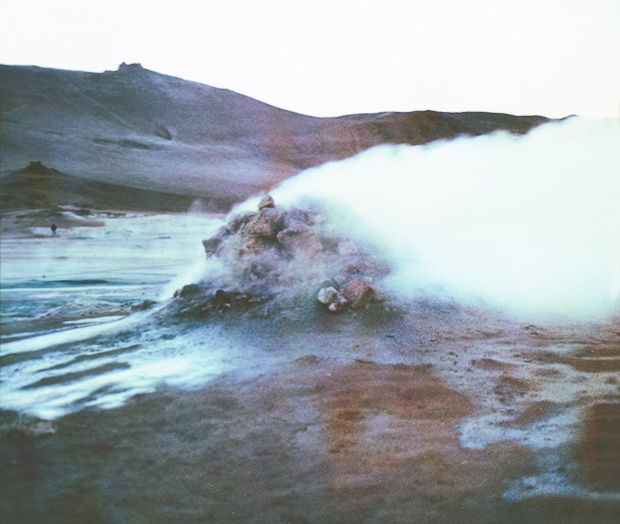 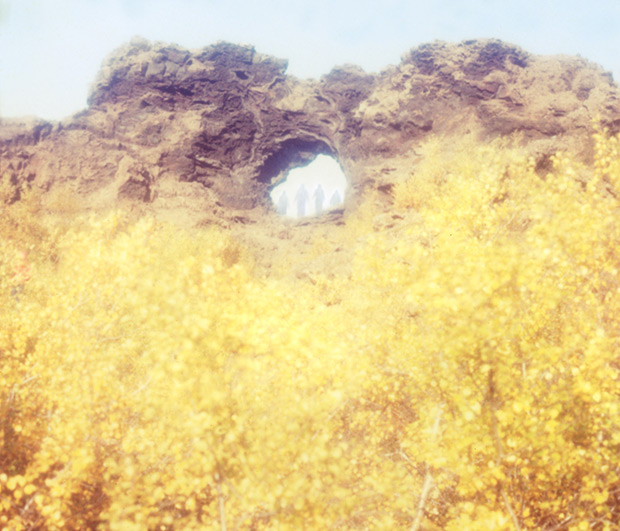 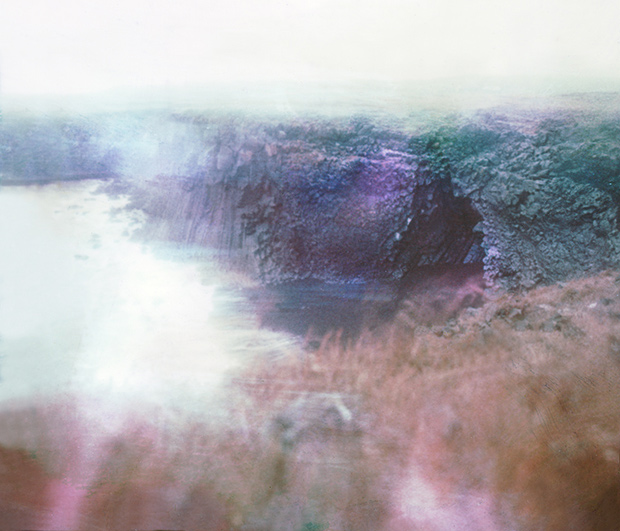 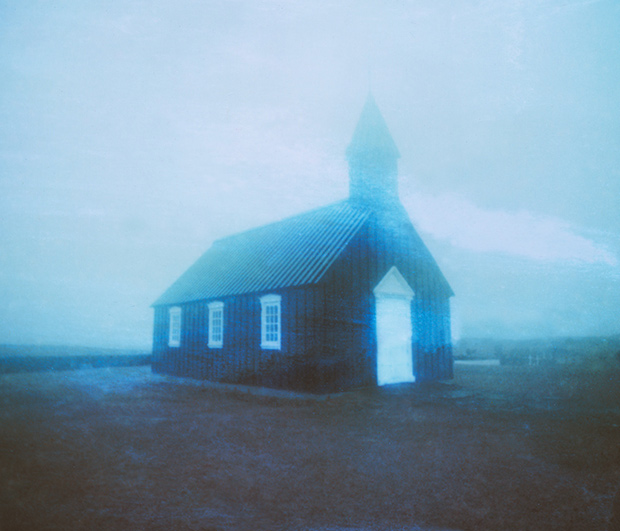 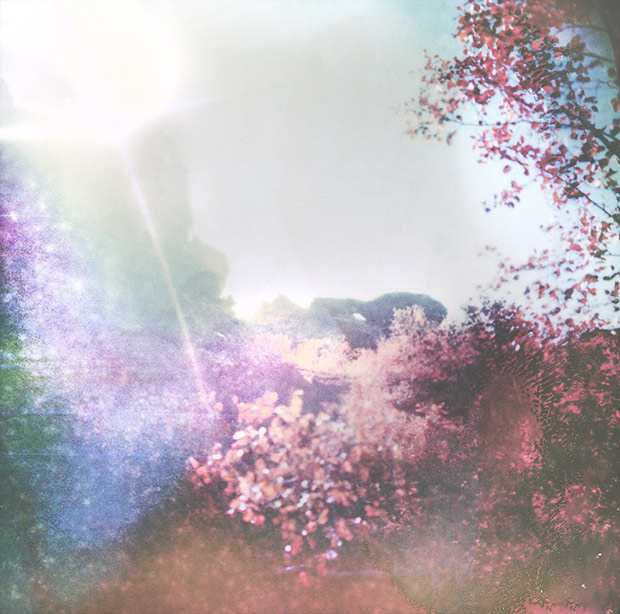 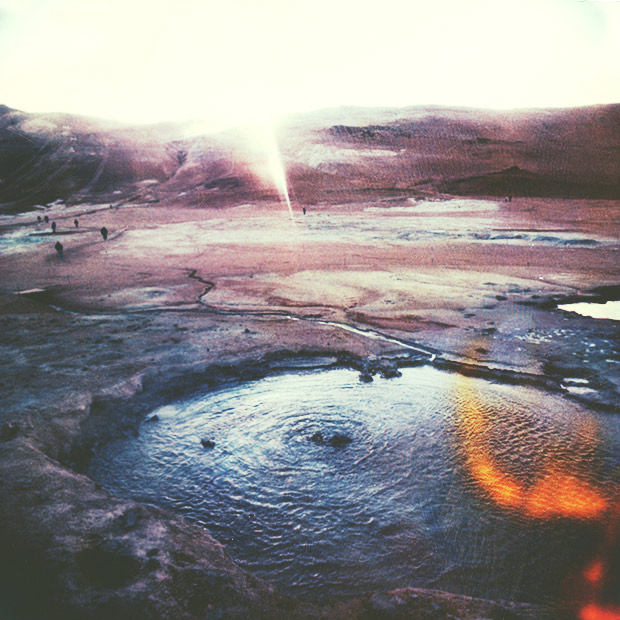 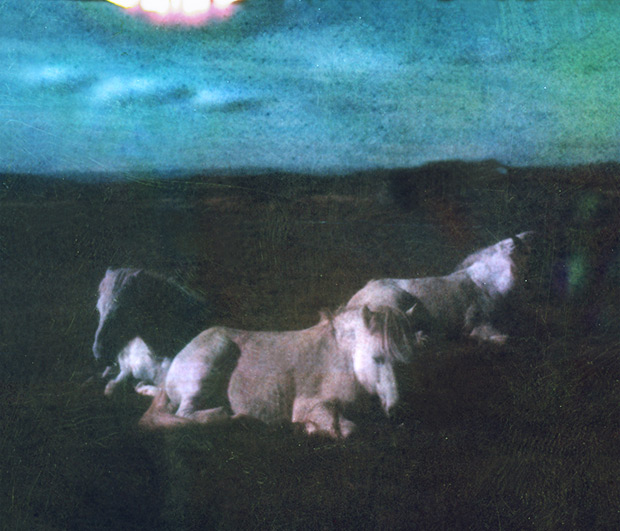 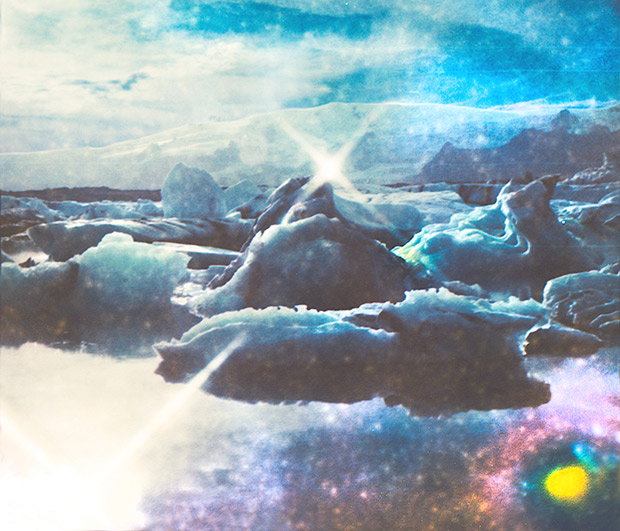 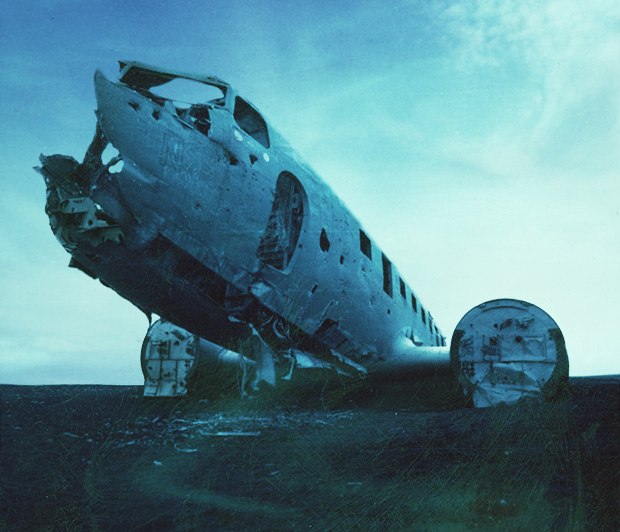