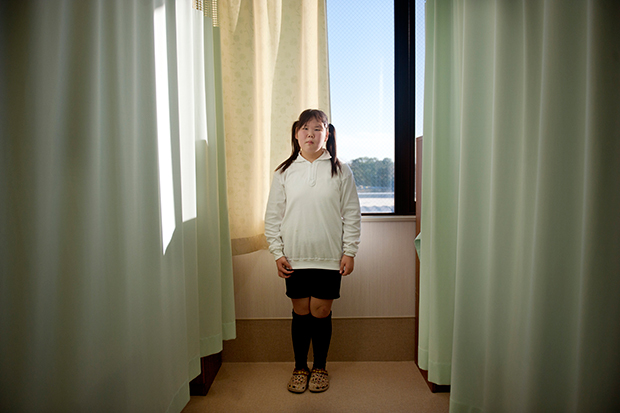 Yuna in her room, in front of her window. 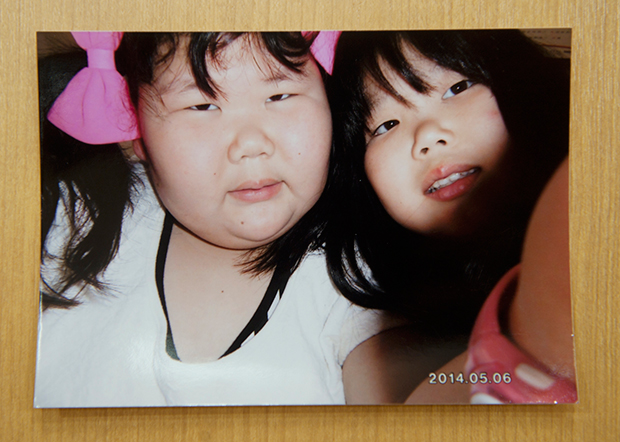 For Far from Home, Belgian photographer An-Sofie Kesteleyn shadows eleven-year-old Yuna, a Japanese girl living in Tsu National Hospital, where she is treated for obesity alongside four other young women.

The photographer was drawn to Japan in part for its reputation for healthy living and the recent influx of fast food restaurants into the country. After researching obesity in Japan, she got in touch with the hospital through a Japanese friend, ultimately gaining almost unlimited access to the facility and its patients. Although a language barrier stood between Kesteleyn and her young subjects, she communicated openly with them through gestures and expressions and occasionally referred to her dictionary, which she kept on hand. For some unspoken thread of empathy and understanding, the photographer was pulled most heavily towards soft-spoken Yuna, who spent her days at the hospital mostly alone.

Like the rest of the girls, Yuna wakes every morning at 6:00, and depending on the day, she might be immediately weighed and measured before heading to the gym to exercise along with a workout video. At 7:30, says Kesteleyn, the girls convene for breakfast and head off to school. At lunchtime, they return to the hospital for their meals, which are strictly portioned according to a doctor-recommended caloric intake. They eat their meals while supervised and are timed as they do so, the goal being to eat their meal in no less that twenty minutes. After their afternoon lessons, they have a few hours to hang out in the hospital before dinner and lights out.

The girls have all been admitted to the hospital on the advice of teachers, and they typically lose weight very quickly. Over a span of six months, Yuna lost more than sixty-five pounds. Although her situation had been different, Kesteleyn mentions that she herself had struggled with illness in the past, and was therefore able to relate on some level to the challenges that face these young girls in what must be a confusing time of transition. Only on weekends, she says, were they allowed to return home, although some did not. When they did visit their families, they were encouraged to document in photographs everything they ate and meals would be revisited with doctors during weekly check-ups.

Although Kesteleyn is no longer in touch with the girls themselves, she has remained in contact with their doctor. Ultimately, she says, “I believe that your food is a main key to your health.” Although she embarked on this project as a way of examining fast food culture and the dangerous implications of global obesity, she admits that it is also very much about these particular girls, their lives, their sorrows, and their joys. 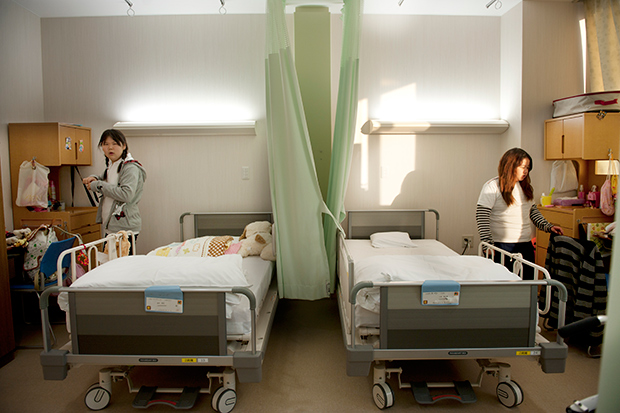 Yuna and Asaka in their dorm room 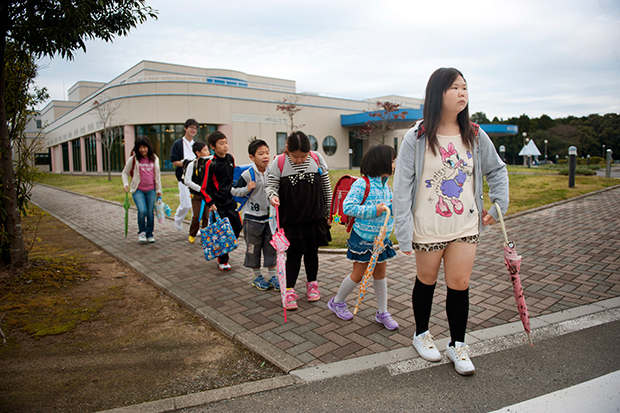 Yuna guides the young group of other patients to the school, the school is in front of the hospital. These little ones are not being treated for obesity, but other food related issues such as allergies etc. 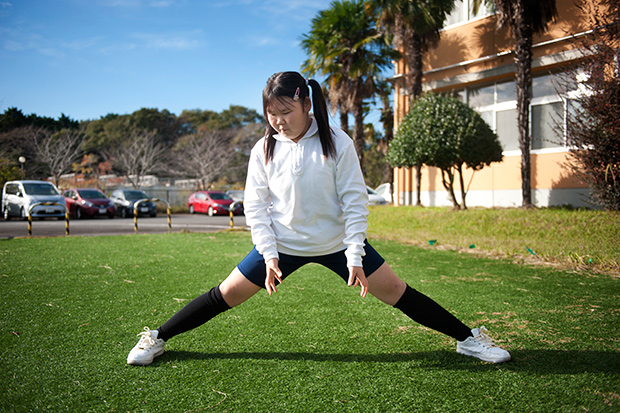 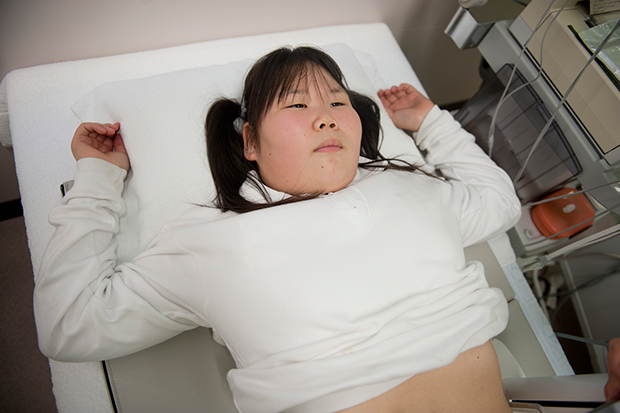 Yuna during weekly check up, having her belly measured. 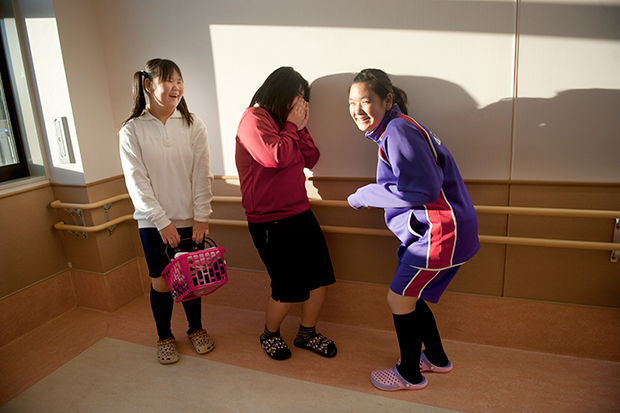 During their hour of free-time, Yuna hangs out with two other patients. 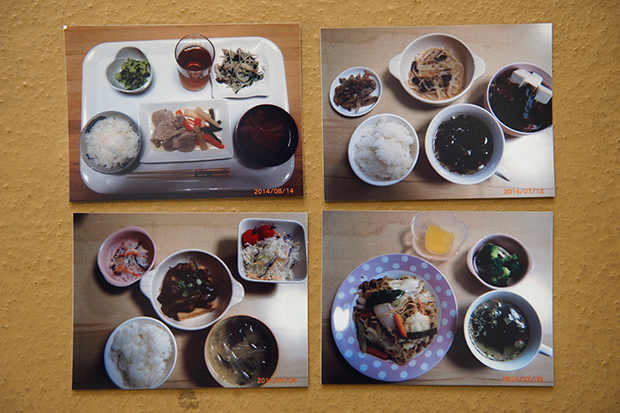 Pictures of Yuna’s meals at home, which she took. 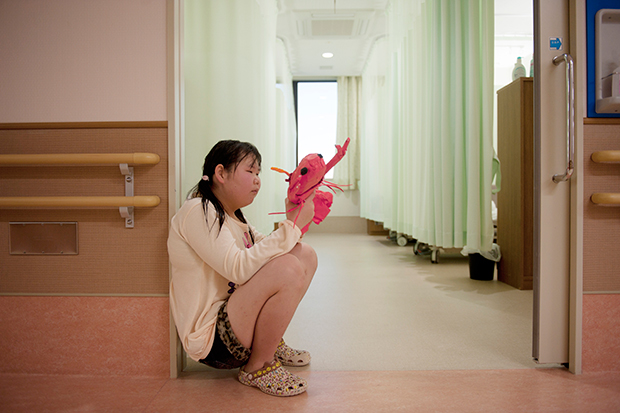 Yuna in front of her bedroom 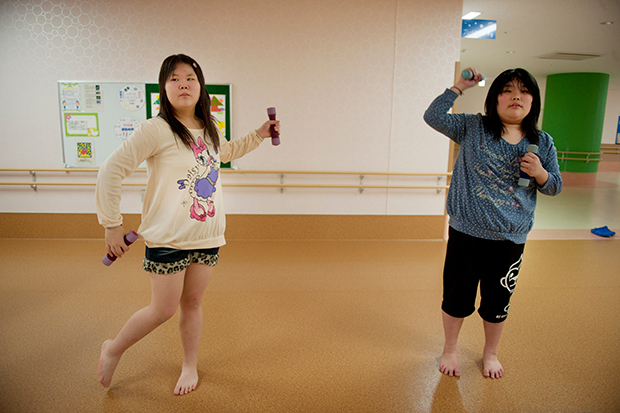 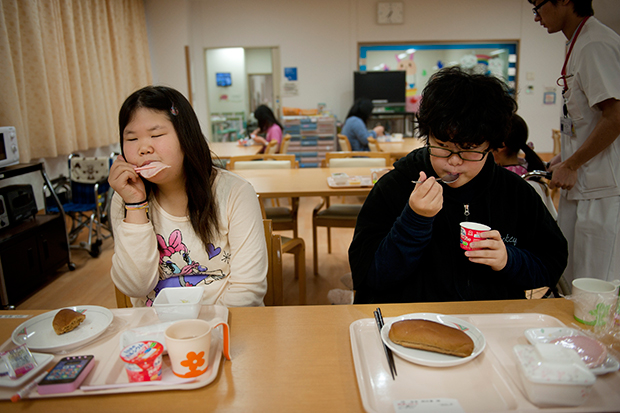 Yuna (left) having her dinner. 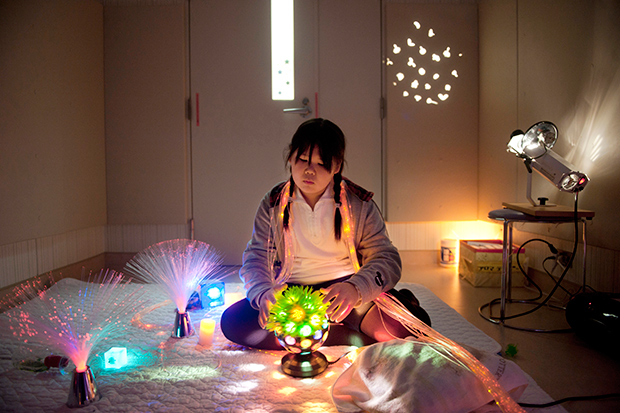 Yuna during meditation hour. Sometimes the nurses or psychologists take the kids for some breaktime. It’s a pretty intense process, physically and mentally.