Mysterious Photos of She Huo Performances in China’s Shaanxi Province 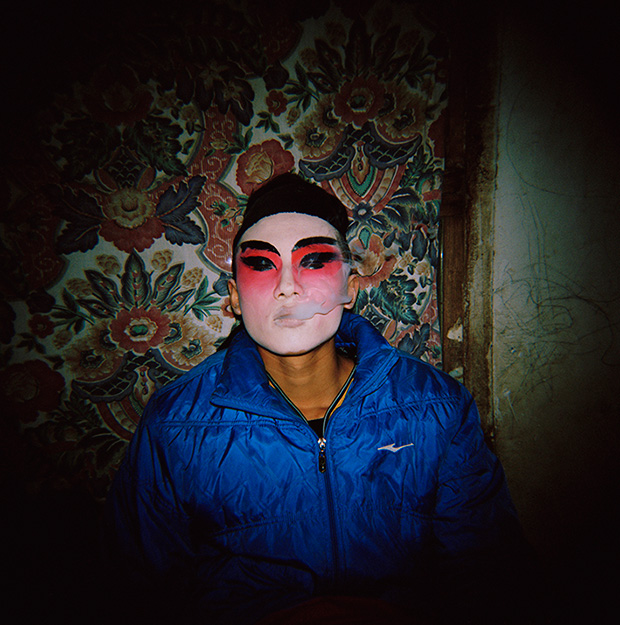 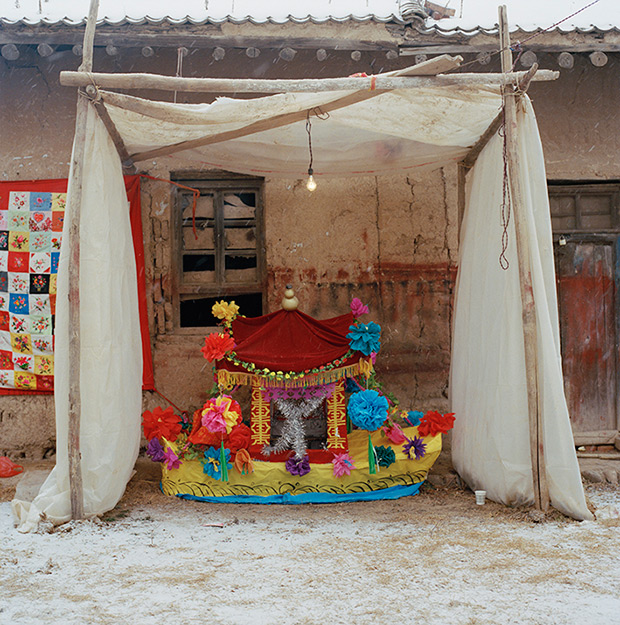 “With my images I want to evoke viewers’ imagination,” says Xiaoxiao Xu, a Chinese-Dutch photographer whose latest project does just that. The photos in She Huo were taken in two villages in Shaanxi, a province in northcentral China. The province is considered a cradle of Chinese civilization. It is home to several ancient capitals. The world famous Terracotta Army built by China’s first emperor was found there.

She Huo, what Xu’s project is named after, is a centuries-old religious ceremony. It is meant to bring good fortune and a bountiful harvest. The raucous event occurs during the Spring Festival, usually in late December, and happens in two series: one of processions and another of dramatic performances. The performers wear elaborate costumes and masks. Many have their faces painted like marionettes. It is a celebration of great color and energy. Shaanxi province is known to boast the best She Huo performances.

Xu was born in China but immigrated to Holland when she was 14. According to her, the She Huo events have lost some of their authenticity in recent years. “She Huo has become more commercial because the local government wants to attract more tourists. In the past it was kind of a spontaneous activity organized by the villagers. Now it’s more for the show,” she says.

Xu’s evocative images conjure up thoughts of fairy tales. The contrast between the brightly costumed and pink-faced villagers with the white winter scenes behind them suggests fantasy and magic. If these photographs do anything, they make one imagine. 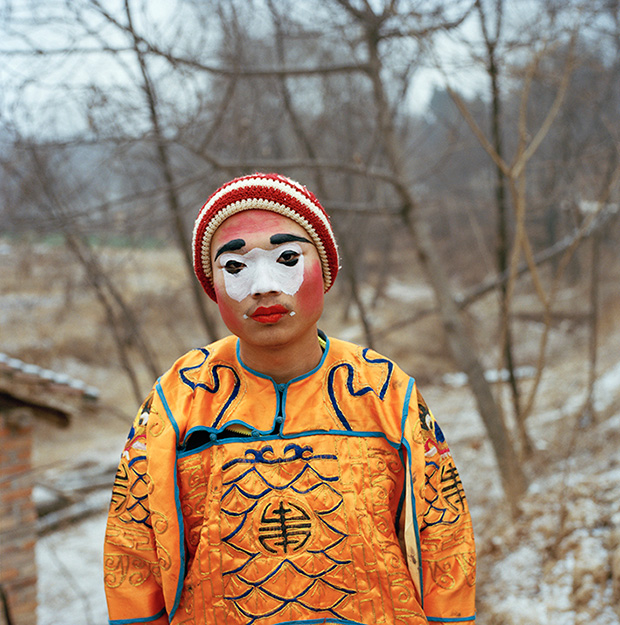 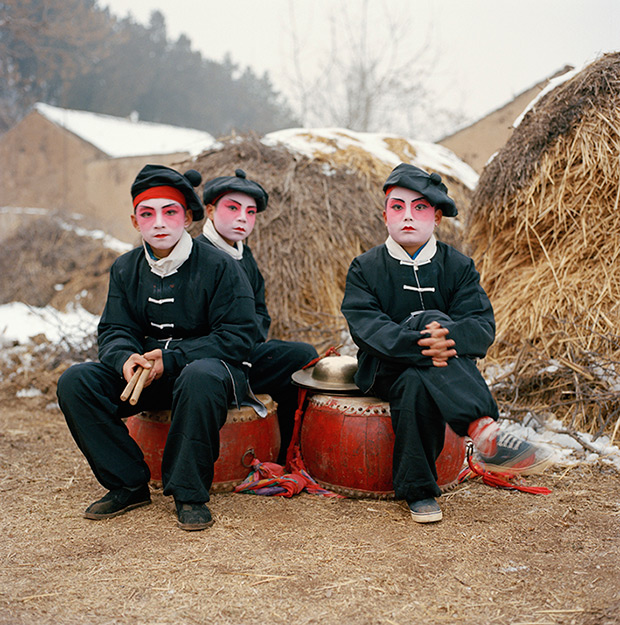 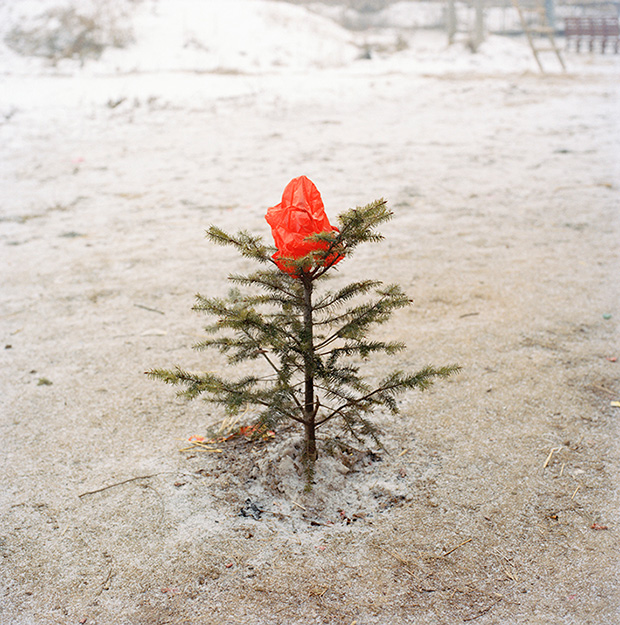 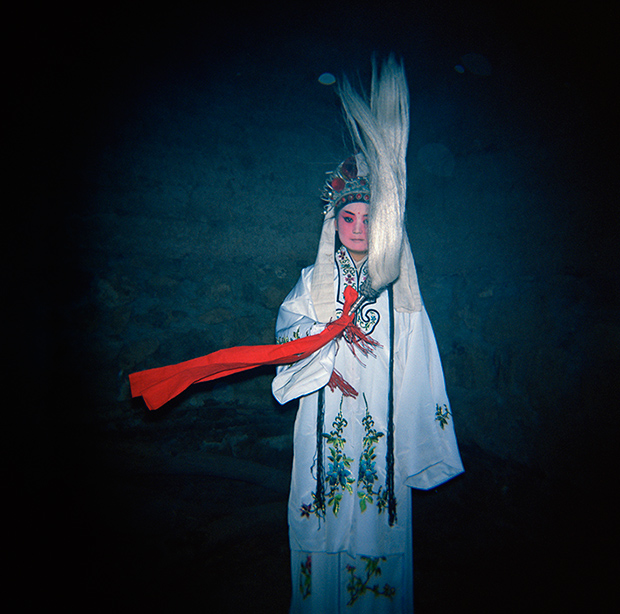 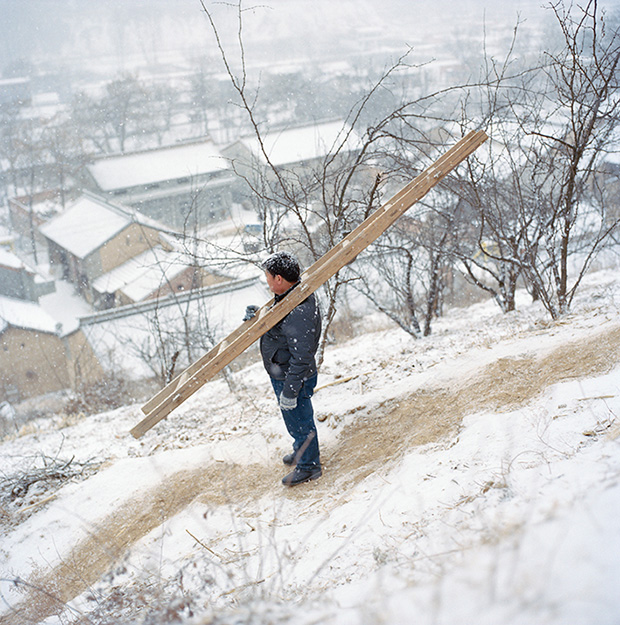 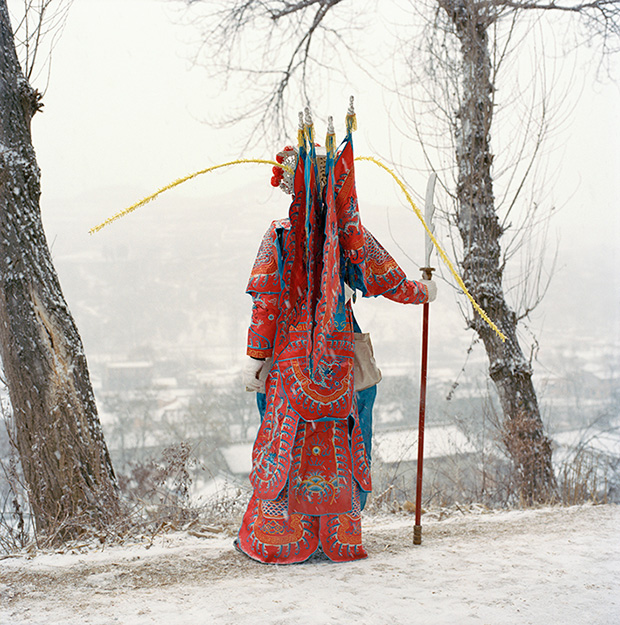 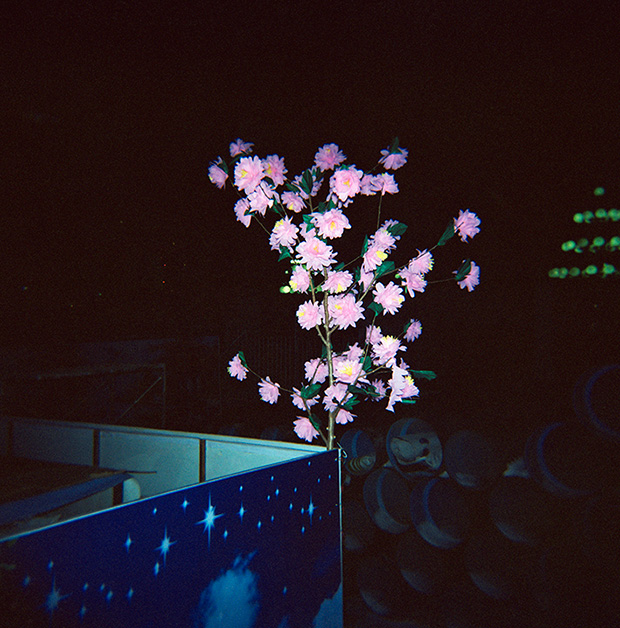 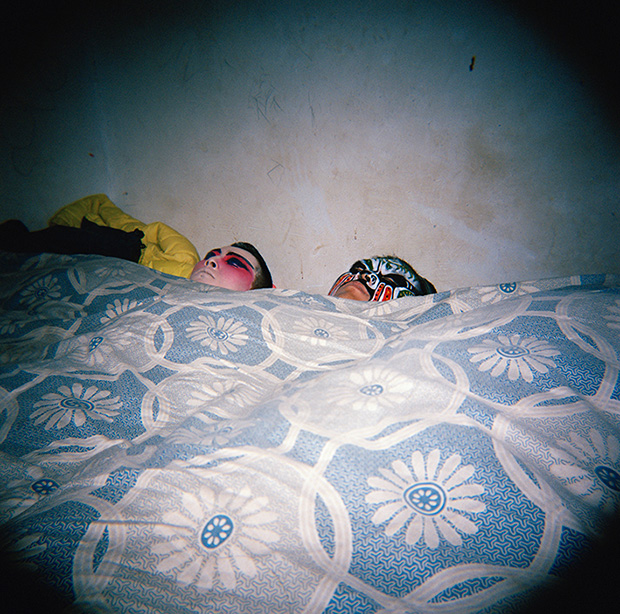 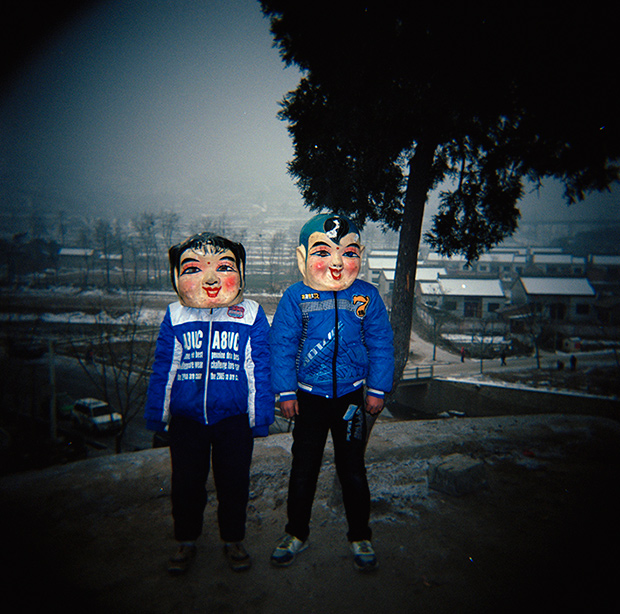 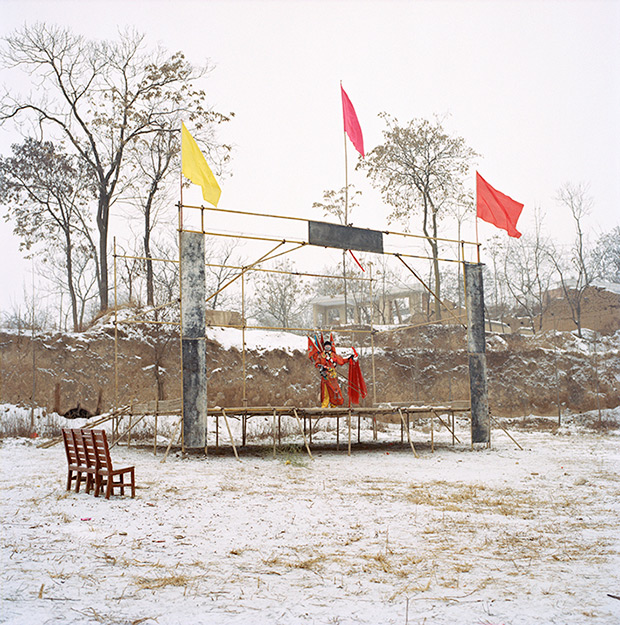 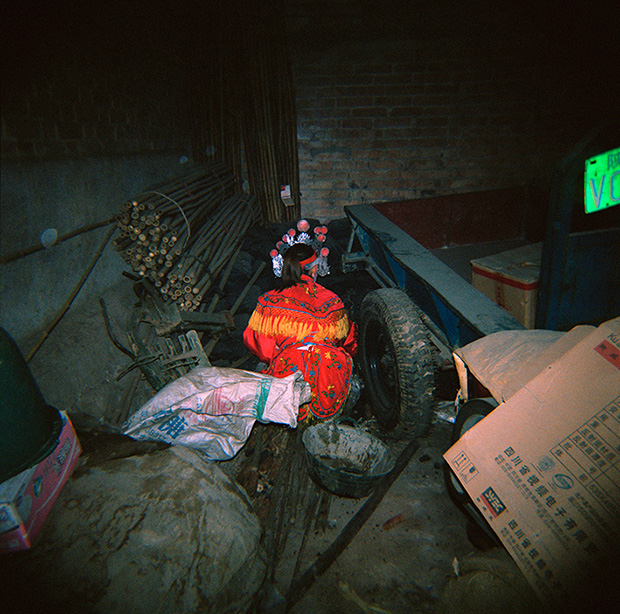 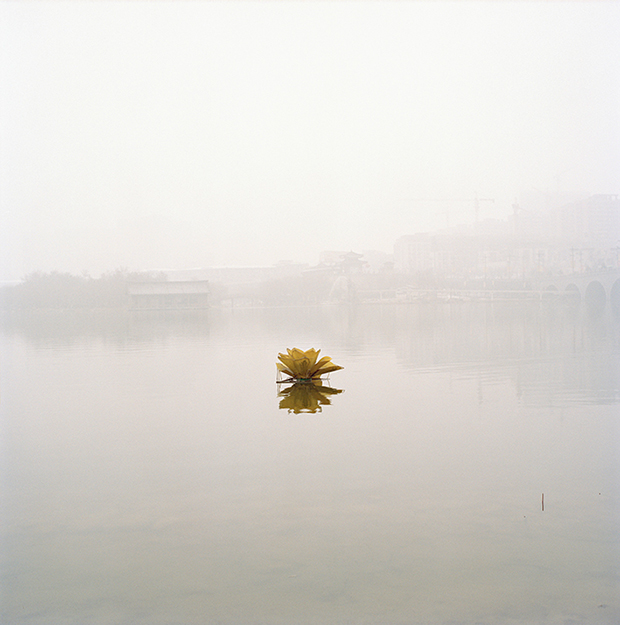 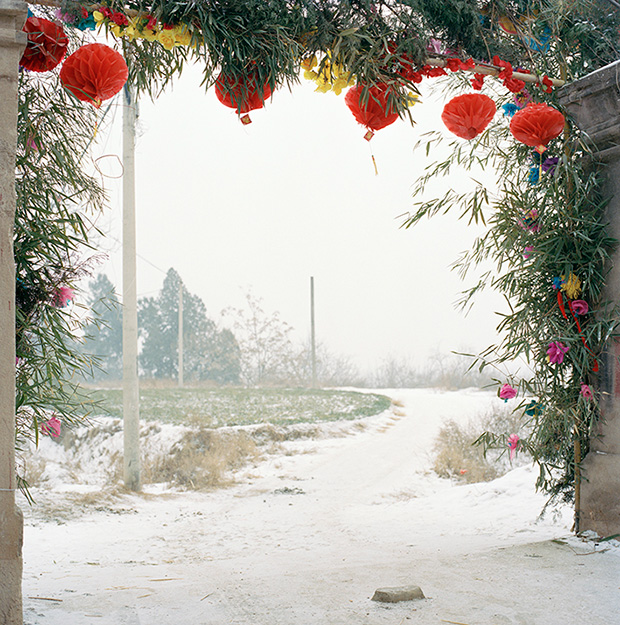 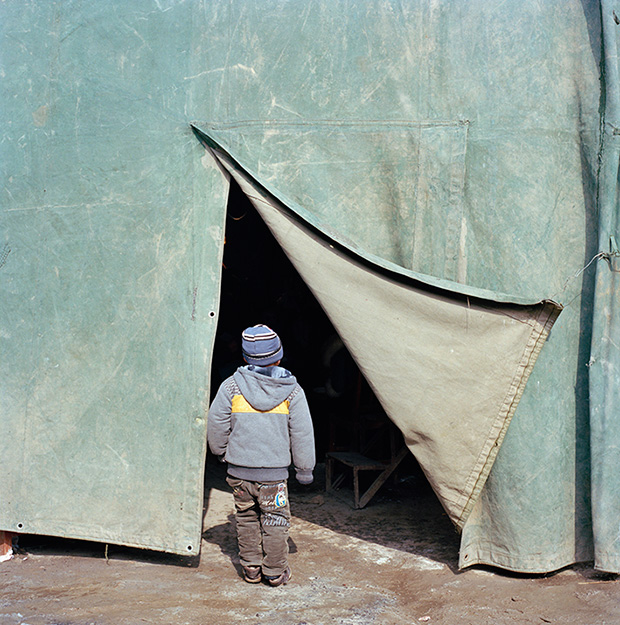