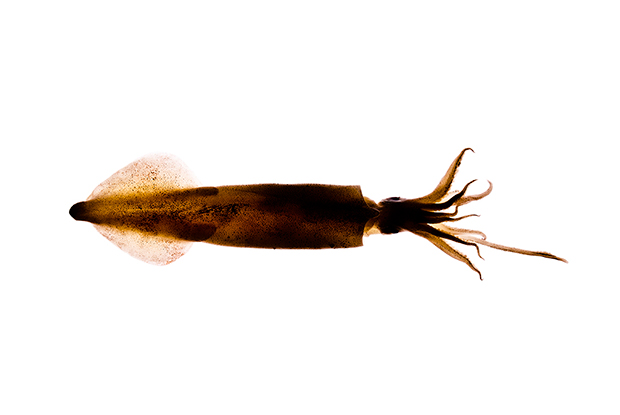 The Nototodarus, a genus of squid © Mark Dimov / Offset 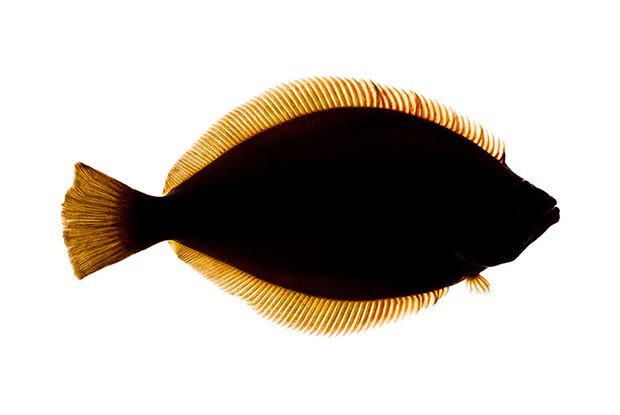 In 2007, New York City-based photographer Marc Dimov would open up the April issue of National Geographic to read a story that would haunt him for years. The article, “Saving The Sea’s Bounty,” laid out for him in excruciating detail, statistic by statistic, the ways in which the world’s oceans have been and are being eviscerated by commercial fisheries. As fleets of ships comb the Mediterranean for the critically endangered bluefin tuna, the North Atlantic Cod that once flourished have been reduced by a whopping ninety percent over the last century. The demand for shark fin soup, a popular delicacy in China, has led to tens of millions of shark deaths annually, with fisheries sawing the fins from the animal on-site and plunging them back into the sea to drown. We’ve devoured entire species of large fish, moving down the food chain to smaller and smaller prey.

After about a year of turning over the facts, Dimov decided to take action, but unlike the National Geographic photographers that had first sparked his passion on the issue, he longed to approach the fishing crisis from a fine art perspective. For One Fish Two Fish, he imagines a planet in which fish no longer exist as anything but a memory, framing dozens of fish species in silhouette against a light table so as to evoke visions of fossilized organisms long dead and forgotten. Although the photographer aims to suggest the impending—yet preventable—extinction of the earth’s marine species, he hopes to avoid the morbid or graphic, instead imbuing the creatures with a potent sense of dignity and mournful elegance.

While he began the project in his own studio, Dimov was soon offered a residency at a nearby wholesale fish distributor and began waking at the crack of dawn to shoot the morning’s catch. After capturing the animals in his portable studio, he returned them to their freezers, and none went to waste. The distributer, he reports, and the restaurant affiliated with it are invested in sustainable fish harvesting.

A large part of the problem, ultimately, is ignorance or apathy on the part of seafood consumers, but a few tweaks in eating habits can make all the difference. To help, Dimov suggests researching which species are considered sustainable and visiting restaurants who adhere to sustainable and ethical harvesting practices. Most seafood venues, he says, will even provide a color-coded pamphlet detailing the sustainability of each menu item. Since it began, One Fish Two Fish has been exhibited extensively, and Dimov’s hope is that it will continue to leave an impression, open up a dialogue, and inspire change. 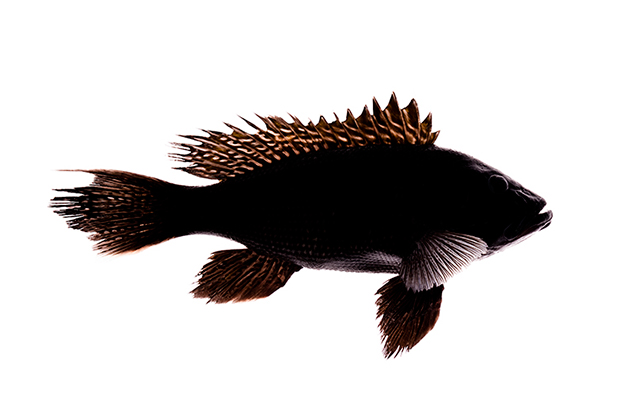 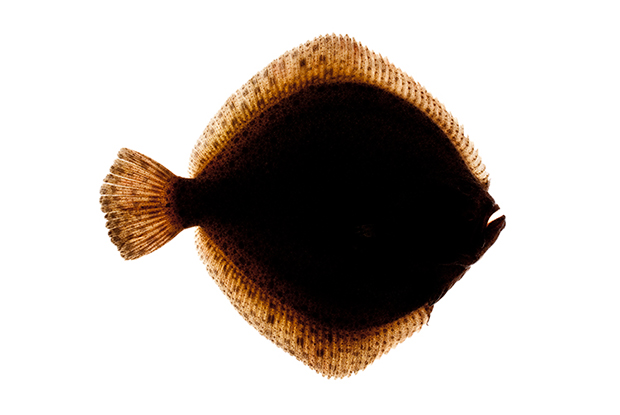 The Turbot, a species of flatfish © Mark Dimov / Offset 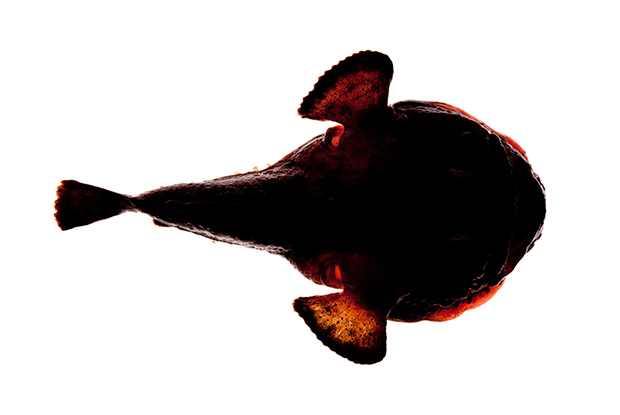 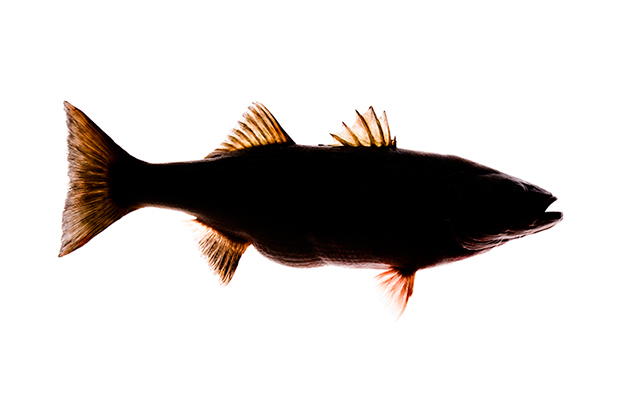 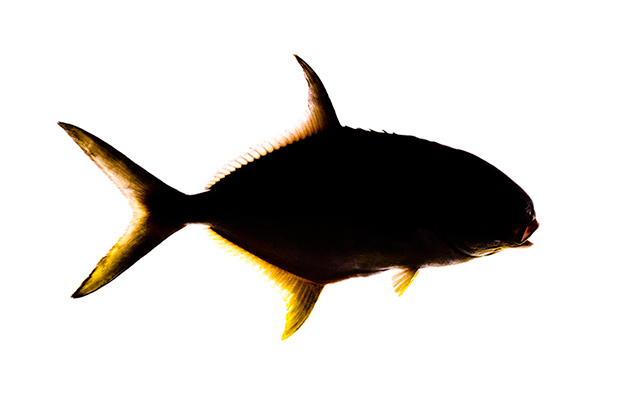 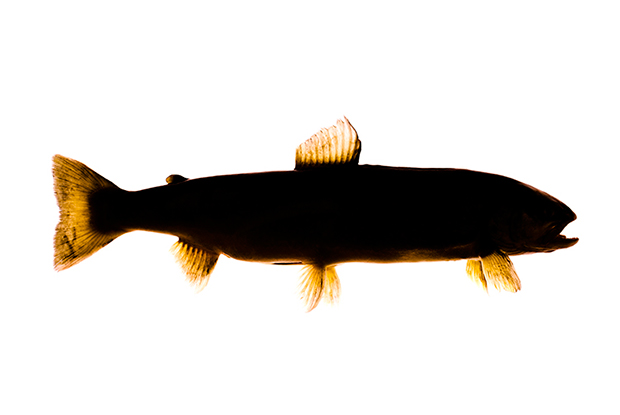 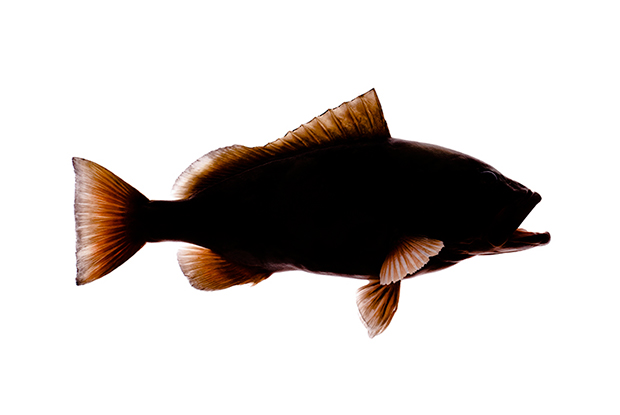