Curious Portraits of Performance Artists From Around the World 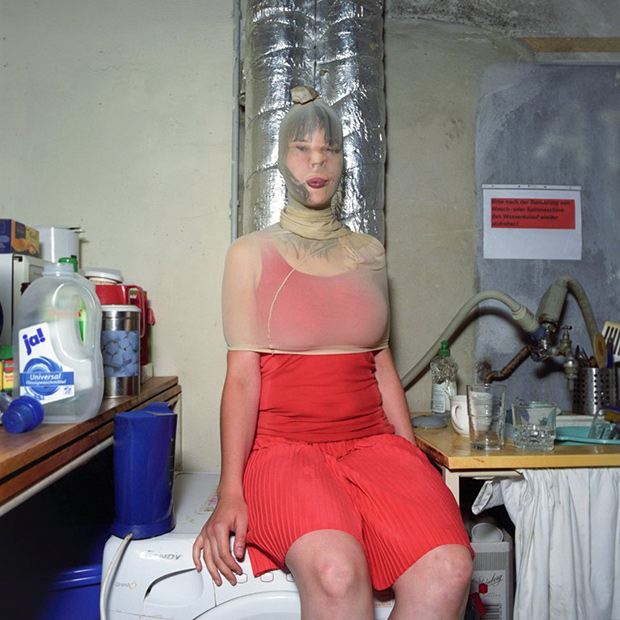 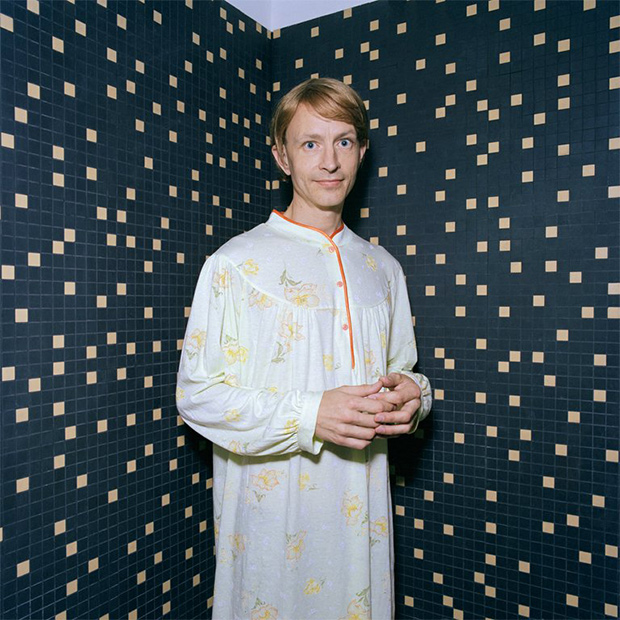 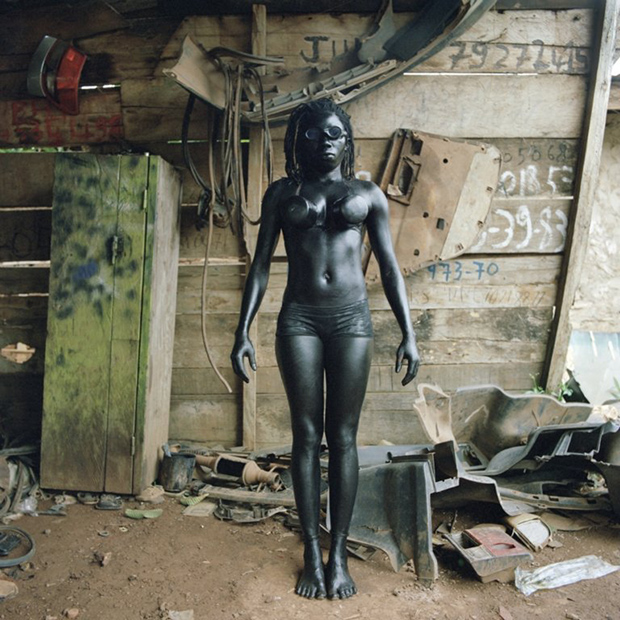 A woman stares into Patrick Morarescu’s lens outfitted in a red dress, her head and upper torso jammed into a pair of tan pantyhose. Maybe this would be considered a non-traditional way to sit for a portrait, but not if you’re a performance artist.

The aformentioned portrait is of German performance artist Christine Haase, and it is one image in Morarescu’s series Performers, for which he photographed performance artists from the world over. He began the work in 2010 and currently has nearly 180 images in the series after visiting countless festivals, performances, and venues internationally. Morarescu himself also occasionally produces performance work, as well as collages and installations, in addition to his photography.

His goal, he has written of the Performers project, “is not to document art actions, but to capture the personalities that are behind those actions.” Morarescu often photographs the artists right after they perform so as to capture some of the same energy they bring with them to their pieces. He also specifically chose backdrops of each portrait to reveal an additional performative or thematic element of the artist’s work–they range from graffiti covered walls to darkly scribbled canvases to scraped walls, dumpsters, and many more. At their best, Morarescu’s images reveal not only the personality of the performer, but give us insight into the kind of work they do and make us yearn to see more, to understand more. Why is she covered in blood? Why is he painted gold? Why is she wearing a gas mask? Why is he wearing a woman’s floral nightgown?

Morarescu’s work inspires curiosity about a medium of art that’s decidedly outside of our regular, mainstream consumption. Good portraiture always reveals to us something we maybe couldn’t or wouldn’t understand about the subject otherwise, and that’s easily one of the most rewarding aspects of this particular project. 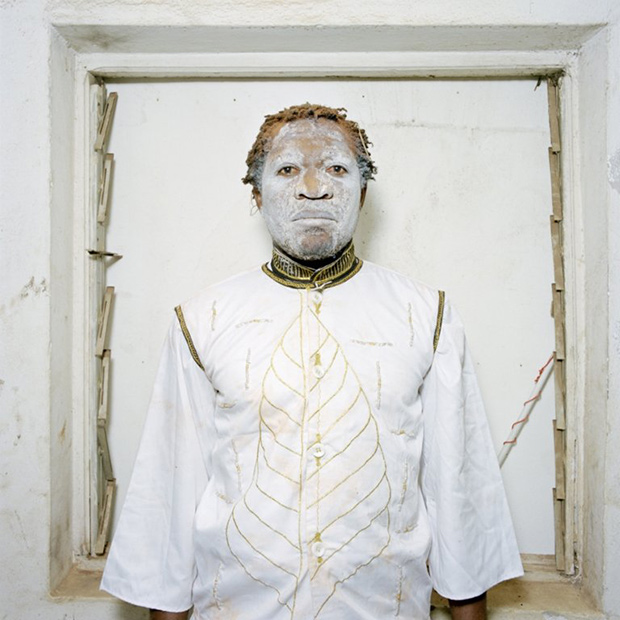 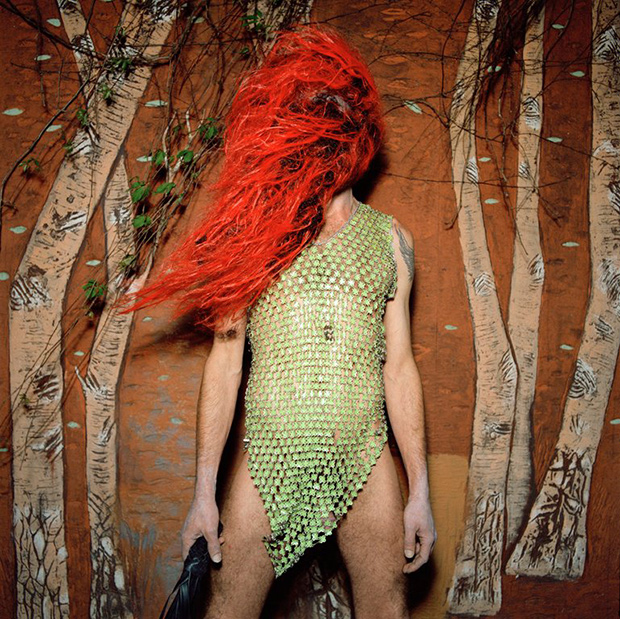 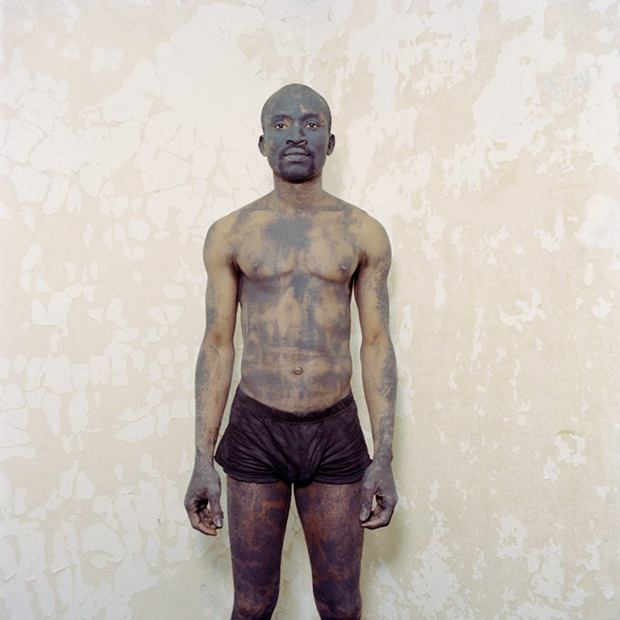 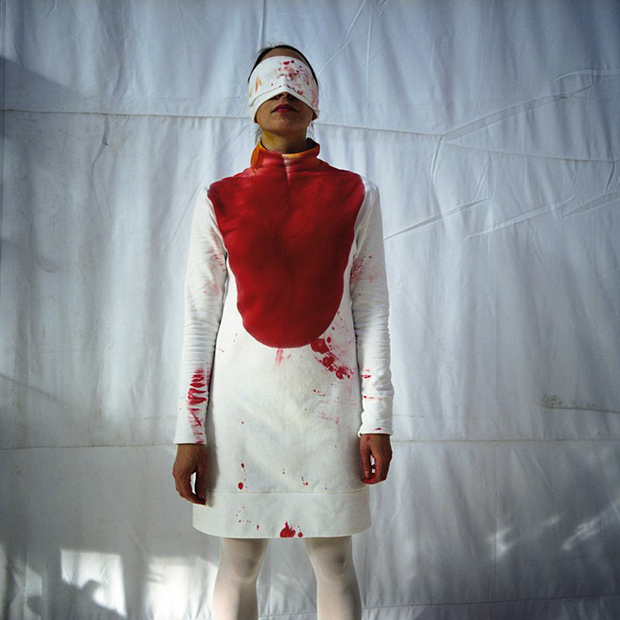 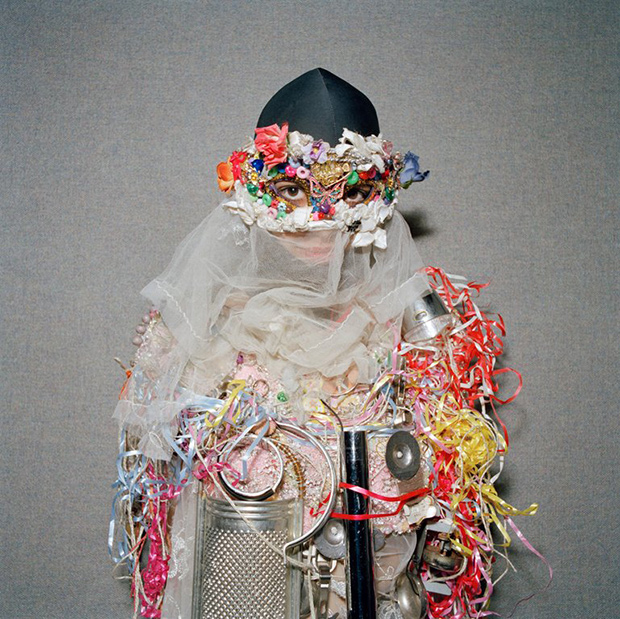 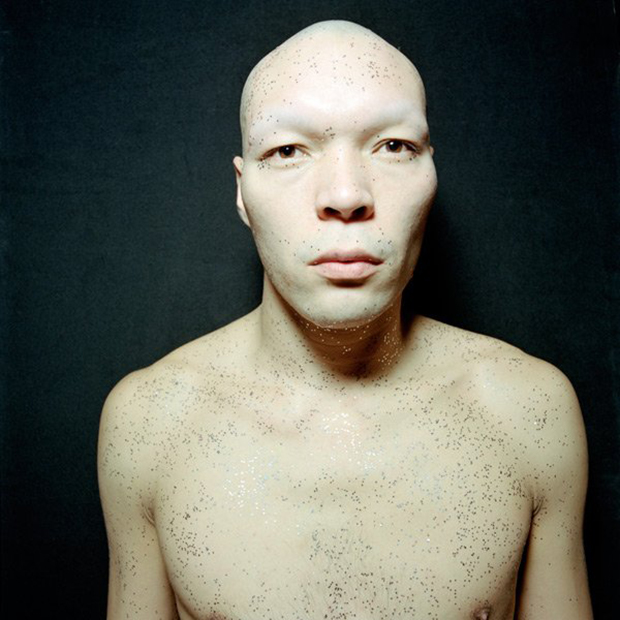 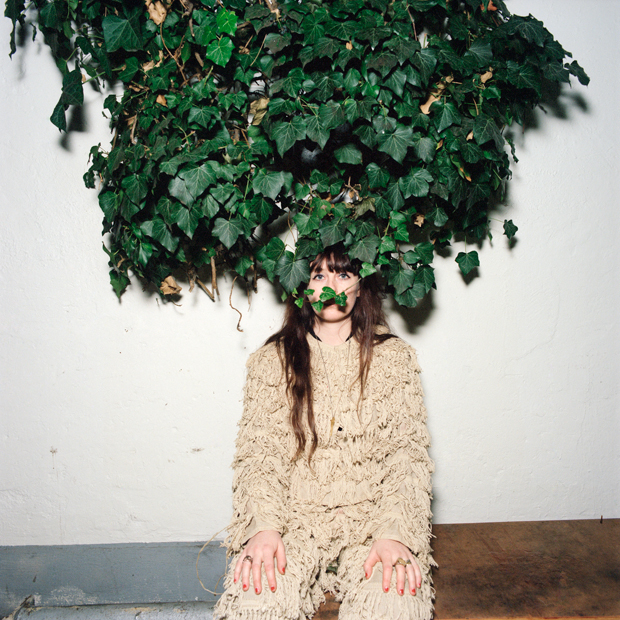 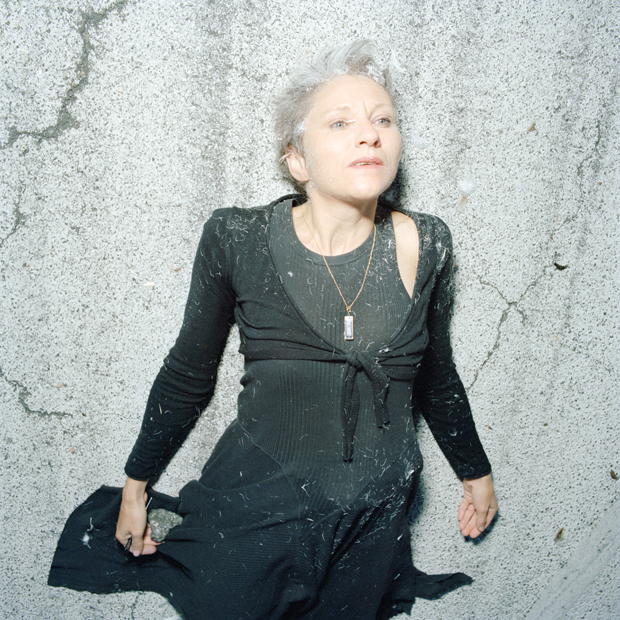 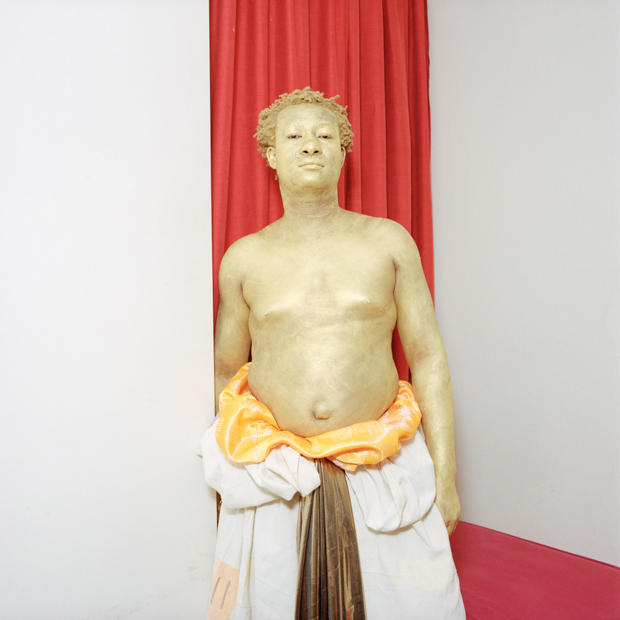