Atmospheric Photos of Bhutan, ‘the Land of the Thunder Dragon’ 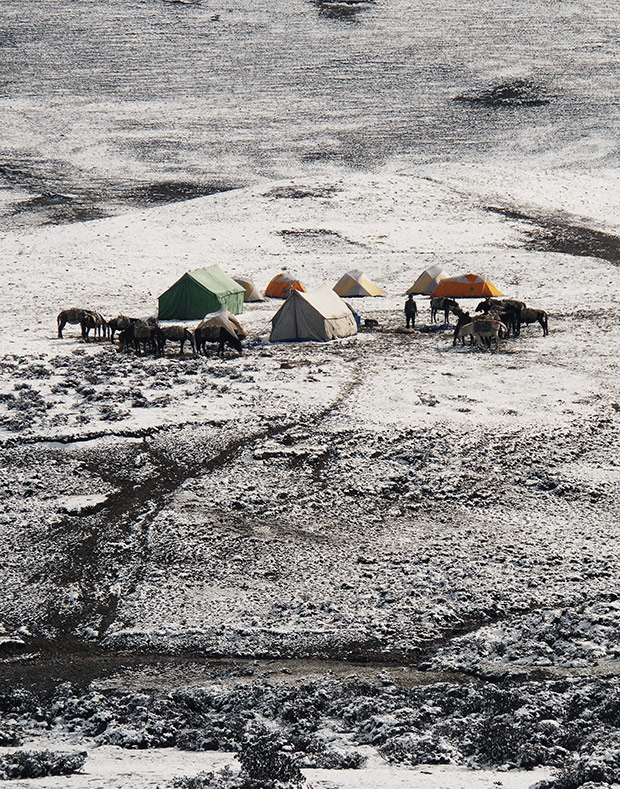 Base camp in the mountains © David Prince / Offset 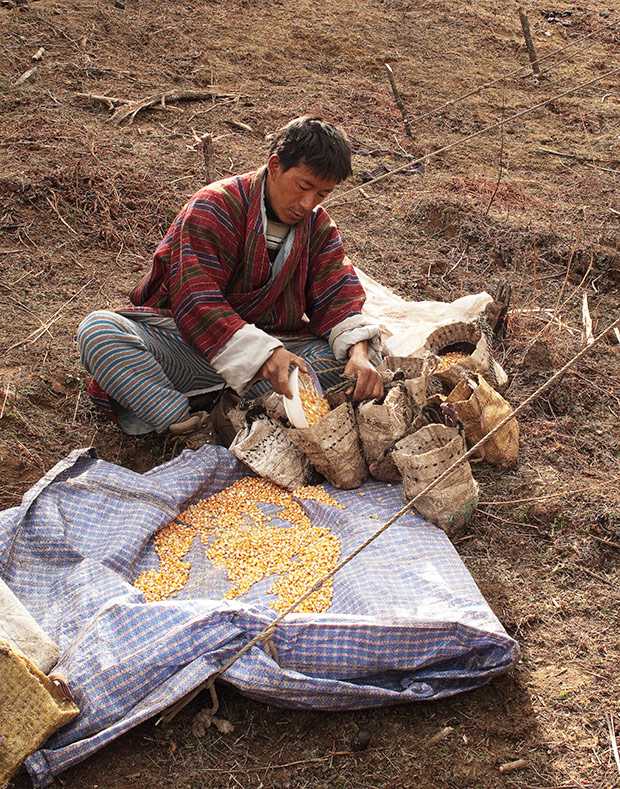 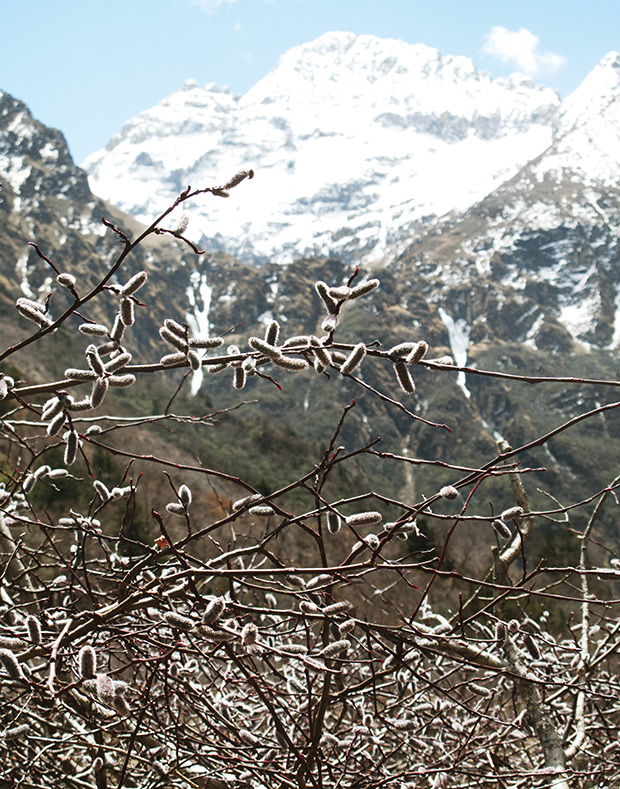 When New York City-based photographer David Prince embarked on his journey to Bhutan, he left with no fixed ideas about what he would find, preferring instead to immerse himself totally within the lifestyles of the country’s traditional yak farmers, Buddhist monasteries, and the vast Himalayan mountains that enveloped them all.

For Prince, the trip was a personal endeavor, and the photographs he captured were merely a part of discovering and experiencing the country for himself. A couple of weeks of his time in Bhutan were spent making the Chomolhari Trek, through which visitors are able to access isolated highland communities and ancient temples overhanging cliffs. What surprised and inspired Prince was the pristine nature of both the landscape and the Bhutanese culture. In the face of an increasingly globalized world, he witnessed a kingdom that held fast to centuries-old traditions, beliefs, and ways of life. As the country becomes more exposed to global forces, says the photographer, things are beginning to change.

The people he encountered in Bhutan, notes Prince, were unfailingly kind and hospitable. He introduced himself to everyone from monks and horse herders to vendors of the betel nut, which is often chewed raw along with the betel leaf to produce very minor psychoactive effects. One of the most memorable aspects of his travels, explains Prince, was the food, a rich and flavorful medley of Bhutanese, Chinese, and Indian recipes. Ultimately, he says, Bhutan and its mountainous terrain felt like a sanctuary, unharmed and protected from the outside world. 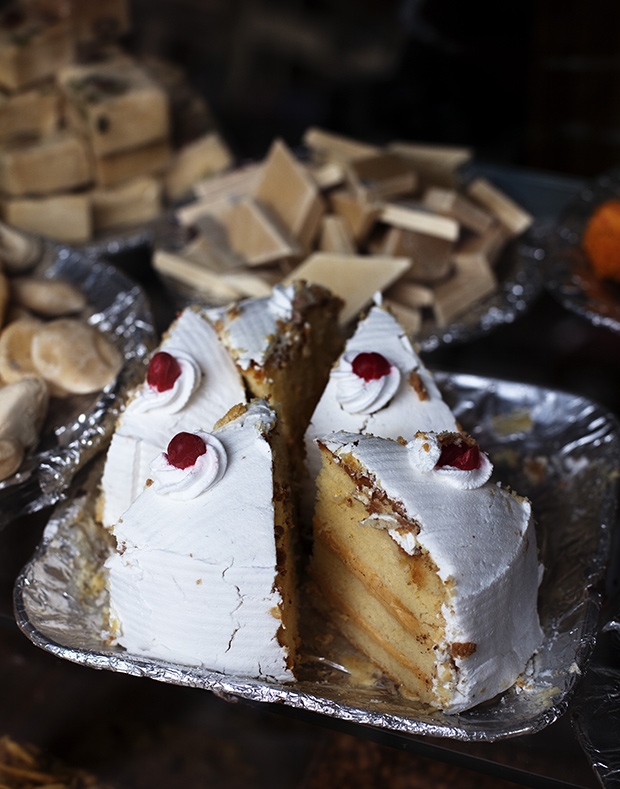 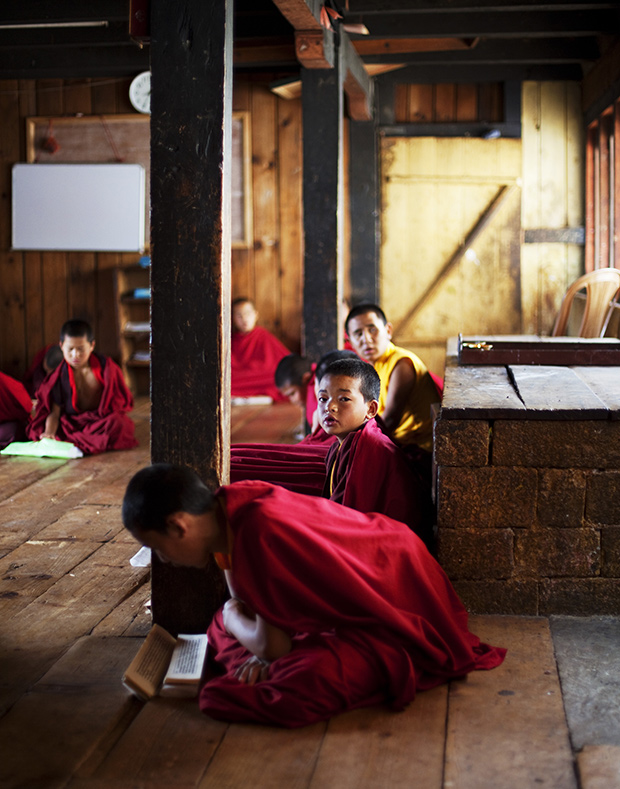 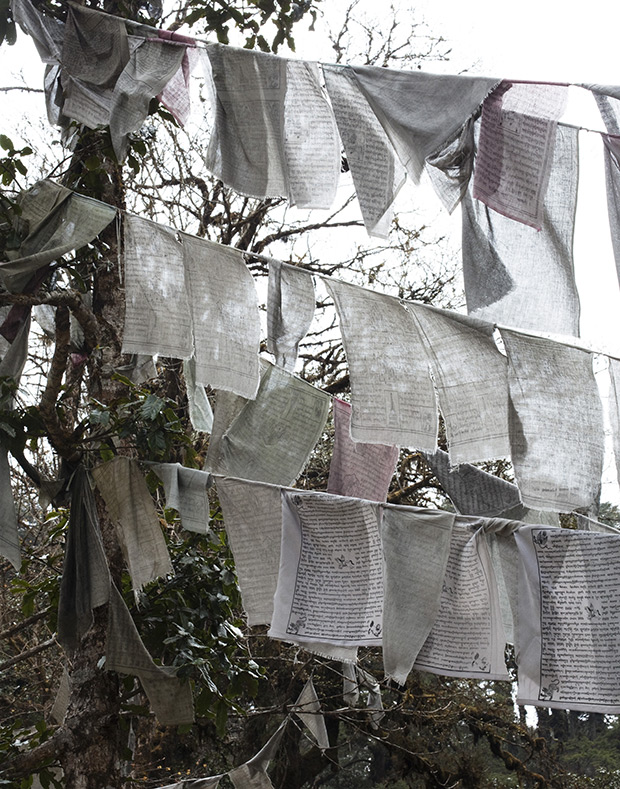 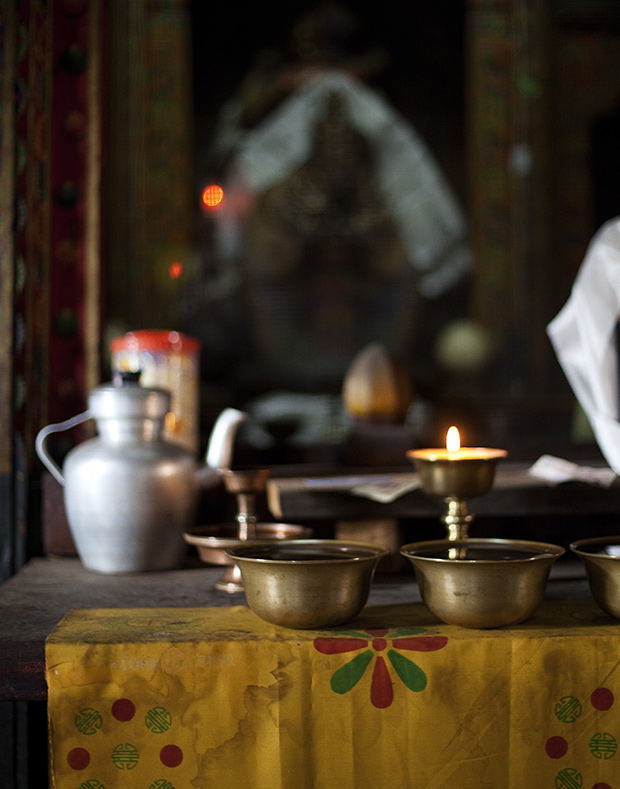 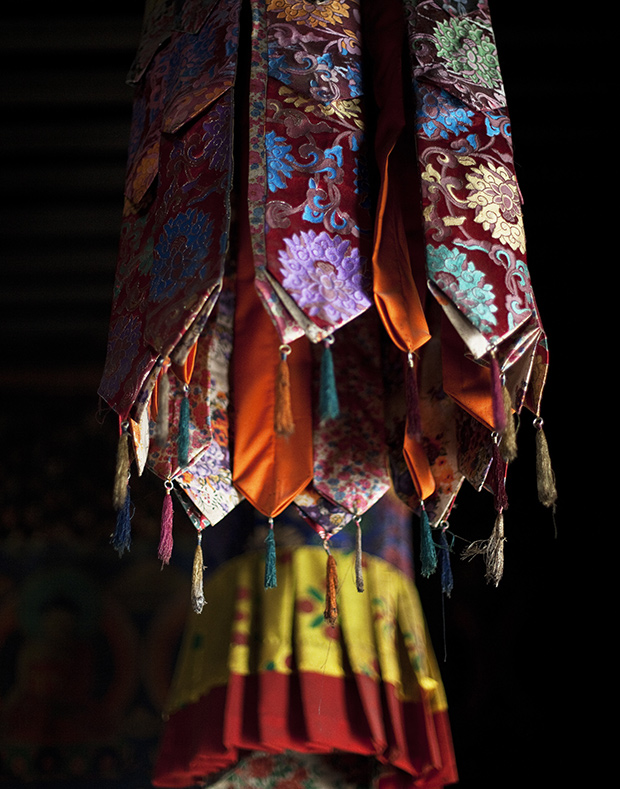 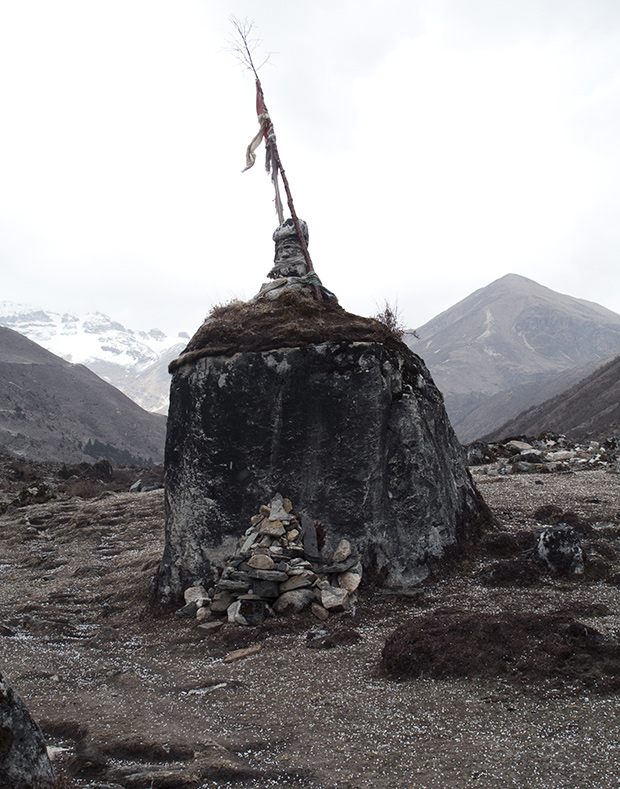 A freestanding stupa in the mountains © David Prince / Offset 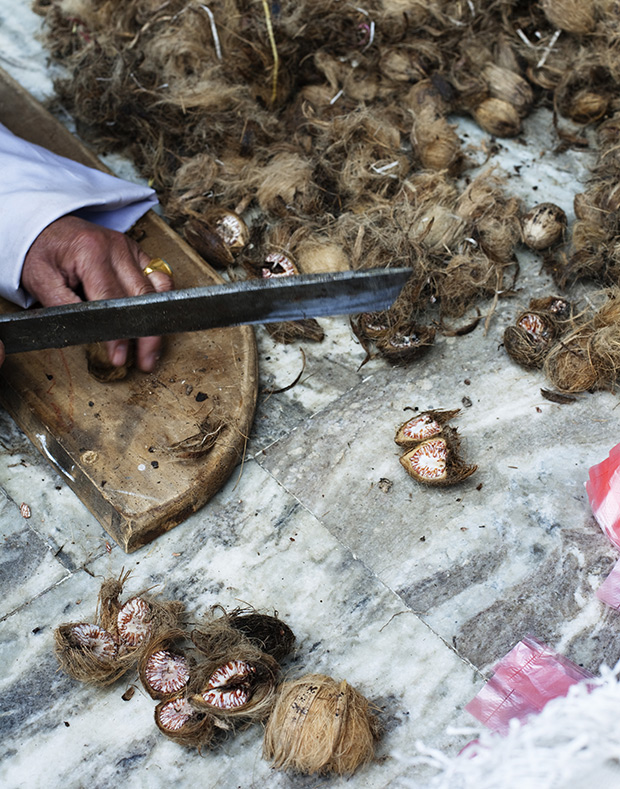 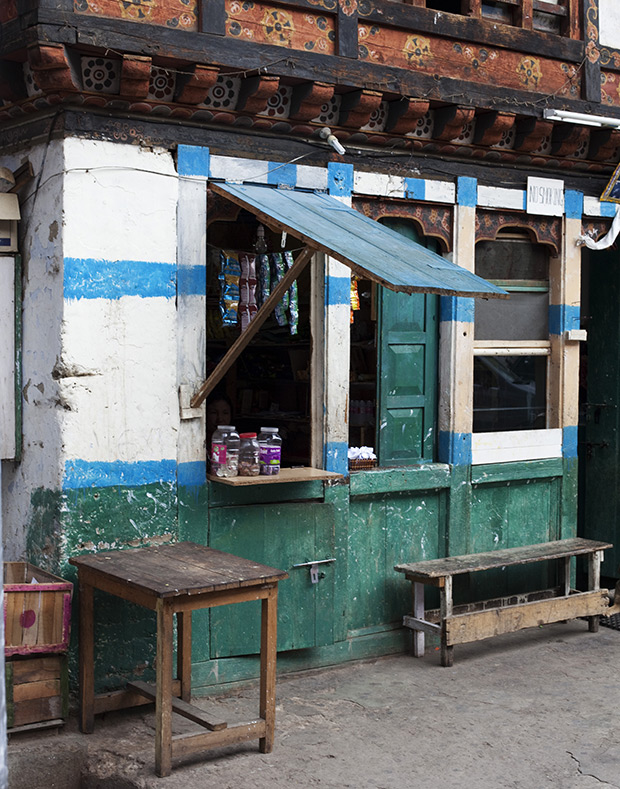 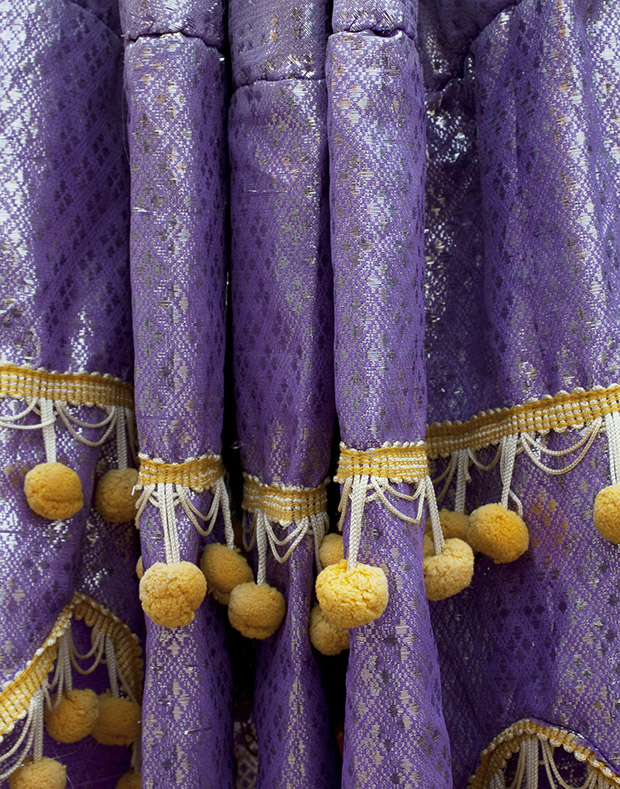 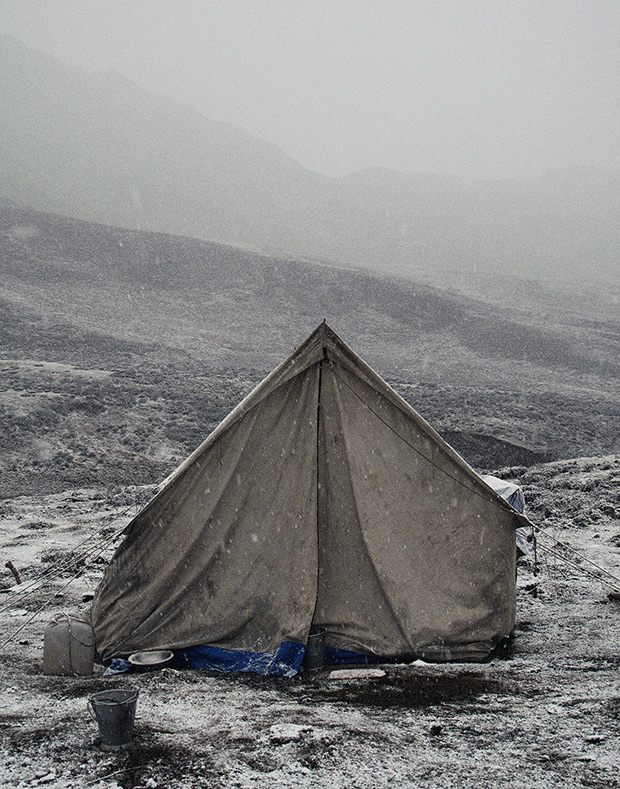 A freestanding tent on the mountains © David Prince / Offset