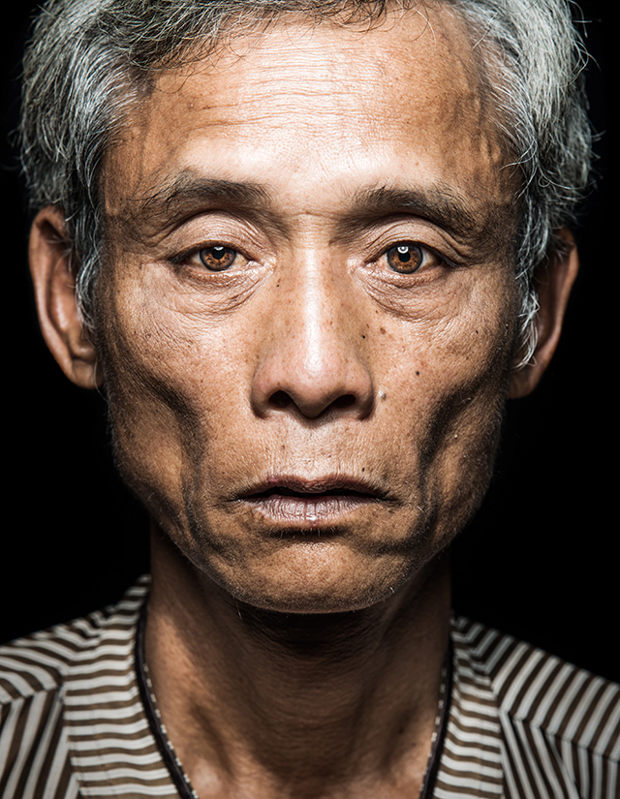 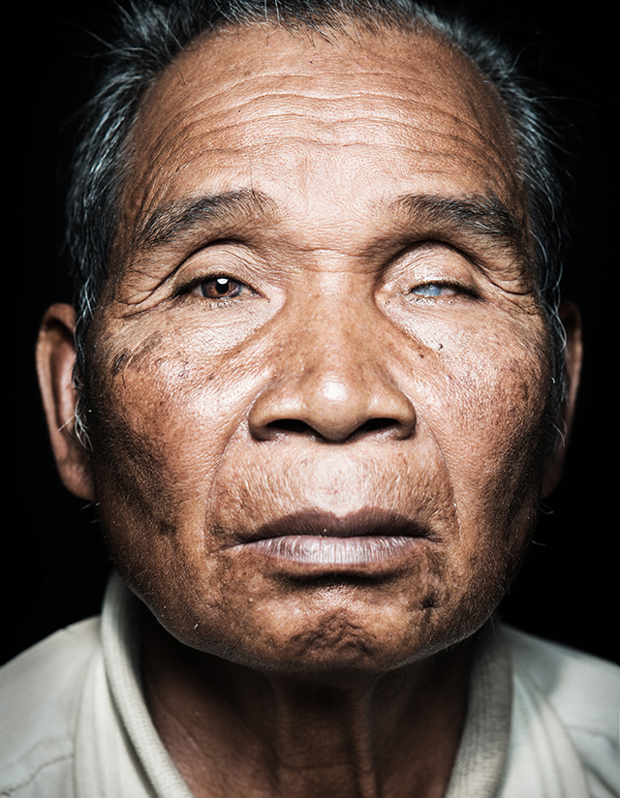 “When the war started we were sixteen boys defending the village, but after four years only four of us were left alive,” remembers Ho Cu Chanh, a veteran of the Vietnam War. The aged veteran is one of 29 others photographed and quoted in Dutch photographer Ruben Hamelink’s debut book. In Vietnamese Veterans, the young photographer traveled around Vietnam with an Italian anthropologist seeking out past fighters. Vietnam has fought a war with four countries over the past century: America, China, Cambodia and France.

Hamelink was moved towards the project by a film screening he attended in Hanoi. The documentary focused on American veterans who had traveled back to Vietnam in search of closure. “The film was quite interesting but it left me thinking: I am actually in Vietnam right now and still the media attention is going towards the American veterans. What ever happened to the Vietnamese men and women that fought in the war?” Over ten months, two separate trips and travel all around the country, Hamelink found 29 veterans to photograph and speak to with the help of a local he’d befriended and a Dutch NGO. He had just finished high school before his first trip to Vietnam.

Hamelink didn’t anticipate doing portrait photos. “I just had my DSLR travel kit with me, which luckily included a portrait lens and a little flash. I bought a plastic bowl in a local market that I spray painted white on the inside, cut a hole in and used as a DIY beauty dish,” he says. “For the background I used one of my black t-shirts”. The jerry-rigged setup kept things informal, which he think helped in the field.

He visited local veteran associations to meet his subjects. Some were friendly and invited him into their houses and introduced their families. “It was a nice way to work,” says Hamelink. “It wasn’t a situation where they felt obligated or pressured to be photographed, which is something that happens when photographers go into remote villages and ask people directly if they can be photographed. We made sure that everyone in the project was there because they believed in it and wanted to be a part of it and tell their story.” 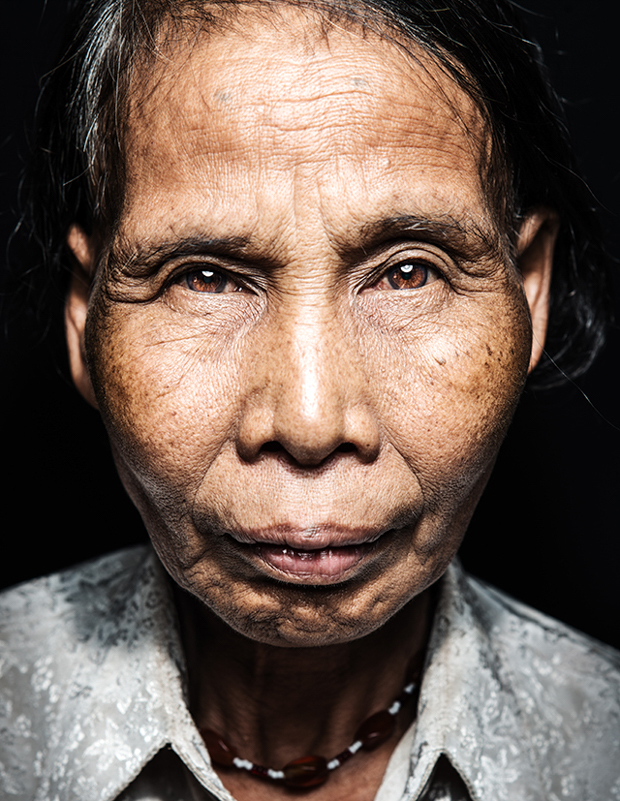 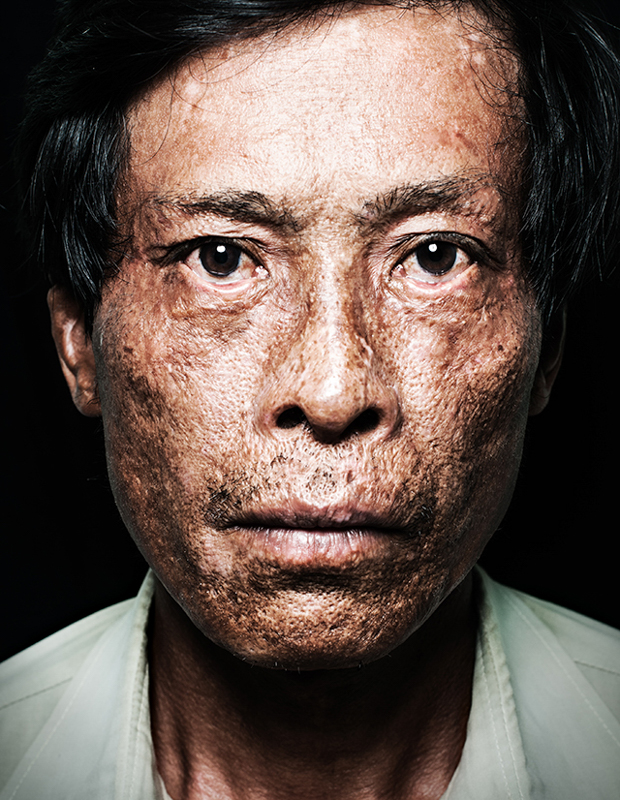 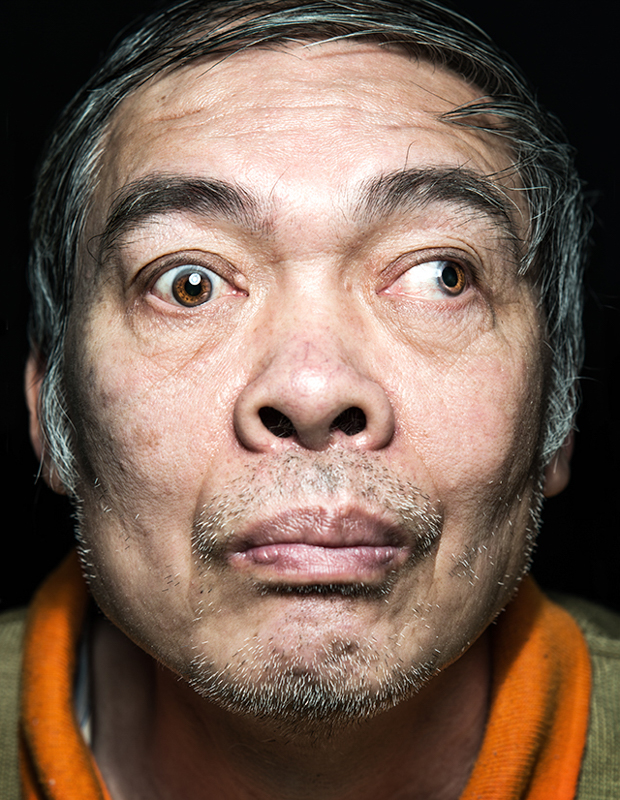