Miniature Versions of the World’s Most Recognizable Photos 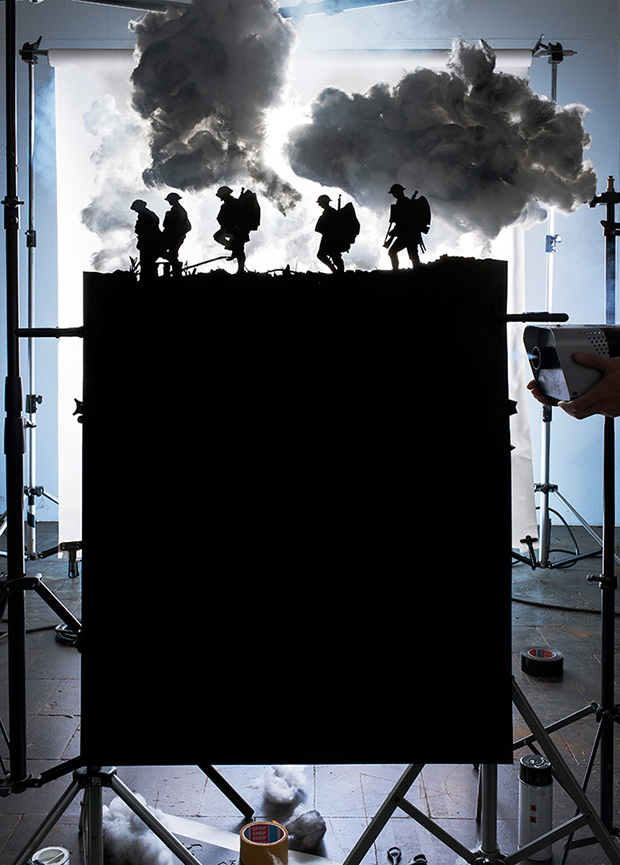 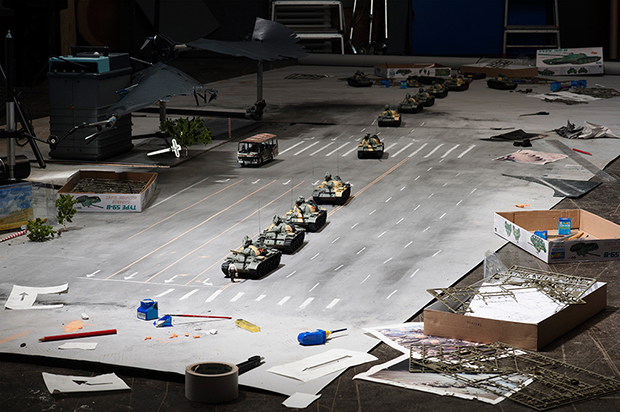 At a price tag of $4.3 million, Andreas Gursky’s “Rhine II” is the second most expensive photograph ever sold (the first allegedly sold for $6.5 million). It shows simply the Rhine River, between green banks flowing horizontally across the frame under a gray sky. It was the first shot photographers Adrian Sonderegger and Jojakim Cortis set out to recreate. They would go on to remake in miniature more than a dozen other iconic images—the Tiananmen Square tank man, the Loch Ness monster, Buzz Aldrin’s footprint on the moon—for their groundbreaking project Iconen.

The two advertising and magazine photographers based in Adliswil, Switzerland originally set out in 2012 to recreate the world’s most expensive photos. After discovering that most of those photos featured people—apparently difficult to recreate using cotton balls, glue, plastic and paper—they decided to stick to the most recognizable photos instead. Some took a few days, others a few weeks. It depended on the image. “The Tank Man took a long time just putting together the tanks which we bought on Ebay from China. But Loch Ness was a pretty fast miniature and very effective,” says Sonderegger.

Their recreations are incredibly lifelike. Pulling away to reveal the stage lights, pencils, spray paint canisters, tape and rulers beside them shows their playfulness—and also some of their photo finding background work; the photo of the model shot for the Titanic sits on a stack of books, one of which reads, “50 PHOTO ICONS.” The commitment to detail borders on obsessive. “We tried over 100 times,” remembers Sonderegger, “until we were satisfied and had the feeling we really stepped on the moon.” 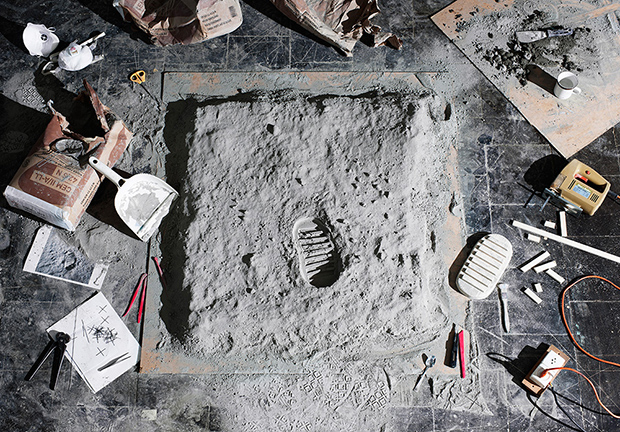 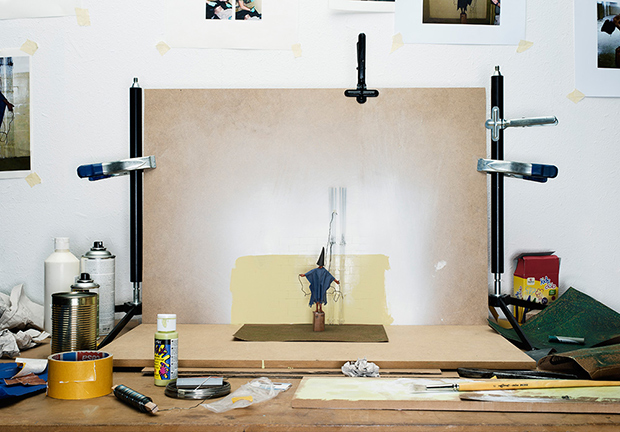 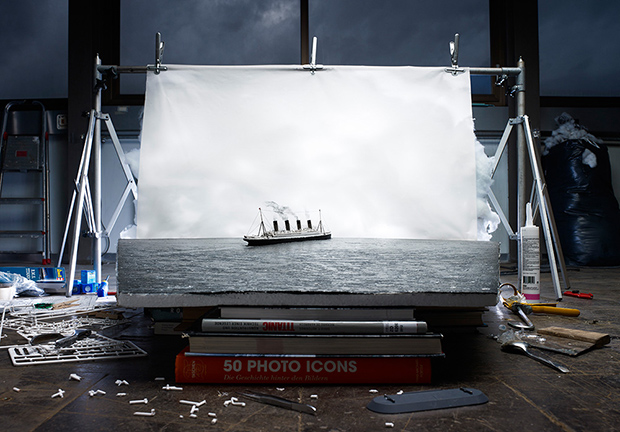 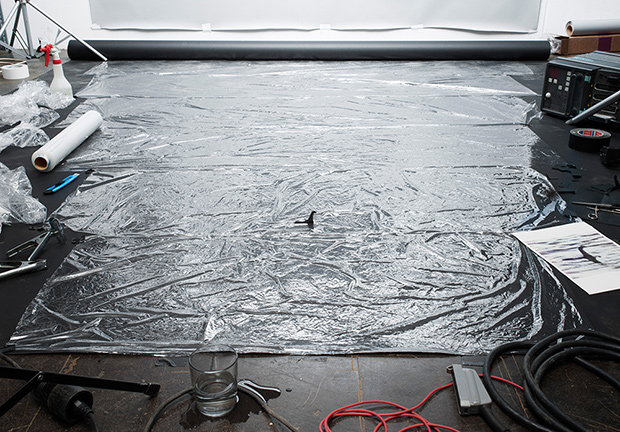 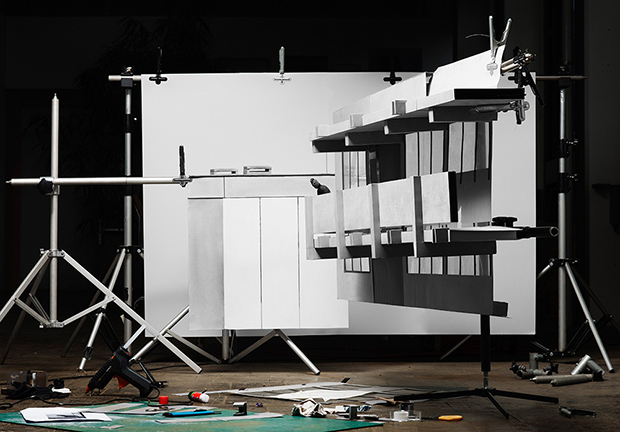