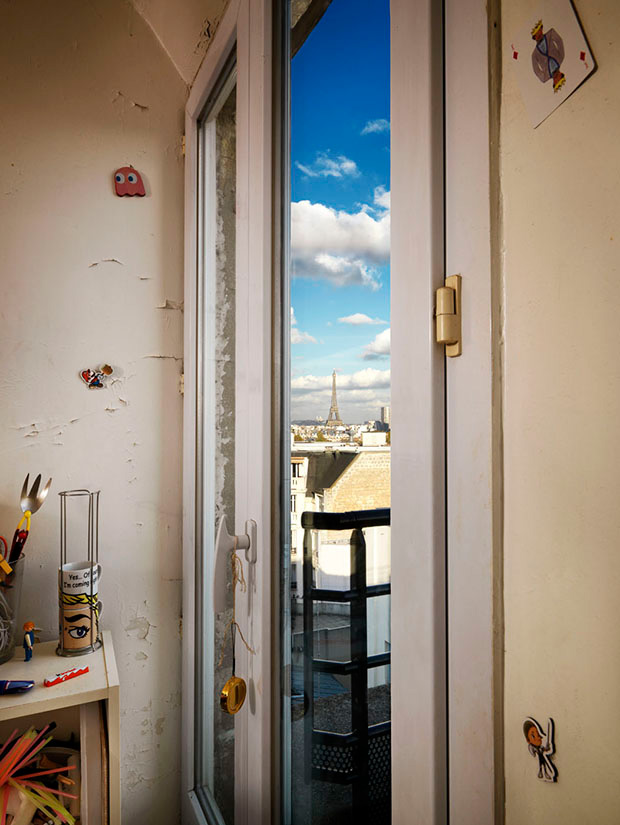 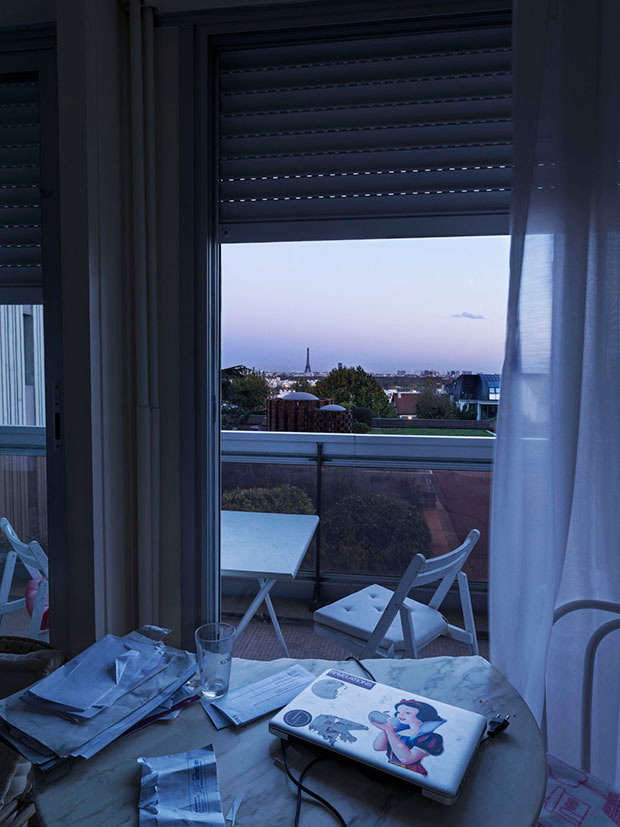 Depending on who you ask, the Eiffel Tower is an eyesore or an architectural wonder. Love it or hate it, the worlds most visited monument is an iconic symbol of Paris. People will travel thousands of miles just to take a picture of it, a snapshot identical to those taken countless times before. For his series Tour Eiffel, British photographer Jasper White manages to find a unique perspective of, what is likely, the most photographed structure in the world.

White calls the tower a folly – an architectural term for a building constructed primarily for decoration. Yet it does not exist without purpose. With symbolism based in fantasy and romance, it has a bond with Parisians and tourists alike, that transcends social class and ethnic origin – a folly for all to enjoy. White wanted to investigate ways of capturing this common ground and the idea of one shared view.

The series was photographed over four months in private residences scattered across Paris. Seen at different distances and angles, The Eiffel Tower is framed through each window allowing it to play a role alongside the objects within the room, almost like a fairy tale castle in a children’s book. White admits that reading fairy tales to his young daughter sparked this whole idea.

And while you still might think the tower is a little ostentatious, the idea of the Eiffel Tower as the anchor to view Paris from, builds a connection to others who also share a view. 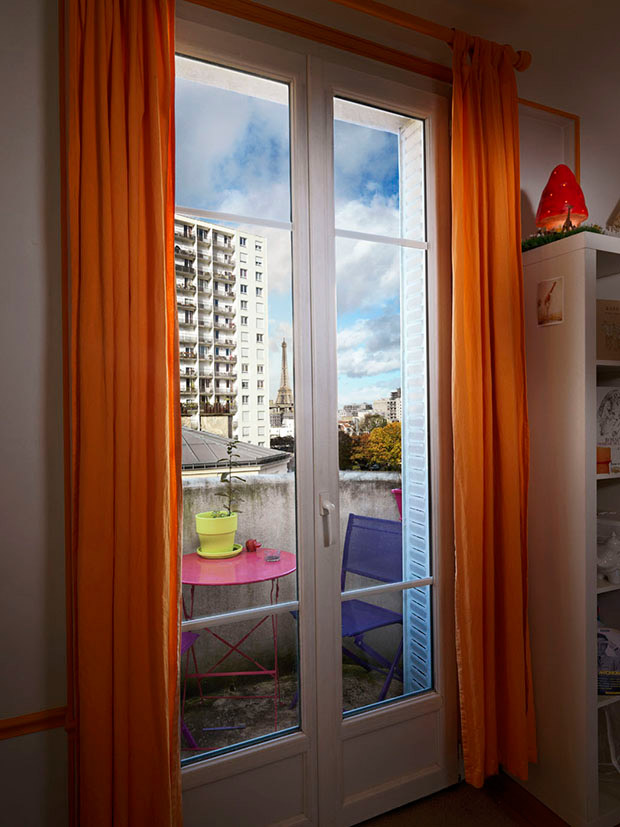 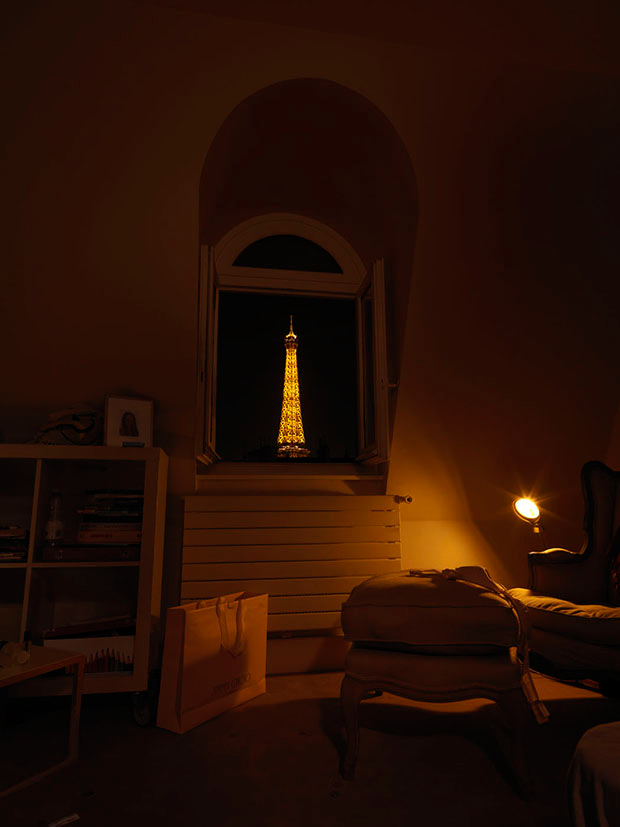 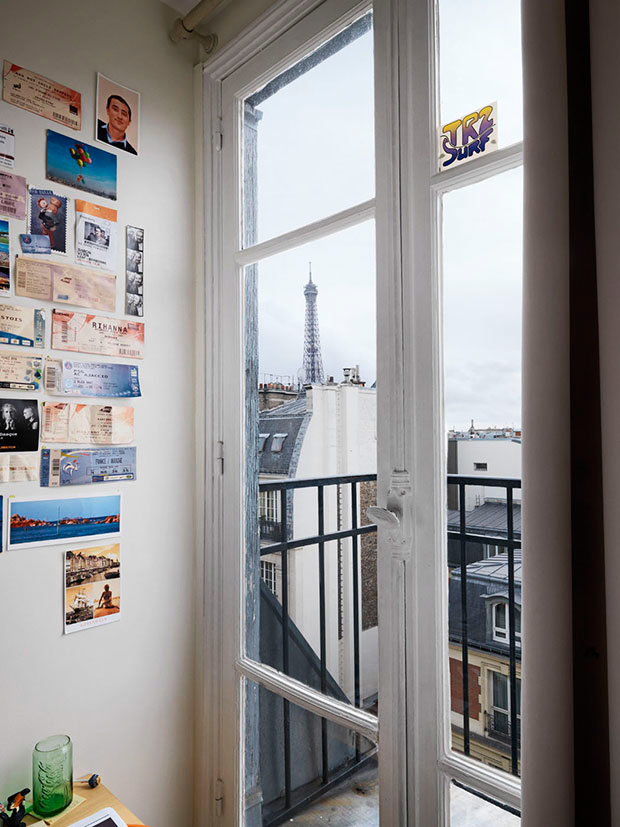 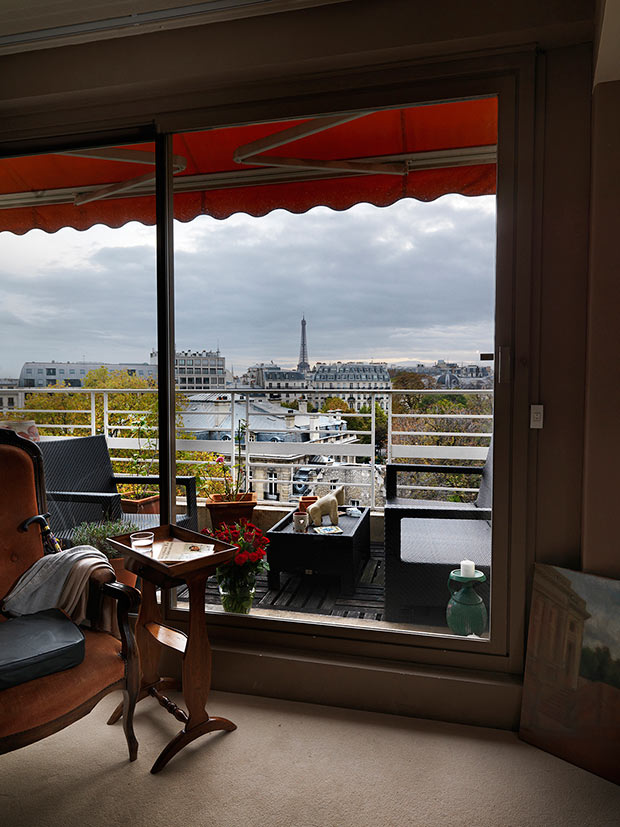 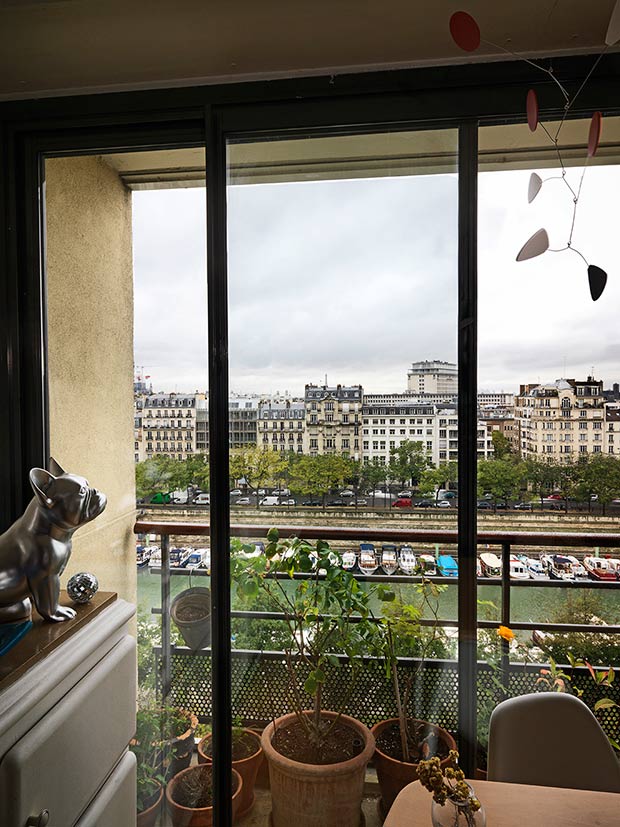 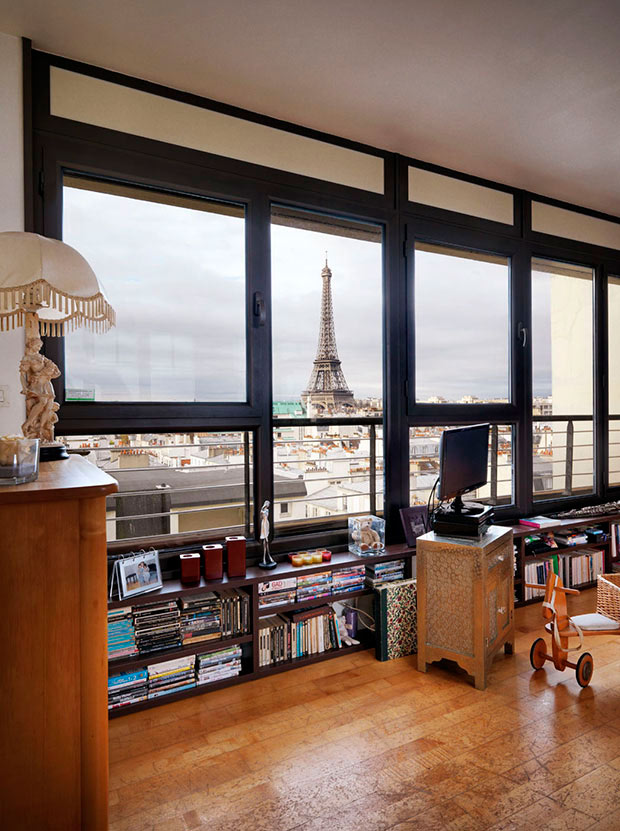 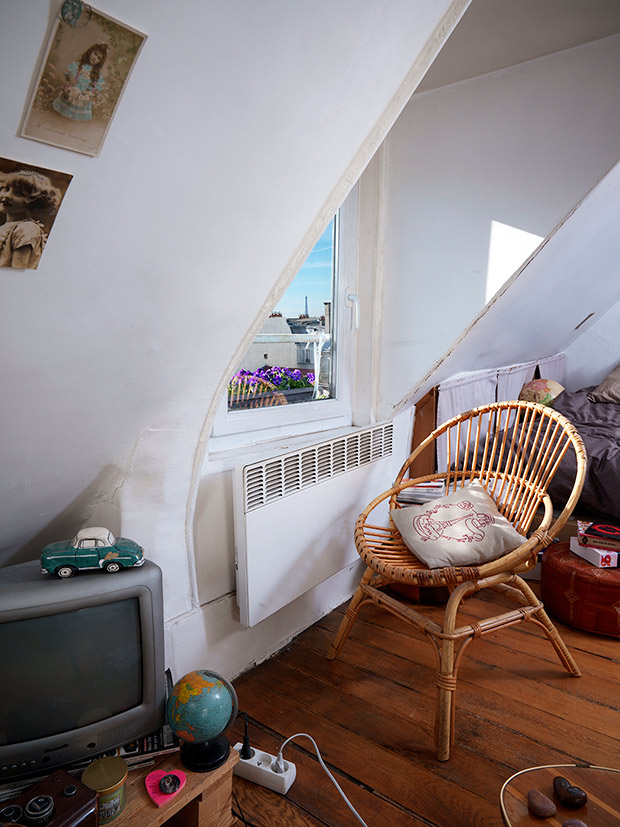 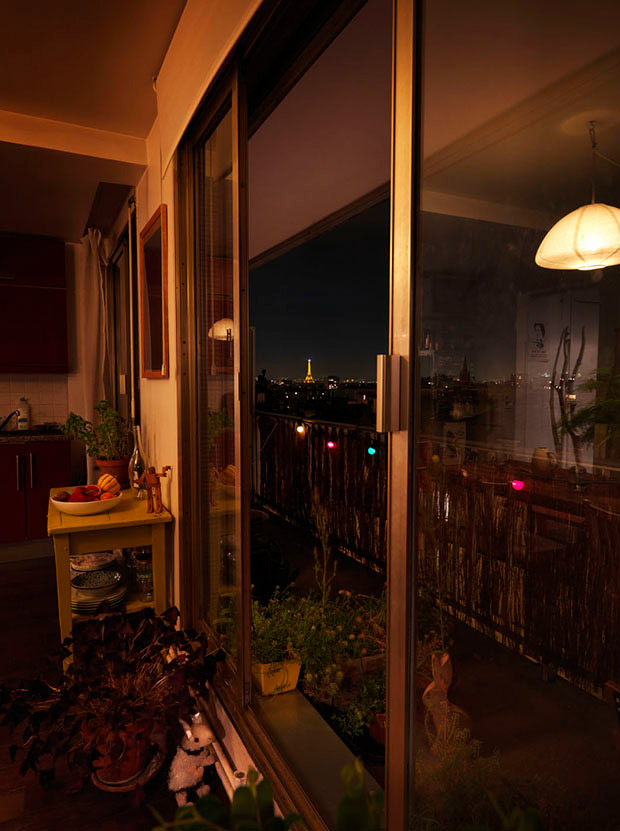 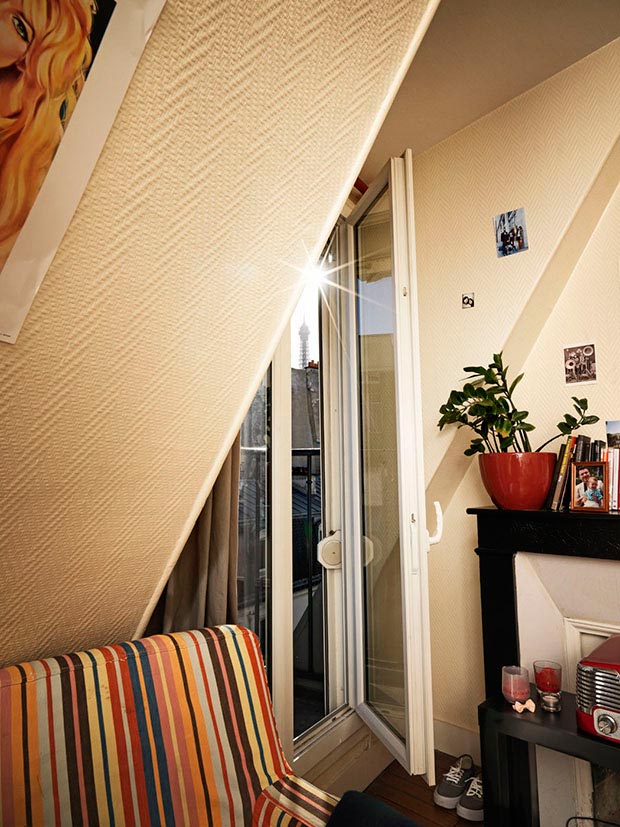