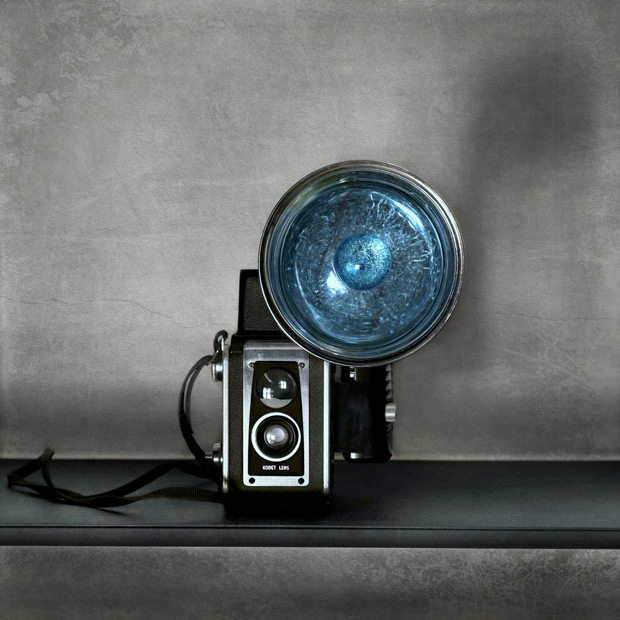 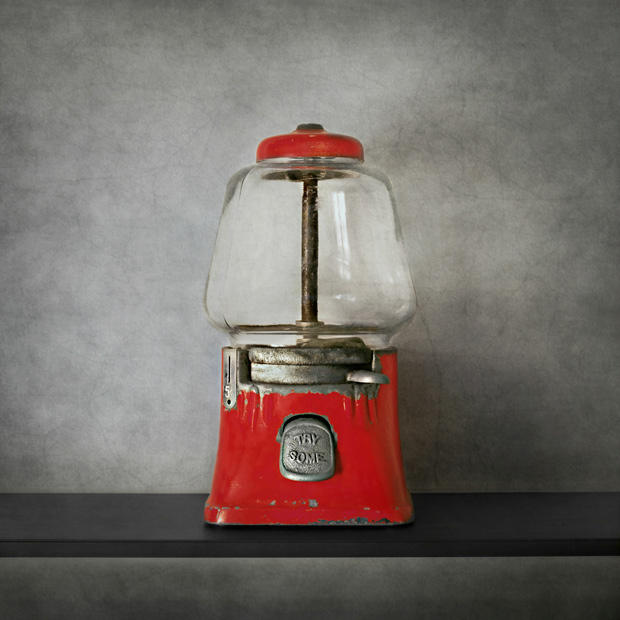 Feeling nostalgic for everyday items that still exist despite being past their prime, photographer Robert Moran collected these now obsolete cultural artifacts for well over three years. Once upon a time these objects were cherished, depended on, used and abused and then discarded, replaced by something sleeker, faster and more efficient. For his still life series Relics, he hopes to honor our inventive past and preserve some of its icons for future generations.

Before he began working on this series, Moran had rarely given much thought to vintage items until one day he came across an antique shop. His eyes stumbled on a vintage table fan and he loved the design, it was so unlike a fan we might have in our homes today. At further look, he spotted other objects that were precursors to many of the household items we use today. Not only was the design of these items beautiful, they played an integral part in peoples lives. That day, Moran took the fan home with him, brought it to his studio and photographed his first relic. Scouring antique shops, flea markets, yard sales and eBay became a new obsession. It took over a year to find the perfect ‘Rabbit Ears’ television.

One of his goals in making this series was to ensure younger and future generations could look back to a time when life moved slower, and items were not replaced at the rate they are today. Products used to be built to last, which is why we have so many relics in near mint condition collecting dust in antique shops or our grandparents homes.

Right now, the relics are sitting on a shelf in the photographer’s basement; he had planned on re-selling them, but so far hasn’t been able to part with the artifacts. “You could say I’ve formed an attachment,” he says. 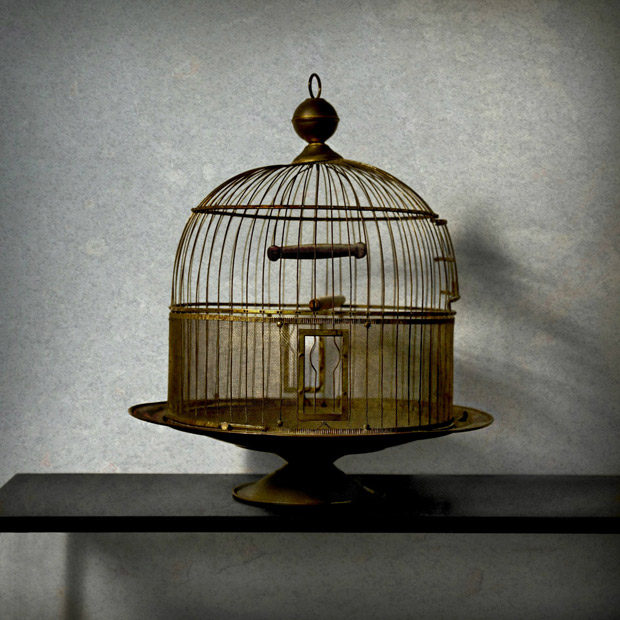 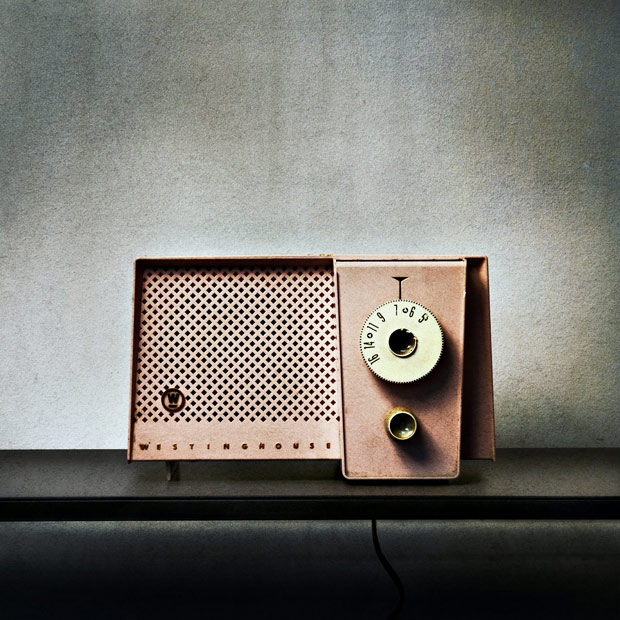 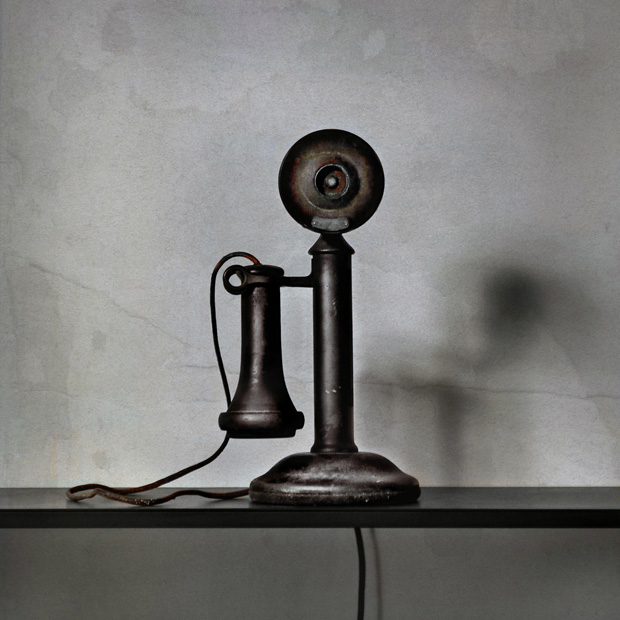 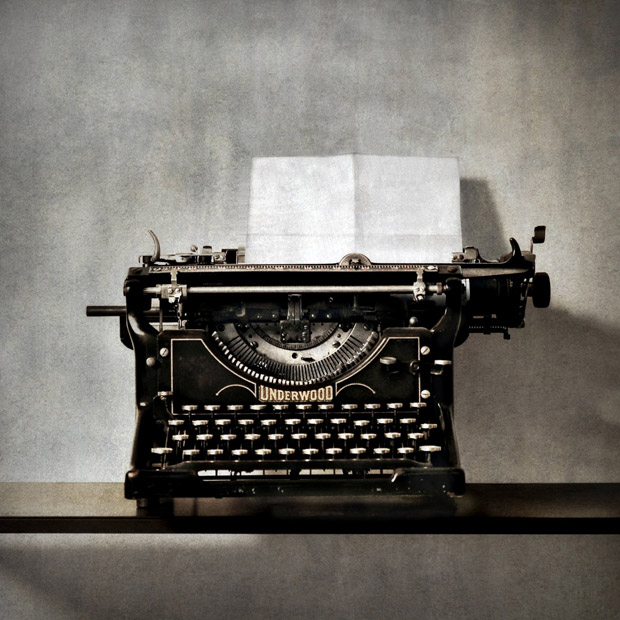 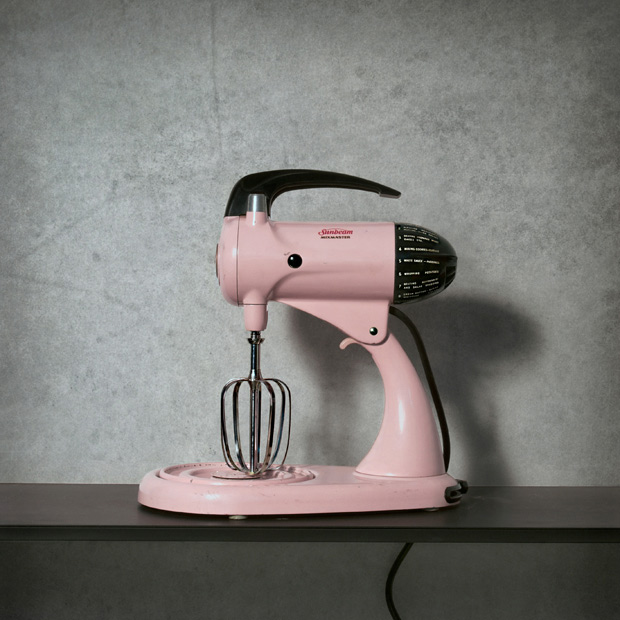 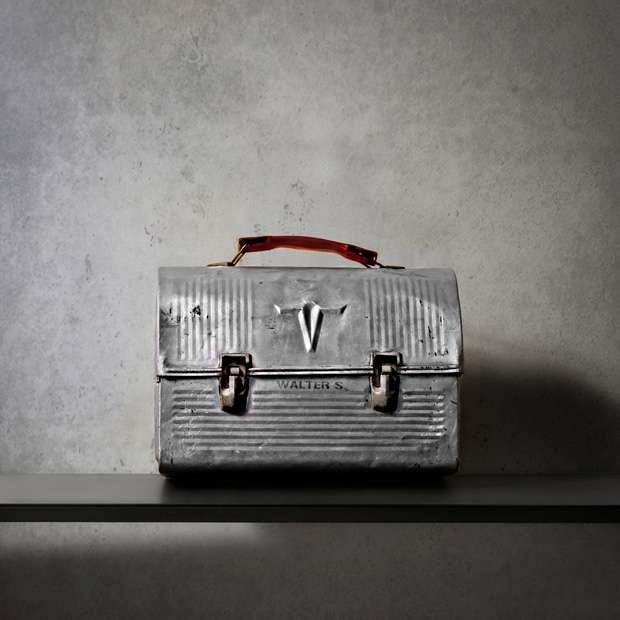 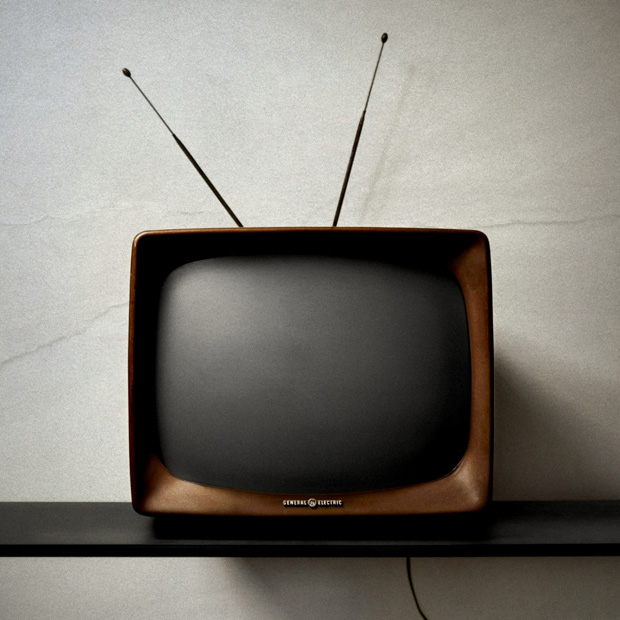