Fascinating Portraits of the Warao, One of the Last Remaining Native South American Tribes 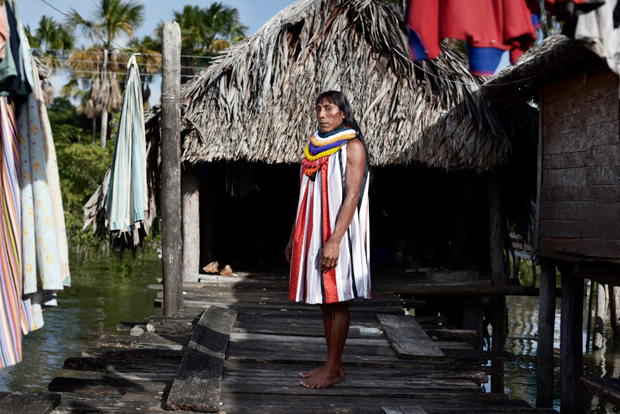 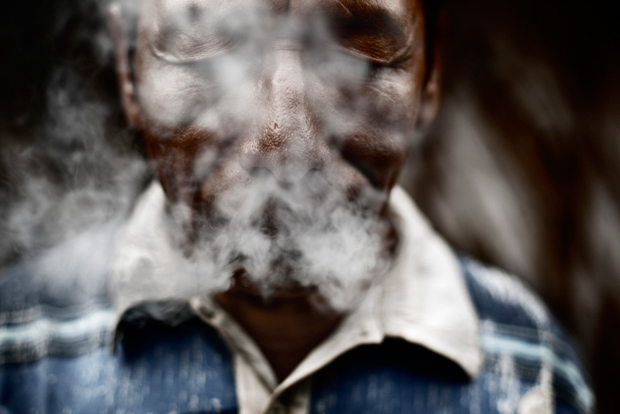 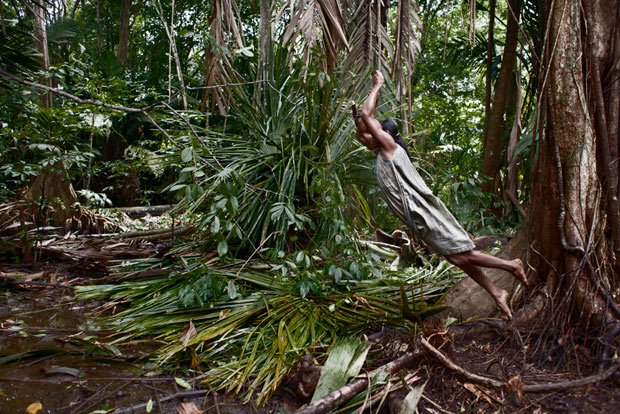 Wonderland, the strange inhabitants of The Delta Amacuro is the latest series by photographer Álvaro Laiz, in which he documents the Warao, one of the last remaining indigenous South American people.

For the last 8,000 years the Warao have made their home in one of the most inhospitable places in the world – a labyrinth of vast canals and swamps. Never photographed before, Laiz has spent over 10 weeks getting to know some of these people. They live in a world ruled by spirits, where ancient animistic rites still exist. Interestingly, the Warao consider some people neither man nor woman. There is a communal acceptance of transgender people within the tribe, or ‘Tida Wena’ as they call it in their native tongue. Tida Wena have been long integrated into the life of the Warao and they often hold revered and honored positions within them.

The Warao are highly sensitive to outside influence and their survival is being threatened. Acculturation has led to an increase of HIV and TB. Recent investigations indicate that between 40% and 80% of the Warao tribe are infected with HIV. In addition, there are high levels of infantile mortality among the tribe. The unrestrained progress, lack of a united educational system and sexual irresponsibility is leading to a potentially fatal scenario.

Laiz hopes to document these people before they are gone forever. 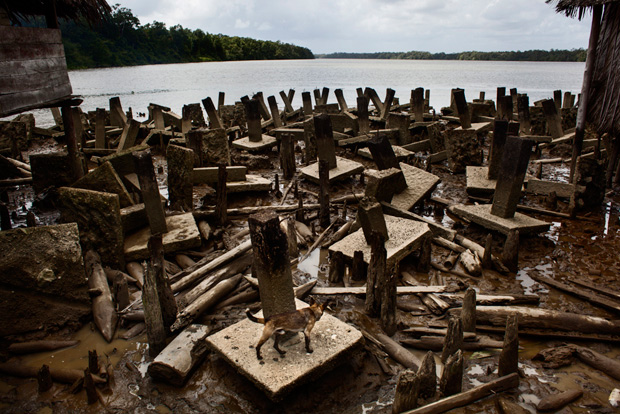 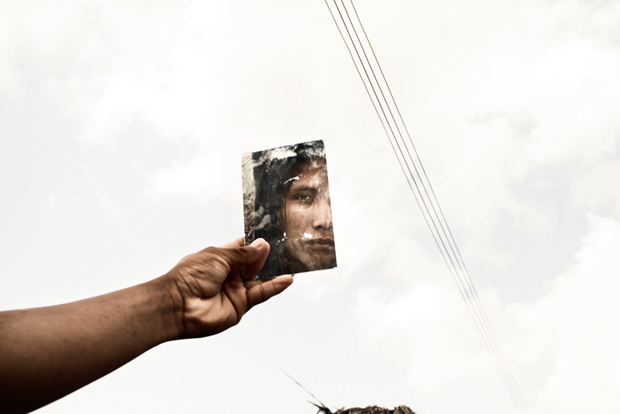 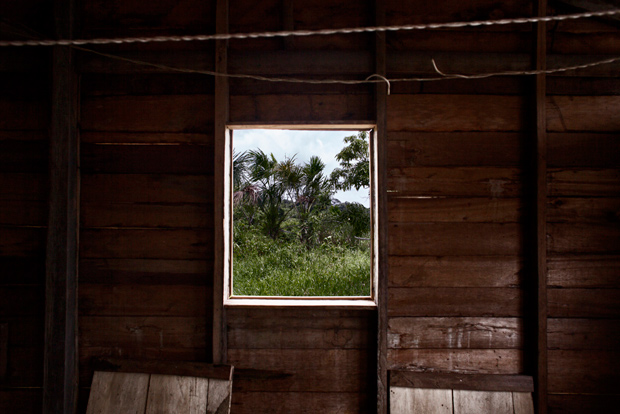 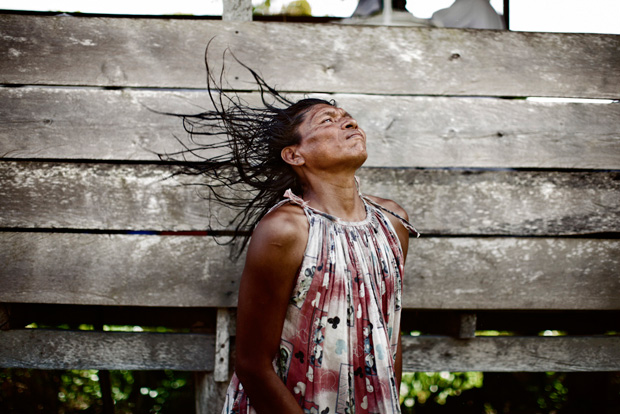 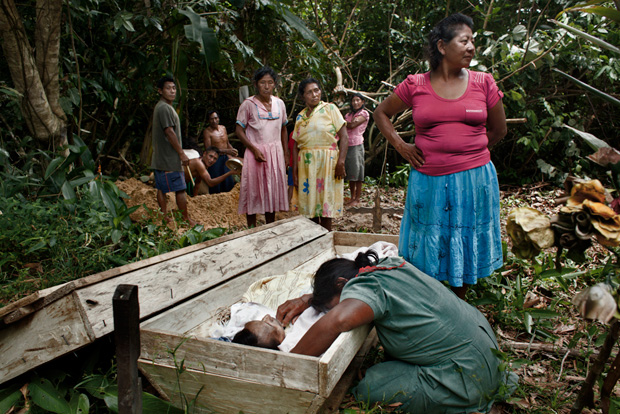 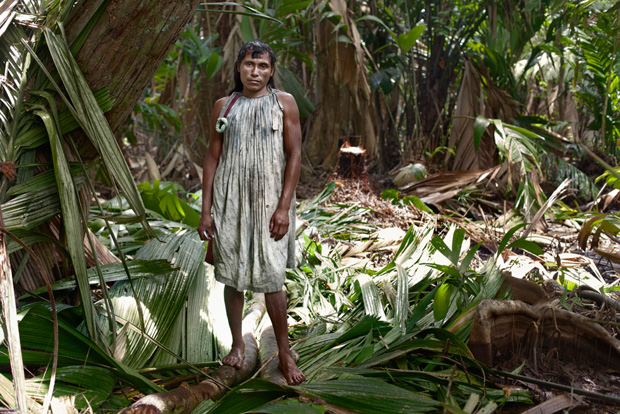 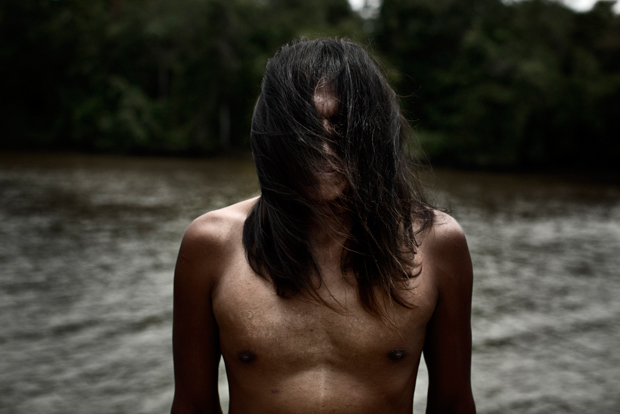