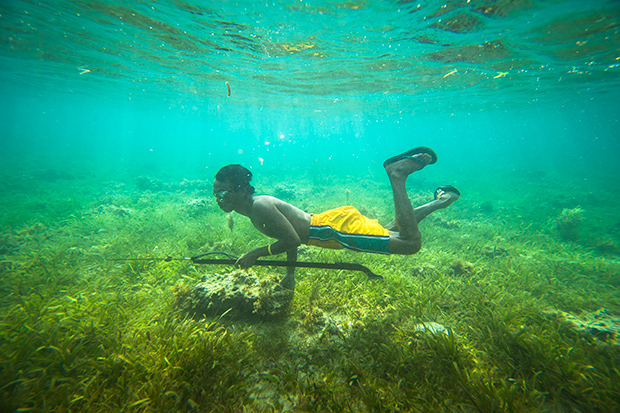 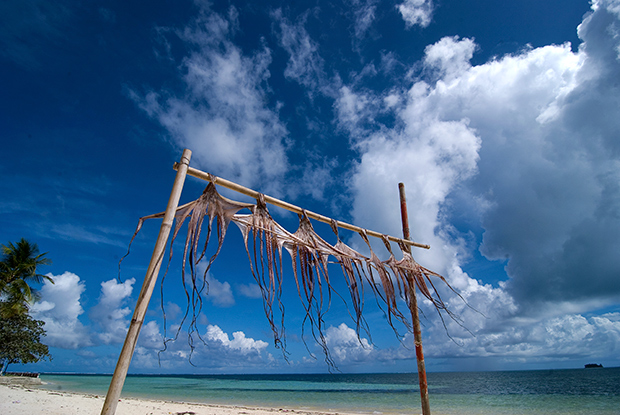 For Cebu-based photographer Jacob Maentz, the Philippines is ripe with both environmental and cultural diversity. Although much of the country has surrendered to the pressures of modernity, sequestered coastal regions are home to indigenous communities that continue to live according to centuries-old practices and traditions.

Because the country is composed of thousands of individual islands, fishing is critical to the lifestyles of many of the one hundred plus indigenous groups spread out over the archipelago. The native peoples use a wide array of fishing techniques to cultivate everything from lobster to octopus to seaweed, including spearfishing, gleaning, and aqua farming. Modern systems like trawling are also employed, admits the photographer, but mostly these people fish on a far smaller scale, fishing only to feed their families or to sell or trade at market in exchange for rice and other goods.

Although many indigenous peoples of the Philippines remain, their heritage is threatened by increasing urbanization. Where the Agta, Badjao, and Tagbanwa groups were once able to live nomadic lives, following the patterns of the land, they are now being absorbed and settled into metropolitan regions. Those surrounded by the most flourishing marine habitats are able to continue for now, but due to the increased use of commercial fishing practices like cyanide and dynamite, resources are becoming depleted, risking not only the future of the wildlife but also the people who rely upon the land for survival. Fishermen, reports Maentz, must move farther into the water in order to gather fish that are diminishing both in size and population. Central to Maentz’s practice is the exploration of the bonds that tie man with the land; here, he tells a story of great urgency, one that reaches across cultural boundaries to touch on the interconnectedness of mankind with the depths of the sea. 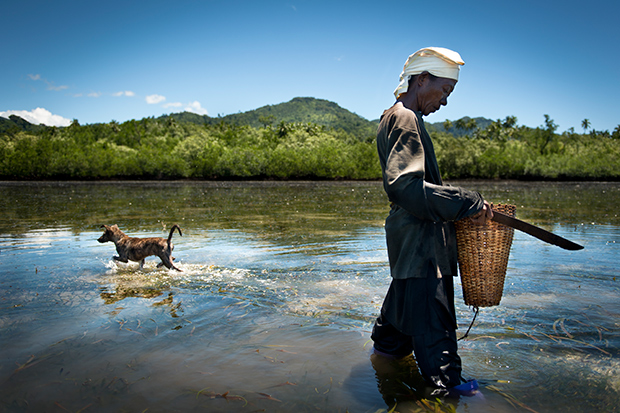 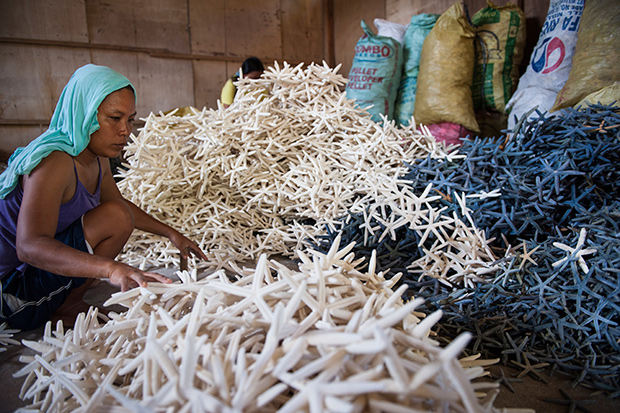 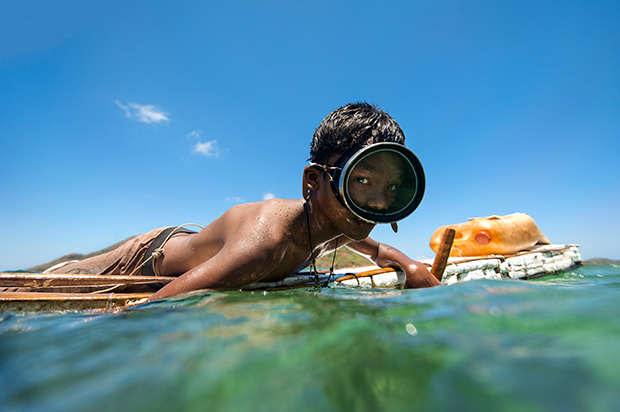 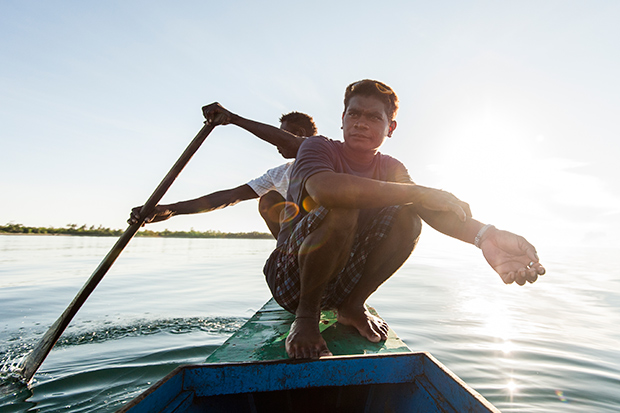 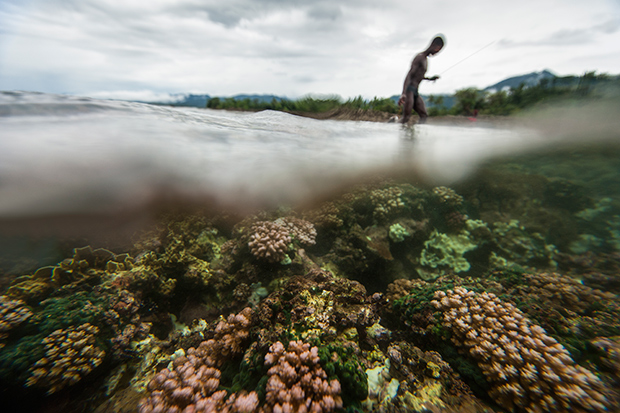 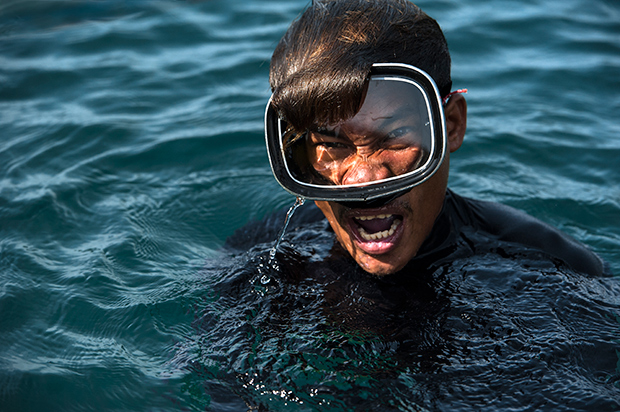 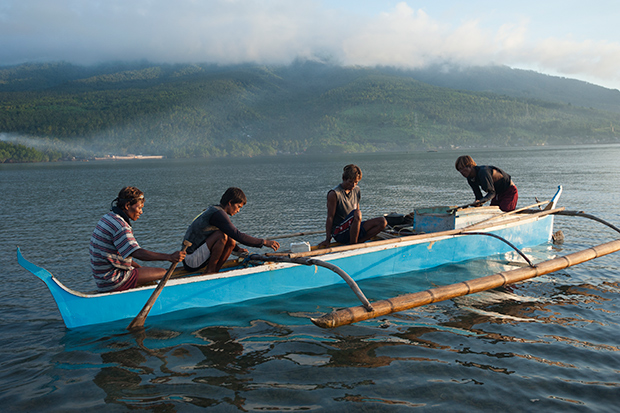 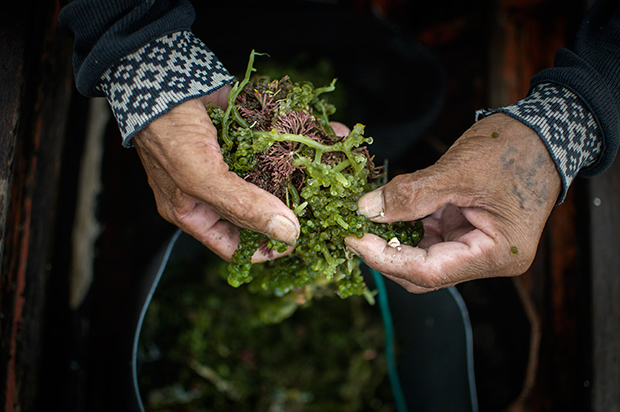 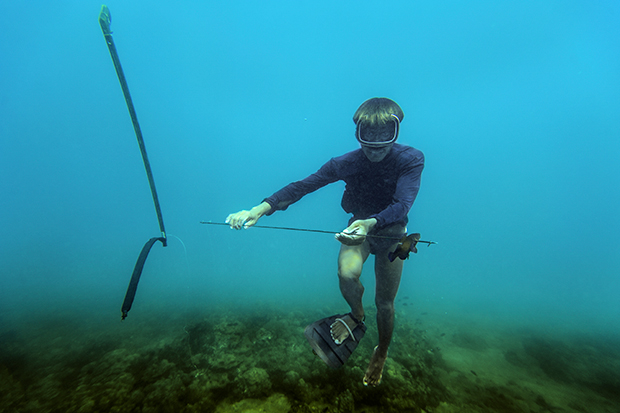 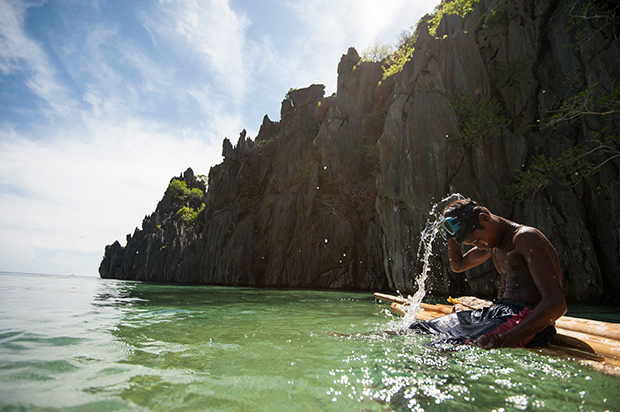 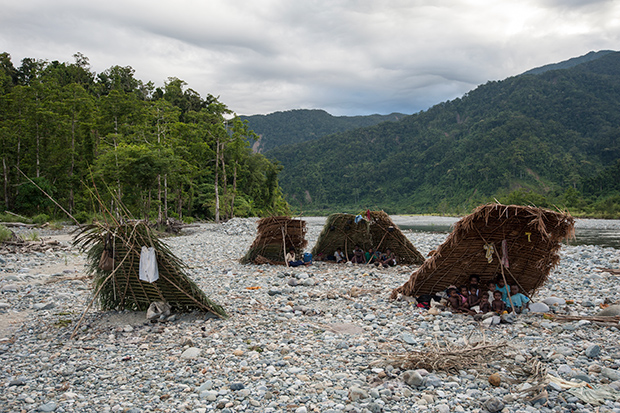