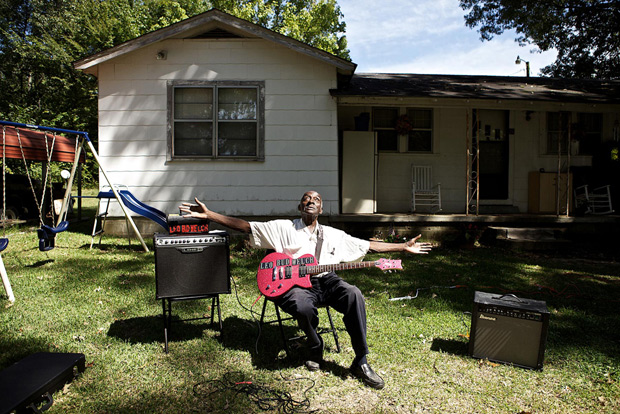 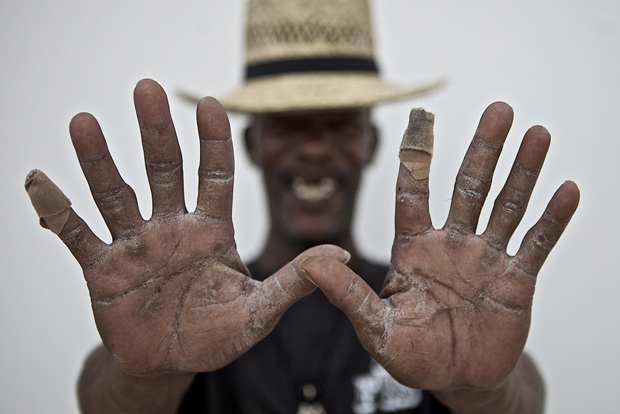 For his series Portraits of the Blues, photographer Lou Bopp captures the last remaining Mississippi delta Blues musicians of the previous era. Since 2008, he has made portraits of over 70 now elderly men who have made important contributions to this classic American genre of music.

Self proclaimed music and culture junkie, Bopp originally traveled the Blues Highway, US Route 61 South from Memphis, in an attempt to track down the last living musicians; artists who shaped an era of music. Blues music is an American treasure and Mississippi is one of its original sources. The music they created there played a critical role in the development of other genres and have been a major influence on many musicians worldwide. Documenting not only the artists, but the entire culture of ‘juke joints,’ roadhouses and neighborhood taverns that have supported the music; Bopp memorialized it all through photographs, before this culture is gone forever.

Paring down his photographic style, Bopp used only natural light, no assistants, just himself and his camera. He considers this experience a journey, getting to know his subjects on a personal level, even spending time with one man as he lay on his death bed.

In his artist statement Bopp reminisces of his time spent with these legendary, albeit relatively unknown, musicians. “As a photographer and part of my overall DNA, I wanted to go where most do not, could not, nor dare not venture. Their stories seem embedded in their skin, scent, hands, stares; they are draped in history.” 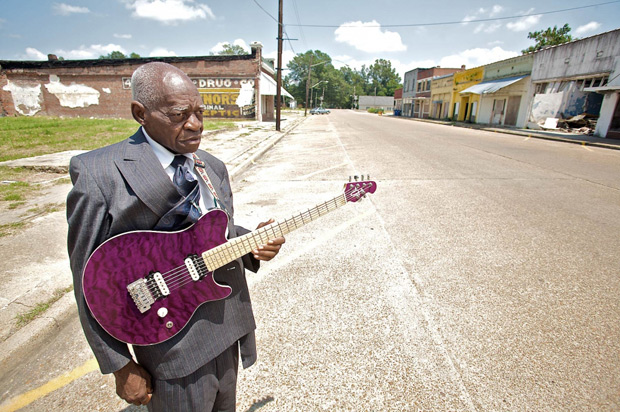 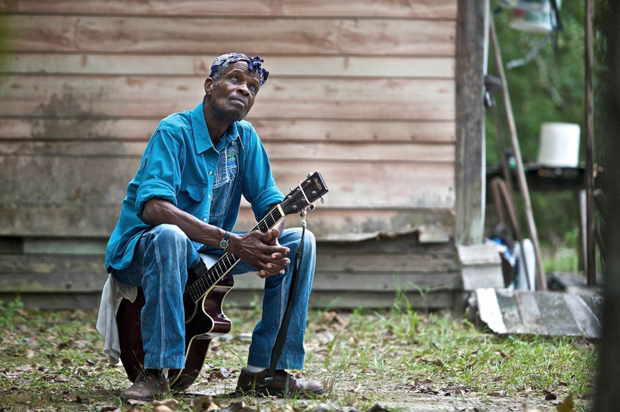 Bluesman LC Ulmer at his home in Ellisville, MS 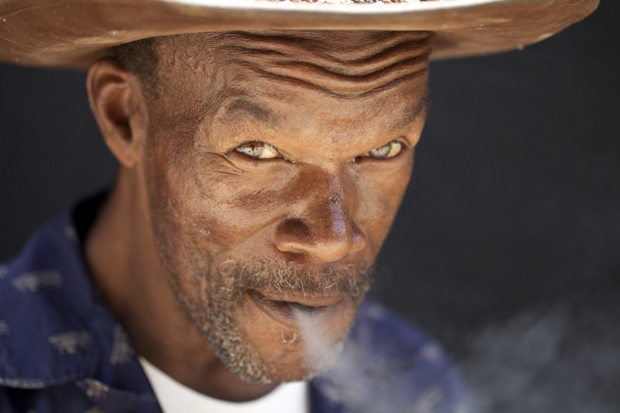 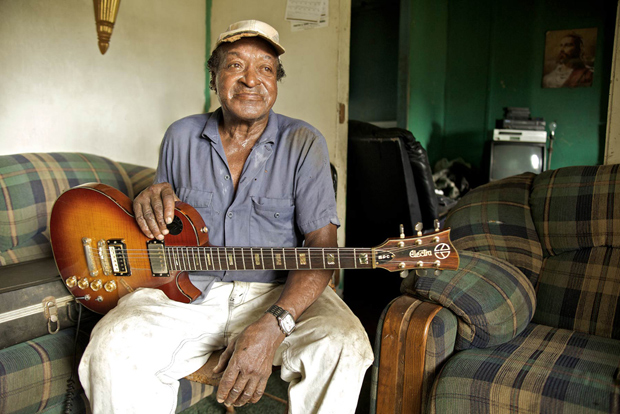 Bluesman TL Williams at his home in rural Mississippi, near Lexington 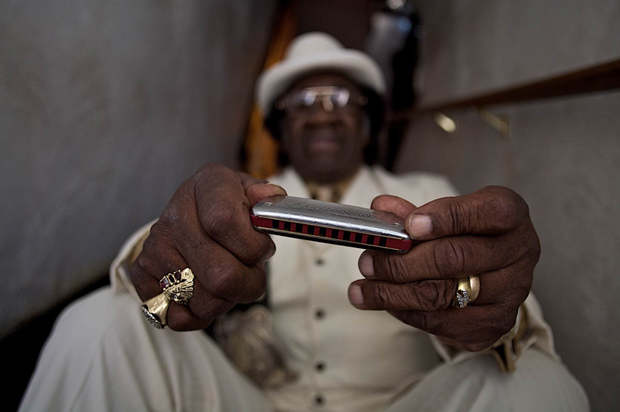 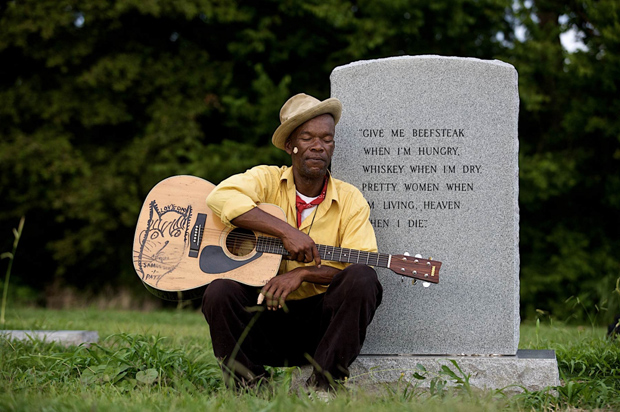 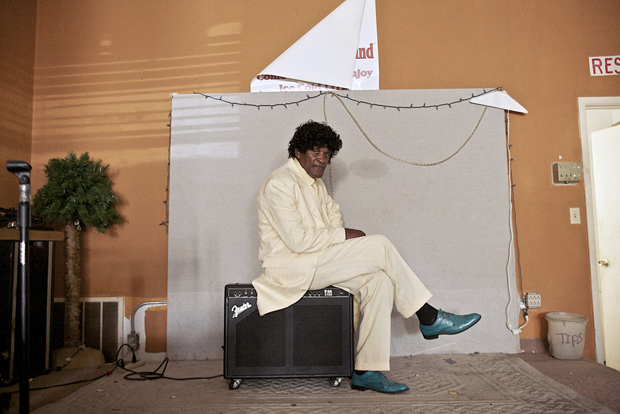