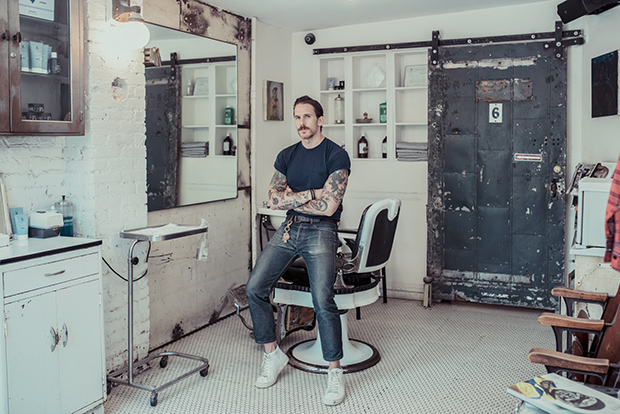 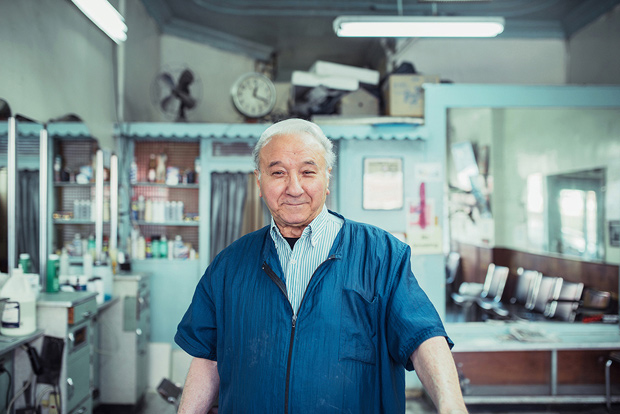 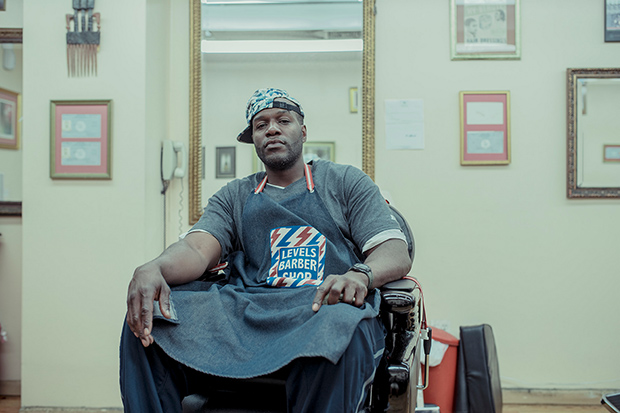 When French photographer Franck Bohbot moved to New York City, he set out to photograph what was in plain sight – the things we all see, but never give a second thought. Heavily influenced by Robert Frank’s The Americans, Bohbot sought after real people in their natural environments. Intrigued by the local barbershops he would stumble across in every neighborhood he passed through, he decided to take on the barber as his subject, in what would become his series Cuts.

While the series is shot in New York, Bohbot believes the portraits could be set anywhere in America. There’s a universal quality that all barbershops share. It’s a place where men from all walks of life visit on a regular basis for a shave and a haircut. While scouting locations, Bohbot was drawn to places with curious interiors, seemingly untouched since the shop opened. Even new barbershops somehow seemed old to him.

The series is a departure from Bohbot’s usual style of interior photography, as he decided to include portraits. He wanted to show the human aspect of the barbershop. These barbers have shaped the style of so many men and some of them are well known in their respective neighborhoods. Many of them have been around for decades, and will remain the local barber for years to come. 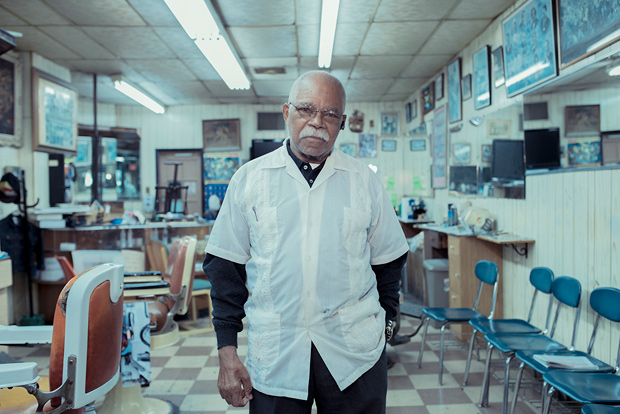 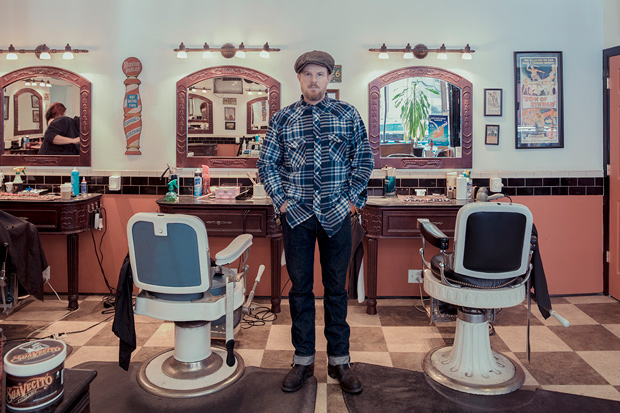 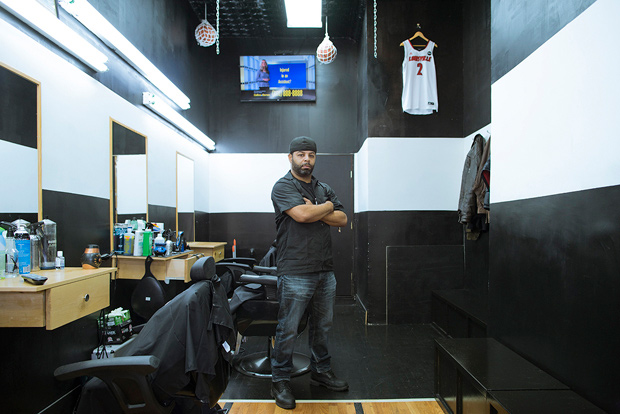 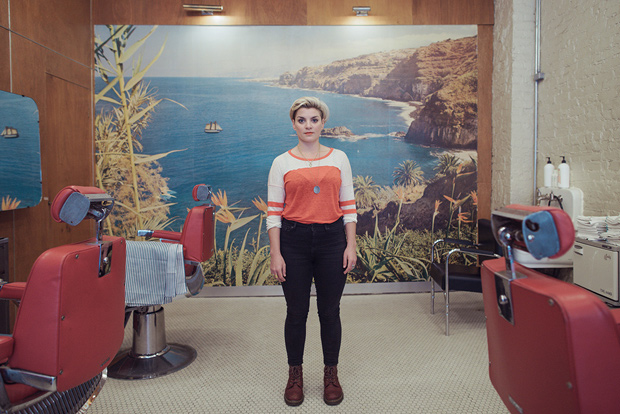 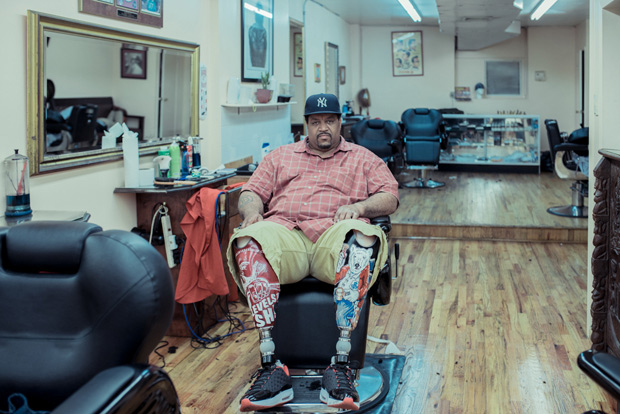 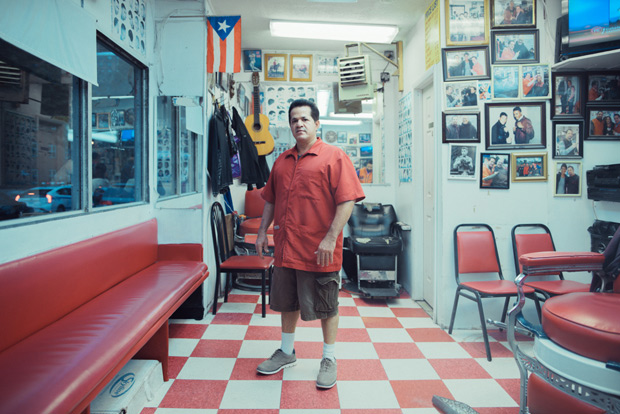 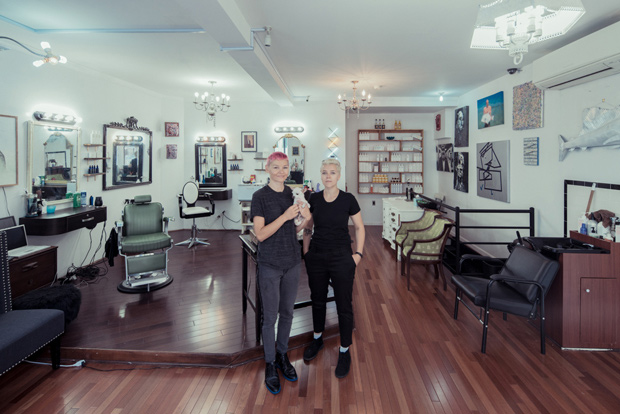 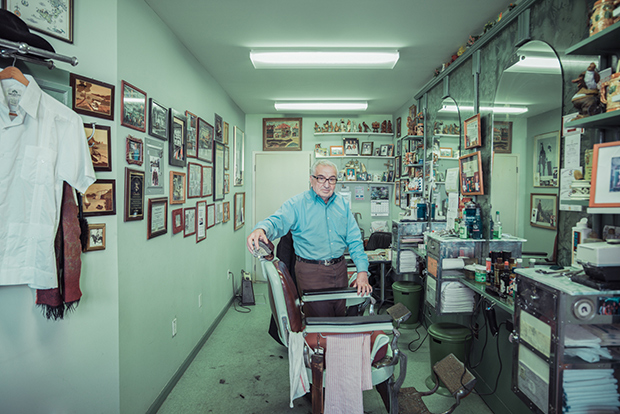