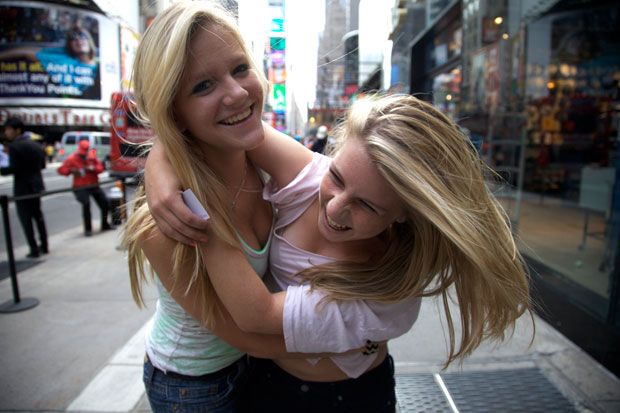 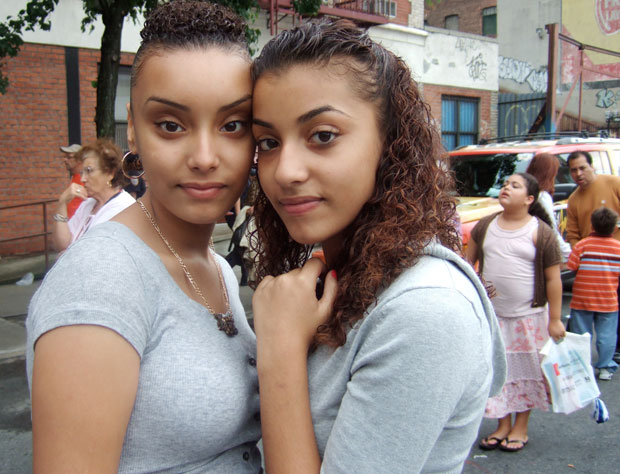 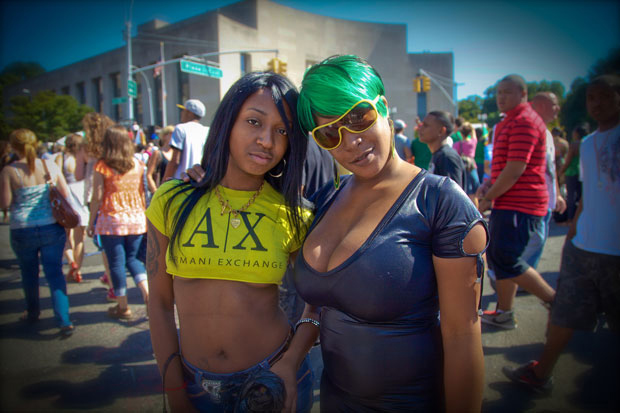 New York based photographer Kathy Shorr didn’t initially set out to do a series on friendship. She stumbled across the idea while working on another project. After photographing two young friends she noticed the curious way they morphed into one another while posing for her camera. She began to reminisce about her own friendships in her teens and early adult years – a time when your best friend was like an extension of yourself. Her series BFF represents this strong and dynamic relationship that all girls have in their young lives.

The series was photographed over a period of two years, between 2010 and 2012, in the New York City area. Seeking out best friends was easy, as Shore says, once she became tuned into the concept, she started noticing best friends everywhere she went. When choosing her subjects, she sought after those who had an obvious closeness, manifesting in similar dress, style, hair or personalities.

Her hope is that when people look at BFF they will connect to a memory of a time or place in their life when friendship made them feel invincible. 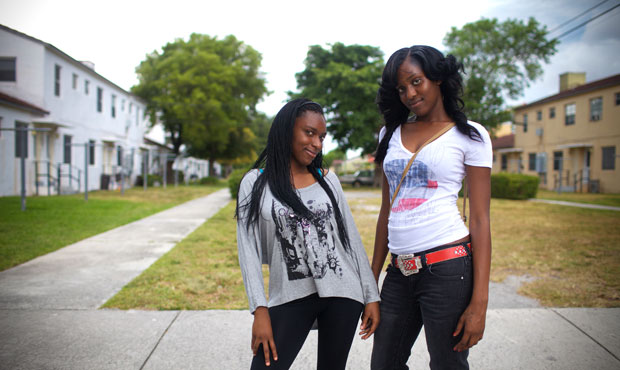 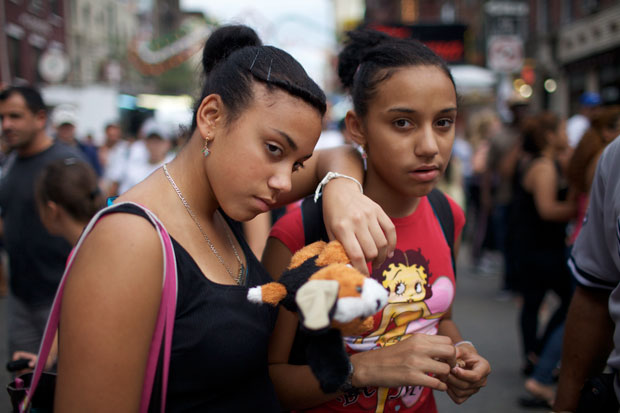 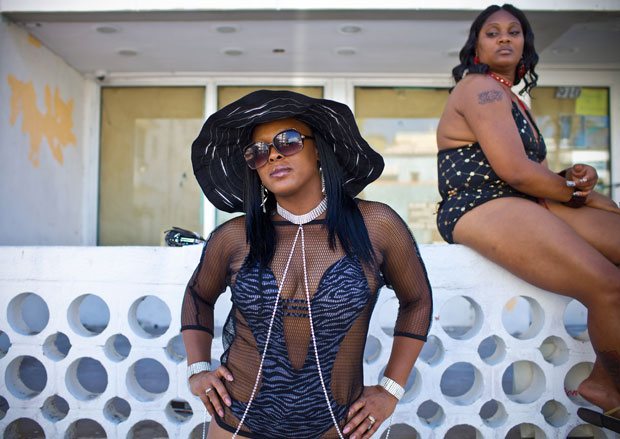 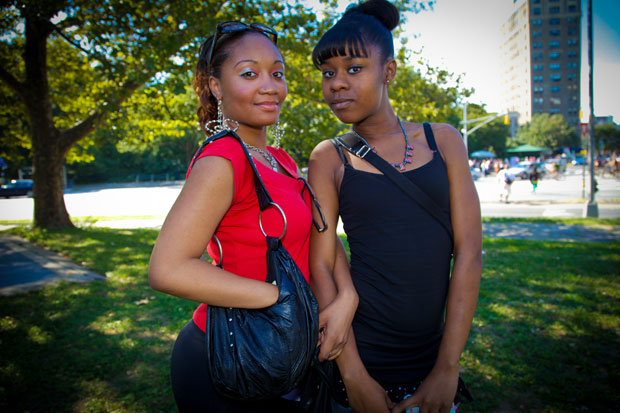 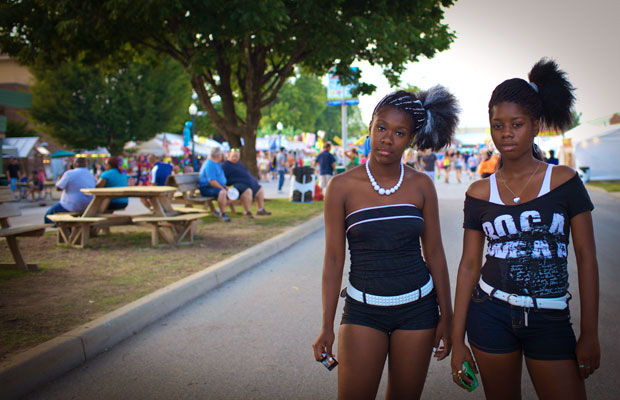 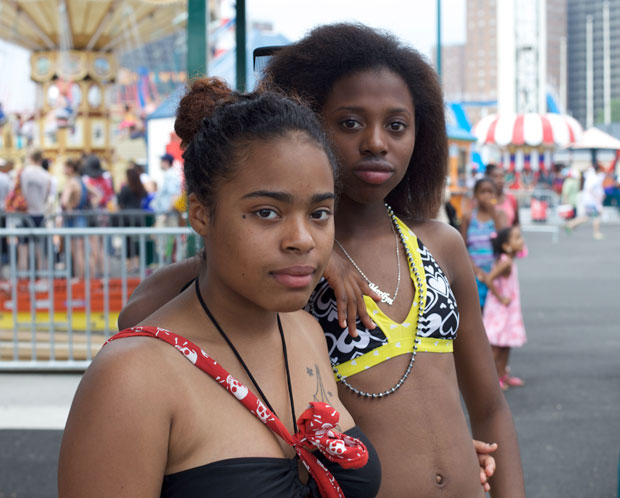 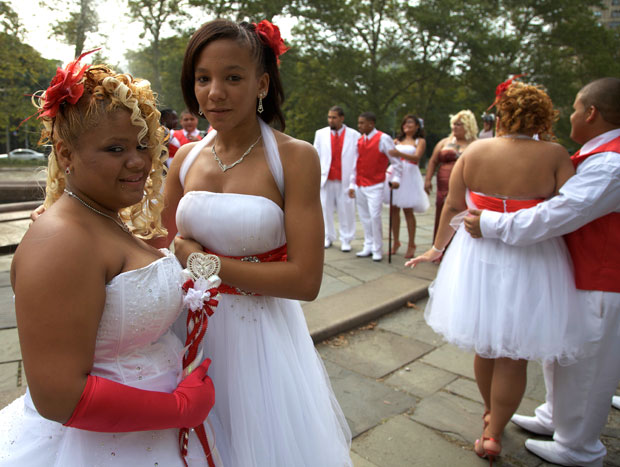 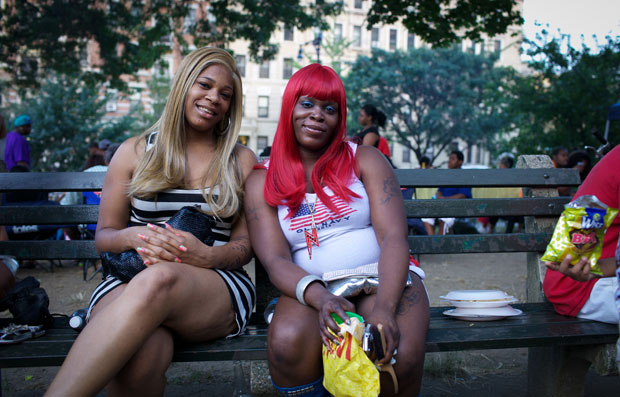 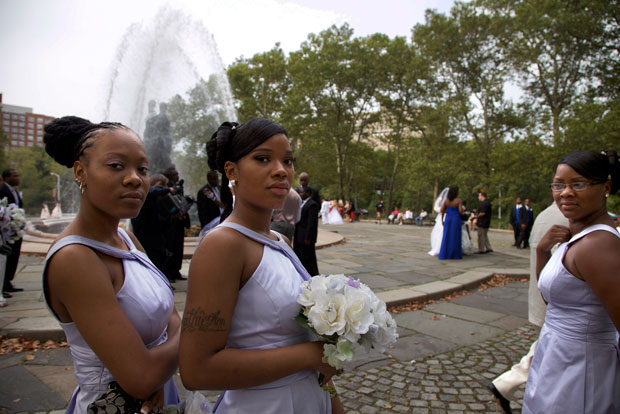