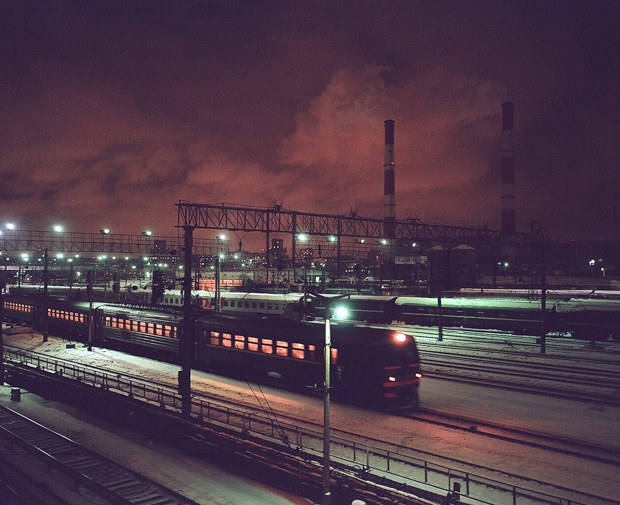 Intrigued by images seen online of the Moscow Metro, Israeli photographer Tomer Ifrah traveled to the Russian capital with the intentions of photographing the bustling transit system. Drawn to its grandiose architecture and history, built in 1935, the metro is the largest in Europe, carrying close to 7 million passengers a day. Many stations were built in the 1930s and 1940s with classic Soviet architecture, and no two stations look the same. His series, titled Moscow Metro, captures the reality of daily life, set amongst a historic backdrop of a beautifully preserved, romantic Russian transit system.

Ifrah spent two to three months photographing the Metro system. It was the first time he worked so slowly, on medium format, patiently waiting for moments to materialize in front of his lens. Trying to remain invisible, he captured scenes and people as they passed by. Ifrah was fascinated by the way people dressed; long fur coats and hats that echo a classic Russian elegance. At the same time, the Metro is a place visited by all levels of society, rich and poor, young and old. You can really gain an understanding of typical Russian life when visiting the Metro.

Ifrah believes documenting daily life is the ultimate challenge. Finding a significant image is important to his work as a photographer. “It’s very rewarding to get an image that is meaningful from simple ordinary moments,” he says. 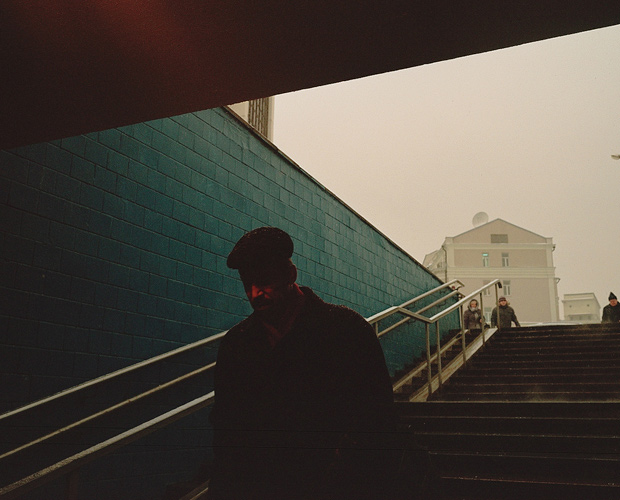