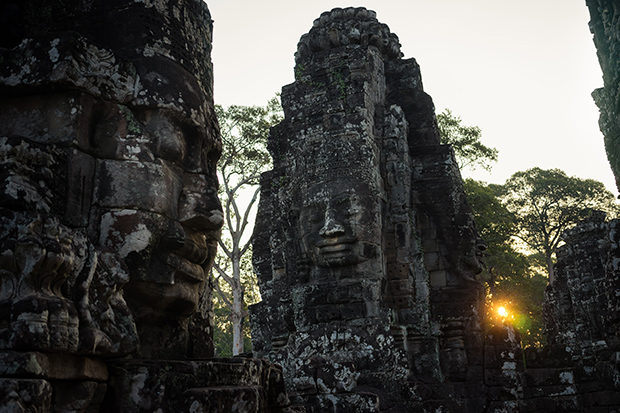 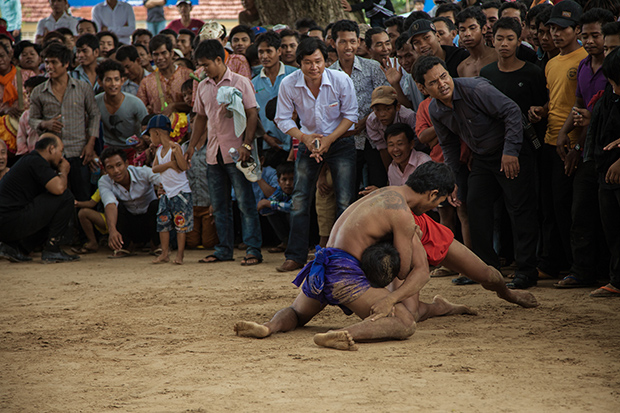 When documentary and travel photographer Thomas Cristofoletti first visited Cambodia in 2010, he was immediately taken with the country, its history and the evolution of its culture following years of political and economic unrest. Two years later, he would relocate permanently to Phnom Penh.

In 2013, the photographer attended the Buddhist Pchum Ben festival, where tens of thousands of Cambodian people gather in the town of in Vihear Sour Cheung to watch Khmer wrestling matches, water buffalo races, and other sports held in honor of loved ones and family members who have passed away. The buffalo, Cristofoletti explains, are of great significance in the region, where they are often the most valuable household asset. At the race, the majestic animals are joined by horses in a twenty-five mile race designed to inspire reverence from the people and good will from the spirits of the dead. The wrestling is a time-honored tradition that was forbidden during the genocide and oppression of the Khmer Rouge regime; today, it is a source of pride and empowerment.

A favorite Cambodian site for the artist is an Angkor Thom temple, where he explains over two-hundred monolithic faces were erected in honor of Jayavarman VI, King of the Khmer Empire during the later part of second century of the Common Era. “When you’re walking through the walls of this incredible building, they seem to be looking right through you,” says Cristofoletti of the figures.

For the photographer, it’s an honor to trace the reemergence of Cambodian tradition and to bear witness to the country’s cultural evolution; “It’s a unique country that inch by inch is trying to back on its feet and it’s such a privilege to being able to document this important period,” he tells us. 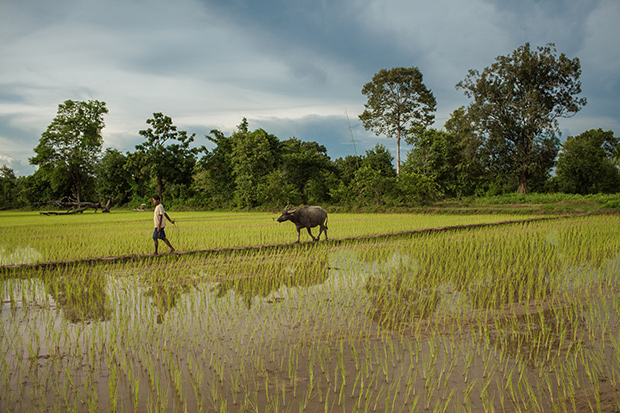 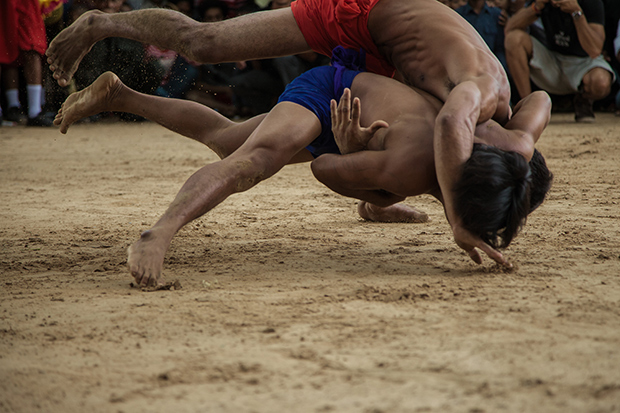 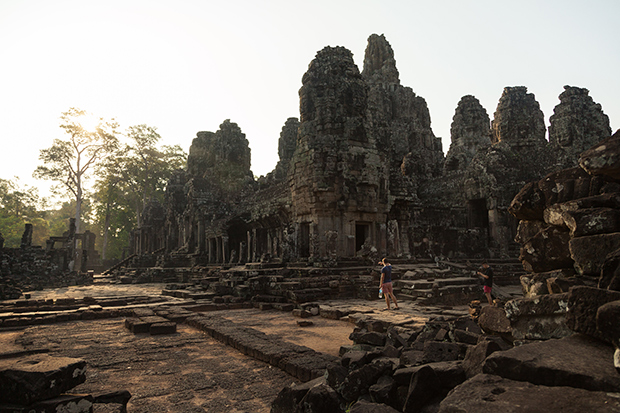 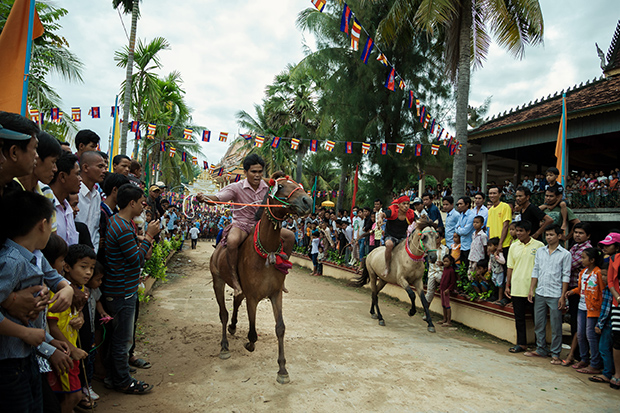 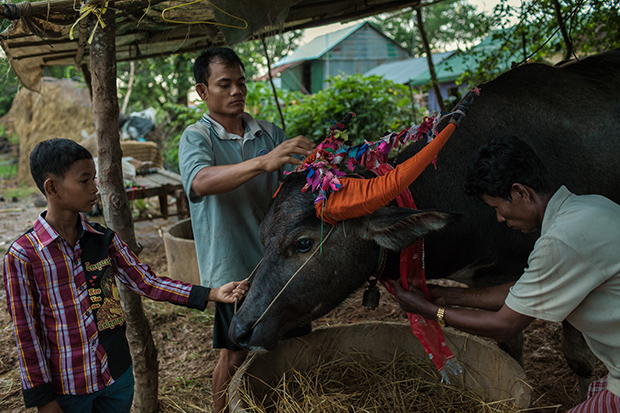